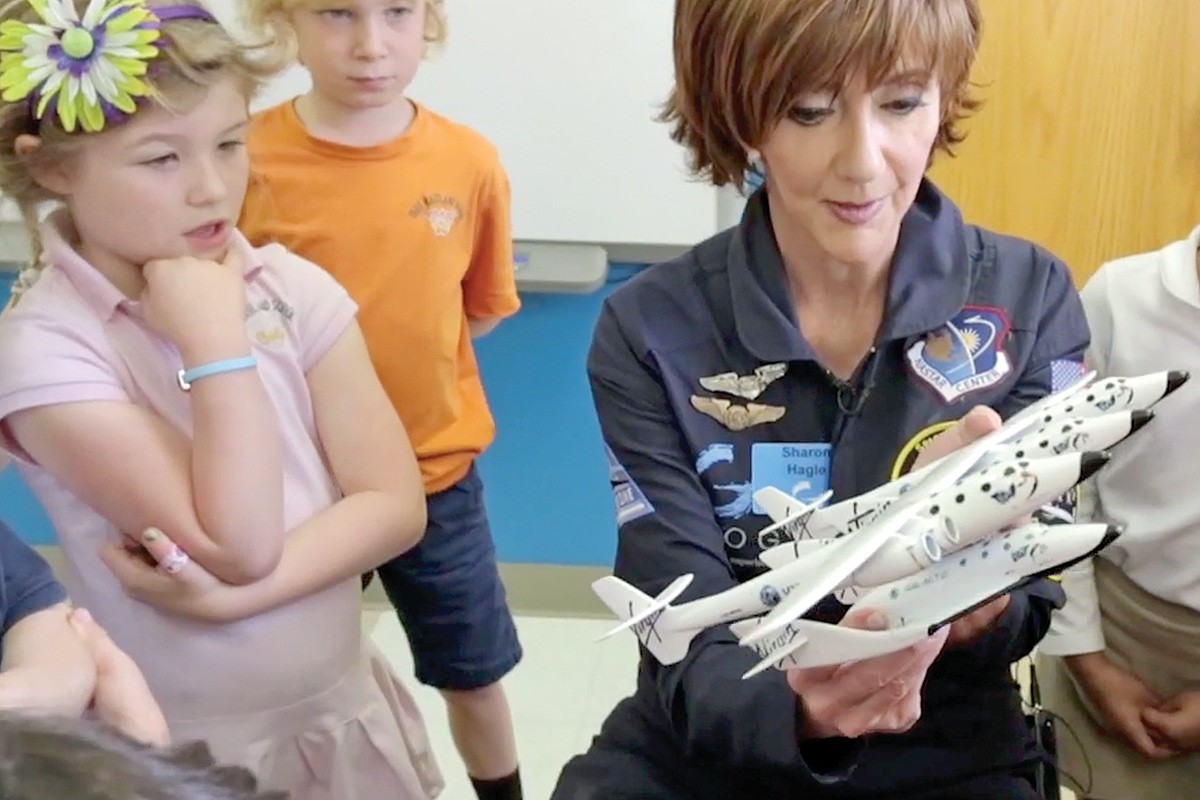 "Kids think there is only one opportunity in space and that's being an astronaut. We're making space for everyone," says Sharon Hagle of the non-profit SpaceKids Global. 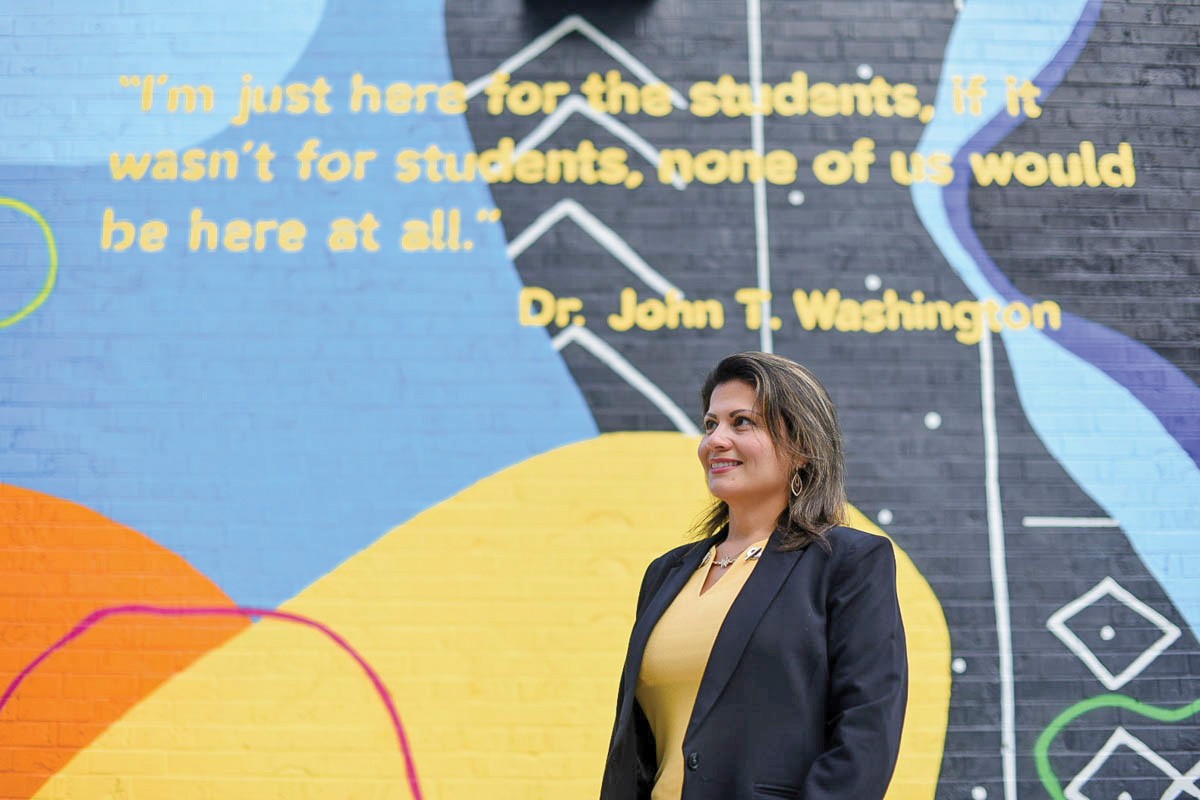 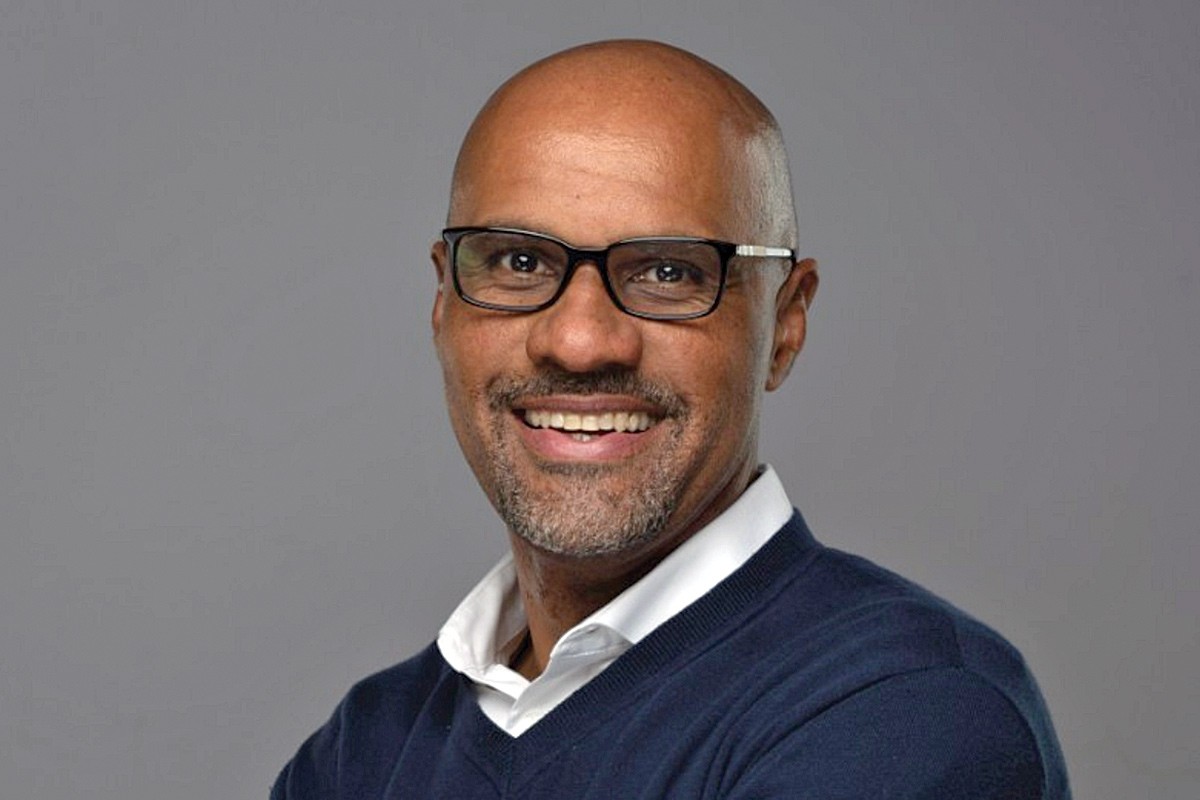 Derek Lewis, Orlando-based president of PepsiCo's south division, and a 34-year veteran of the company, will become the soft drink giant's first president of multicultural business and equity development. 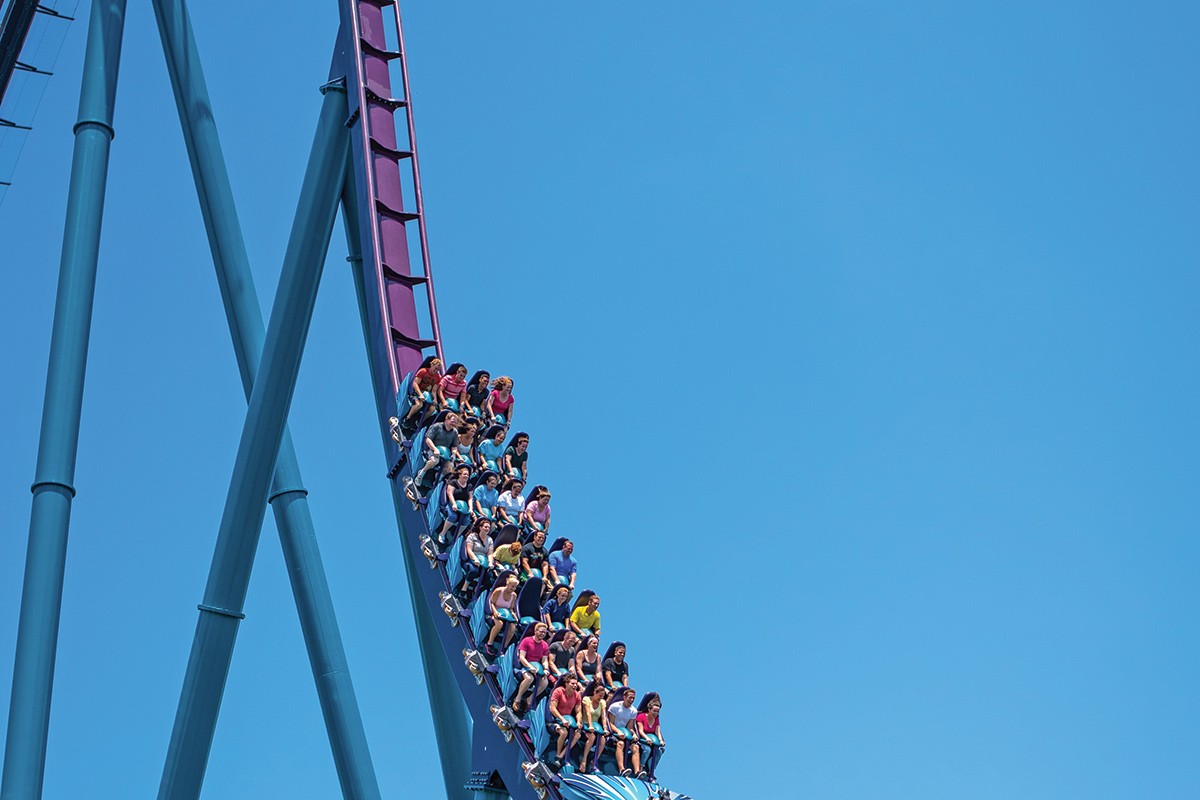 Orlando-headquartered SeaWorld Entertainment reported record revenue of $1.5 billion in 2021 as attendance improved from 13.8 million visitors in 2020 to 20.2 million last year.
< >

Sharon Hagle’s non-profit aims to put kids on a path to outer space.

Sharon Hagle caught the space bug in 2007, when she and husband Marc took a zero-gravity flight at Kennedy Space Center to celebrate their wedding anniversary. A sales team from Virgin Galactic happened to be on the same flight and sold the Hagles on another experience — two tickets aboard one of Virgin’s future suborbital space flights.

The Hagles are still waiting to make that trip — but recently took a 10 minute journey into space aboard Blue Origin New Shepard.

Sharon has also been working to inspire future generations of astronauts through a non-profit called SpaceKids Global that she founded in 2015. Last summer, the Winter Park-based group teamed up with the Girl Scouts of Citrus Council to sponsor a national science competition called Making Space for Girls. Entrants were challenged to design a Girl Scout space mission patch, write an essay about future space travel or come up with an idea for a science experiment in space.

Hagle is now looking to connect with other companies on hands-on projects that will entice elementary school students to enter STEAM (science, technology, engineering, arts and mathematics) fields. “We want to bring the possibility of space to as many kids as we can,” Hagle says.