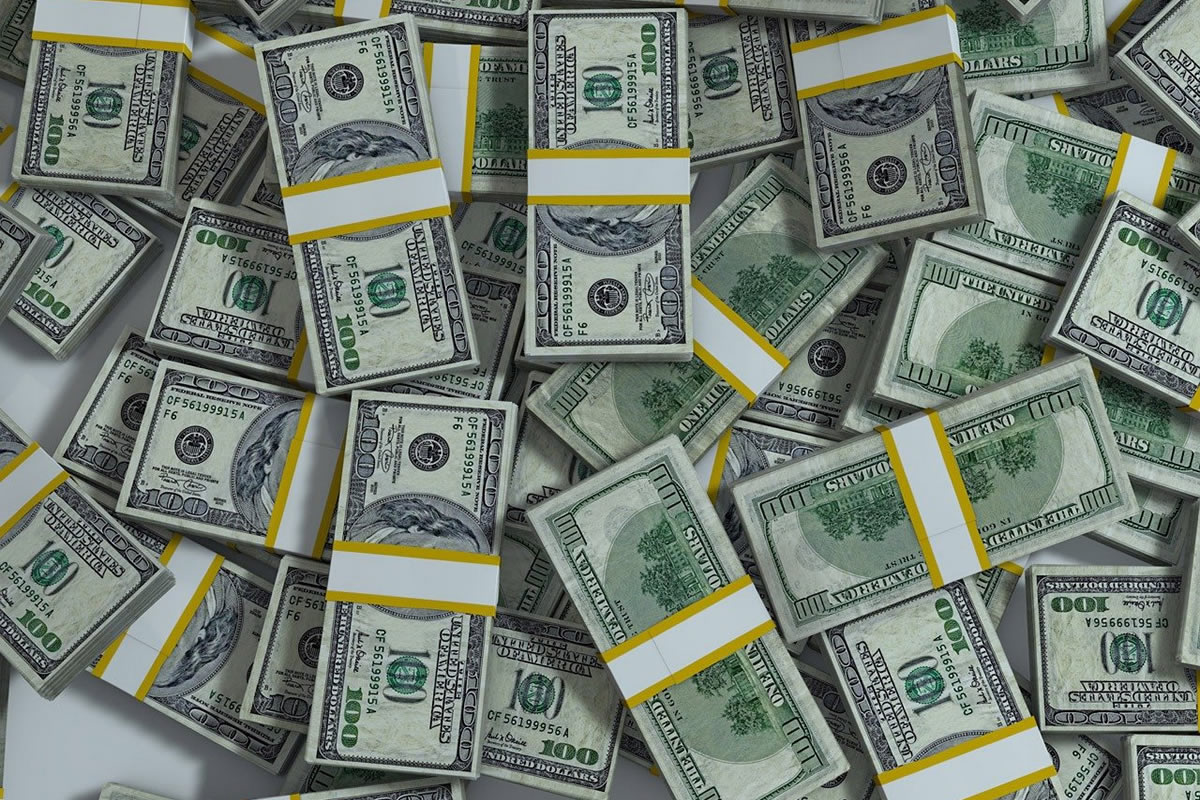 Luxury properties are skyrocketing throughout South Florida and the newest battleground for the uber-rich are oceanfront properties, which are now fetching exorbitant, record-high prices. “What’s happening is there’s a massive demand from ultra-high net worth people to be in Florida,” said Antonio Liguori, a broker at Premier Estate Properties, which is listing the $58 million home. “Not only for the individual benefits, but because they’re bringing their companies to Florida." [Source: South Florida Sun-Sentinel]

Disney and Universal will build affordable housing in Florida, where need is acute

Anyone looking for affordable housing in central or southern Florida is in for a wild ride — and that's why two Florida theme parks are pledging to devote around 100 acres of land to ease the housing crunch. In places like Orlando and Tampa, rent has been rising faster than nearly every other part of the U.S. The average rent in Orlando jumped by 21% in just one year, from 2020 to 2021. [Source: NPR]

Spaulding Decon is known online for cleaning up crime scenes and hoarder houses. It has another business division: buying and flipping infested homes for sizeable profits.Even in a searing hot market, Spaulding has no trouble finding homes to clean and flip. More from the Business Insider and Yahoo! Finance.

Central Florida Realtors prepare for crypto deals after nearby sales

Buyers are using cryptocurrency to buy homes all around Orlando. For example, a home at 6161 SW 18th Court Road in Ocala on March 1 was bought with Ethereum, a popular cryptocurrency, for the equivalent of $999,999 in one of the region’s first known crypto home deals. In Orlando, Realtors are preparing for more of these deals as they become increasingly common outside of South Florida. [Source: Orlando Business Journal]

Mobile home parks provide affordable housing for millions of low-income residents — including seniors on fixed incomes — to own homes while renting the land underneath. The average cost of a manufactured home in 2019 was about $82,000, according to a report by Manufactured Housing Institute, a trade organization representing the industry. But in an exploding housing market, that land is increasingly in demand for other projects, or park owners propose major rent hikes or changes in leases. Residents have few protections under a patchwork of state laws. [Source: Florida Phoenix]

› Miami-Dade Mayor announces funding for emergency rental assistance as housing cost increases in South Florida [WSVN]
The housing market has skyrocketed in South Florida, where landlords have increased their rent and for those in search of a place to call home have found it a struggle. A new study released in March by Florida Atlantic University found that in the South Florida area, which includes Miami-Dade, Broward and Palm Beach counties, local rents had increased by 30% compared to a year ago.

› You thought Palm Beach real estate was hot? West Palm Beach isn’t too far behind. [Mansion Global]
Long dismissed as Palm Beach’s less-fashionable neighbor, West Palm Beach is one of many areas of the country to see its luxury market skyrocket with the onset of Covid. An influx of buyers—some out-of-state transplants and others from Palm Beach—are flocking to now-popular West Palm Beach neighborhoods like El Cid, Prospect Park and SoSo, or South of Southern.

› East Tampa students get lessons in real estate as rents skyrocket [Tampa Bay Times]
“I wish they’d taught me that in school.” It’s a line Realtor Kella McCaskill has heard a lot from people in her community when talking about housing. From mortgage agreements to down-payment assistance, to rent-to-buy options and savings plans, McCaskill said many people, especially those without a parent to turn to as example, don’t start thinking about real estate and financial literacy until well into adulthood. In a housing market like Tampa Bay’s, that’s years too late. It’s something McCaskill is looking to change.

› Florida Blue, CSX among 16 bidders for Duval Schools riverfront headquarters site [Florida Times-Union]
After years of vague discussion surrounding the potential sale of Duval County Public Schools' riverfront headquarters, this week marked the closest the school district has come to making that plan a reality. Following the Wednesday deadline for groups to submit their bids toward the sale of 1701 Prudential Drive, records show at least 40 groups looked over the school district's plans and 16 bids were made.