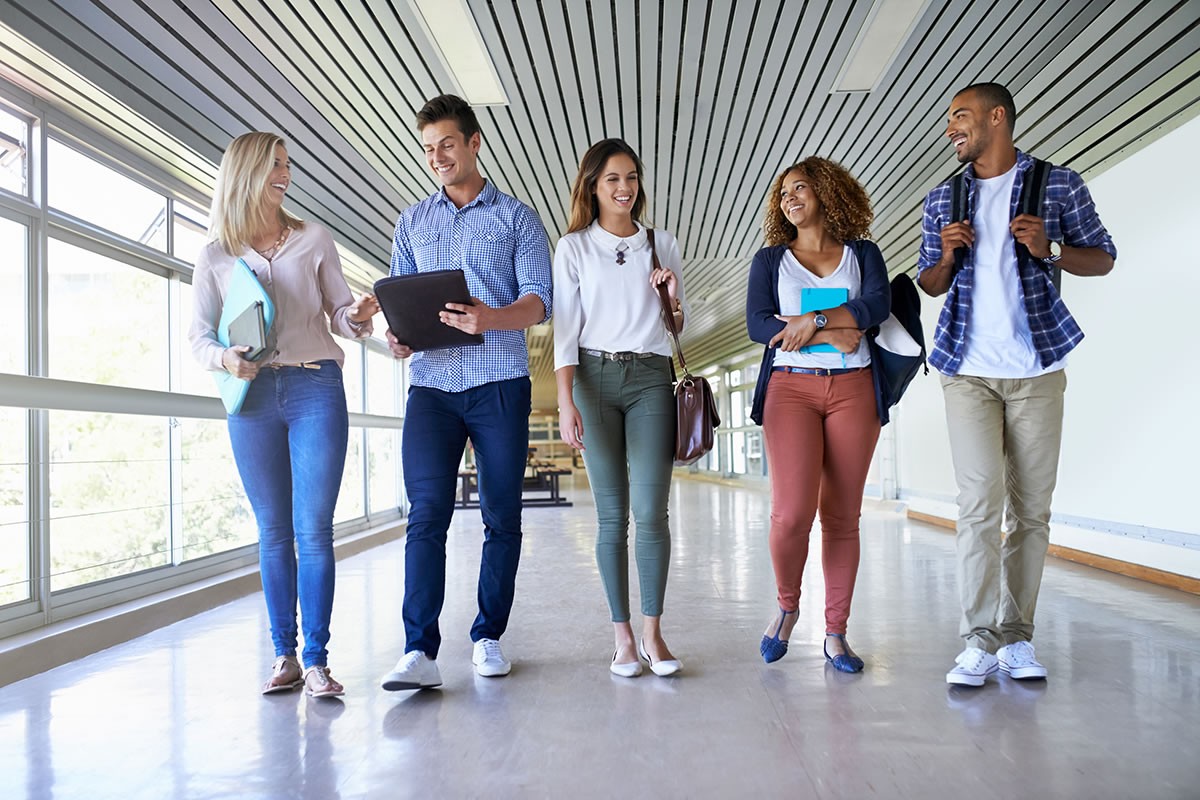 Choosing a college is a major decision. Understanding what is important to the student is the first step. Florida Trend's Florida Education Guide was created to provide families with the best starting knowledge for selecting an institution of higher learning in the state. The Florida Education Guide is a true resource for comparing and contrasting Florida’s post-secondary educational options, answering questions about school acceptance and graduation rates, available study programs, cost and more. [Source: Florida Trend]

The approximately 340,000 children attending charter schools do not appear to be affected by this year’s big school legislation. That’s because it applies to the Florida Statutes chapter relating to district school board powers, a section from which charter schools are exempted. Lawmakers did not leave charters completely unregulated, though. The schools must meet the new law requiring high school students to pass a financial literacy course to graduate, for instance. [Source: Tampa Bay Times]

A union representing faculty at Florida's state universities is discouraging members from participating in a survey meant to suss out the political leanings of students and employees and the political climate on their campuses. The measure passed by the Republican-controlled Legislature and signed into law last year by Florida Gov. Ron DeSantis requires public universities to conduct an annual assessment of viewpoints and freedom of expression on campuses. More from the AP and the Chronicle of Higher Education.

Florida Standards Assessments being given for final time

Monday marked the beginning of the end for the Florida Standards Assessments, as this is the last time teachers will administer the controversial exams to students. Gov. Ron DeSantis said Florida will become the first state in the country to fully transition to a progress monitoring system for student accountability next school year. [Source: WPTV]

In a long-running legal battle, a federal judge has rejected arguments that the Florida High School Athletic Association improperly prevented Christian schools from offering a prayer over a stadium loudspeaker before a 2015 state championship football game. U.S. District Judge Charlene Edwards Honeywell issued a 38-page ruling Thursday that said the association, the governing body for high-school sports, is a “state actor” and did not violate First Amendment rights when it refused to allow a prayer over the public-address system before a game between Tampa’s Cambridge Christian School and Jacksonville’s University Christian School. [Source: News Service of Florida]

› Alachua County school bus driver shortage woes resume as district increases hiring efforts [Gainesville Sun]
Alachua County Public Schools has been experiencing a bus driver shortage for over a year and is in dire need of dozens more drivers. At this point, anything would help, officials say. "To be fully staffed, we'd need about 30 additional drivers, but even another 10 would be a huge help," said Jackie Johnson, the school district's spokeswoman.

› University of North Florida launches Women in Business initiative [Jacksonville Daily Record]
The University of North Florida announced a new Women in Business initiative within its Coggin College of Business designed to encourage confidence, capability and connections for women and provide students with mentorship and career advancement opportunities within the community. A news release from the university April 5 says Jacksonville companies Borland Groover Clinic, CSX Corp., The Adecco Group and Truist are providing initial funding as founding supporters.

› Film festival at Florida Tech showcases short films from around the world [Florida Today]
Every April, students from Florida Tech host a film festival to introduce student and independent films to the community. This year, more than two dozen short films from the United States and around the world will be featured. The 5th Annual FITV Film Festival will take place at the Gleason Performing Arts Center on the Florida Tech campus and online on April 15-16, 2022. The free festival is run entirely by students from the Florida Tech Video Productions (FITV).