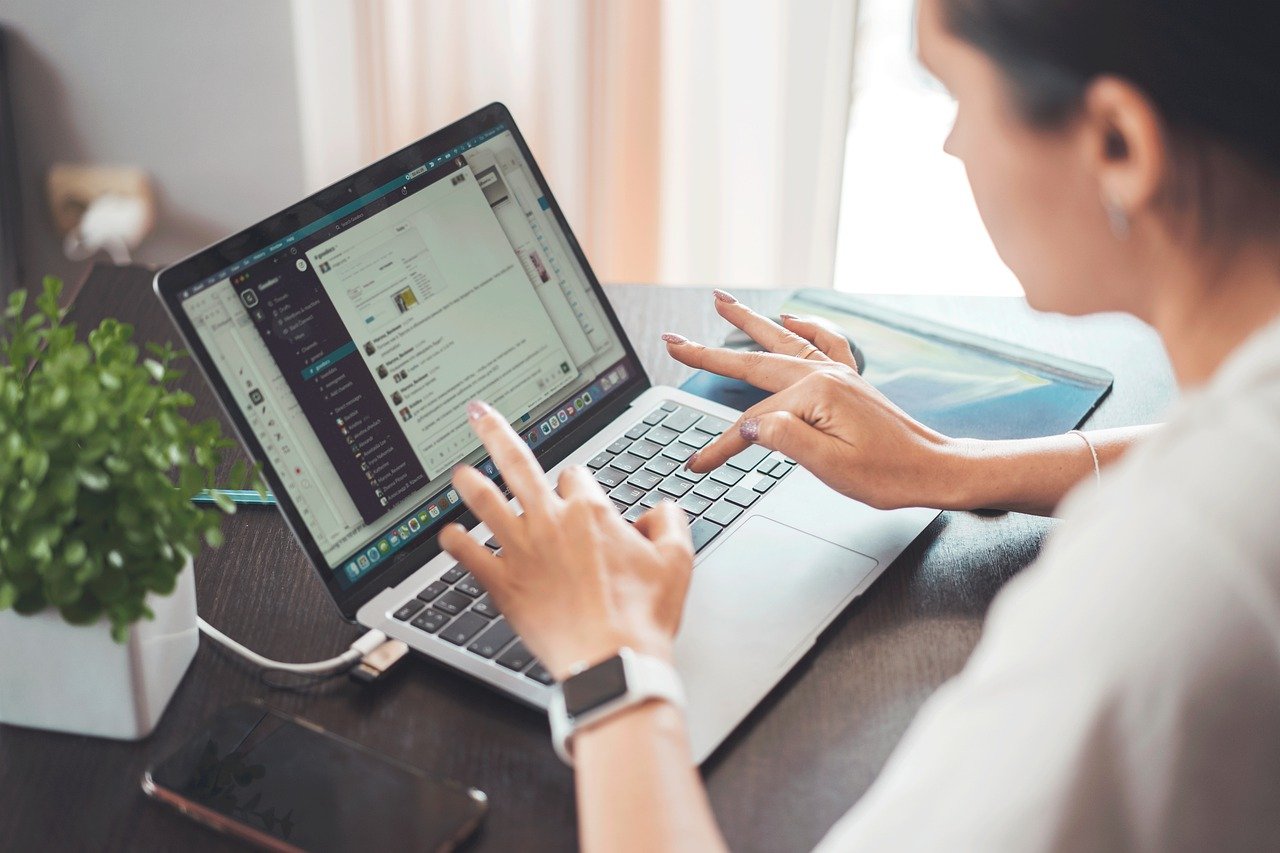 Floridians who may not be able to afford health insurance can now get access to free coverage under a special enrollment period for Affordable Care Act plans. The expanded enrollment comes as the federal health emergency that helped millions of people gain Medicaid coverage during the pandemic could be ending in the coming months. The Centers for Medicare and Medicaid Services launched the special enrollment period in March to help Americans making up to 150% of the federal poverty level receive free health insurance coverage. [Source: Health News Florida]

With jury selection scheduled to begin in the state’s lawsuit against opioid manufacturers, distributors and retailers, Attorney General Ashley Moody reached settlements totaling more than $870 million with nearly all of the defendants in the case. Moody on Wednesday announced that the state signed settlement agreements with CVS Health Corp., CVS Pharmacy Inc., Teva Pharmaceutical Industries Ltd. and Allergan PLC. The agreements left Walgreens Co. as the sole defendant in a lawsuit that targeted businesses involved in all aspects of the opioid industry. Pasco County Circuit Judge Kimberly Sharpe Byrd is scheduled to begin jury selection Monday. [Source: News Service of Florida]

NTM bacterial infections of the lungs and skin are particularly common in Florida, Hawaii, California and the Gulf states. The bacteria thrive in the soil and water of warm environments. With about 200 different strains, NTM bacteria are related to the kinds that cause ancient diseases like tuberculosis and leprosy. NTM lung disease is usually not contagious from person to person as TB is — except in people with cystic fibrosis. [Source: WUSF]

As the so-called “stealth omicron” coronavirus subvariant fuels another wave of infections across Florida and the nation, medical experts expect it to be milder than the surges that preceded it. This week, for the first time in months, Florida recorded an increase in new weekly COVID-19 cases, the U.S. Centers for Disease Control and Prevention reported. But most Americans are vaccinated against the disease or have been infected by the omicron variant. [Source: Palm Beach Post]

New laws let visitors see loved ones in health care facilities, even in an outbreak

On March 11, the Florida Legislature passed a bill that will make it easier for people like White to see their loved ones in health facilities. Gov. Ron DeSantis is expected to sign it in the coming weeks. At least eight states have already passed similar laws, and several others have bills under consideration. Some laws, like those passed last year in New York and Texas, are specific to long-term care facilities. [Source: NPR]

› Tampa Bay hospitals prepared to meet federal COVID vaccine requirements [WUSF]
Hospitals had until Wednesday to show the federal government that all of their health workers are vaccinated against COVID-19 or have valid exemptions. Those who can't now face penalties. Most Tampa Bay area hospitals say they're prepared. The vast majority of staff at Sarasota Memorial Health Care System have received COVID vaccines, according to spokesperson Kim Savage.

› Medical manufacturer continues layoffs in Lakeland as facility prepares to shut down [Business Observer]
Medical equipment manufacturer Stryker is laying off 88 people in the coming weeks, as part of its plan to cut about 495 employees as it closes its Lakeland facility in 2023. The layoffs, the second round of planned job cuts, will happen May 31 according to a letter to the state and city from Stryker’s human resources manager Kathy Taylor.

› New VA nursing home in Orlando named for local Medal of Honor recipient [WMFE]
Florida’s director of Veterans’ Affairs announced Tuesday that the new state veterans home near Lake Baldwin in northeast Orlando will be named for Army Sgt. 1st Class Alwyn C. Cashe. Medal of Honor recipient Cashe grew up in Oviedo and entered the U.S. Army in 1989. He served in the Gulf War, took part in the 2003 invasion of Iraq and was deployed there again in 2005, according to the U.S. Army.

› Work begins on second medical tower at UF Health North in Jacksonville [WJCT]
UF Health is beginning work on a new six-story tower with 124 rooms at its UF North campus, a response to increasing medical needs in Northeast Florida. Above the main floor, two floors will be dedicated to patients who require acute physical therapy. Two additional patient floors will be used for acute care, and one floor will be used primarily for ancillary services.

At the Age Well Center at Holy Cross Hospital in Fort Lauderdale, patients can see their primary care providers, undergo imaging and tests, and have free access to a variety of personal care services.