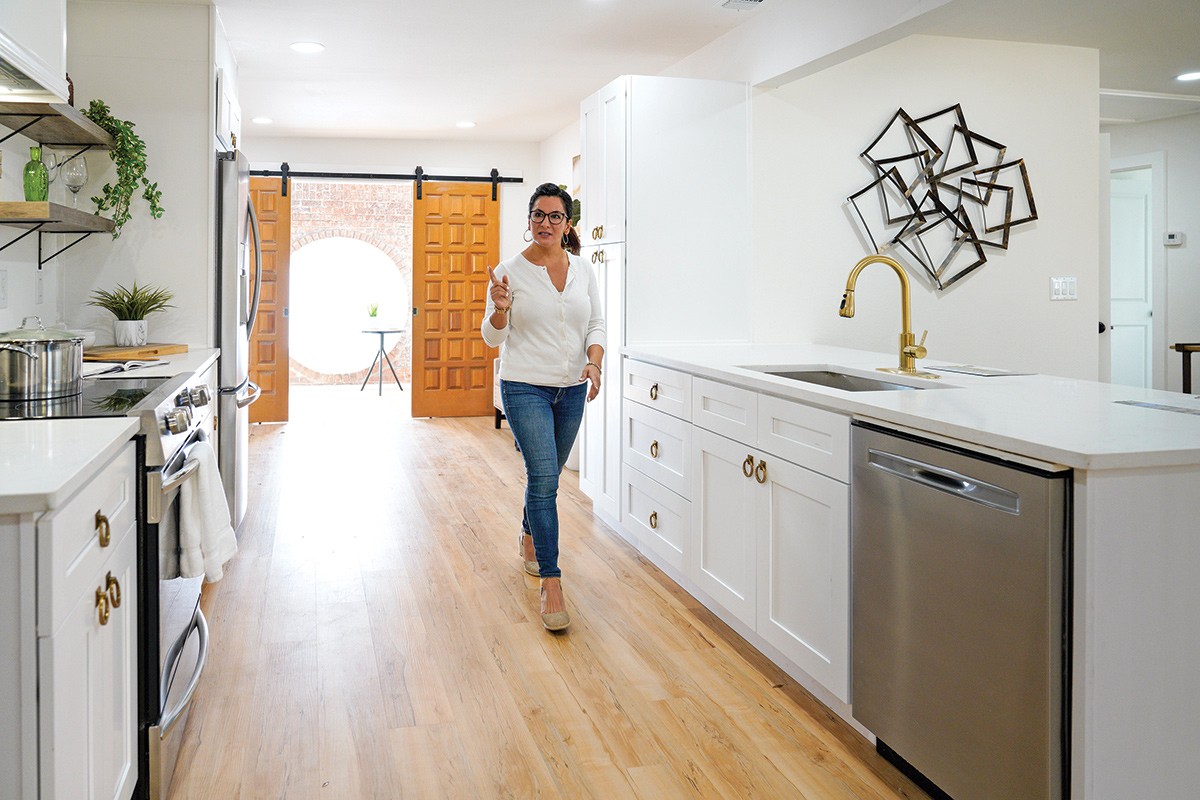 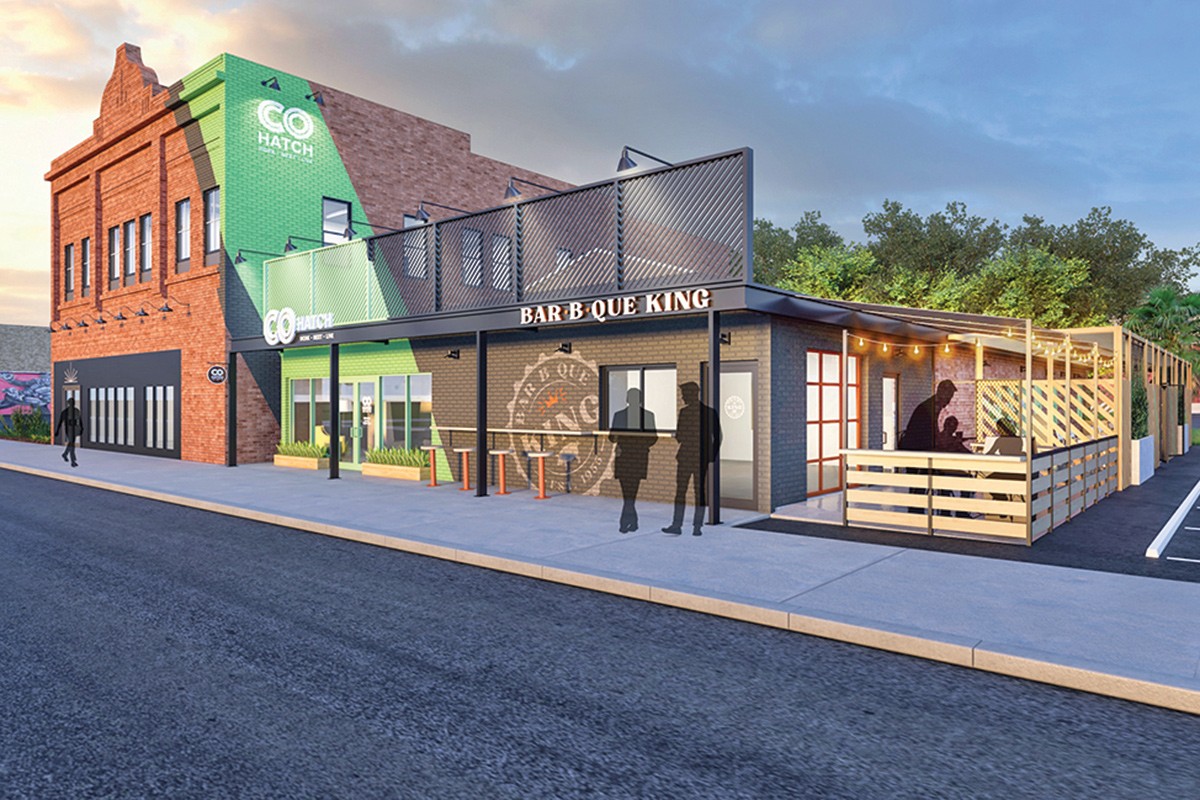 Cohatch, an Ohio-based company, plans to open a co-working space in West Tampa, where it will remodel and expand a more than 100-year-old structure. Plans also call for renovating an existing barbecue restaurant in the building. 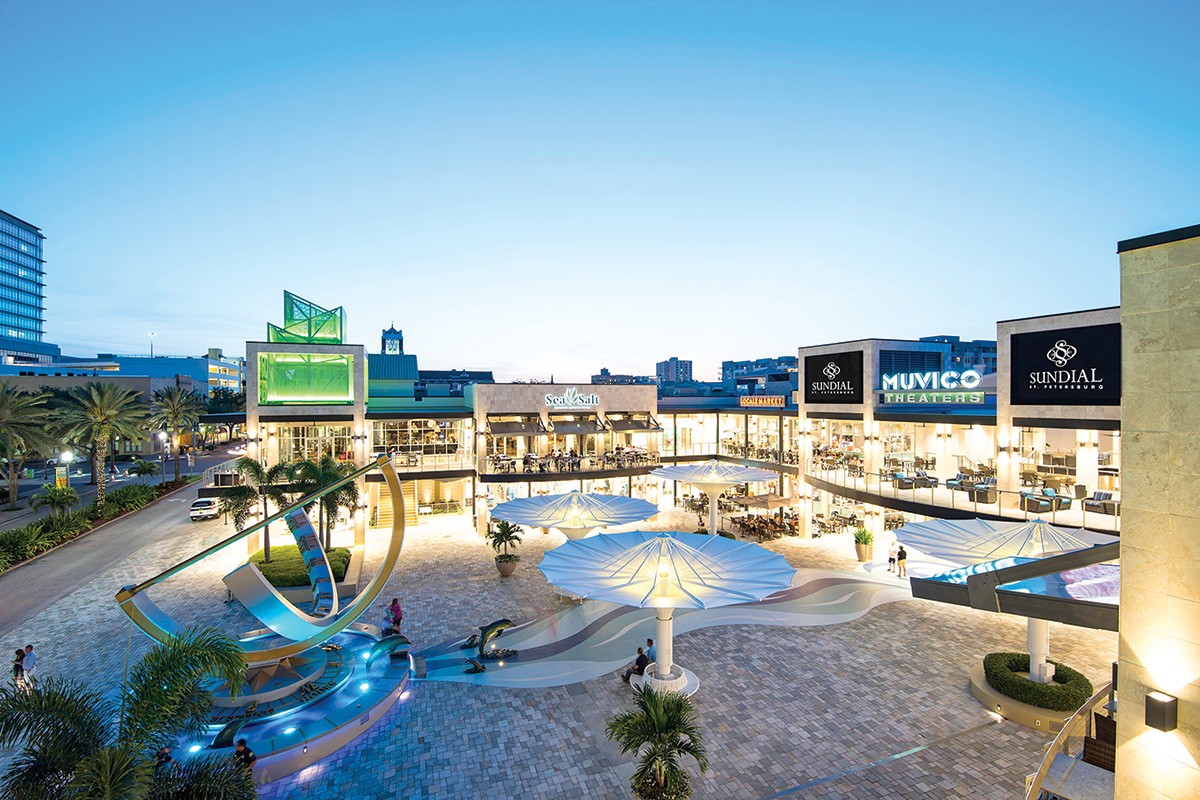 A 71-year-old Gulfport house has sold at auction in a very 21st-Century way — as a non-fungible token (NFT). The bidding started at $650,000 for the four-bedroom, 2½-bath, 2,164-sq.-ft. Pinellas County house. The winning bid, from an undisclosed buyer, came in at $654,310, or about 210 ethereum. The seller was Leslie Alessandra, a real estate investor who purchased the house in 2021 for $250,000. The auction was coordinated by California-based Propy, a real estate firm, which says the NFT house sale was the first of its kind in the United States. Next up, the company plans to auction a Tampa condominium as a NFT.