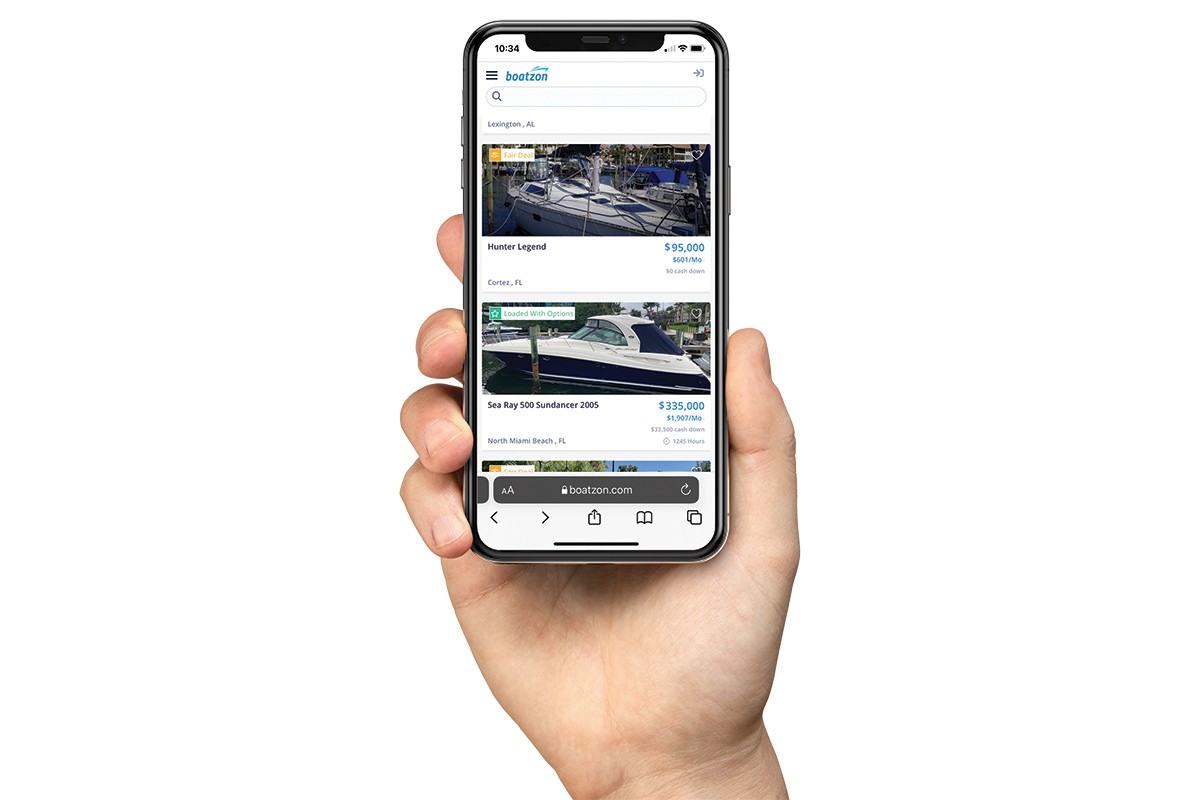 Boatzon is a one-stop online platform for boat buyers - with boats, finance, insurance and warranty offerings. 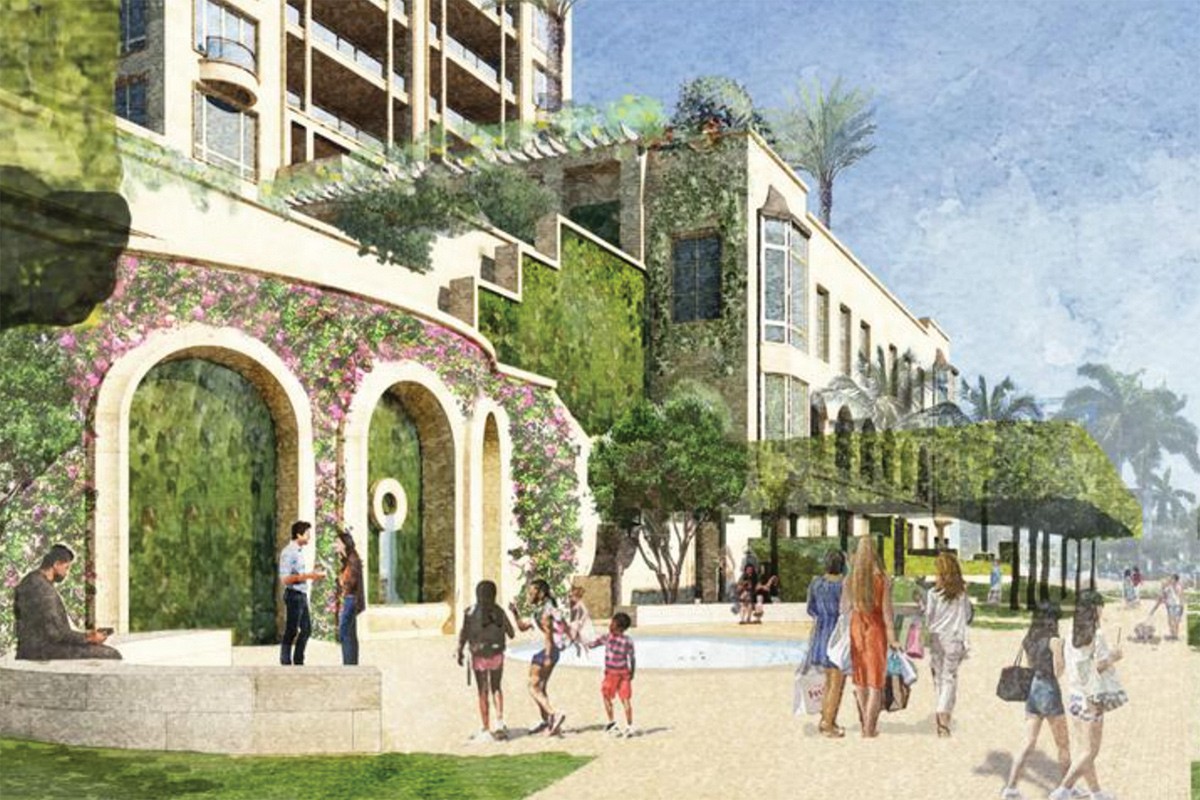 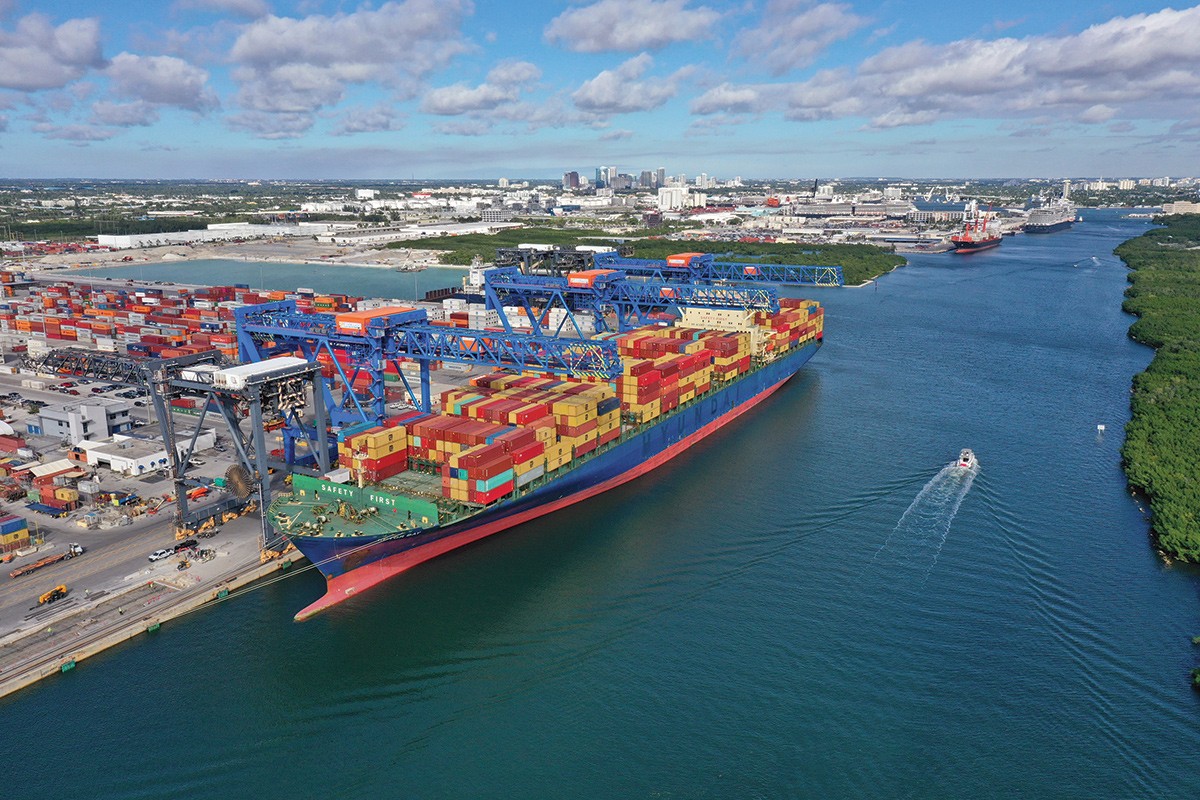 A one-stop shop for boat buyers

Entrepreneurs Bryan Lenett of Hallandale Beach and Michael Muchnick of Aventura founded TreatMD, a telemedicine company later acquired by GlobalMed. Both boaters, they launched Boatzon last year as a one-stop online platform for boat buyers — with boats, finance, insurance and warranty offerings. They say it fills a void in the boating and marine industry. “I hope my ongoing theme of introducing technology in sectors that lacks it improves the overall visibility and exchanging of information in the marine sector,” says Muchnick, COO. Lenett is CEO.