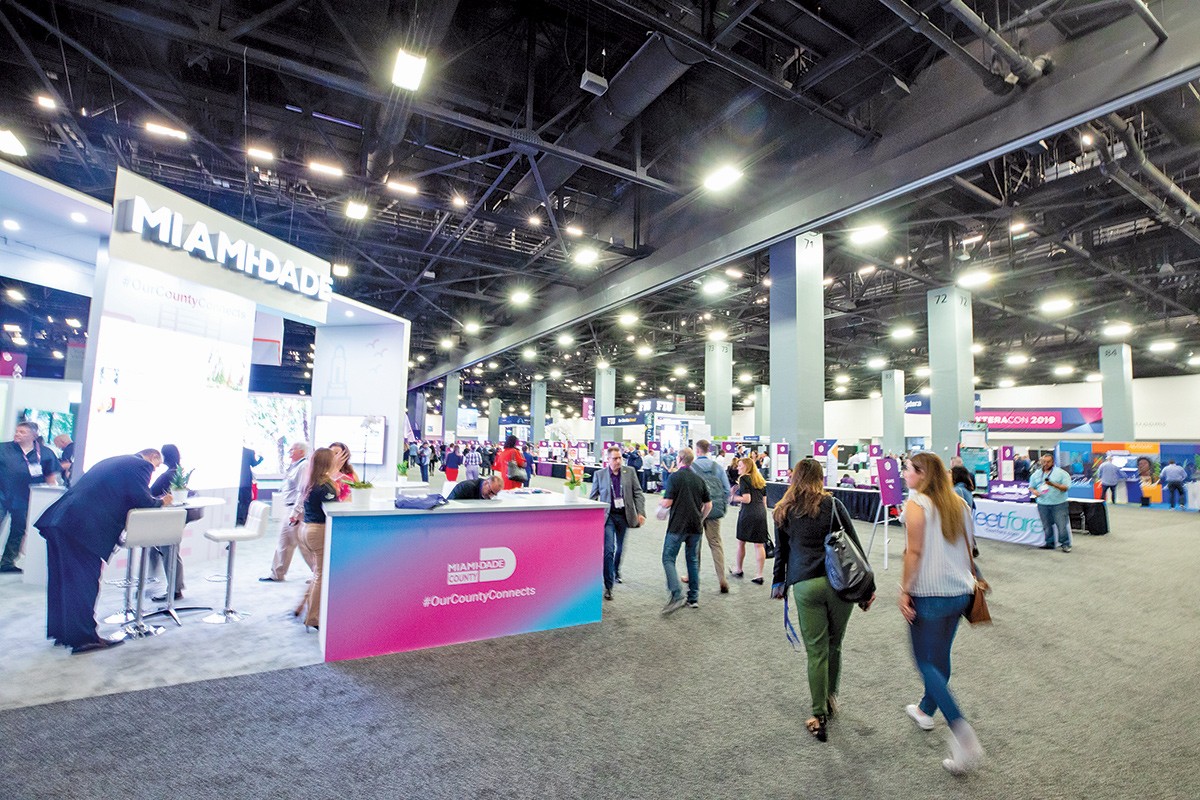 eMerge Americas is one of many conferences being held during Miami Tech Month. 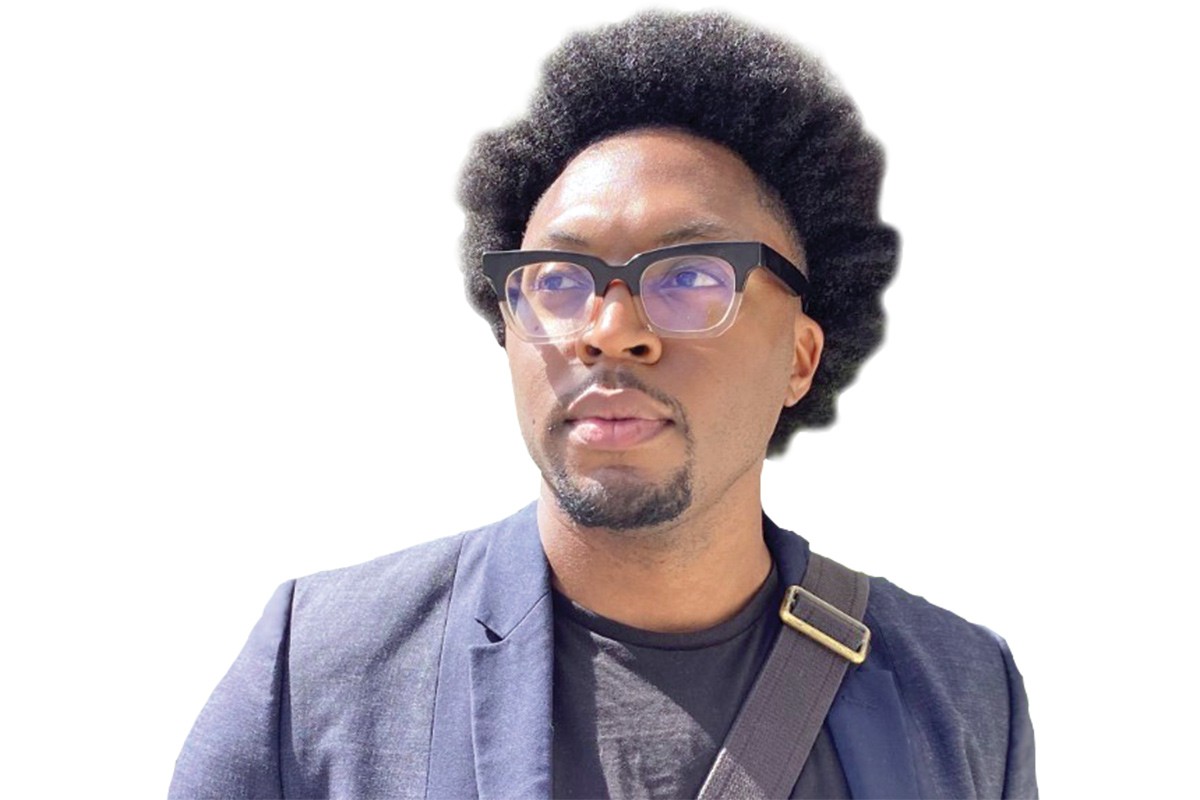 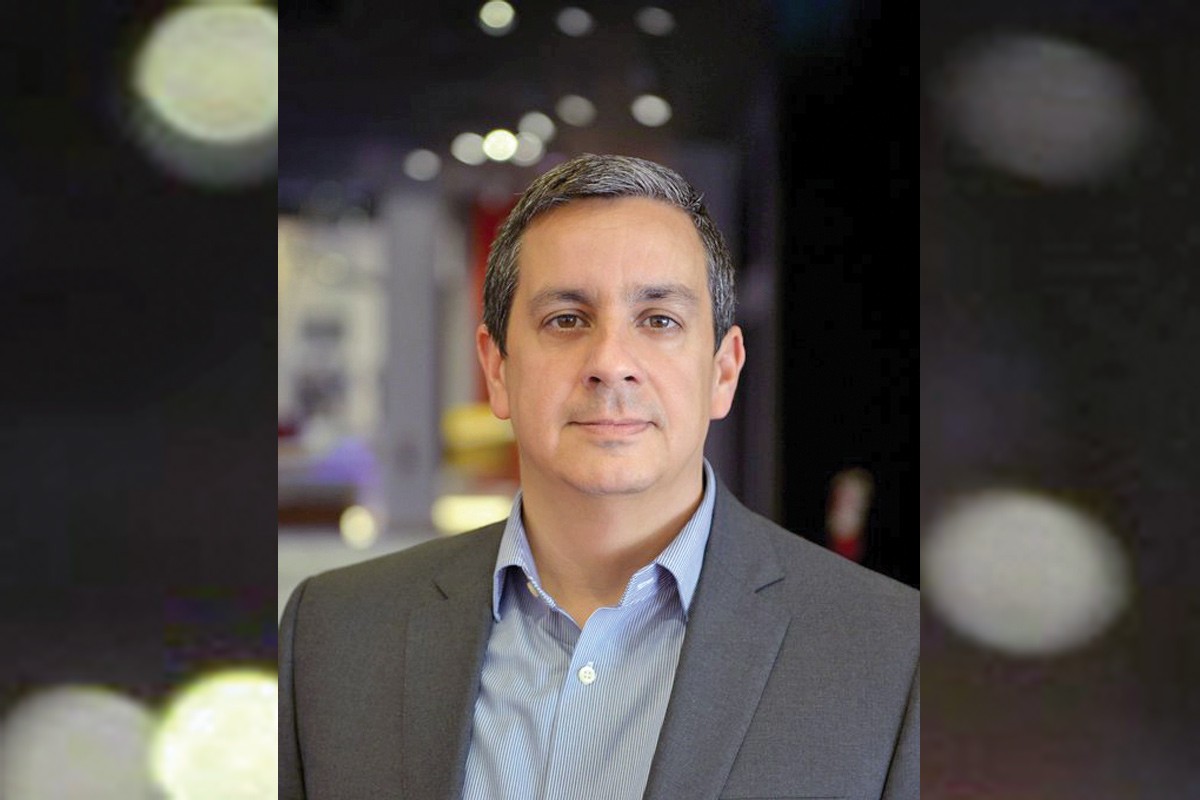 Jorge Zamanillo, executive director of HistoryMiami Museum, has been named the first director of the planned Smithsonian National Museum of the American Latino in Washington, D.C. 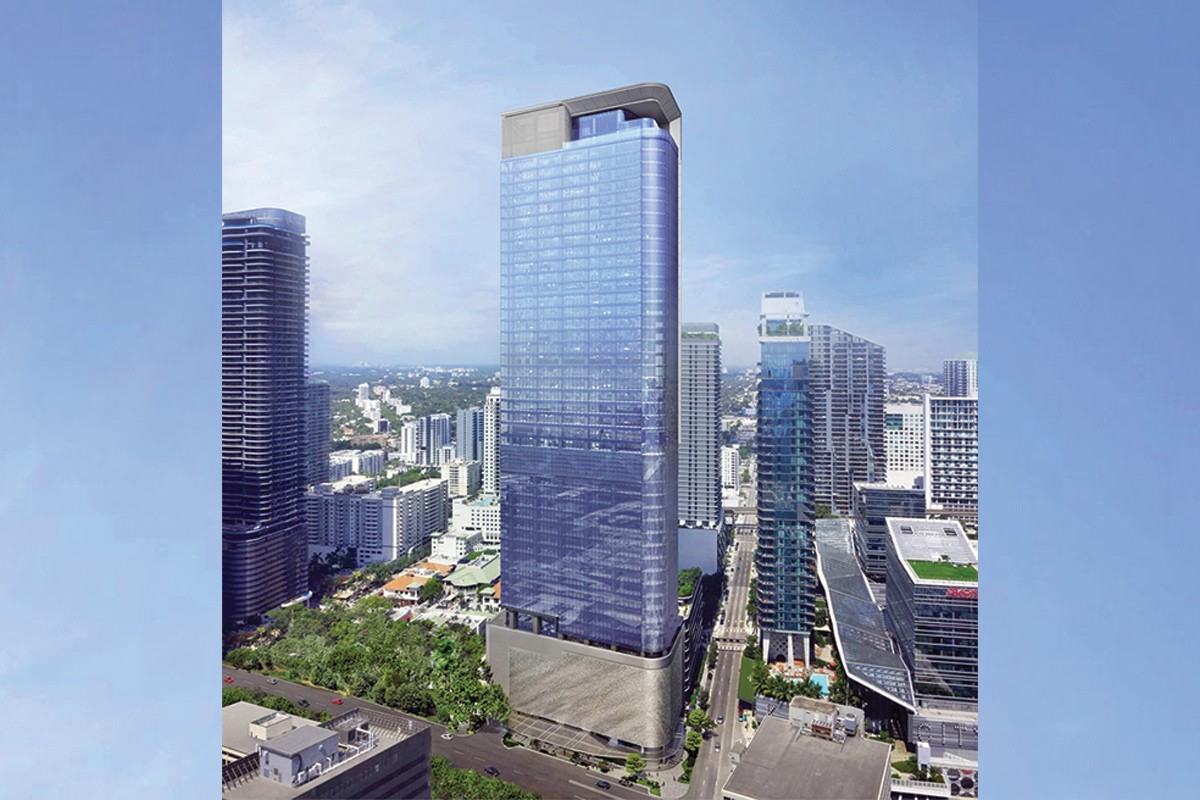 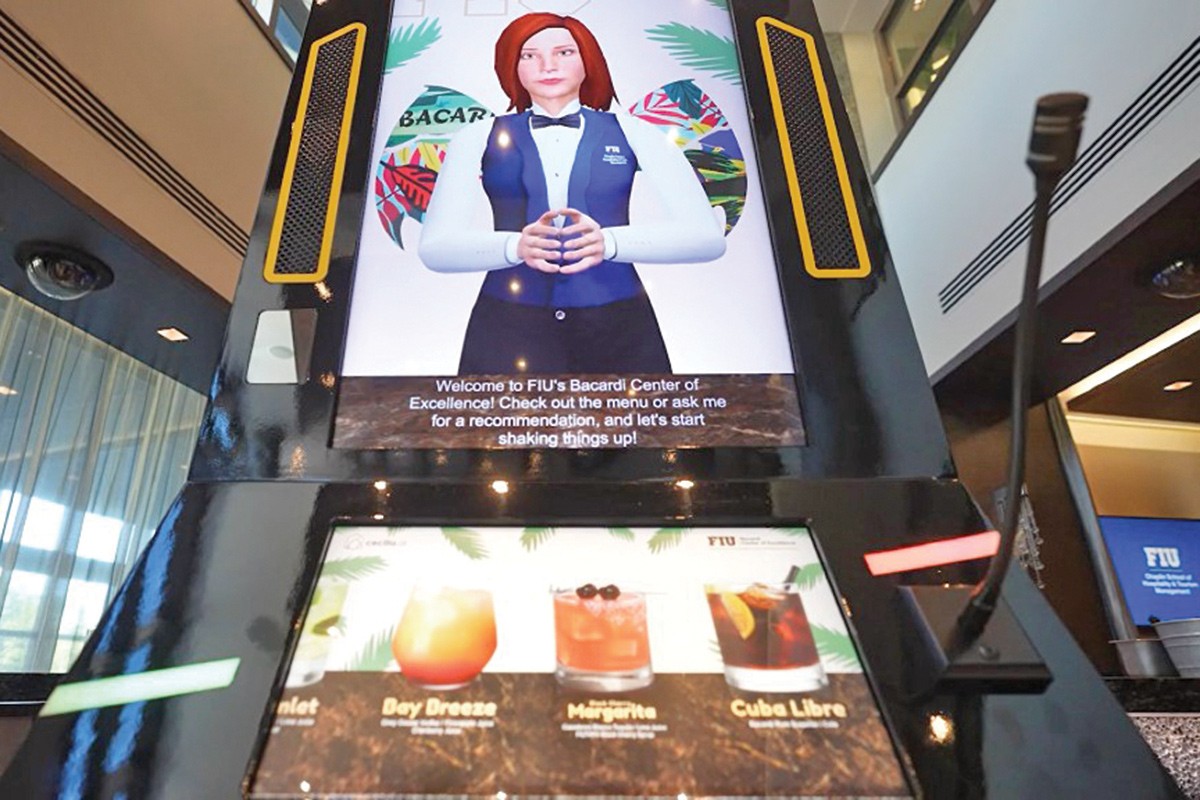 Cecilia can serve 120 cocktails an hour while chatting up customers - and she doesn't take breaks. Created in Israel, Cecilia.ai is the world's first interactive robotic bartender and is now being used in the instructional program at FIU's Chaplin School of Hospitality & Toursims Management.
< >

April is Tech Month in Miami

April is the inaugural Miami Tech Month, with dozens of conferences and events on the calendar. The eMerge Americas tech conference, launched by tech pioneer Manny Medina in 2014, is returning to the Miami Beach Convention Center April 18-19 after a two-year COVID-related hiatus.

Up to 35,000 Bitcoin enthusiasts are expected to gather April 6-9 for the 2022 Bitcoin Conference, also at the convention center. And there is a three-day NFT conference, a Capstone Summit put on by Founders Fund, a Venture Miami Hiring Fair, a React developers’ conference, pitch competitions, happy hours and more.

Community leaders organized Miami Tech Month as hundreds of startup founders and venture capitalists have moved to the Miami area over the last year, many lured by Miami Mayor Francis Suarez’s campaign to bring more tech to Miami. More information is available at MiamiTechMonth.com.

Aviation leasing company AerCap will open its U.S. headquarters at Miami’s 830 Brickell, a new 55-story class A-plus office tower set for completion this year in the Brickell Financial District. AerCap, which will occupy 20,000 square feet on the 50th floor, joins CI Financial, Microsoft and Thoma Bravo at 830 Brickell. While the brokers and ownership will not confirm the terms of the AerCap deal, asking rents at 830 Brickell are at or above $100 a square foot — a high-water mark for the city, putting Miami on par with New York City when it comes to demand for premium class A office space.