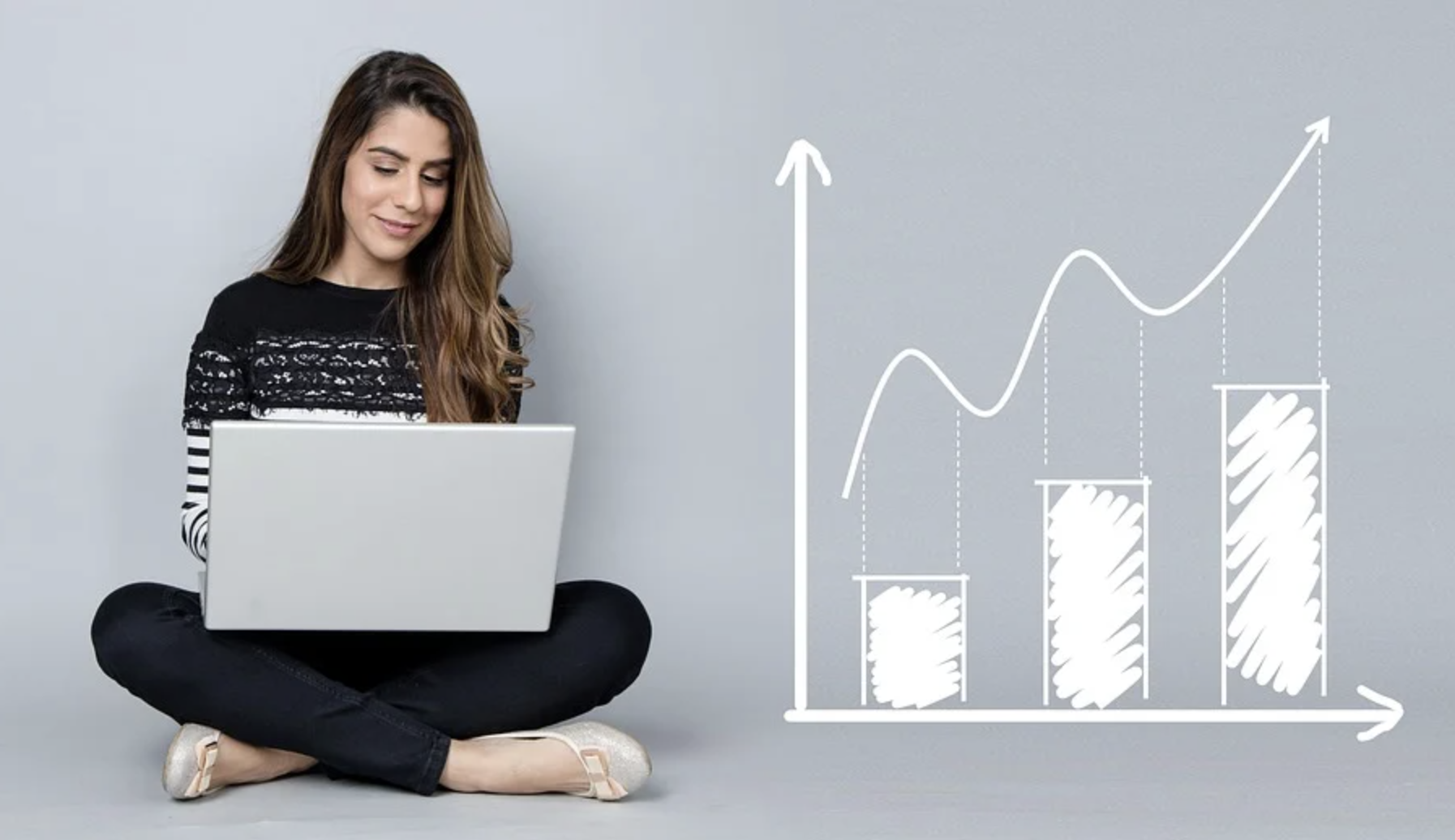 Florida is officially the largest state to mandate a financial literacy course for high school graduation. On Tuesday, Florida Gov. Ron DeSantis signed bill SB 1054 into law. The legislation was unanimously passed by both the state House of Representatives and Senate in early March. The new law will apply to students entering ninth grade in the 2023-2024 school year, and require that they take a half-credit course in personal finance before they graduate.More from the Tampa Bay Times and CNBC.

Many Florida teachers will see raises starting July 1. But how much, and who gets them?

Florida will be setting aside hundreds of millions of dollars to boost the pay of thousands of Florida teachers, including veteran educators, as part of a multi-year effort. The pay increases will benefit teachers in more than a dozen school districts that are still trying to bring the minimum base salary for teachers to $47,500 — a top priority for Gov. Ron DeSantis for the last three years. Starting July 1 with the new fiscal year, there will be more offered to veteran teachers, who already make above the base salary and who have not benefited from earlier initiatives. [Source: Tampa Bay Times]

The lawsuit is one of a series of similar legal fights in Florida and across the country about the decisions of colleges and universities to shut down campuses and move classes online in 2020. The University of Florida, Florida State University and the state university system’s Board of Governors, for example, have been targeted by lawsuits from students who alleged they did not receive services after making payments. [Source: News Service of Florida]

› Here’s how 3D magic is coming to NSU. Its studio will show ‘any environment imaginable.’ [South Florida Sun-Sentinel]
Picture a 360-degree view of a police officer confronting a suspect stopped in an automobile, or a surgeon walking through the interior of a heart. What could trainees or students learn from intimate, multi-angle experience of the arrest or surgical heart repair? Thanks to a $1.94 million appropriation from Congress to Nova Southeastern University, educators, students and businesses people can soon explore the 3D production potential.

› Pinellas teachers, district settle contract after 8 months of talks [Tampa Bay Times]
Representatives for the Pinellas County school district and the teachers union met Tuesday expecting to conclude eight months of contract talks with a long-sought agreement. It almost didn’t happen. The sides got bogged down in the final details about which teachers would qualify for an added 15 hours of paid planning time, leading district officials to question whether the discussions would need to continue another day.