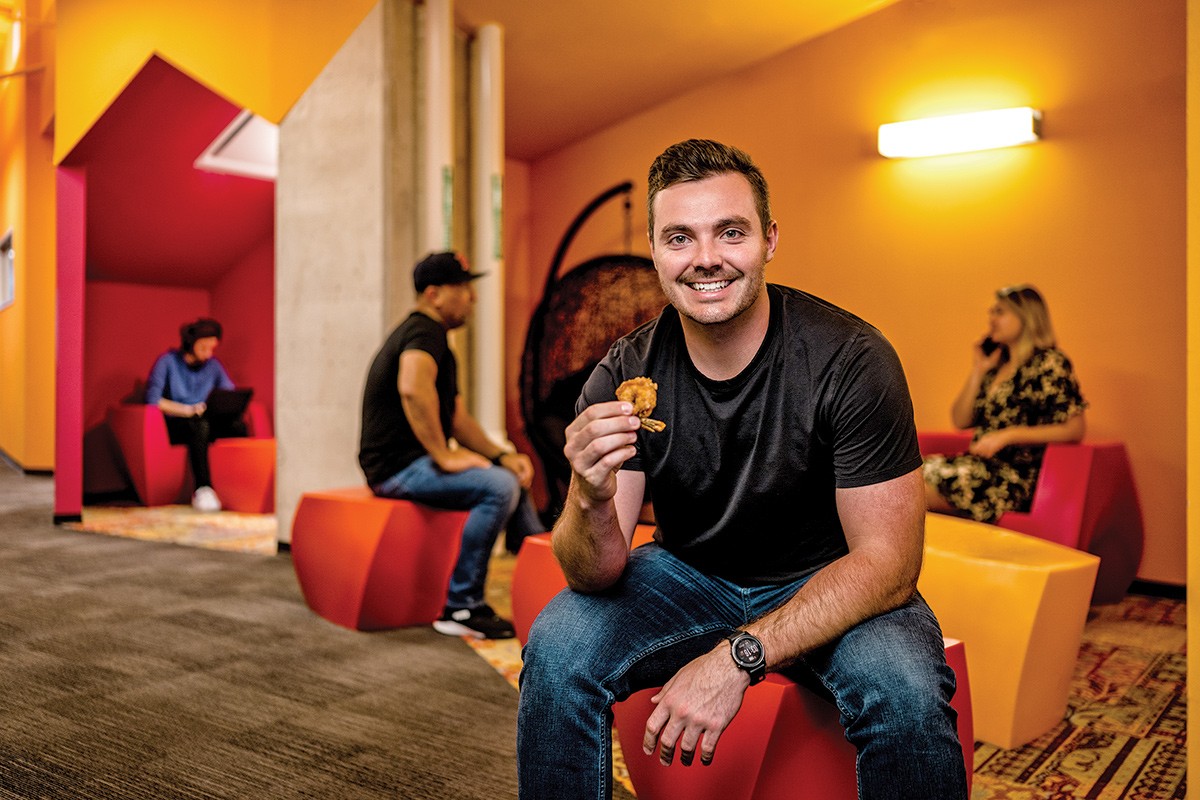 Chris Daniels' Shrimp Society is supporting more than 100 young entrepreneurs in just one year. "An underlying problem were are trying to solve is it's inherently lonely being an early-stage founder," he says. 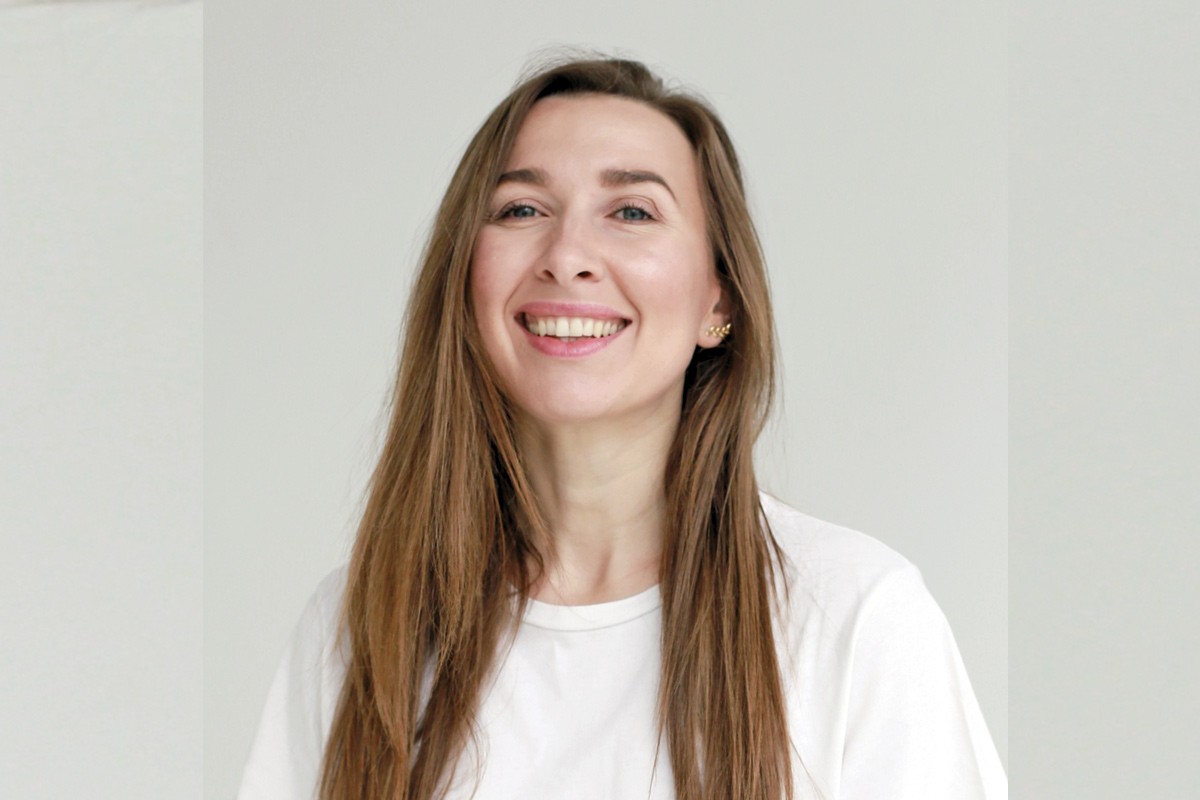 After Anna Gandrabura moved to Miami from her native Ukraine to build MyTechVille, a virtual world to learn languages, she also wanted dot started a community of female founders. She made friends in the Shrimp Society and teamed with a group of women to launch Lady Shrimps, now the most active subgroup. 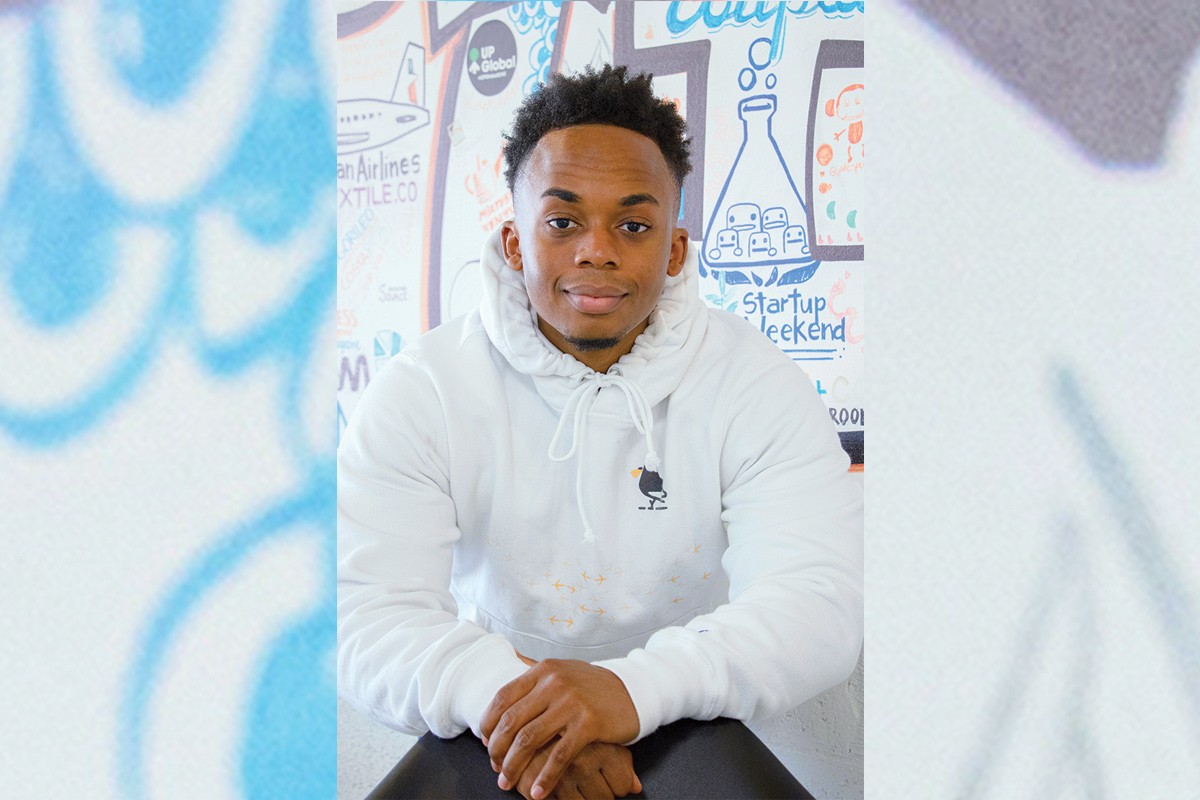 When Brian Bristol moved to Miami from San Diego, he was still working full time but on the side was creating Pegeion Loans, an app for facilitating loans with family or friends. At the Shrimp Society, he found both his co-founder and first employee. 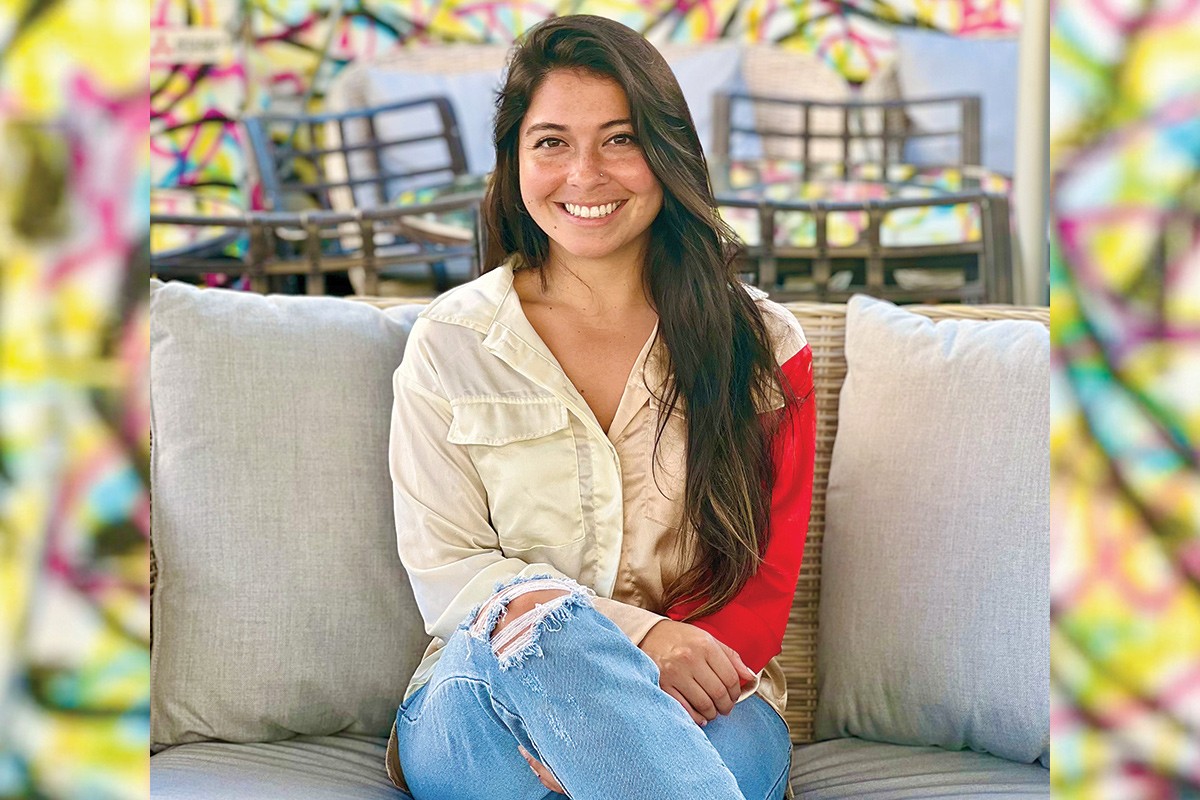 "For me, it's really important to be surrounded by the growth mindset. If we keep the quality of Shrimp high, you are most likely to succeed because, as they say, you are the five people you surround yourself with," says Monica Rojas, head of community for the networking platform Upstream and one of the first 10 Shrimp members.
< >

Growing up in a Chicago suburb, Chris Daniels was always entrepreneurial. At 16, he acquired a hand-me-down truck and started Mulch Maniacs, employing his football-player friends. By the time he graduated high school, he had sold that business to another Chicago area landscaping company, using the proceeds to help pay for college.

At the University of Miami, where he majored in accounting and finance, Daniels “went down the tech rabbit hole,” even working as a venture consultant at the campus entrepreneurship hub called the Launch Pad, helping students, faculty and alumni work through their business concepts. He also led a 150-member fraternity, giving him experience managing a community and its myriad service projects. “I really began to understand the power of getting people in small groups but to still work collectively and kind of wear the same colors.”

As he finished his studies in 2017, Daniels and a college friend launched a robo-adviser for crypto, which became an 18-month startup learning journey. Then, Daniels became one of the first employees at what is now a venture-funded Miami cloud security company, Secberus, working as the firm’s head of growth and moving to San Francisco temporarily.

In early 2021, even as hundreds of venture-funded startups, serial entrepreneurs and A-list investors flooded into Miami, Daniels thought there were still too few resources for entrepreneurs just getting started. He founded the Shrimp Society, aiming to bring together 20-something early-stage startup founders with meet-ups, workshops, peermentoring and media offerings.

Daniels initially reached out to a few founders on LinkedIn and assembled a group of about 10. Within a year, the Shrimp Society was supporting 100 early-stage founders. In November, the Shrimp Society launched a non-fungible token (NFT) project to evolve the community into a “society.” About 1,700 people joined; purchasing an NFT was their membership.

“Now anyone can plug in whether you're a developer, an investor, a marketer or whatever, and then our job is to route you to wherever you want to go based on what you're looking for,” says Daniels. Among those 1,700 members are artists, athletes and a few “big tunas” — ecosystem leaders and serial entrepreneurs. Now within the society, there’s a Shrimp Lab for creating a product, a talent pipeline to find developers, a Shrimphelping- Shrimp online chat, podcasts, a mastermind group, a job board, a service for intros (both the old-fashioned kind and by A.I.), pitch nights, co-working meet-ups and an investor network.

Subgroups include Lady Shrimps; Daily Deposits, for sharing workouts or meditations with goal check-ins; and the Alpha Club for NFT and crypto trading. In the works: A possible Shrimp investment fund and expanding Shrimp chapters to other cities. Supported by a Knight Foundation grant, sponsors and the NFT memberships, the organization is creating more resources for entrepreneurs, says Daniels.

The Big Idea Behind the Name

As Daniels and a co-founder built a crypto startup, they tried to network with so-called “whales” (large investors) but “felt like we were shrimp in every room we went into because we were inexperienced, we had no network, no connections, no money, and we were getting the metaphorical pat on the head like, ‘oh, cute, you guys got a crypto startup,' " says Daniels. "But when you are in a room with people on the same level as you, it’s like a college class coming up together. It’s much more collaborative, the feedback, the creativity, the insights. No one has an ego. Everyone is here to collaborate, share and learn.”

After Anna Gandrabura moved to Miami from her native Ukraine to build MyTechVille, a virtual world to learn languages, she also wanted to start a community of female founders. She made friends in the Shrimp Society and teamed up with a group of women to launch Lady Shrimps, now the most active subgroup. It’s forming a chapter in New York.

When Brian Bristol moved to Miami from San Diego, he was still working full time but on the side was creating Pigeon Loans, an app for facilitating loans with family or friends. At the Shrimp Society, he found both his co-founder and first employee. Earlier this year, Pigeon Loans participated in the selective Silicon Valley startup accelerator Y Combinator.