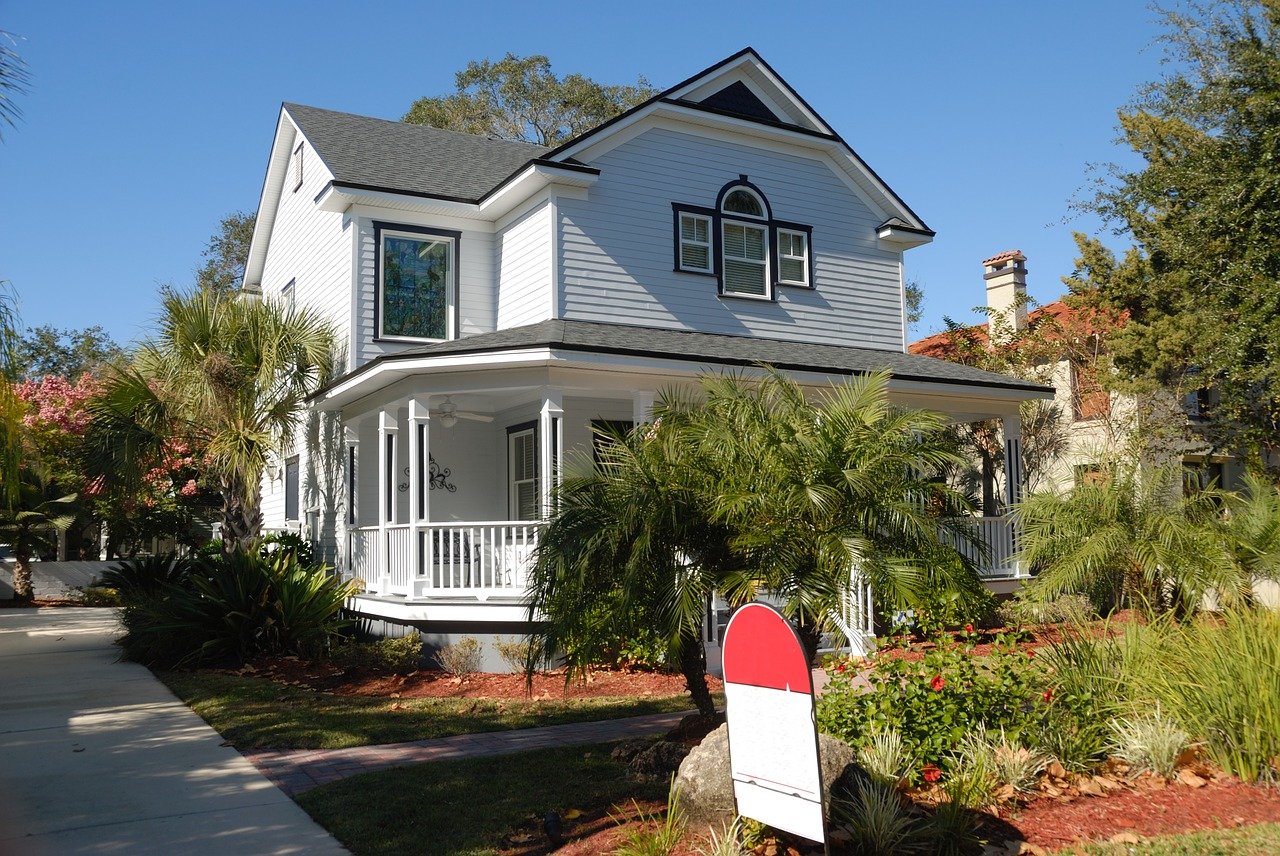 U.S. home sales fell by the most in a year in February as a perennial shortage of houses and double-digit price growth continued to squeeze first-time buyers out of the market. With mortgage rates rising above 4% for the first time in nearly three years, sales are likely to slow this year, though that would do little to curb house price inflation. Contracts to buy previously owned houses, a leading indicator of home sales, fell for three straight months through January. More from Reuters and the South Florida Sun-Sentinel.

Wealthy Russians who own South Florida real estate are 'on standby'

In Sunny Isles Beach, Florida, wealthy Russians are playing a waiting game. The 1.5-mile strip of island located just north of Miami was nicknamed "Little Moscow" thanks to the Russian immigrants who settled there decades ago and the many wealthy Russians who have parked their money in luxury real estate there. In recent years, Florida saw the most number of Russian property purchases in the US. [Source: Business Insider]

Florida homeowners whose properties are severely damaged in a disaster will get a break on their real estate taxes, according to a new state measure that follows the deadly Surfside condo collapse. The Florida Legislature approved tax refunds for owners who hold a homestead exemption on a property rendered uninhabitable for at least 30 days, according to a release from the Miami-Dade County Property Appraiser’s office. [Source: The Real Deal]

The runaway leader in sales activity in Southwest Florida’s commercial real estate market is an industry whose death has been shouted from the mountaintops for more than a decade: retail. Yes, brick-and-mortar retail. The dinosaur left to the dustbin of history as e-commerce takes over, Amazon overtaking Sears, Etsy surpassing K-Mart. But as it turns out, people still like shopping in stores. [Source: Business Observer]

South Florida is growing fast with thousands of new homes. Here’s how it compares with other parts of the U.S.

South Florida saw one of the highest booms in real estate development over the past decade, but it still hasn’t been enough to address the severe shortage of homes in the area. New data shows that the tri-county area ranks number nine out of 50 metropolitan areas in terms of development. Storage Cafe, a division of Yardi Matrix which analyzes commercial real estate data, looked at the number of permits issued for single-family homes, multi-residential units, and the combined square footage for office, industrial and retail space to rank how active various areas have been in developing more housing units between 2012-2021. [Source: South Florida Sun-Sentinel]

STAT OF THE WEEK
1,500
A new gated Lakewood Ranch community is slated to bring 1,500 new homes to 700 acres near Lake Manatee as part of a multigenerational, resort-ranch lifestyle development. [Source: Sarasota Herald-Tribune]

› Jacksonville real estate remains a seller’s market [Jacksonville Daily Record]
The Northeast Florida housing market remains a bright spot for sellers. The Northeast Florida Association of Realtors reports the median price for a single-family house in February rose to $351,495, a 2.7% increase from January and a 24.6% increase from the year before. Including condominiums and town houses, the median price is $334,050.

› A developer wanted to slash his Winter Haven project's density in half. Neighbors said no [Lakeland Ledger]
A developer appeared before the Winter Haven City Commission and requested a reduction in density for a major product approved more than a decade ago. He met staunch resistance from surrounding residents. "It doesn't happen very often when a developer will come and ask for a reduction in density, ask for something that actually reduces the impact. That may have been something that was misunderstood by some members of the public," said Eric Labbe, economic opportunity and community investment director.

› Sarasota and Manatee home sales impacted by 'historically low' inventory [Sarasota Herald-Tribune]
Home prices did not break records in February in the Sarasota-Manatee area, following three straight months that saw escalating home prices march higher and higher. The median sales price for a single-family home in Sarasota and Manatee counties was $458,450, about 24% higher than last February, according to the Realtor Association of Sarasota and Manatee.

› Ex-Detroit auto industry CEO selling historic Miami Beach Art Deco spread for $7 million [Miami Herald]
Nearly a decade ago, a couple found an abandoned, boarded-up Art Deco Miami Beach house, which was stripped bare inside and had graffiti on the walls. No matter, they fell in love with the shabby historic home. “It’s the bones of the house — the streamline Art Deco architecture,” said Michael Chetcuti, a former Detroit automotive industry CEO who bought the home with his partner Kyle Evans. Since he was 16 growing up in Detroit, Chetcuti became obsessed with Art Deco memorabilia, collecting old radios, kitchen appliances and jewelry boxes.