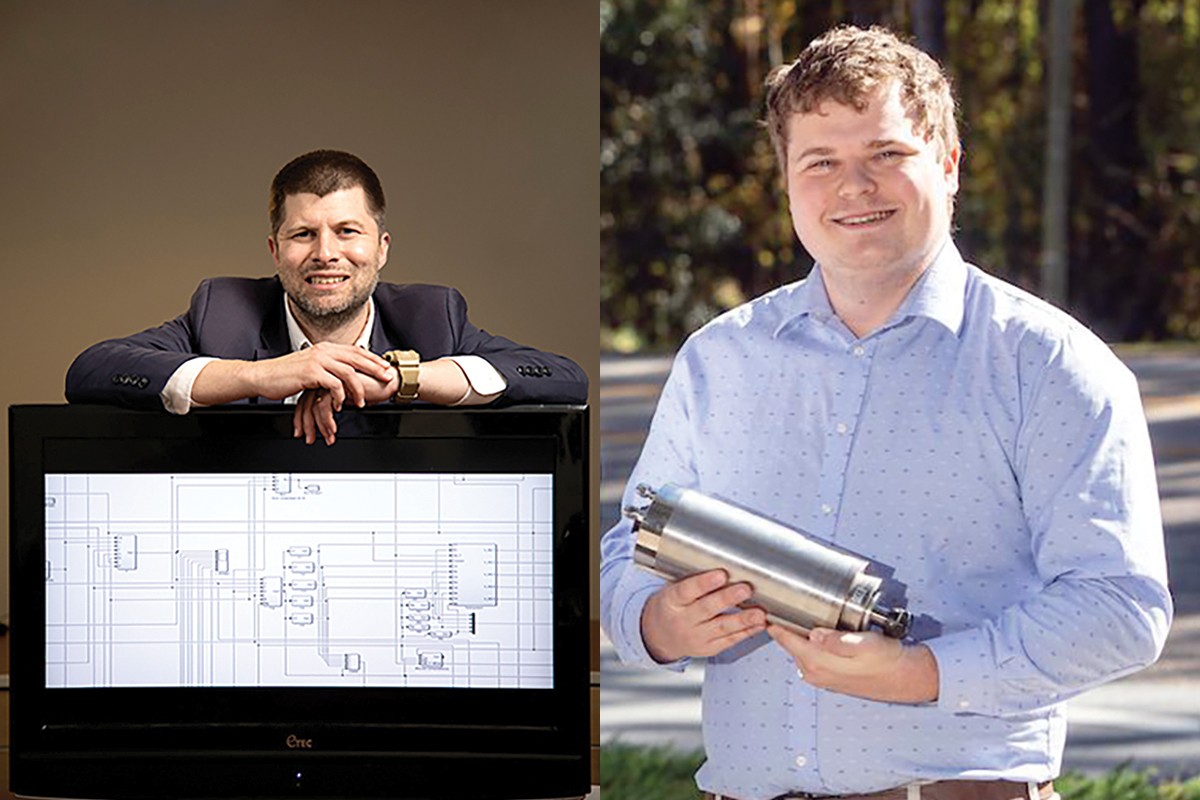 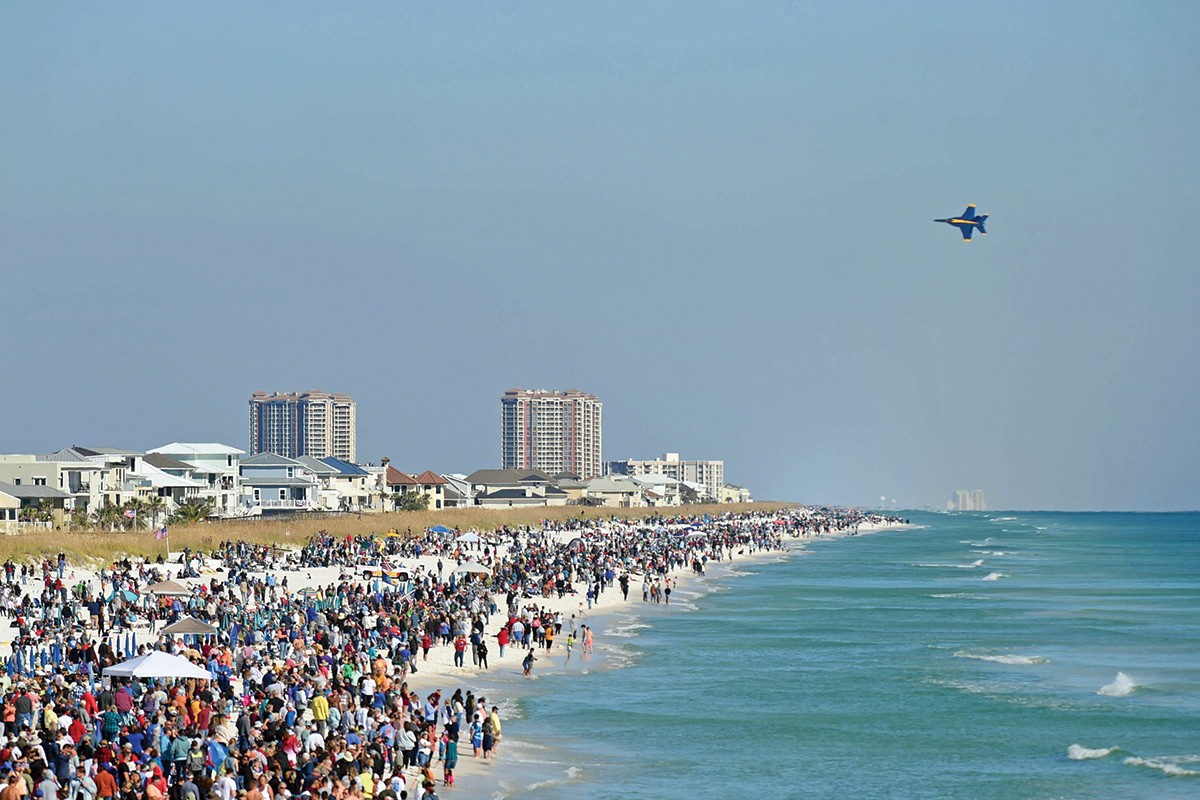 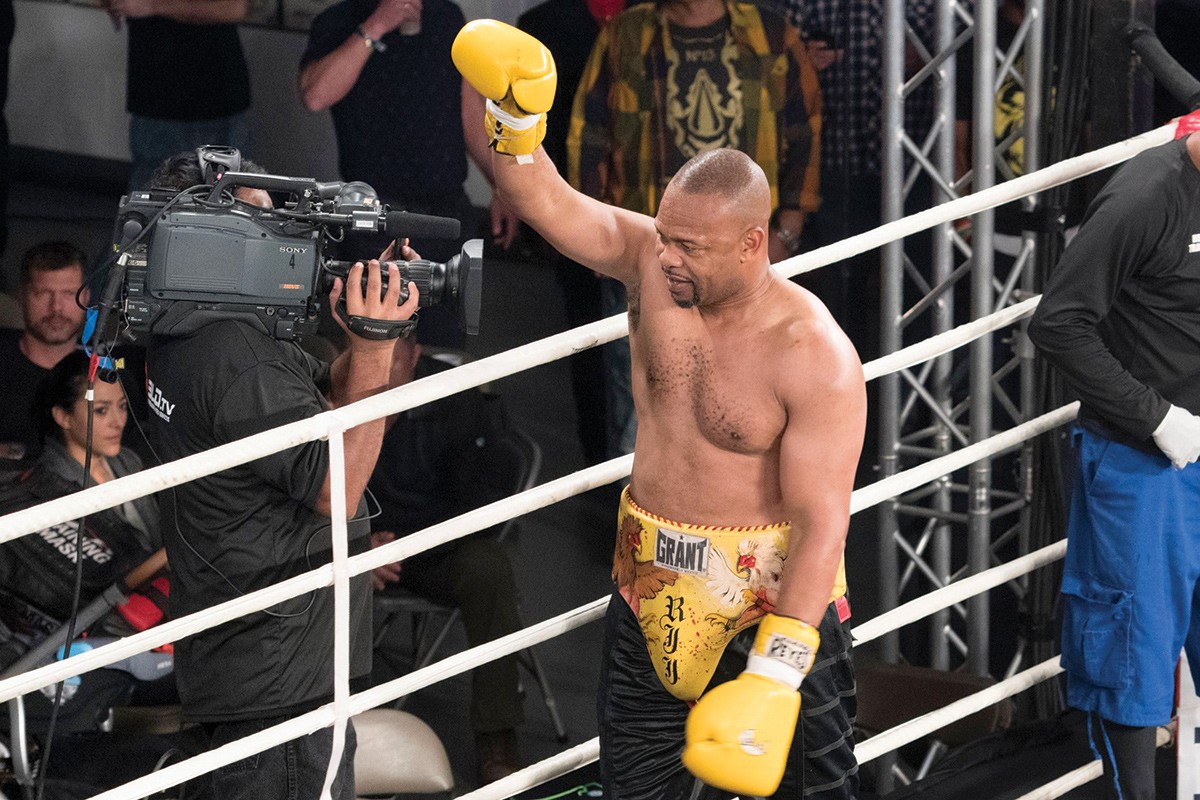 Pensacola native Roy Jones Jr. has been voted into the International Boxing Hall of Fame. The former world champion in four weight categories is considered months the greatest boxers of all time.

Innovation Park of Tallahassee has named two winners of cash grants under its TechGrant Competition program. Manser Edbrooke Technology, which won first place and $15,000, develops prototypes that give customers the ability to explore and refine concepts for products and demonstrate features before paying to fully develop the product. “We aim to refine this technology and increase the rate and quality of rapid prototyping,” says Patrick Manser, MET’s CEO and co-founder.

Since its inception in 2005, Innovation Park of Tallahassee’s TechGrant program has awarded more than $500,000 to more than 30 startup companies.