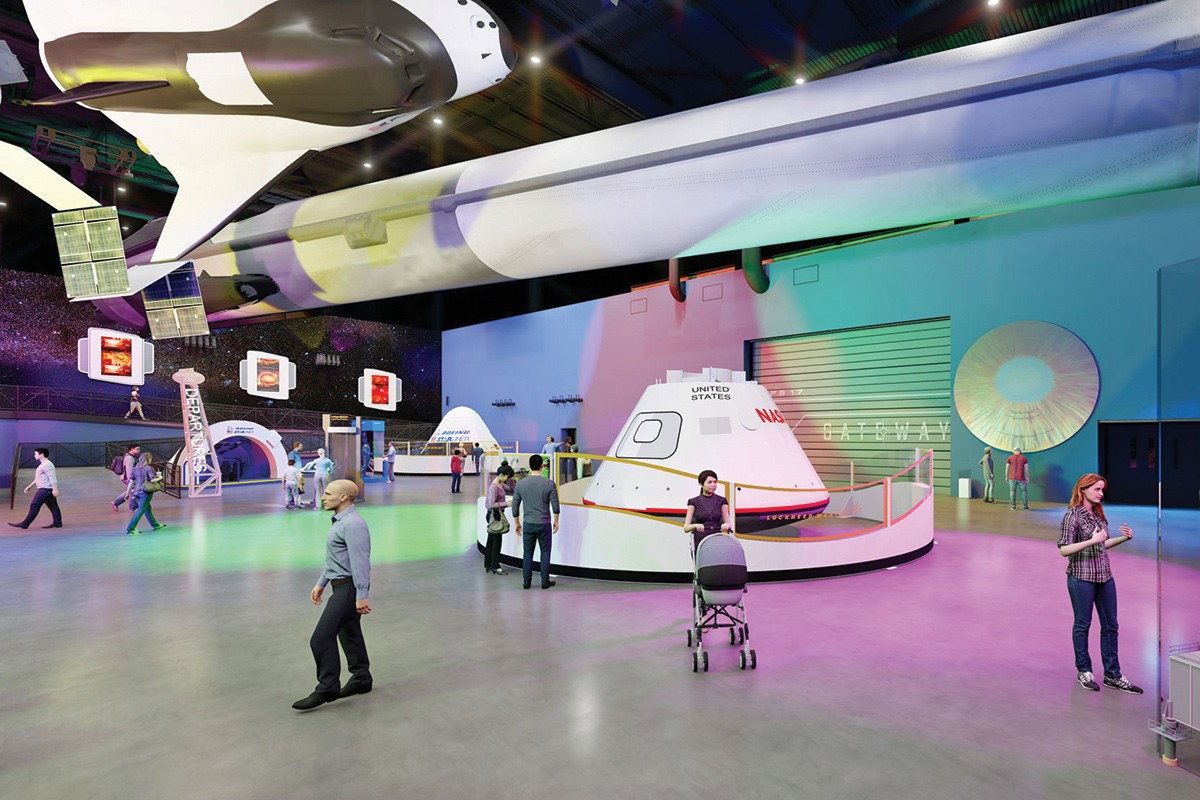 A new space attraction is opening this month at Kennedy Space Center. 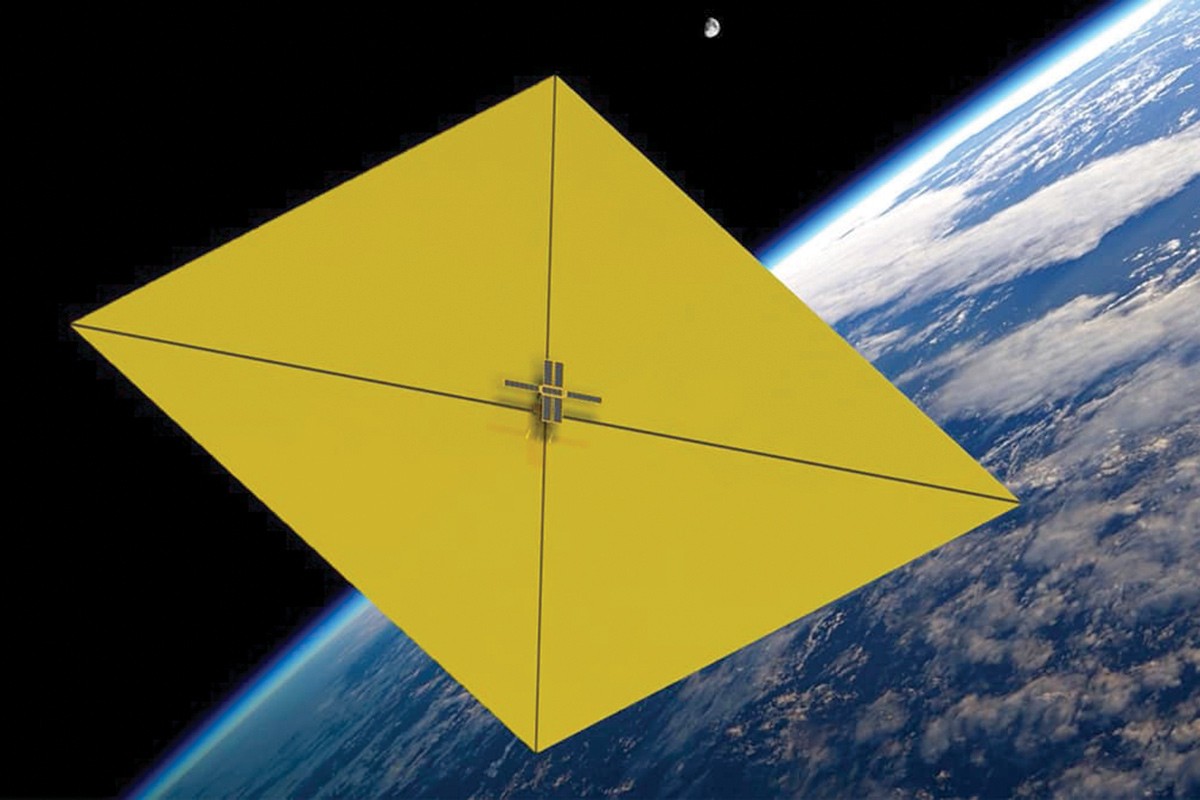 The Drag De-Orbit Device is a patented device that helps combat the problem of space debris created by defunct satellites. 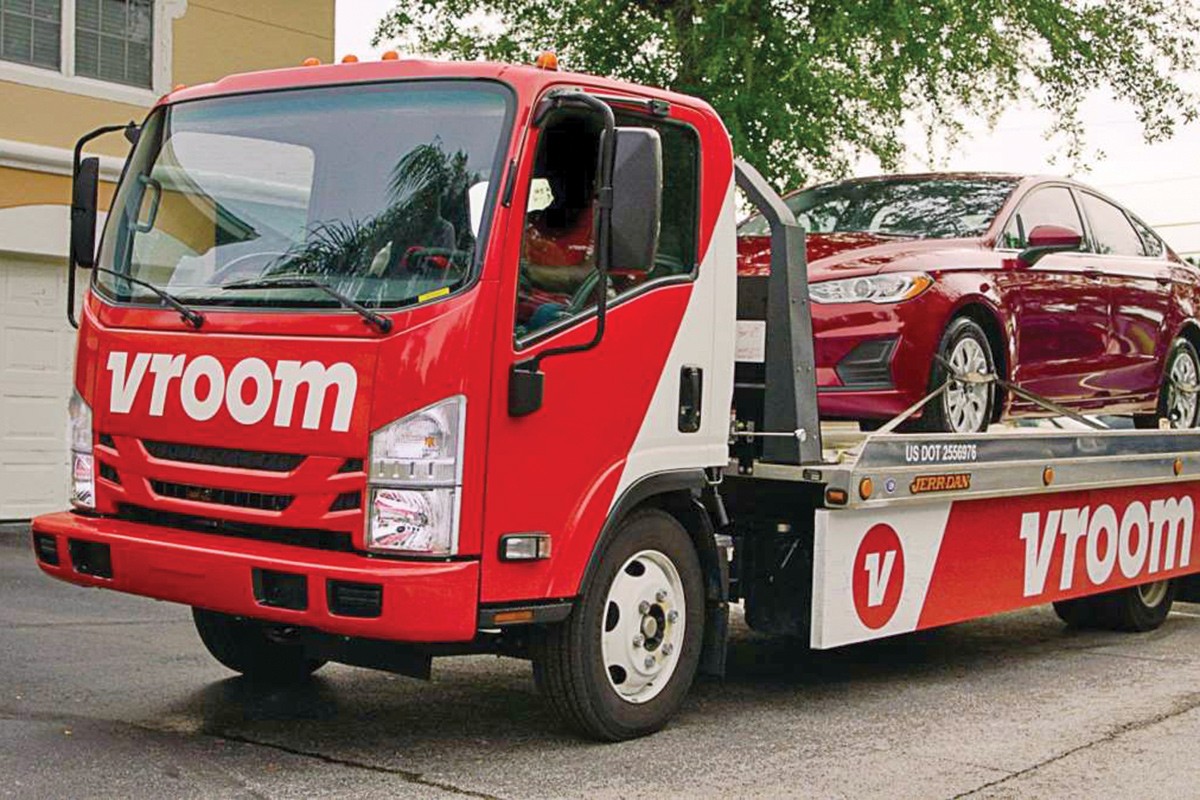 Vroom, an online platform for buying and selling used vehicles, has opened a hub in Winter Garden from which the company will transport cars and trucks directly to and from buyers' driveways. Vroom purchases in the Orlando area increased 475% between the first half of 2020 to 2021, and sales to customers increased 83% during that time.
< >

Gateway: The Deep Space Launch Complex, a 50,000-sq.-ft. attraction showcasing the future of space exploration, will debut at the Kennedy Space Center Visitor Complex this month. The attraction will feature used and replica spacecraft and take visitors on an immersive simulated journey through space via a two-story, 4-D theater.

Riccardo Bevilacqua, an Embry-Riddle Aeronautical University professor of aerospace engineering, and his co-inventors patented a device that helps combat the problem of space debris created by defunct satellites. Their Drag De-Orbit Device can guide small satellites from low Earth orbit through the atmosphere, where they burn up. The technology is being licensed through a company called Orbotic Systems.