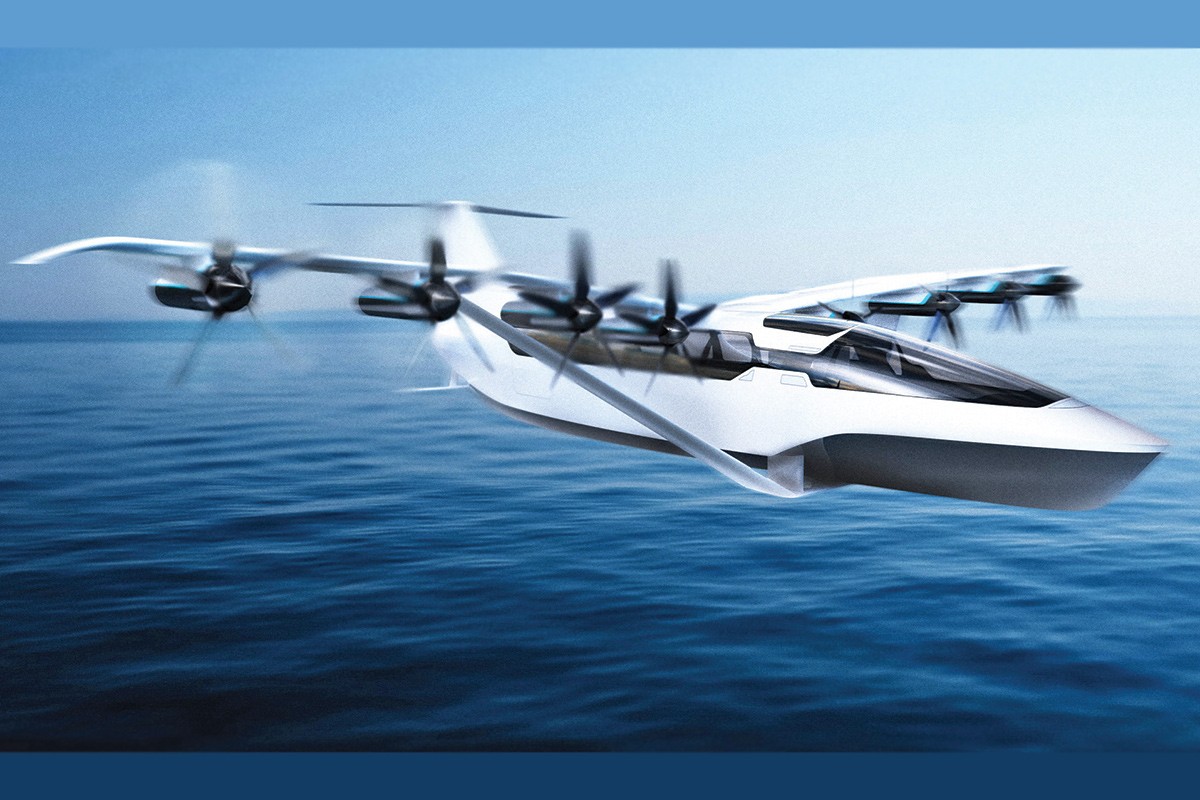 Regent plans to start testing its "seaglider" between Tampa and St. Petersburg. 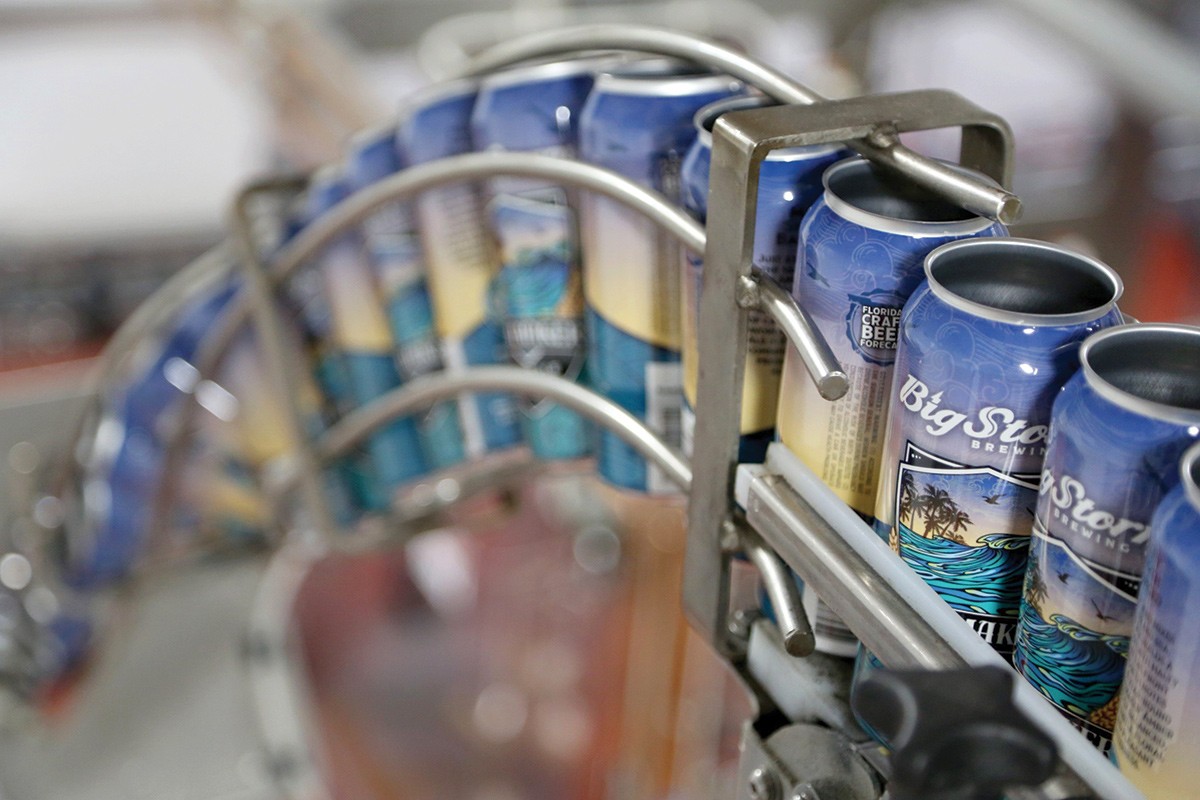 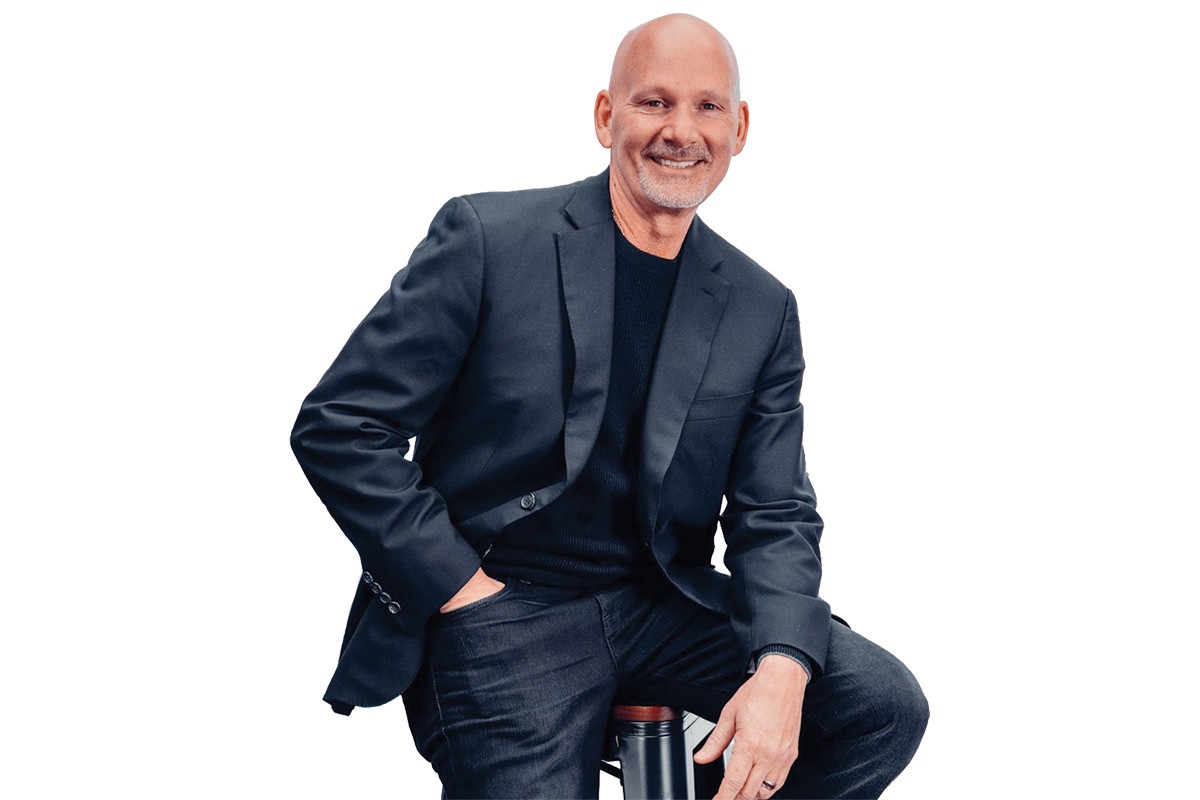 The world’s first commercial airline that operated on a fixed schedule opened for business in 1914, when pilot Tony Jannus started shuttling passengers between Tampa and St. Petersburg. Now, the bay is set to host another attempt at aviation innovation, this one a battery-powered aircraft that can function as both a boat and then an airplane, lifting off from the water and flying at 180 mph.

Regent, a Boston-based aircraft maker, plans to start testing its “seaglider” this year. By 2025, Regent plans to begin selling models that will seat up to 12 passengers. “Regent’s zero-emission, climate-friendly vehicle is the exact type of company we want to support in our ecosystem,” says Tampa Mayor Jane Castor. “We are excited not just to host the testing of the technology demonstrator, but also for our city to be one of the first coastal routes serviced by seagliders in 2025 and beyond.”