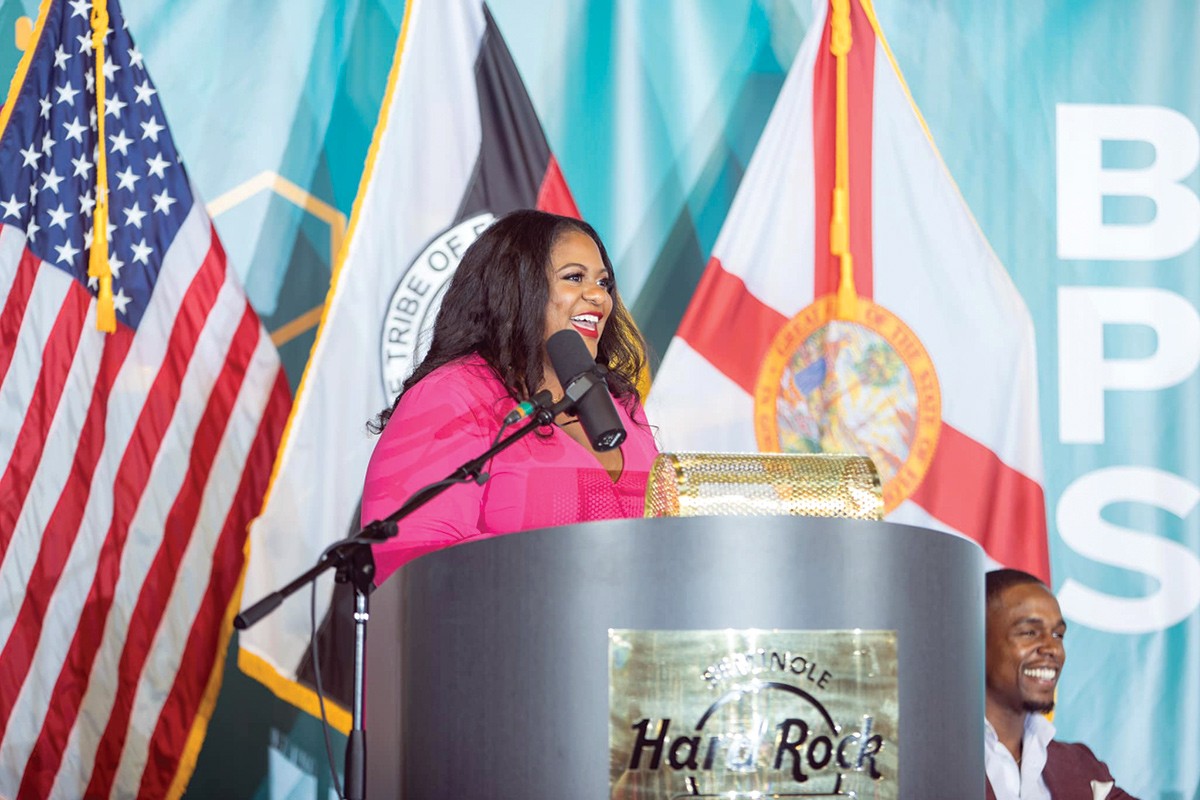 Kenasha Paul, who also founded and runs the Black Professionals Network, is directing an initiative to promote inclusion in Miami's tech industry. 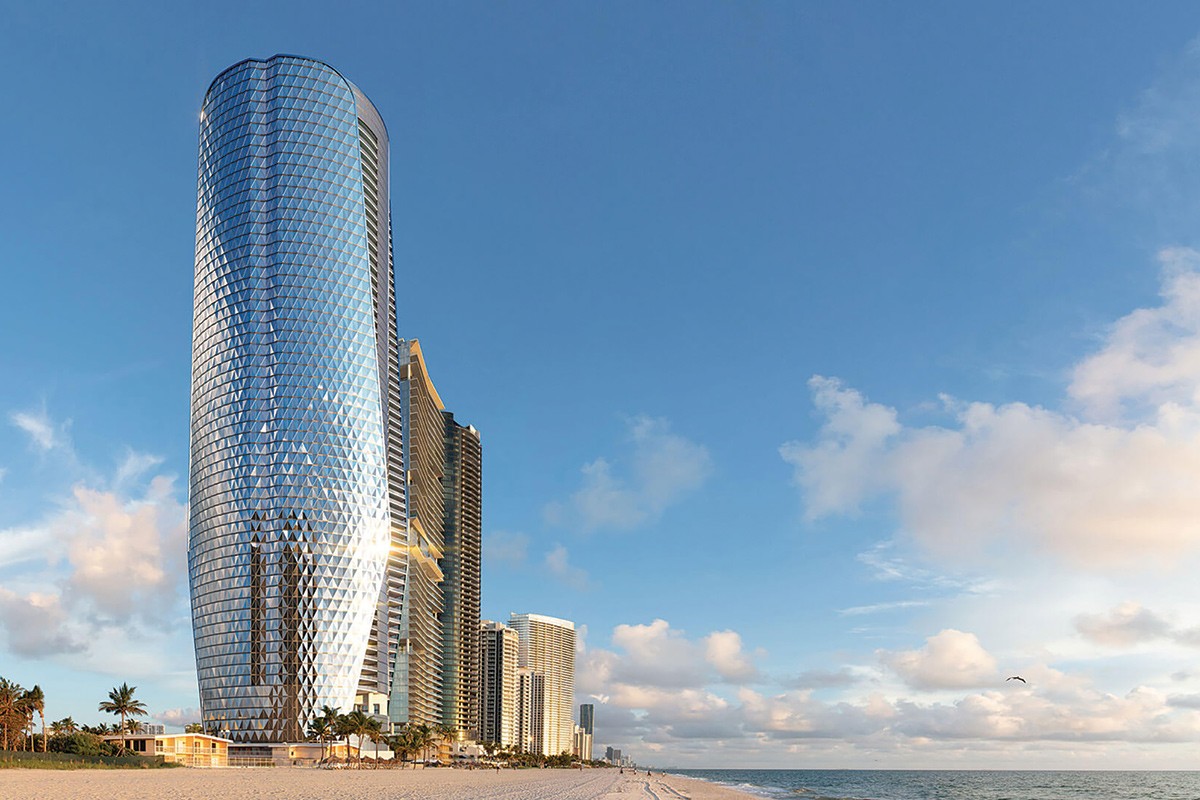 In Sunny Isles Beach, Dezer Development has opened sales at the planned 62-story Bentley Residences Miami, the world's first Bentley-branded residential building. Each unit features a pool on its balcony and an elevator that lifts cars from the garage to the owner's condo. 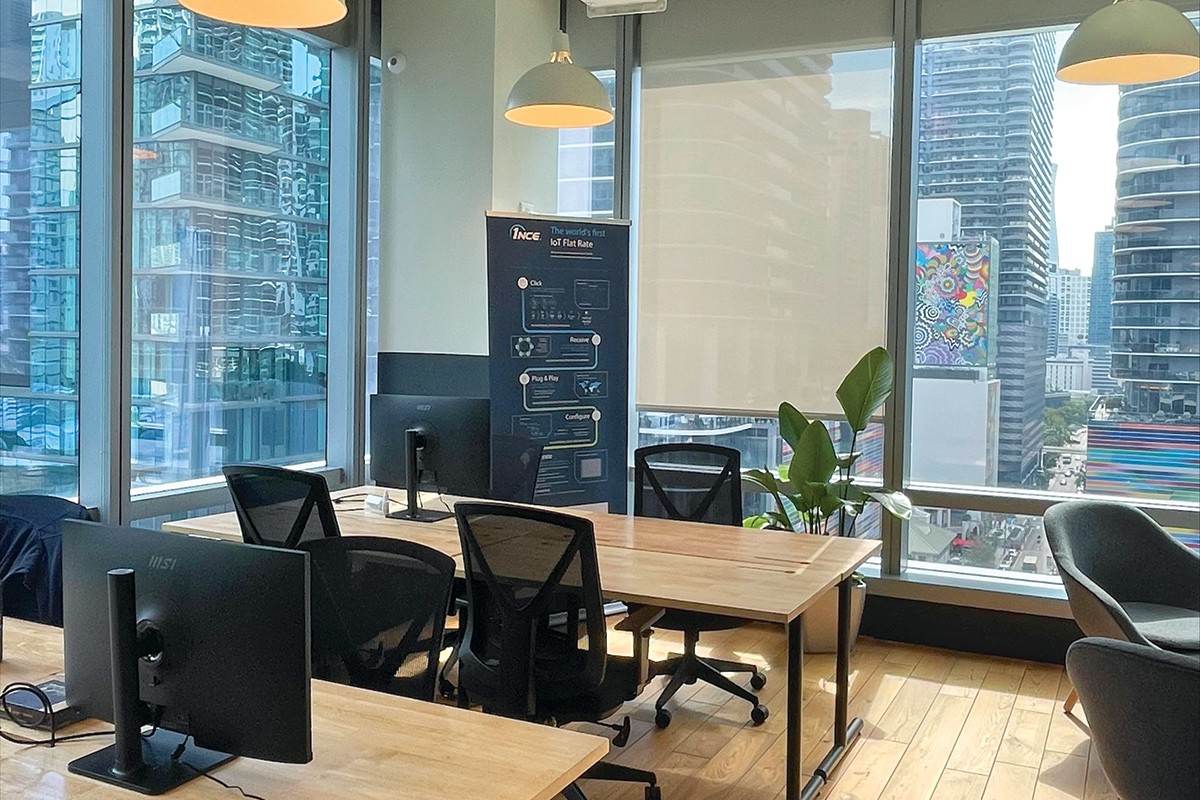 German tech company 1NCE will house up to 150 employees at its new Miami headquarters.
< >

1NCE, a German technology company with offices in nine countries, chose Miami for its North American headquarters, which will house the 100 to 150 employees it plans to hire over the next three years. 1NCE is an internet of things network carrier. It offers its software and service at a flat rate, targeting city projects that often fail because of poor planning, says Ivo Rook, president of the company’s North America division. Miami also will be the U.S. headquarters for Everphone, a Berlin-based company that supplies, repairs, replaces and recycles mobile devices for companies.