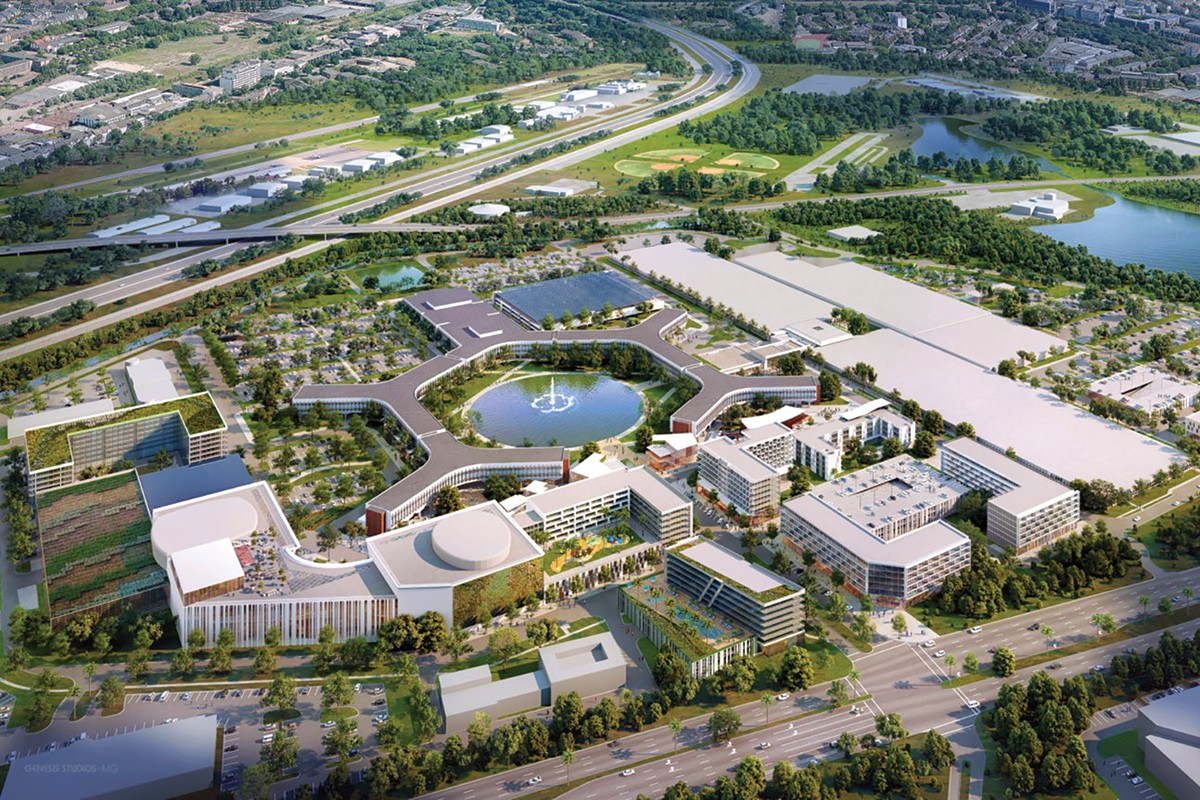 New York-based DRA Advisors became an investor in CP Group's 123-acre Boca Raton Innovation Campus, the birthplace of the IBM computer. A recapitalization put the value of the office park at $320 million and leaves CP as the operating partner. 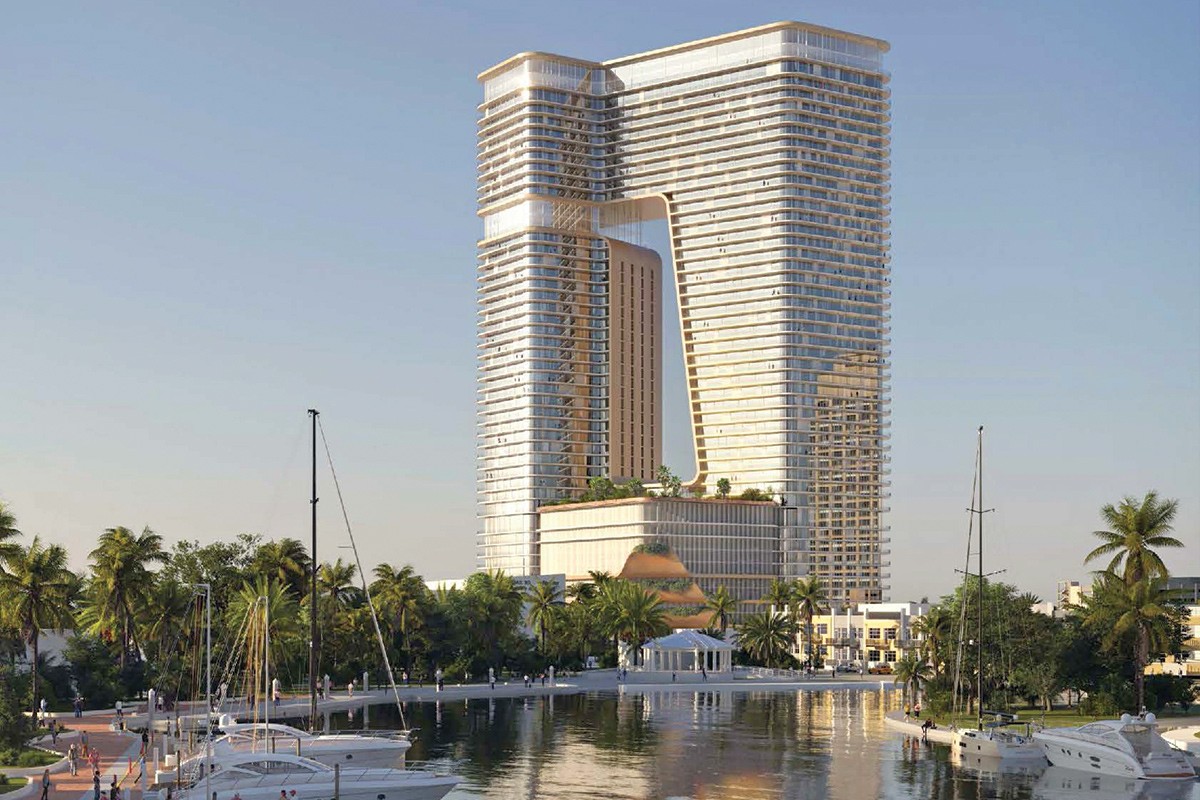 New York-based Kushner Cos. and Denver-based Aimco wowed city leaders with their plans for Broward Crossing, a two-tower, 956 unit, 48-floor development on Broward Boulevard by the Brightline station. A bridge connects the highest 11 floors. 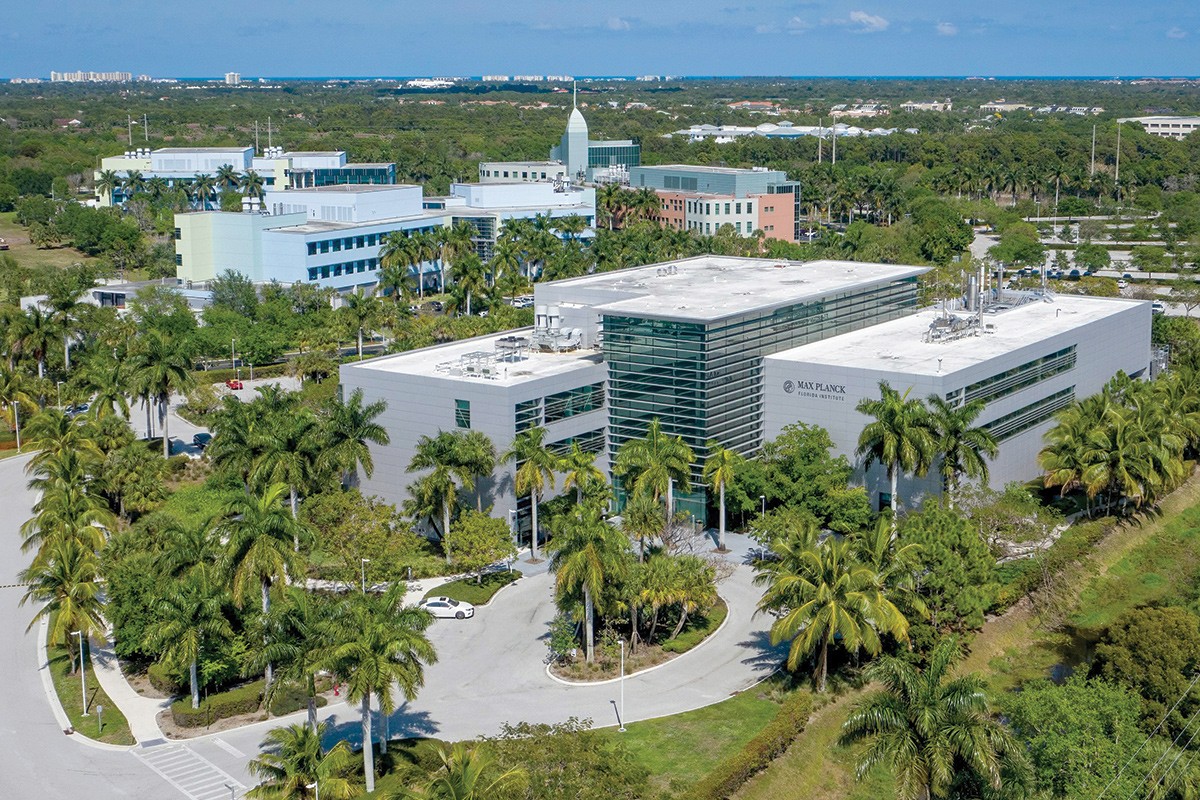 Of the big-name life-sciences companies, Max Planck (foreground) is the only one that hasn't been absorbed by other entities.

In 2003, the state under then Gov. Jeb Bush began a life-sciences recruitment spree by using $310 million in state money to lure California-based Scripps to open a Florida campus. It was said to be a transformational investment in Florida’s economy, the first of several research outfits recruited with tens of millions of state and local taxpayer dollars.

Scripps cost the most. The final deal in 2006 included the $310 million from Florida and another $269 million from local government. Now, the University of Florida has acquired the 30-acre Scripps Florida campus and absorbed its 500 researchers and staff. Scientists will have titles under UF and Scripps. UF also gets a 70-acre tract adjacent to Scripps that the county handed over to Scripps last year for $1. As part of the deal for Scripps in 2006, the county agreed to turn over the land if Scripps stayed 15 years and created a specified number of jobs. The site cost the county $16 million years ago and could be worth $1 million an acre now.

Of the marquee names the state and local governments recruited, only Max Planck Florida in Jupiter now remains as a stand-alone player. The rest were absorbed by other in-state institutions or closed.