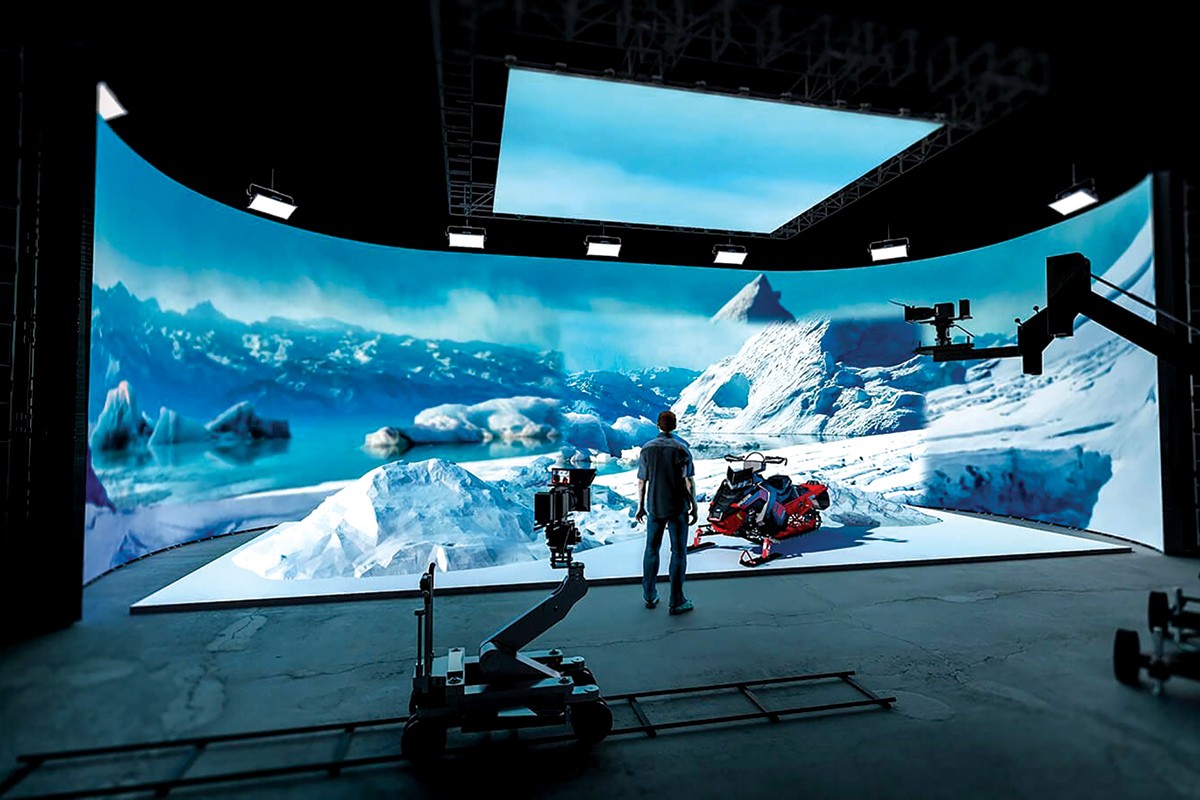 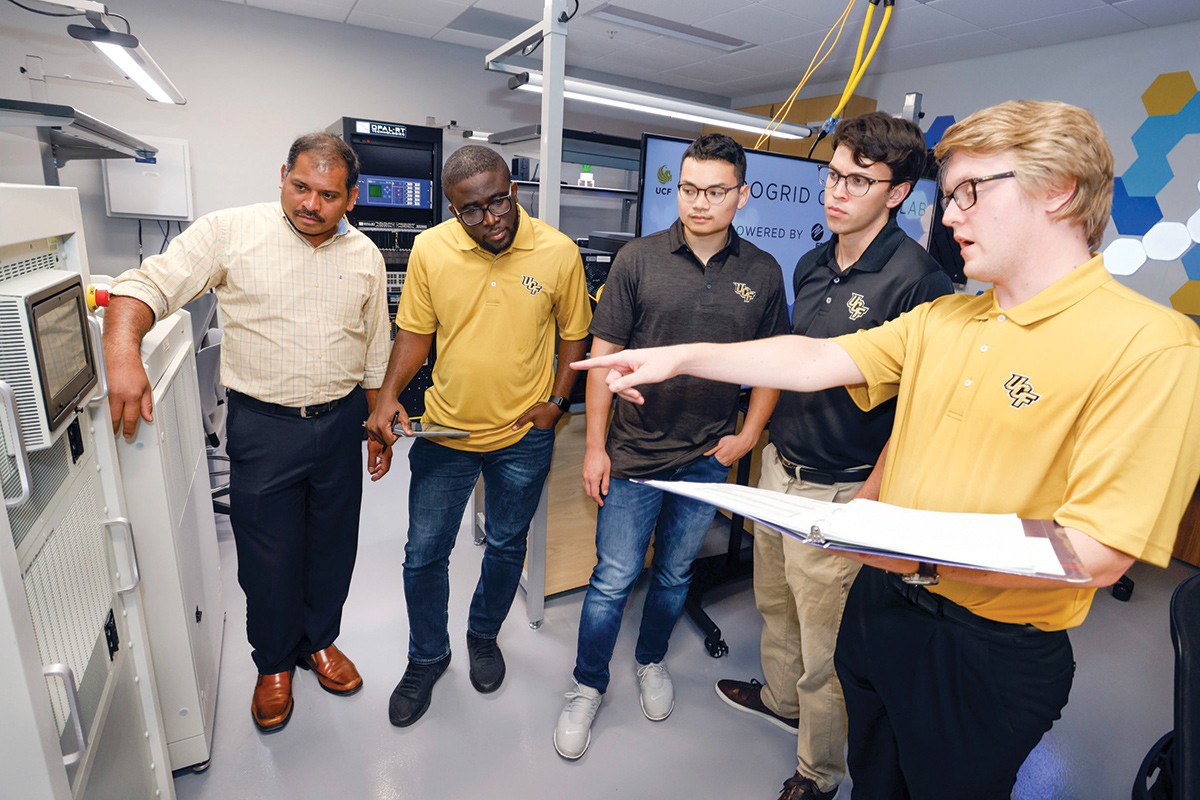 Florida Power & Light and GE Digital opened the Microgrid Control Laboratory at the University of Central Florida, which will serve as a research facility for engineering faculty and students to simulate and test real-life grid control operations. 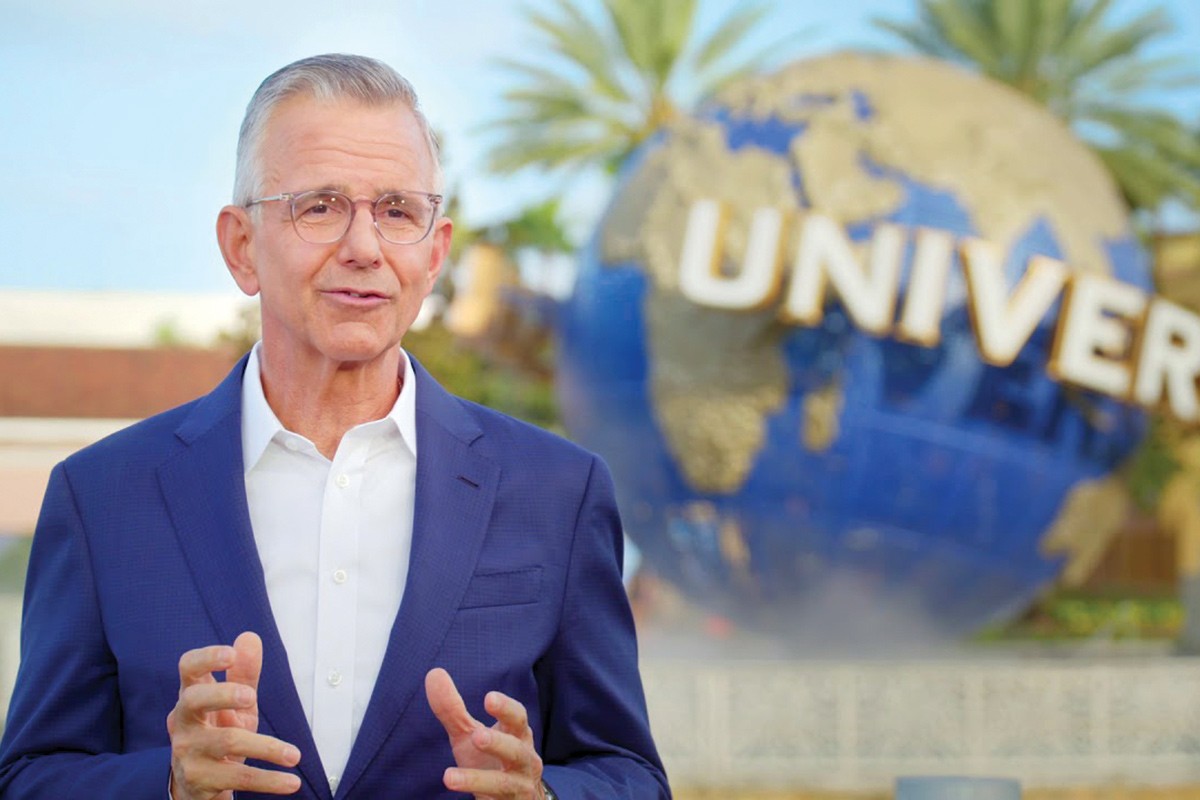 Mark Woodbury is now CEO of Universal Parks and Resorts.
< >