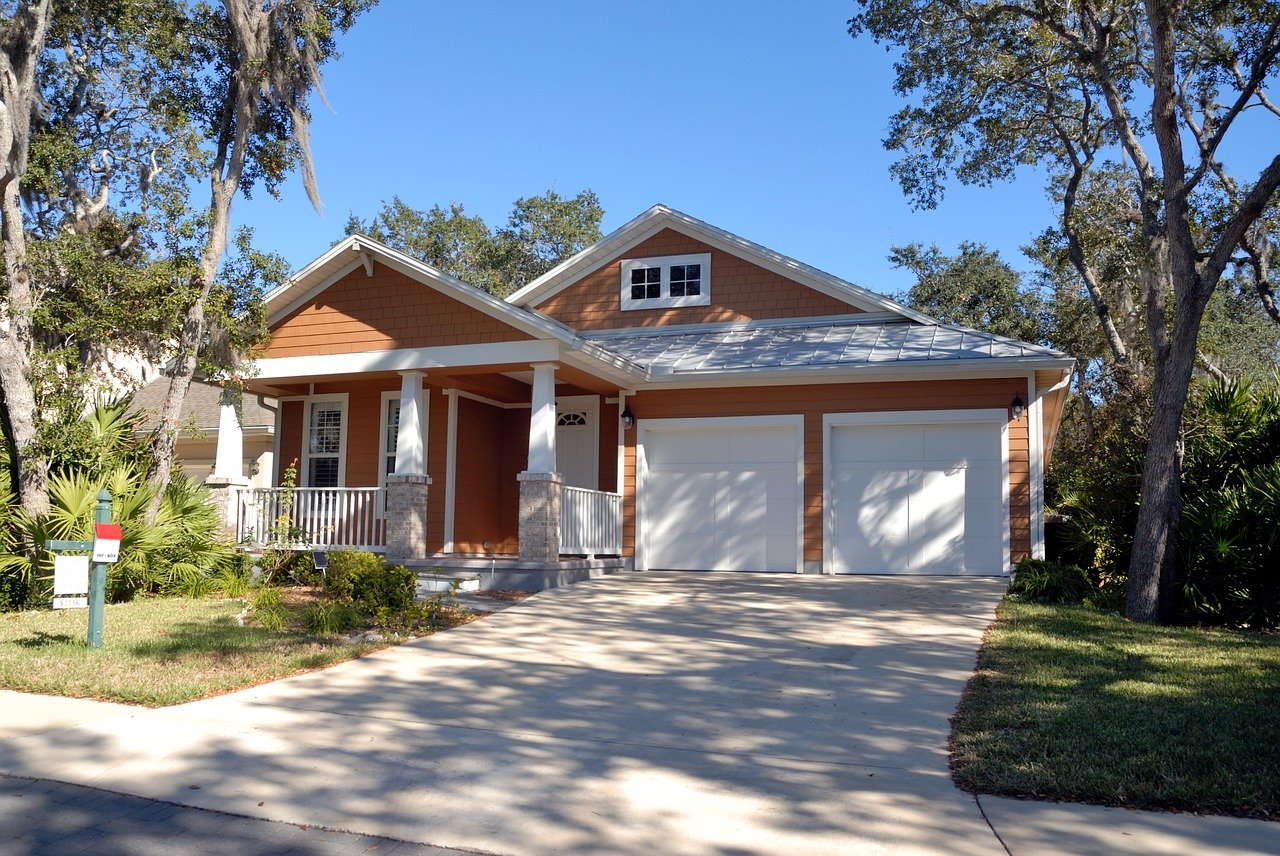 As Florida home prices spike, middle-class residents wonder if they can afford to stay

As Florida home prices spike, middle-class residents wonder if they can afford to stay

Amid a surge of demand from out-of-state buyers, limited inventory and booming neighborhood redevelopment, the Sunshine State is quickly becoming one of the least affordable places to live in the United States, a trend that is straining new home buyers and renters even as longtime homeowners reap a windfall of equity. Over the past six months, Florida's home prices have risen faster than those of any other state, according to a Washington Post analysis of Zillow data. As housing markets elsewhere have cooled, home prices in Florida have shot up the national ranking. [Source: Washington Post]

As rents skyrocket, startup companies are touting what they consider to be a helpful solution to hefty security deposits pricing Floridians out of apartments. Instead of forking over an upfront security deposit, tenants can agree to pay a monthly fee — typically about $25. But there’s a catch: The money isn’t refundable at the end of the lease like a traditional security deposit, and renters are still on the hook for damage beyond ordinary wear and tear. [Source: Orlando Sentinel]

Buying a condo in an older South Florida high-rise? For people who want to finance their deal, it’ll be getting tougher to take out a loan backed by Fannie Mae or Freddie Mac, the government-sponsored enterprises that make mortgages available to low- to moderate-income borrowers. Reacting to last year’s tragic collapse of the Champlain Tower South in Surfside, Fannie Mae and Freddie Mac, the two companies that back a majority of residential mortgages in the U.S., are scrutinizing deferred condo maintenance issues before approving loans generated by banks and other lenders. [Source: South Florida Sun Sentinel]

Realtor takes to water to show off aSouth Florida mansions

On a recent Saturday afternoon, real estate agent Bonnie Heatzig was escorting her clients, visiting from Washington, D.C., on a tour of luxury properties in Boca Raton. But instead of stepping into her car for the start of the tour, they hopped into her family’s boat for a sunny two hour jaunt around Boca’s waterways and exclusive waterfront mansions. Her clients were all smiles as they chatted about which homes provided the best views and had the most potential to live in. Read more at: https://www.bradenton.com/news/business/article257632768.html#storylink=cpy [Source: AP]

South Florida counties among the hottest commercial markets in the U.S.; they're also less affordable to live in

STAT OF THE WEEK
$90 million
A lot on Miami Beach’s ultra-exclusive Star Island that comes with two separate homes — a historic residence built in 1924 and what the listing agent describes as a “modern masterpiece” — has been listed for $90 million. If the property sells for that price, it will top the recent $75 million sale of another home on Star Island and will set a new record for home sales in the greater Miami area. [Source: South Florida Sun-Sentinel]

› ‘Affordability crisis’ forcing more Jacksonville-area residents out of rental homes [News 4 Jax]
Florida housing prices have shot up in the national ranking overtaking states like Minnesota and Connecticut. The price of rent is following closely behind, and it has created what economists call an affordability crisis, one that local renters are trying their best to navigate.

› Manatee, Sarasota real estate market ends 2021 in record fashion [Your Observer]
More than $15 billion changed hands in residential real estate deals across Manatee and Sarasota counties in 2021, a year that included prices that rose to unprecedented levels while the number of closed sales still managed to break levels set a year ago.

› Oceanside spec home in Palm Beach sold for $57 million [South Florida Sun-Sentinel]
An oceanside spec home in the tony estate section of Palm Beach sold for $57 million. The 12,427-squre-foot mansion, sitting on little under an acre and located at 916 South Ocean Blvd, just across A1A from the ocean, was bought through a limited liability company, Mawa 916 LLC on Dec. 30th, and represents the second largest sale in Palm Beach in the past six months, according to property records.