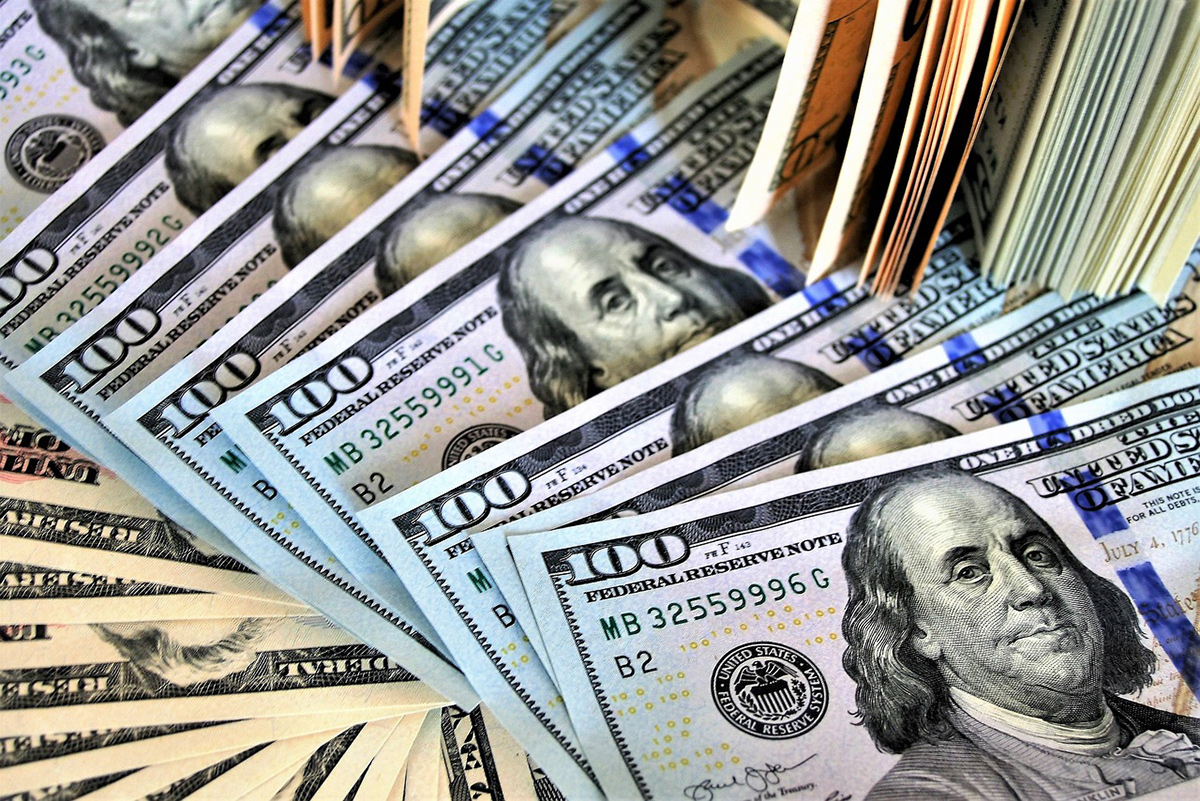 The system’s Board of Governors last month proposed making the funding request amid a discussion about aging buildings. Only Florida Polytechnic University, the state’s most recently-built school, is not reporting a need for deferred maintenance projects. The board’s Facilities Committee will meet Jan. 5 to consider approval of the budget request. [Source: News Service of Florida]

He arrived as a teen with no papers. He’s leaving as head of Miami schools.

Alberto Carvalho’s journey typifies the American immigrant story. He came to this country alone when he was 17 with no papers, leaving behind his mother, father and five siblings in Lisbon, Portugal. He slept on the streets. He wound up in Fort Lauderdale — lured by ads of sun and fun he saw in New York — and took odd jobs, including selling suits and busing and waiting tables, while putting himself through Broward Community College. A stint at a restaurant owned by the late Rep. E. Clay Shaw, who served in Congress from 1981 until 2007 and was a former Fort Lauderdale mayor, led Carvalho to get a student visa and work permit. [Source: Miami Herald]

Florida First Lady Casey DeSantis announced a donation of $100,000 from Simply Healthcare Plans Inc. (Simply) to benefit the statewide Hope for Healing Initiative, which will help support Florida’s Hope Ambassadors. Hope Ambassadors is a partnership between the state Department of Education, Volunteer Florida and now 100 middle and high schools. The program was launched by the First Lady in December 2019 with the goal of creating a setting where students can volunteer, mentor their peers and help foster kind and compassionate environments. [Source: Ponte Vedra Recorder]

Studies have shown that children of color perform better in school when the teacher at the front of the classroom looks like them. But in Pinellas County, just two percent of teachers are black men--compared to nearly 20 percent of black students. The county school district is trying to change that with a program aimed at bringing more male teachers of color into the area’s classrooms. [Source: WUSF]

Following the removal of anti-bullying resources from the Florida Department of Education website, including information regarding LGBTQ students, Florida Agriculture Commissioner Nikki Fried is providing that information instead. Fried has announced a set of LGBTQ resources hosted on the Florida Department of Agriculture and Consumer Services website. [Source: FDACS and Florida Politics]

› Panama City's Tom P. Haney center graduates to technical college status [Panama City News Herald]
After the School Advisory Council voted unanimously to change the center to a college in October and received strong support from the Tom P. Haney family, the school submitted the request to the school board, to which they were met with positive feedback.