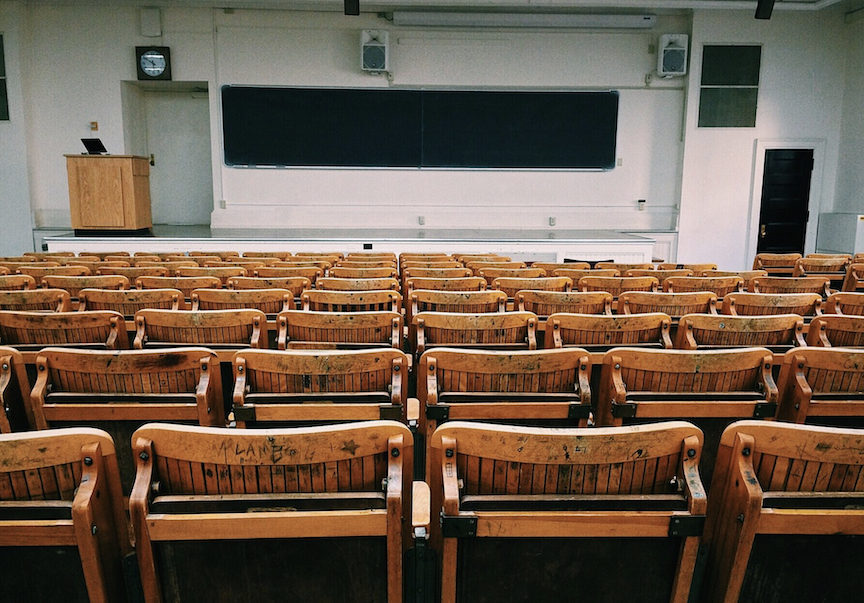 Florida college officials are trying to figure out what’s behind a continuing drop in state college enrollment, which analysts project could decline by more than 9 percent over the next five years if the trend persists. The most recent end-of-year data on college system enrollment showed a system-wide enrollment of 293,493 students for the 2020-21 academic year. Estimates for the 2021-22 academic year that were adopted Tuesday by the state Office of Economic and Demographic Research reflected a statewide enrollment of 277,279 college students, showing a 5.5 percent decrease, or a decline of 16,214 students. [Source: News Service of Florida]

‘They are desperate’: Florida schools grapple with teacher vacancies, shortage of substitutes

With record-high teacher vacancies and a shortage of substitute teachers, public schools across the state are desperate to find and keep qualified substitutes as they also push to hire and retain full-time teachers. Florida’s public schools began the 2021-22 school year with nearly 5,000 vacancies, according to the Florida Education Association. That was the highest number since the teachers union began counting in 2016 and up about 1,500 from the pre-pandemic tally in 2019. More alarming, union leaders said, was the follow-up count they did in October. More from the Orlando Sentinel and WFTS.

Gov. Ron DeSantis released a proposed education budget for next year that includes record spending for public schools but a cut in university funding. DeSantis is requesting that lawmakers provide $23.9 billion for the kindergarten through 12th-grade system, a $1.1 billion increase over the current year. The proposal would provide $8,000 in per-student spending, an increase of nearly $200. [Source: News Service of Florida]

After several months of legal challenges, state sanctions, and a special session that outlawed strict mask mandates in public schools, the Florida Department of Education returned $877,851 in state funds to eight school districts that had been punished over a COVID-related mask controversy. [Source: Florida Phoenix]

A bipartisan pair of state lawmakers have a plan to improve Florida's mental health with a bill next year. Its goal is a simple one: better inform families that help is out there. Florida's national mental health rankings could be better. The annual assessment from the nonprofit Mental Health America places the state in the bottom half at No. 28. [Source: WFTS]

› Brevard School Board agrees to teacher union deal, will revise school name change policy [Florida Today]
The Brevard County School Board voted Tuesday in favor of a new contract with the Brevard Federation of Teachers, though the union's president warned board members that an agreement wouldn't be possible next year without raises. Brevard Federation of Teachers President Anthony Colucci said the union had ratified the union contract with 83% of members who participated in the vote in favor.

› Orange County teachers rally for bigger raises, upset by $25 cost-of-living increase [Orlando Sentinel]
Orange County teachers fed up with a pay proposal they view as “an absolute outrage” rallied outside school district headquarters Tuesday, urging the Orange County School Board to offer its 14,000 teachers more than a $25 cost-of-living-increase for the year. “That’s pretty pathetic,” said Gretchen Robinson, who teaches at University High School and was one of dozens who gathered ahead of the school board’s evening meeting. “Shame on you,” she said. “You better do better for the sake of our kids.”