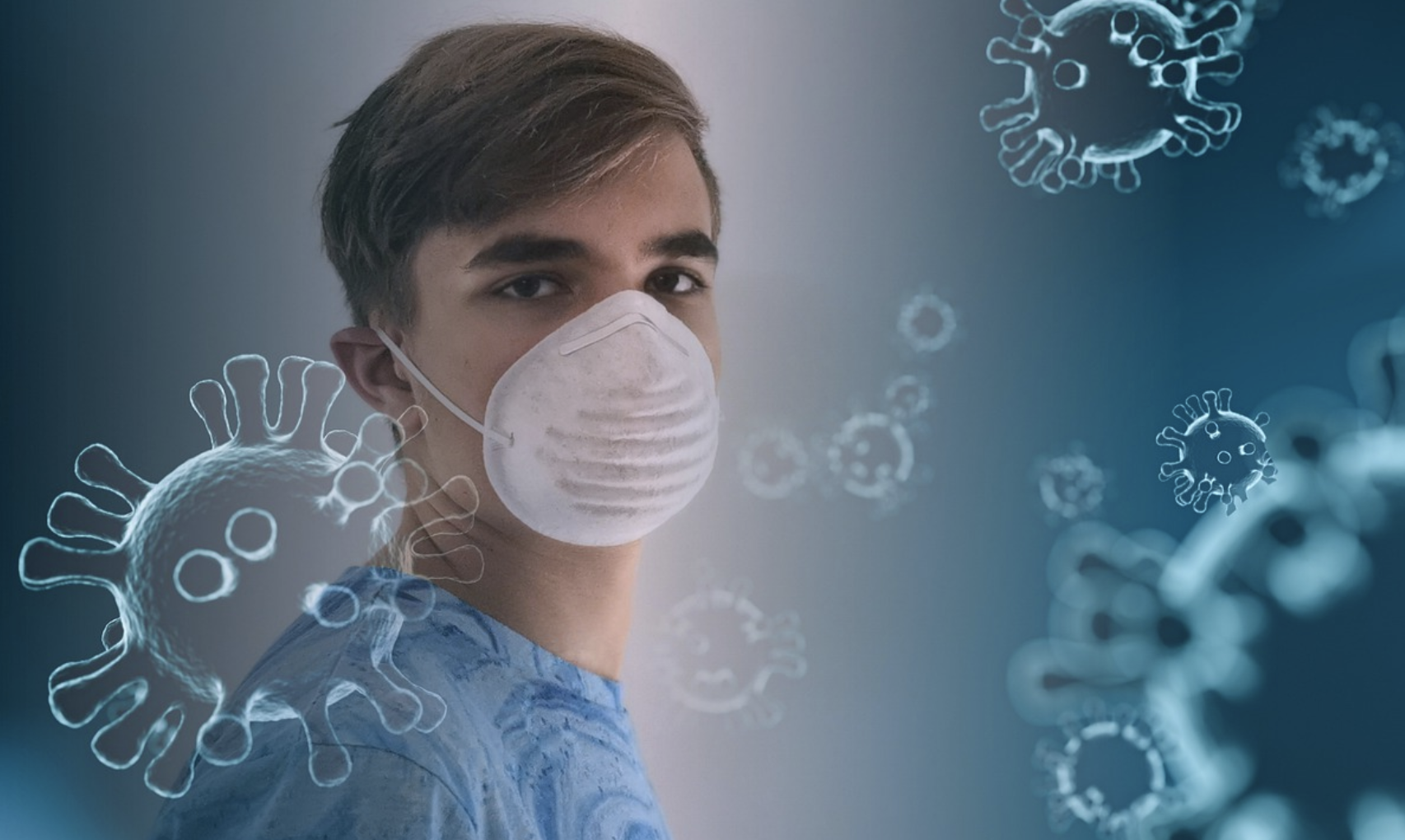 The pandemic effect on education in Florida

The pandemic effect on education in Florida

21 months have passed since the COVID-19 pandemic hit schools like a sledgehammer. Since then they’ve been through closures, distance learning from home, optional reopening of schools, mandatory reopening, and battles over mask mandates. Now that the first semester is nearly over, teaching and learning is happening in classrooms all over Florida, but no one is pretending that the pandemic hasn’t changed education. [Source: NBC Miami]

Florida school districts and other organizations that operate Head Start children’s programs have been caught in the crossfire as the state and federal governments continue to set conflicting rules about masks and vaccinations. Citing an ongoing need to stem the spread of COVID-19 variants, the federal Department of Health and Human Services issued a rule at the end of November that requires anyone age 2 or older to wear masks indoors, where the early education program is provided. The requirement took immediate effect. [Source: Tampa Bay Times]

Fear of upsetting state officials is pervasive among faculty at the University of Florida, to the point that race-related references have been edited out of course materials and researchers felt pressure to destroy COVID-19 data, according to a report released Monday by a Faculty Senate committee. The six-person panel was convened three weeks ago to investigate academic freedom issues after the university decided to bar three political science professors from testifying in a lawsuit against the state. [Source: Tampa Bay Times]

Madeline Pumariega is the first female president to lead Miami Dade College. Come Friday, Pumariega, 54, a graduate of Hialeah High, Class of 1986, and an MDC alum and former basketball player at MDC’s Kendall Campus, will have the college chain and medallion placed on her shoulders in a historic investiture ceremony at the Adrienne Arsht Center for the Performing Arts. She will be the leader of the largest college in Florida and one of the largest in the country, with roughly 120,000 students and 6,500 faculty and staff. [Source: Miami Herald]

They came to Poinciana, Florida, with dreams of gaining college credit and improving their grades at brand new St. Sebastian Elite College while also improving their highlight reels to earn a shot with a bigger football program. But there were red flags long before the team played its first and only game in September, according to 20-year-old Carteyae Gordon, of Lansing, Michigan. [Source: WFLA]

› Sarasota Schools seeking $68 million in federal cash [Sarasota Herald-Tribune]
The Sarasota County School District is applying to receive $68 million in federal COVID-19 relief funding, which school leaders hope to use to get programs and systems in place that will offset the learning loss that has been a byproduct of the pandemic. On Tuesday, the Sarasota County School Board was briefed on a draft plan on how to use the money. One challenge with the grant is that it is non-recurring, so the money is a one-time boost and can't be expected to fund salaries.

› The Smithsonian has built a hip-hop and rap collection. It got advice from a USF professor [WUSF]
Aisha Durham, associate professor of communication at the University of South Florida, was one of the academic advisors chosen to work on the Smithsonian Anthology of Hip-Hop and Rap. The selection team also included music industry legends like Quest Love, LL Cool J and Chuck D.