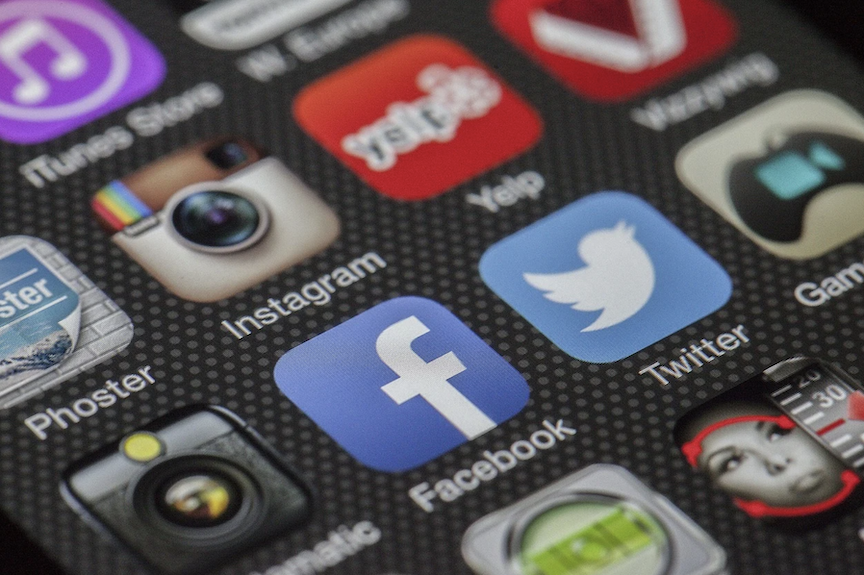 Under a bill approved Tuesday by the state’s Senate Education Committee, schools would be required to teach about the risks and benefits of social media. If passed, a curriculum would be developed and school districts would be required to implement it into existing courses. The curriculum would also be made available to parents. The bill would also define social media in state law for the first time. More from WTSP and the AP.

Collier County Public Schools (CCPS) Superintendent, Kamela Patton, has been named Florida’s 2022 Superintendent of the Year by the Florida Association of District School Superintendents (FADSS). Patton was formally recognized Wednesday in Tampa during the joint meeting of FADSS and the Florida School Boards Association. She is the 35th superintendent and the 9th woman to receive this honor since the inception of the awards program in 1988. [Source: WINK News]

Florida parents say they want rights in schools. What does that mean?

Many of them, newer arrivals to the discussion, are pushing to curtail schools’ authority to make decisions for their children. They mobilized first over school masks, with their interests widening to include issues like race, gender identity and sex education that highlight America’s cultural divide. But not everyone can have their way. [Source: Tampa Bay Times]

A scholarship program originally intended to help students who are victims of bullying or other types of harassment could extend to students who haven’t faced any bullying at all. What’s going on? The Florida Legislature is considering legislation to expand a voucher program called the Hope Scholarship, which could potentially allow more students into the program. Those new students would qualify if they attend a school district that is in trouble with state education officials for non-compliance of state laws or a state board rules. [Source: Florida Phoenix]

Florida Technical College (FTC), and the University of South Florida (USF) have formalized a partnership that will allow for FTC graduates to earn advanced degrees, including masters in Cybersecurity and Public Health, at USF without the standardized exam (GRE) requirement. Enrollment to the MBA programs is now open for the spring semester 2022. [Source: Florida Trend]

› About 50,000 students and employees may have had their personal info stolen [South Florida Sun-Sentinel]
About 50,000 students and employees are now being notified by the Broward school district that their personal data may have been breached during a ransomware attack months ago. The school district — which initially said it was unaware of any student or personal data being compromised — confirmed that it likely did happen during an investigation in June. The district publicly announced on its website Monday that those affected were now receiving written notifications.

› Flagler County Schools will ask voters to renew half-cent sales tax for technology [Daytona Beach News Journal ]
The Flagler County school district is preparing to ask voters to renew its half-cent sales tax, which has supported technological advancement in the district for almost 20 years. Since it was first approved in 2002, the district has purchased computers or iPads for every student; expanded wireless access districtwide; reorganized its technology services to provide support at home as well; and weathered the shift to remote learning during the COVID-19 pandemic.

› At UF, someone used ‘critical’ and ‘race’ in a sentence. Trouble ensued. [Tampa Bay Times]
Chris Busey’s page on the University of Florida website says he’s an associate professor in the College of Education, “where he primarily teaches courses for the Critical Studies in Race, Ethnicity, and Culture specialization.” But according to a grievance he filed this week through the faculty union, the wording of that job description has been called into question. The reason: fear on the part of top UF administrators that the words “critical” and “race” in proximity might offend the Florida Legislature.

› DOD grants UCF $1.5 million for hypersonic propulsion research to compete with China and Russia [Orlando Sentinel]
The University of Central Florida is working on propulsion technology that can travel at least five times the speed of sound or greater as the U.S. chases China and Russia in developing the latest air defense technology. The Department of Defense awarded UCF researchers $1.5 million to advance its hypersonic propulsion technology in the hopes of surpassing China, which successfully tested new hypersonic missiles last August, a feat the U.S. has yet to accomplish.