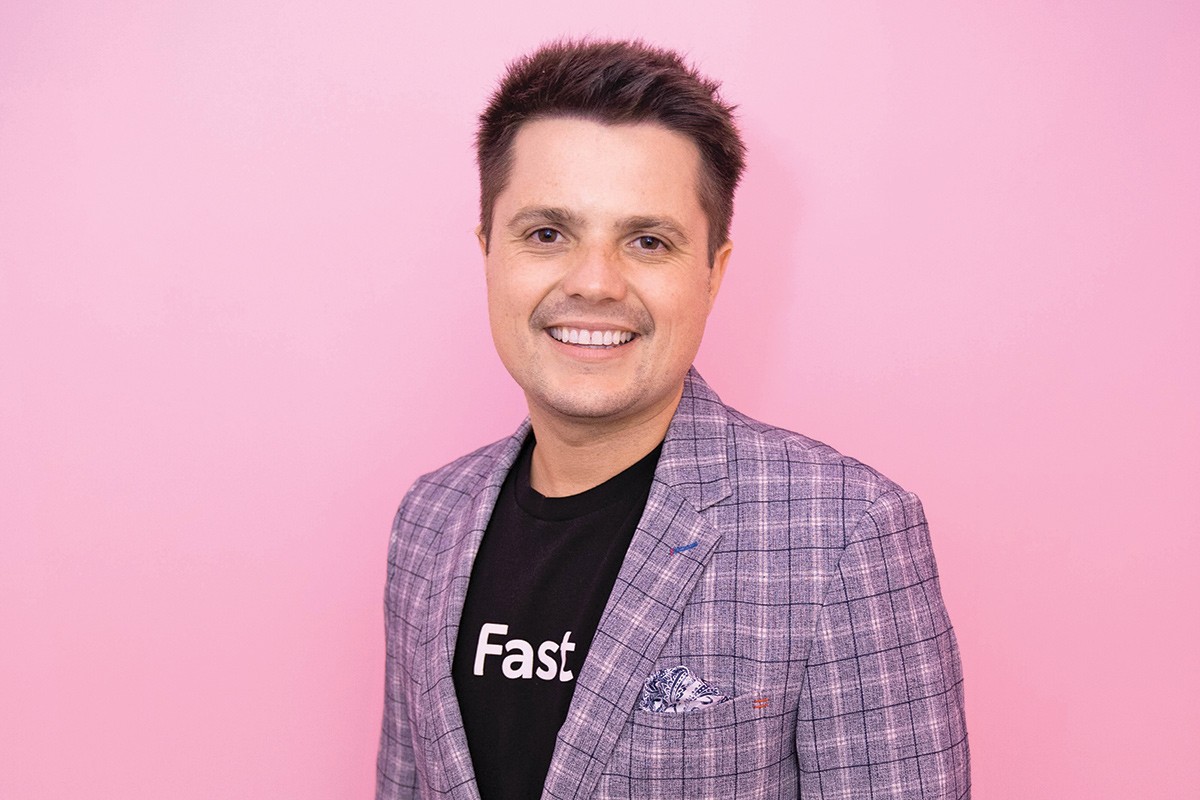 Domm Holland is the co-founder and CEO of Tampa-based e-commerce checkout-service firm Fast. 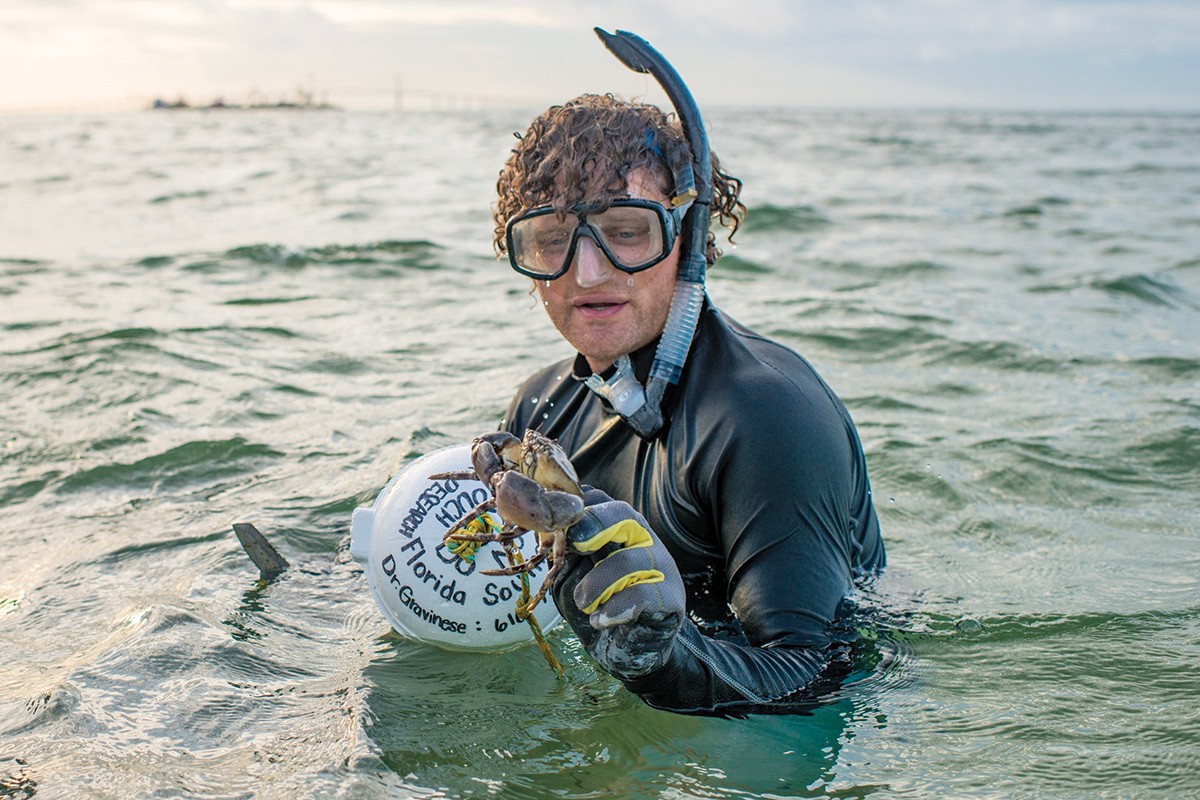 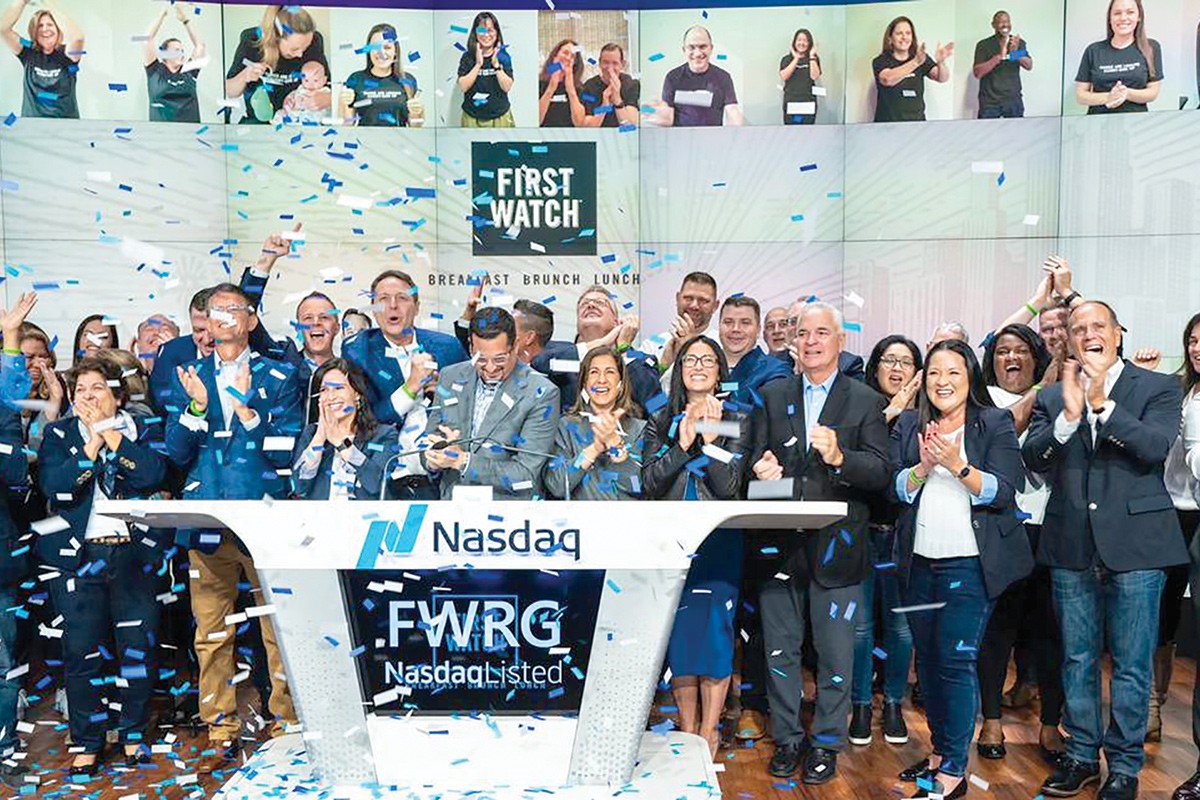 First Watch, a Manatee County-based restaurant chain, has gone public, debuting in October on the Nasdaq exchange under the FWRG symbol.
< >

Fast, a Tampa-based e-commerce checkout-service firm, has introduced a feature that allows consumers to buy directly from sellers who use Fast’s online and mobile platforms while avoiding logins or online shopping carts. Someone reading an online article about a coffee maker, for instance, might find a Fast link button somewhere in the article. Click it — and you’ve bought the coffee maker.

Consumers can also make purchases by clicking on ads and can shop via QR code. The Tampa Bay Lightning and Amalie Arena have partnered with Fast to allow ticket holders at hockey games and other events to buy merchandise during events.

“Now fans could easily scan a QR code on their cup holder to purchase merchandise, future game tickets, sponsor products or concert merchandise through Fast checkout with just one click from the comfort of their seat,” says Domm Holland, Fast’s co-founder and CEO.

The 212- room Floridan Palace Hotel in downtown Tampa has been sold to 1754 Properties, which also owns the TradeWinds Resort in St. Pete Beach. New York-based Triangle Capital Group partnered with 1754 Properties to buy the hotel. Developer Antonios Markopoulos was the seller. The price was not disclosed.