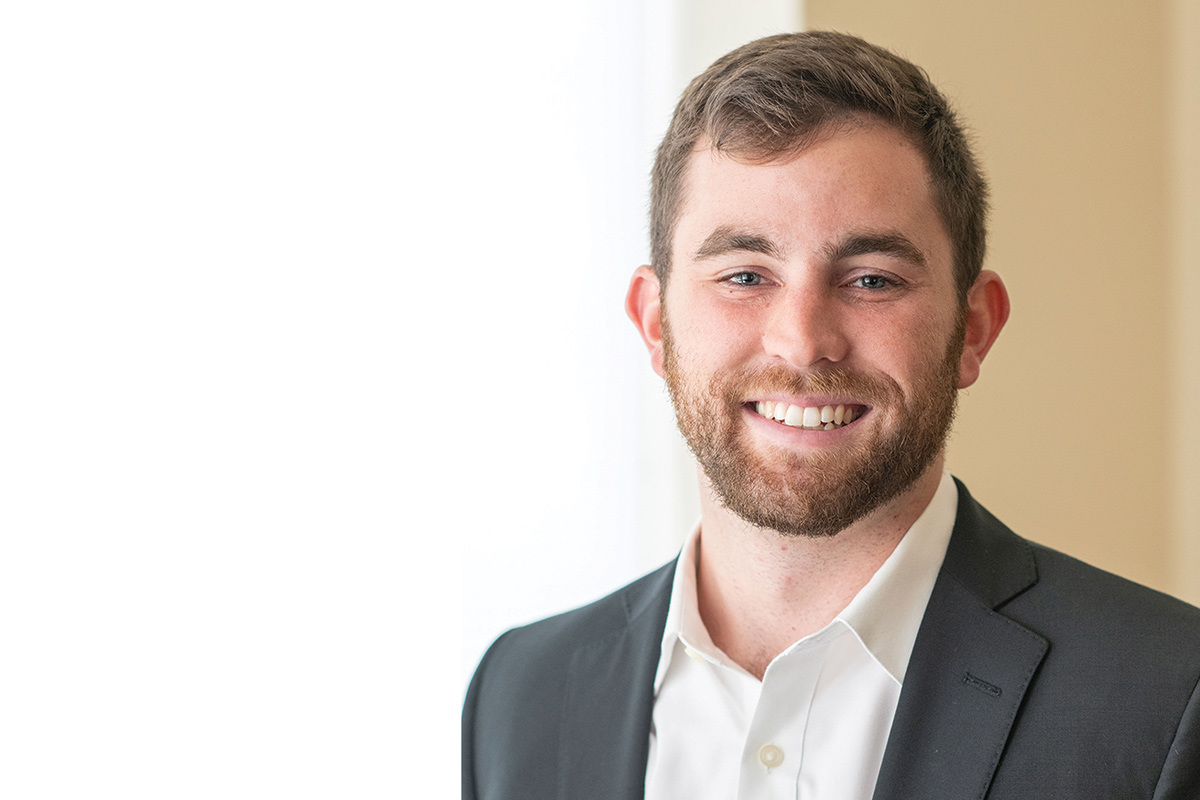 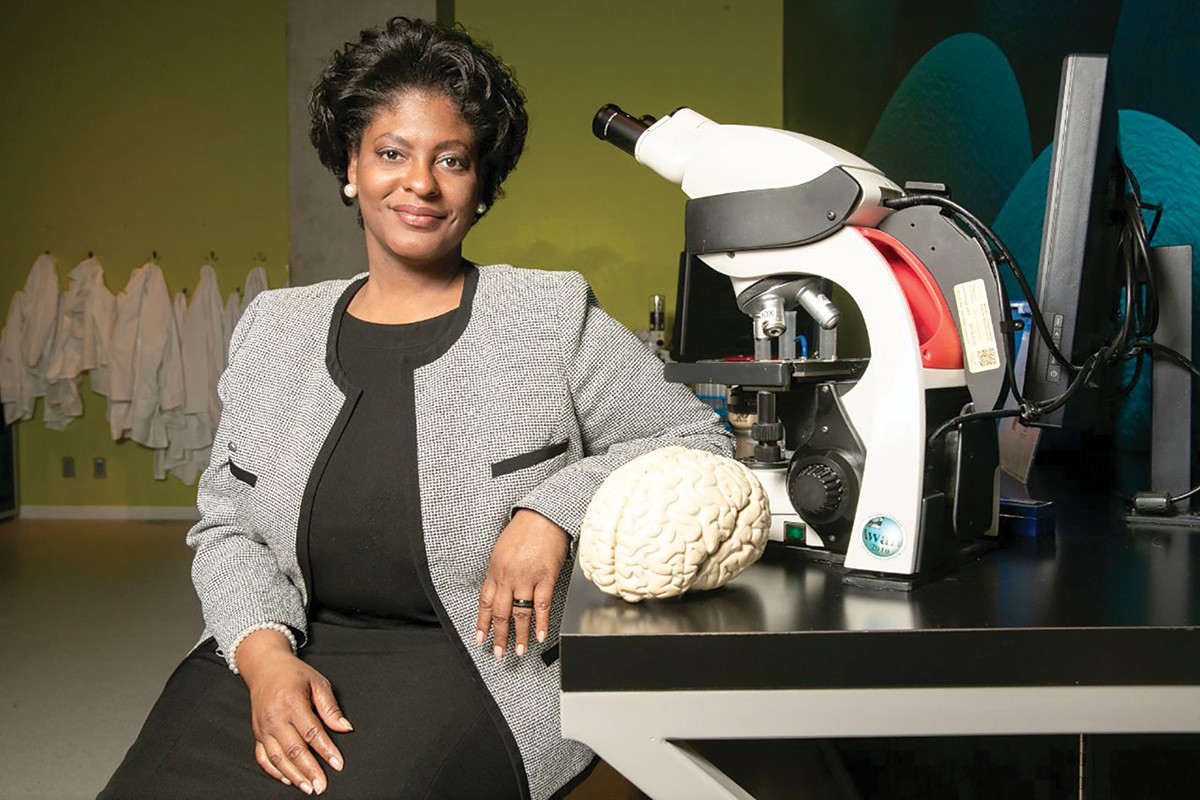 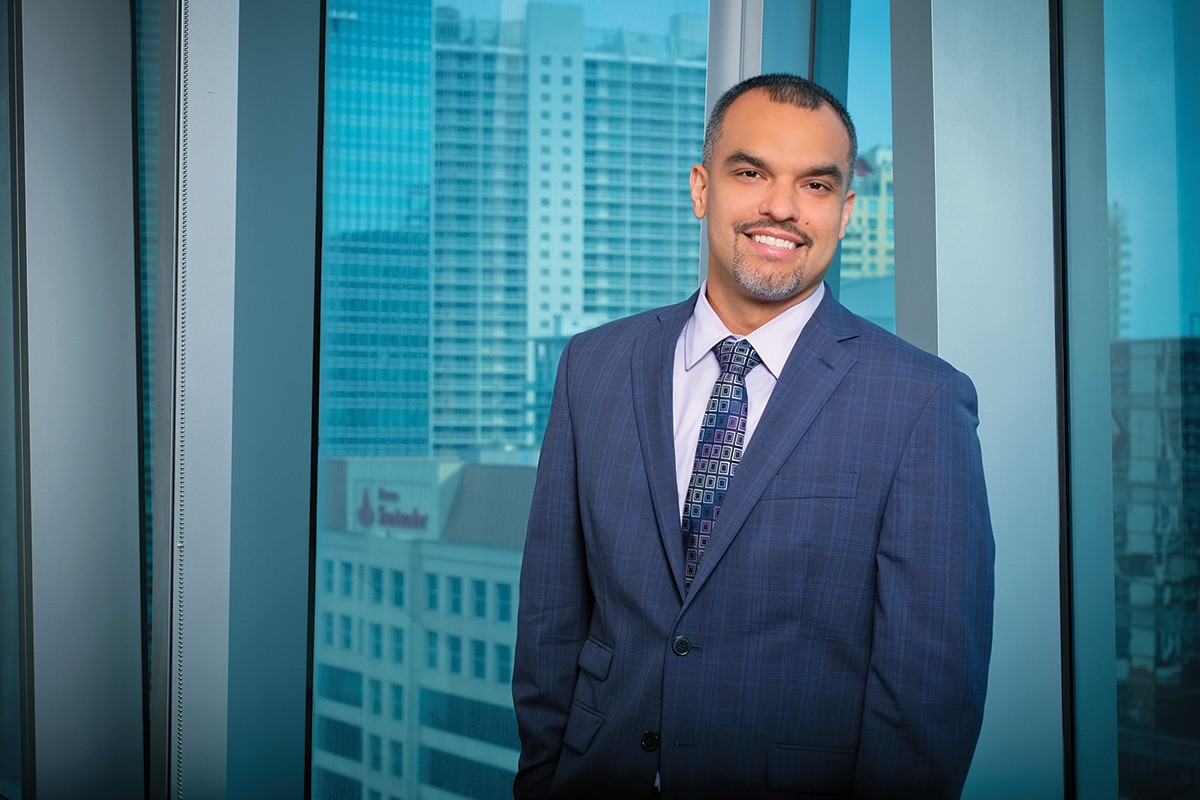 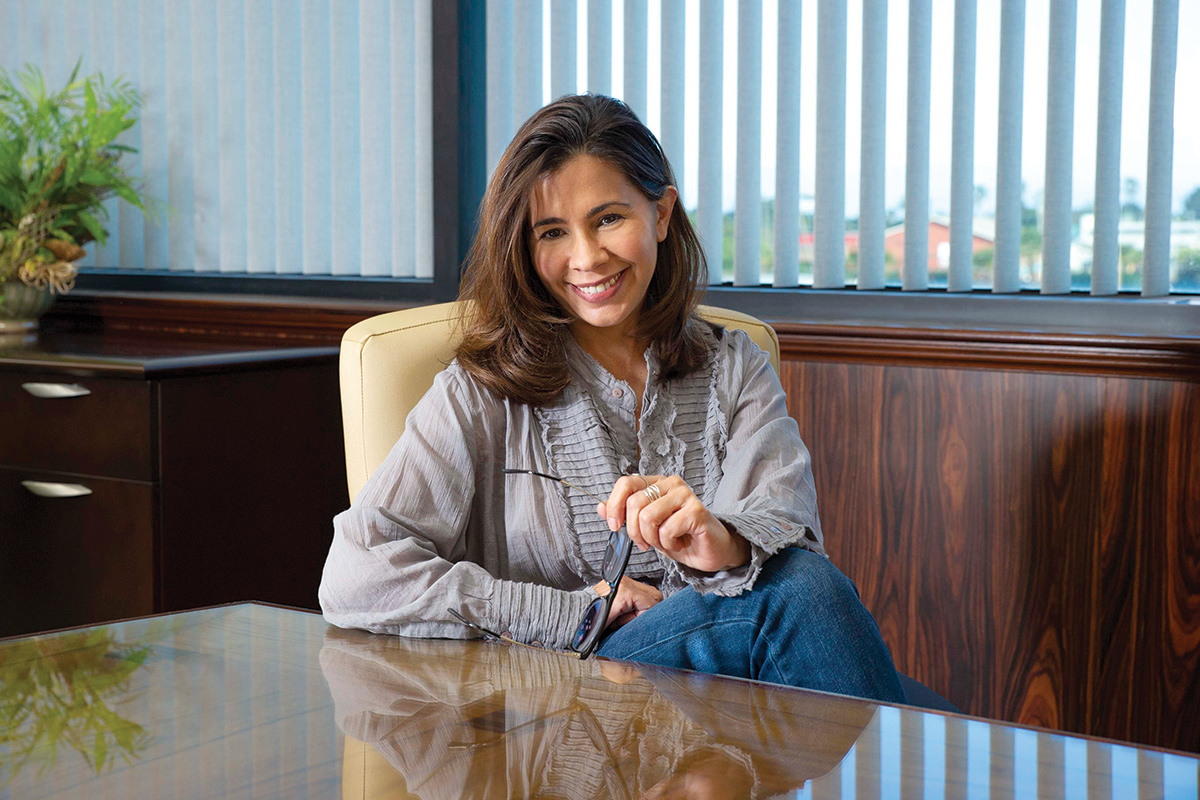 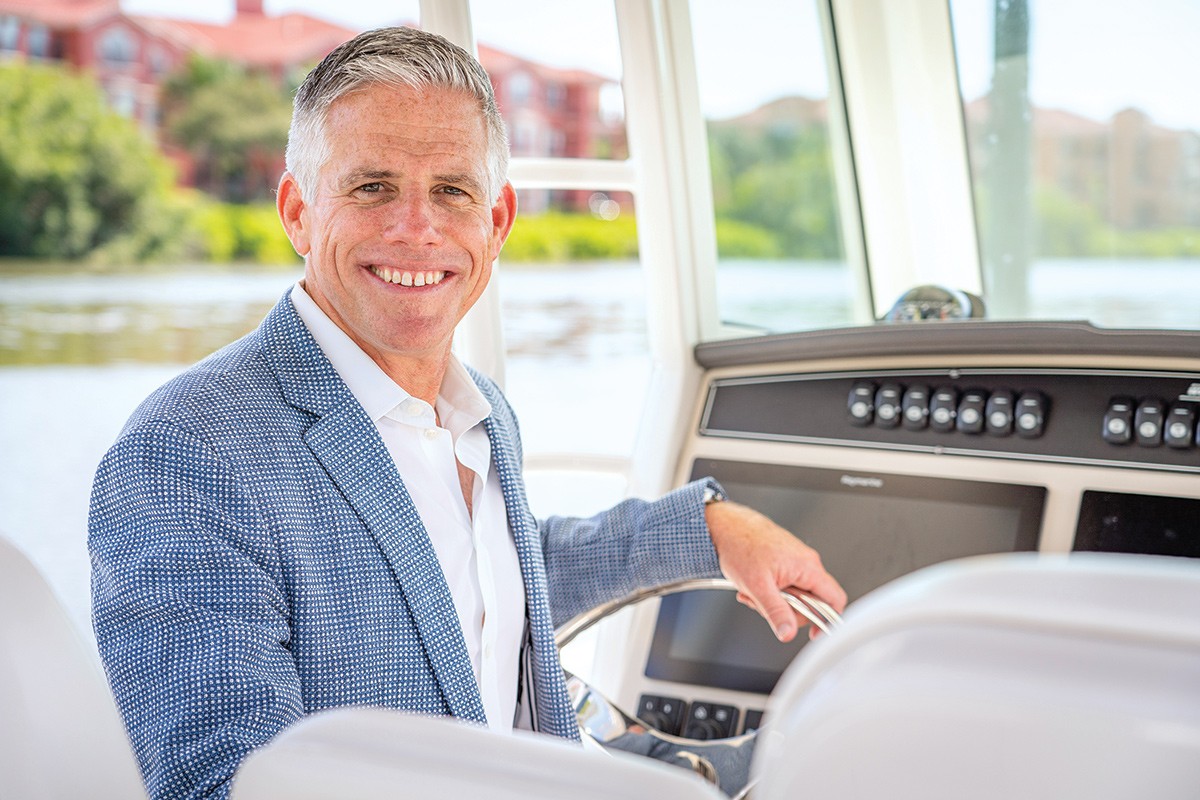 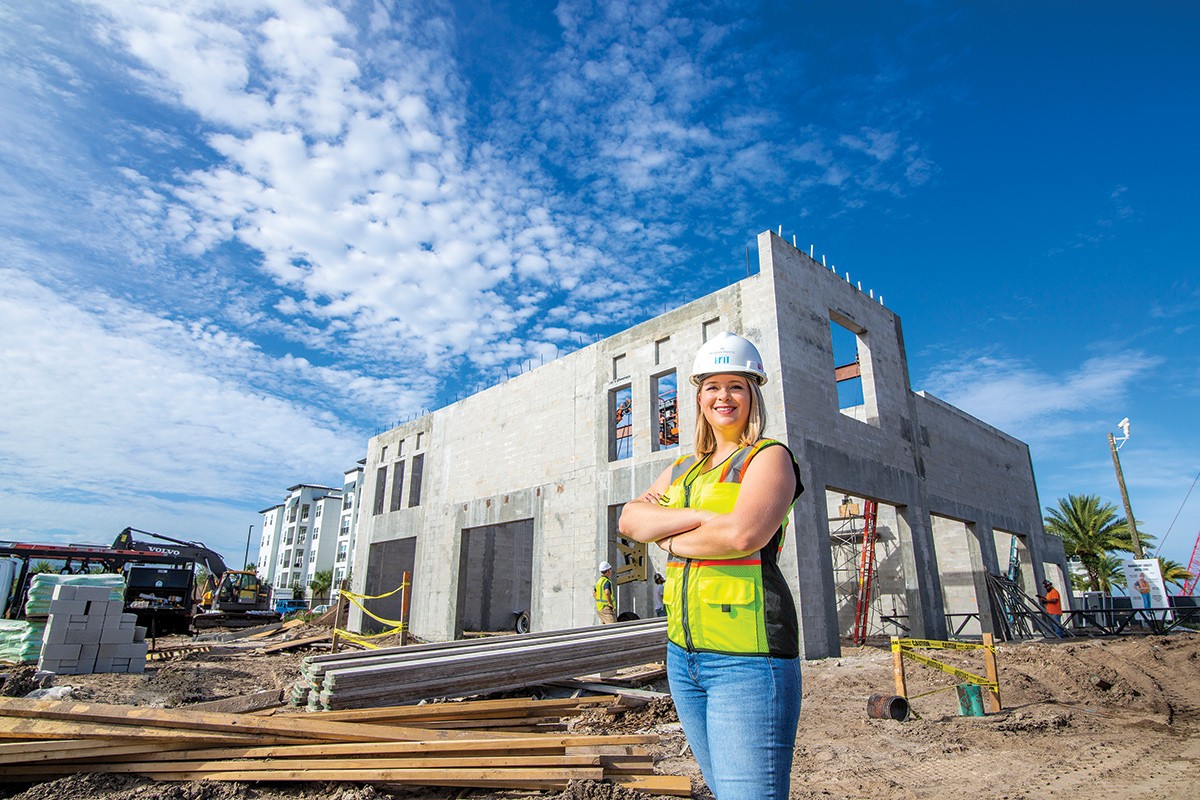 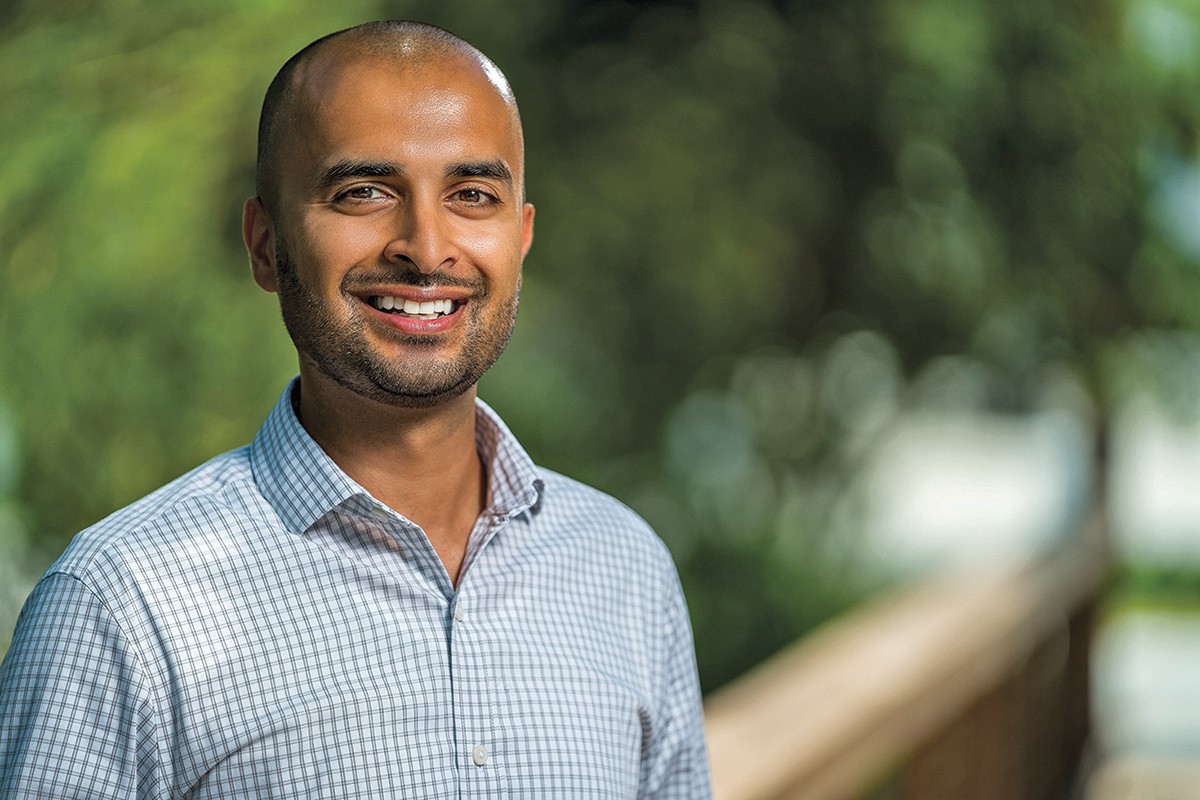 As a senior product engineer at Arthrex in Naples, Rudraksh “Ricky” Khosla oversees the design and development of surgical implants and tools for the company’s shoulder arthroplasty team. 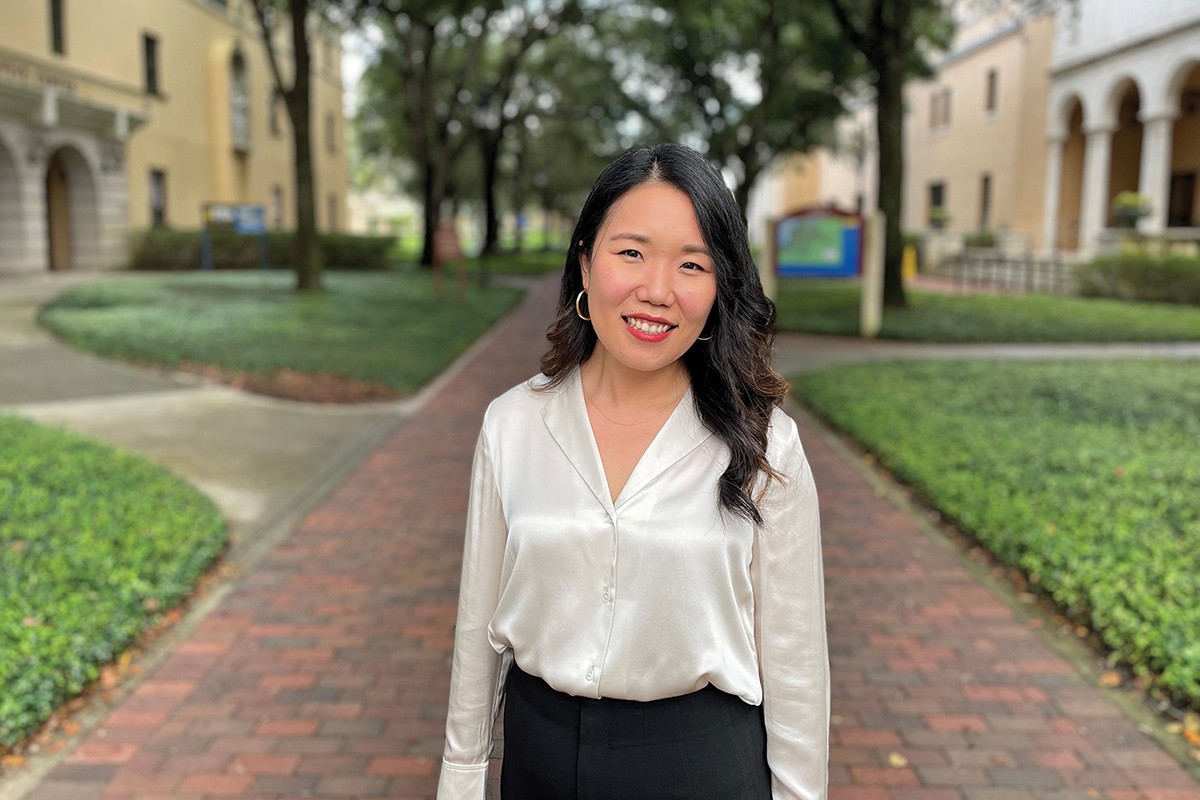 Min Sun Kim, interim executive director of the Edyth Bush Institute for Philanthropy & Nonprofit Leadership at Rollins College’s Crummer Graduate School of Business, launched a series of talks to engage non-profit leaders on issues related to the pandemic, including the shift to online programming, as well as the debate over racial inequity in the U.S. 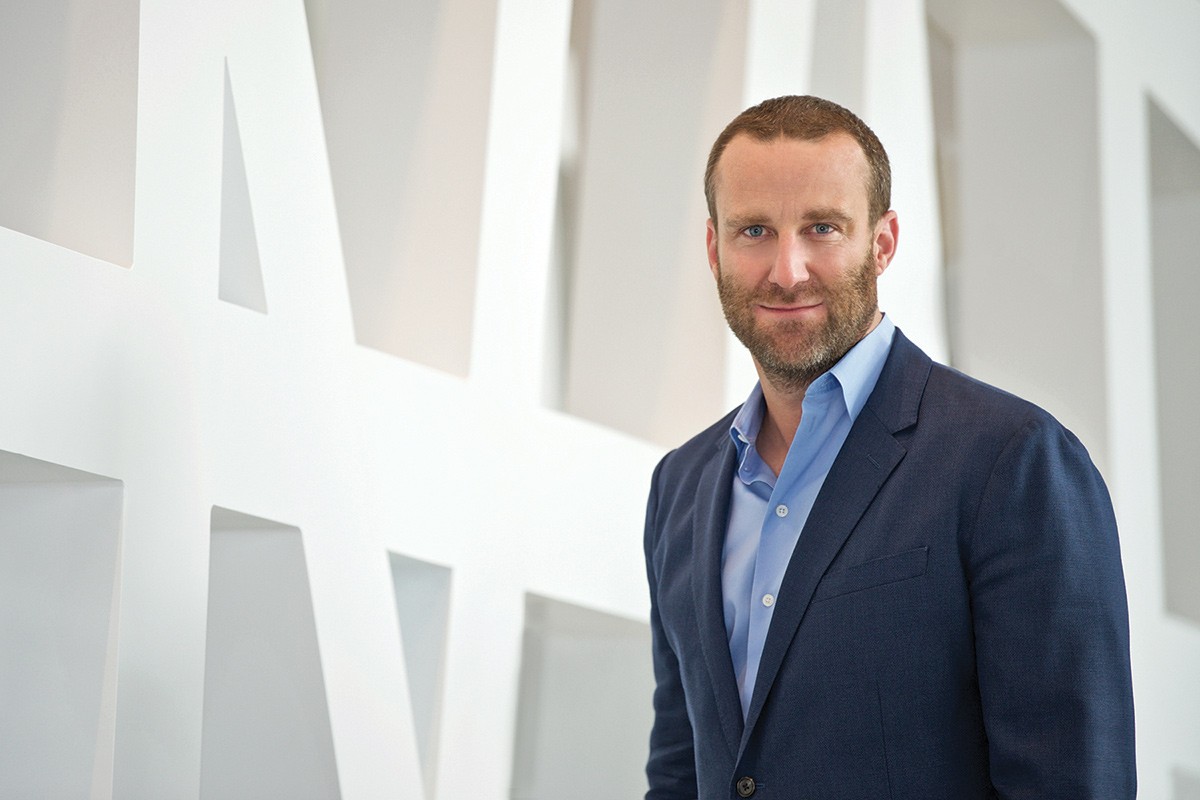 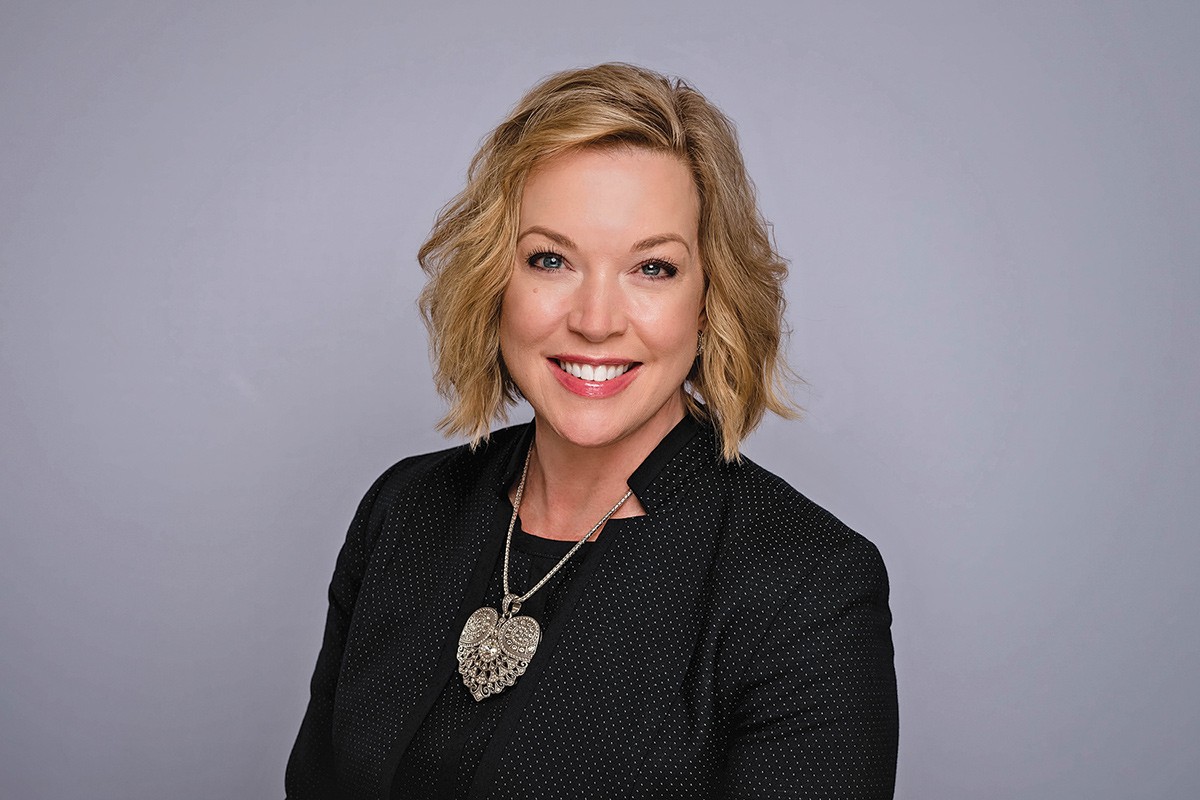 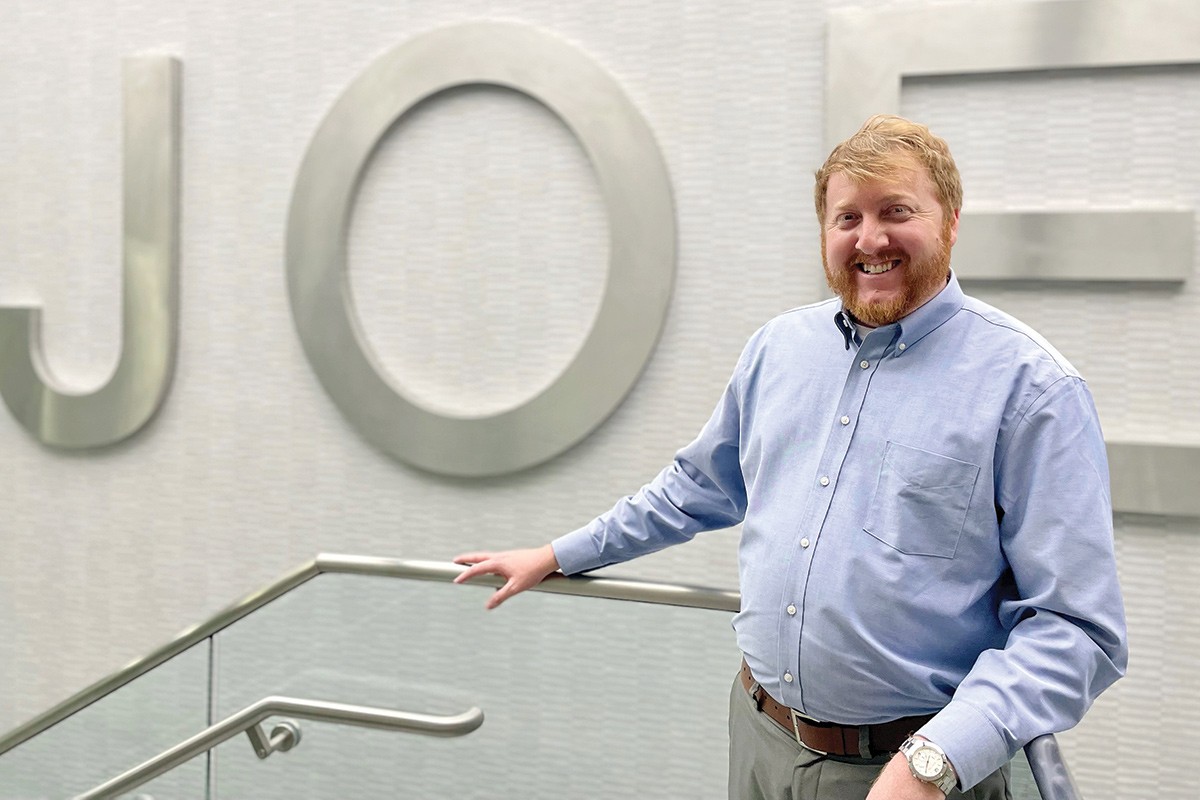 A new generation of Florida executives is making its mark