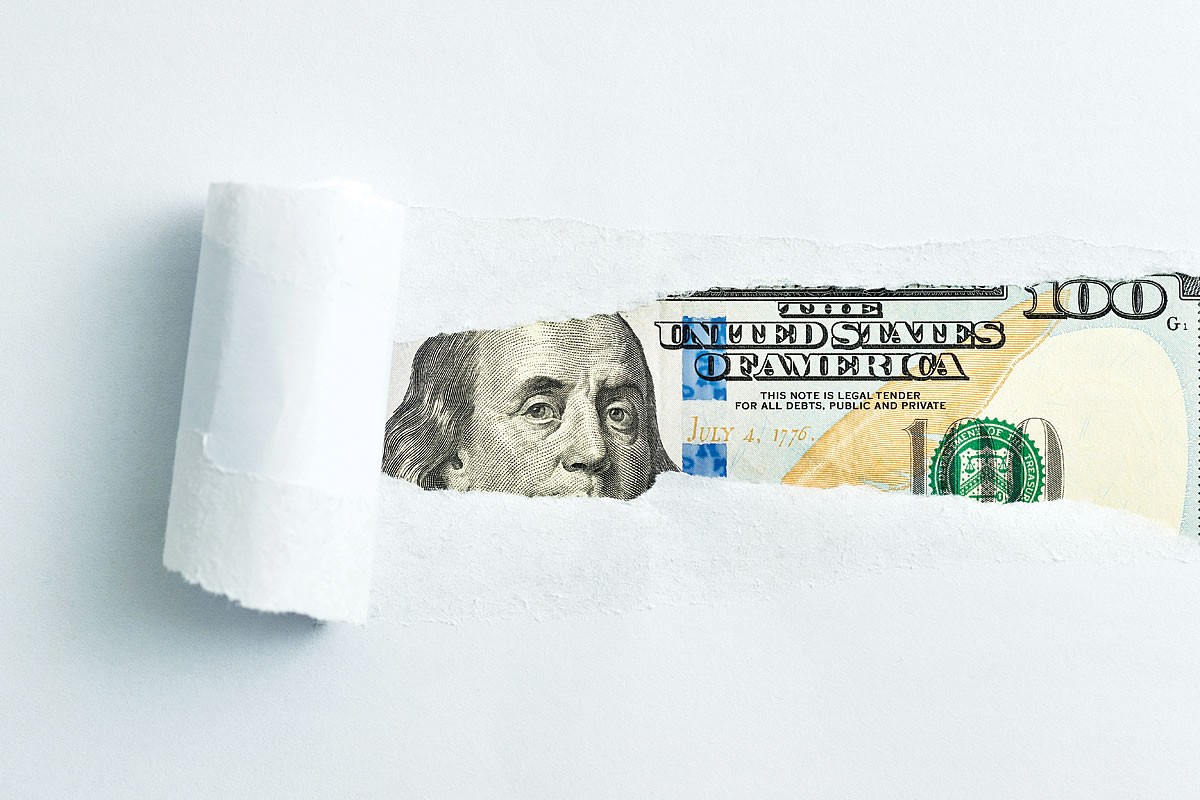 Amid the pandemic, lockdowns and later a tightening job market, employee pay diverged at Florida’s large public companies in 2020. The median employee pay fell by more than 5% at 16 companies, rose by at least 5% at 35 and hovered within that range for the rest.

Florida Trend examined data provided by MyLogIQ from the companies’ annual disclosures of median employee pay as required by the Dodd-Frank Act of 2010. The data covered 85 Florida-based companies in the Russell 3000 that reported 2019 and 2020 median employee pay.

The pandemic produced aberrations. Miami-based cruise operator Carnival, for example, reported a 76% increase in pay for its median employee to $27,151. It’s not that cruise waiters earned more. In 2019, Carnival based its median pay calculation on 110,668 employees, many of them ship-based and working six- to 11-month terms. For 2020 with the ships not sailing due to the pandemic, the number was down to 23,986, shore-based employees, who tend to earn more.

A higher median employee compensation at other employers also seemed to be a function of lower-paid employees being out of work. Efforts to obtain comment from Carnival were unsuccessful.

The pandemic’s impact was evident at retailers, restaurants and hospitality industry employers. Restaurant company Bloomin’ Brands reported a 35% drop to $9,327, the second-largest percentage decline in Florida. The largest decrease, at nearly 50% to $8,664, came at cruise operator Royal Caribbean. The company says it gave stipends and aid to furloughed shipboard employees when the industry came to a standstill, but the stoppage still had a “significant impact” on wages. Efforts to obtain comment from Bloomin’ Brands weren’t successful.

Pay likewise fell at timeshare company Marriott Vacations Worldwide, which saw the median employee’s compensation drop 19% to $29,929. The company said the pandemic made 2020 an abnormal year. “We are well positioned for the long-term and anticipate a return to more traditional levels of staffing and compensation as leisure travel resumes,” the company said in a statement.

Daytona Beach-based real estate owner and investor CTO Realty Growth reported its median compensation fell 14% to $144,747 for reasons including an expansion of employment — new hires came in at lower compensation levels — and also because it ties pay to performance-based metrics and initiatives. “In large part because of COVID,” initiatives weren’t achieved in 2020, says CFO Matthew Partridge.

Companies in other sectors reported increases.

Forty-four companies had median employee compensation above the statewide average annual income of $55,845. Pay was under $15,000 at eight companies; most of those were in retail, tourism, the cruise industry or had significant numbers of employees offshore.