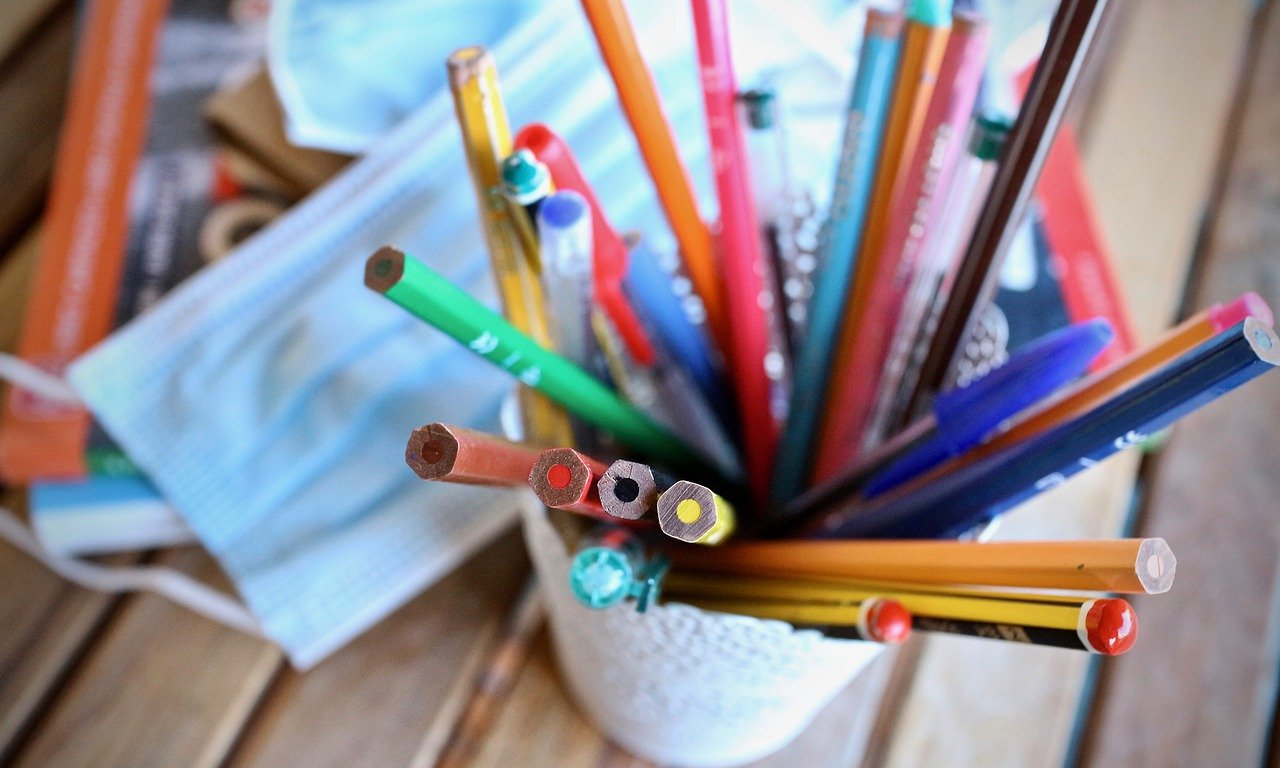 Top Florida education officials on Tuesday inched closer to a legal battle with the Biden administration over federal reimbursements for school districts that were dinged financially by the state for imposing student mask mandates during the COVID-19 pandemic. Florida Education Commissioner Richard Corcoran received authorization from the State Board of Education to sue the U.S. Department of Education for intervening in the state’s punishment of school districts. Tuesday’s decision by the state board was the latest development in a feud with the federal government that has been brewing since the beginning of the school year. [Source: News Service of Florida]

The Florida Philanthropic Network in Tampa has received $1.2 million in funding from the Helios Education Foundation and Kresge Foundation to sustain the Florida College Access & Success Initiative Program 2.0. This funding will span over the course of three years and FPN will be looking to use the first CASI grant as a building block. [Source: Tampa Bay Business Journal]

Along with boosting its efforts to recruit more nursing students, USF is increasing enrollment in its accelerated nursing pathway program. At USF’s Sarasota- Manatee campus, for example, the program’s enrollment has doubled to 80 since 2020, while the St. Petersburg cohort has grown from 30 to 50 since 2019. The initiative is tailored for students who already have a bachelor’s degree and are looking to earn a bachelor’s in nursing, which they can get in four semesters. [Source: Florida Trend]

Three more University of Florida professors have joined a lawsuit challenging a policy that gives the school discretion in blocking faculty members from testifying against the state in legal cases, with professors told that going against the executive branch of government was “adverse” to the university’s interests. Political science professors Sharon Austin, Michael McDonald and Daniel Smith filed a lawsuit Nov. 5 naming University of Florida President Kent Fuchs, Provost Joseph Glover and the school’s board of trustees as defendants, after the professors were denied requests to serve as plaintiffs’ witnesses in a challenge to a new elections law (SB 90) that includes making it harder for Floridians to vote by mail. [Source: News Service of Florida]

› USF trustees list on-campus stadium as a priority for interim president [Tampa Bay Times]
Members of the University of South Florida’s board of trustees underscored their desire to build an on-campus football stadium Tuesday by urging interim president Rhea Law to make progress on the project in the short time she has left. That goal was among several criteria the board will use to evaluate Law, who became interim president in August and will remain in the role until a permanent president is selected.

› Jacksonville University, JaxPort announce new St. Johns River education program [WJXT]
Jacksonville University’s Marine Science Research Institute (MSRI) and the Jacksonville Port Authority (JaxPort) are bringing together research, education, and global commerce in a mission to educate and engage the community. They are partnering to launch an educational initiative called Connected, which aims to raise awareness about the importance of the St. Johns River as a vital natural resource.

› Florida Memorial, facing enrollment decline, looks at cutting back degree programs, staff  [Miami Herald]
To stabilize itself after a 10-year decline in enrollment, Florida Memorial University will examine 15 of its about 40 undergraduate curriculum programs next week and consider a “serious examination” of staffing levels, FMU President Jaffus Hardrick announced in an email to the university community Monday morning. In August, for the first time in a decade, the Miami Gardens university, the only Historically Black College and University in South Florida, increased its year-over-year number of registered students, from 915 students to 963 students.

› A new kind of charter school just launched in Hillsborough. A look inside. [Tampa Bay Times]
The IDEA schools, which were fast-tracked for state approval under the new “Schools of Hope” system fashioned by education commissioner Richard Corcoran, exist to give students an escape from neighborhood schools with a history of poor performance.