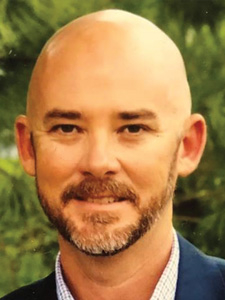 U.S. Sugar recently announced Derek Pridgen has been promoted to Vice President, Agricultural Operations. In this role, Pridgen will manage all aspects of sugarcane operations. Pridgen, a Clewiston native, has served as U.S. Sugar's General Manager, Farm Operations since 2019. He holds a bachelor's degree in environmental engineering from University of Central Florida.