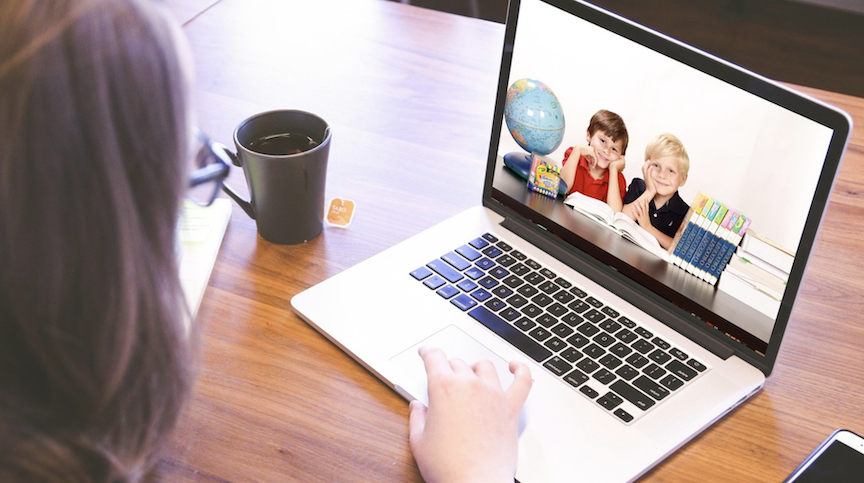 Pandemic adds to the shortage of teachers

The continued presence of COVID-19 has impacted the state’s school staffing shortage. Andrew Spar, president of the Florida Education Association, said positions for teachers and support staff have been hard to keep filled lately. “We had massive teacher and staff shortage prior to (the) pandemic, and while the pandemic may have escalated those numbers, we are seeing what we’ve never seen before,” Spar said. He said data compiled by the FEA reveals the crippling effect the pandemic has had on school staffing, contributing even more to shortages school districts have faced since 2016. More from Click Orlando and the University of Miami News.

A gender gap in higher education has steadily expanded into a chasm, with male students lagging in both college entrance and completion rates, particularly young men of color. “There is a linear educational trajectory for girls and women,” Richard Reeves, a Brookings Institution senior fellow, told The Atlantic. In contrast, he observed, “boys and men tend to zigzag their way through adolescence.” [Source: Tampa Bay Times]

A state-backed program designed to help struggling elementary-school readers by delivering free books to their homes is set to start shipping books next month, and eligible families are being encouraged to sign up. The New Worlds Reading Initiative is a more than $200 million investment by the state to boost literacy in students who read below grade level. Lawmakers passed a bill (HB 3) to create and fund the program during this spring’s legislative session, fulfilling a priority of House Speaker Chris Sprowls, R-Palm Harbor. Gov. Ron DeSantis signed the measure in July. [Source: Click Orlando]

Last Friday the University of Central Florida was recognized as one of 10 schools across the country in 2021 with the ‘Seal of Excelencia’, an award from a national organization that recognizes colleges and universities intentionally seeking Latino students’ success. Including previous years’ recipients, UCF is now one of 24 institutions across the country with such designation from the Latina-founded nonprofit group Excelencia in Education. [Source: Orlando Sentinel]

› UF restricted five more professors in cases against the state [Tampa Bay Times]
The University of Florida has gradually moved toward suppressing the voices of its scholars who want to offer legal or subject-matter expertise in cases that challenge the policies advanced by the governor or Legislature. For the faculty at the state’s flagship university, the episode has Orwellian overtones.

› Amid school bus driver shortage, state lawmakers pitch idea that could make it worse [WFTV]
Since the beginning of the school year, thousands of school buses across Florida have remained in park as the state deals with a historic bus driver shortage. School district lobbyists say approximately 17.5% -- or close to one in five – bus driver positions remain vacant more than halfway through the first semester. The 1,925 known positions account for thousands of routes per day.