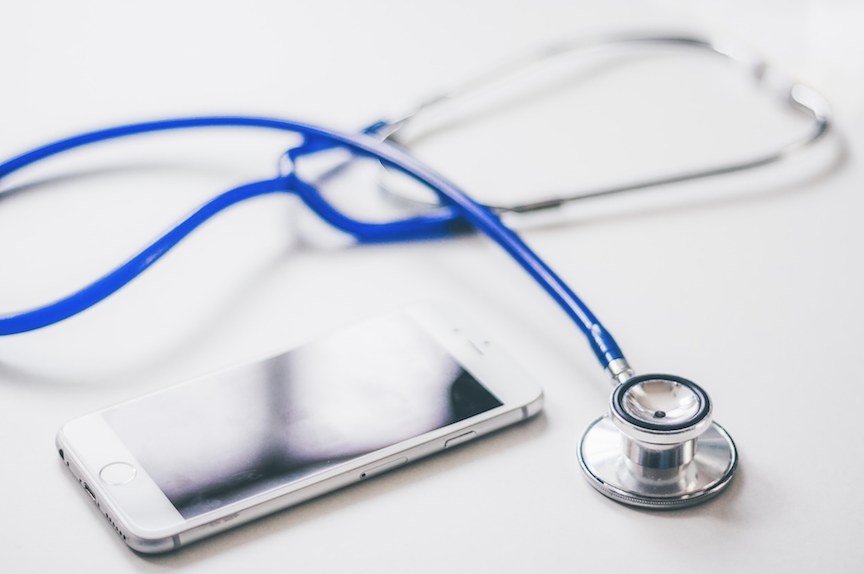 A broad coalition of health-care groups Monday tried to ratchet up attention on staffing and financial problems, saying the state needs to take steps to help address what industry officials describe as a “crisis.” A coalition that includes leaders of groups representing nursing homes, hospitals, assisted-living facilities and home-health providers met with reporters and detailed issues such as shortages of nurses and certified nursing assistants and a lack of nursing faculty and student slots at colleges and universities. [Source: ews Service of Florida]

Non-profit Libby's Legacy advocates for patients and their families

In the aftermath of losing her mother to cancer, Maynard-Harris launched a nonprofit called Libby’s Legacy to honor her mother and advocate for others battling breast cancer. She says she spent time on the phone talking to the insurance company “that I would have rather spent with my mom. So I started a foundation to make sure I could do that for other moms, others kids and make sure families could spend time together — let us battle that red tape and let us advocate for them,” says Maynard-Harris. [Source: Florida Trend]

Florida’s COVID-19 cases and positivity rate declined again last week, as the country moves closer to having a vaccine available for young children. The number of new cases in Florida for the week ending Oct. 28 dropped to 12,880 from 15,314 a week ago, according to a report released Friday by the Florida Department of Health. The case count is significantly down from 19,519 two weeks ago. [Source: South Florida Sun-Sentinel]

The enrollment window has been extended through Jan. 15, and the U.S. Department of Health and Human Services has restored $80 million to outreach efforts, including plans to quadruple the number of those navigators. More Americans than ever will be eligible for marketplace insurance plans through subsidies established in the American Rescue Plan. That has the Biden administration predicting that four out of five consumers will be able to find health care coverage for $10 or less per month. [Source: Tampa Bay Times]

BayCare will help train the next generation of pediatricians

BayCare is launching a new residency program to train the next generation of pediatric specialists, a move spurred by a shortage of child specialists. Florida has only 81 pediatricians for every 100,000 children, the 30th-lowest in the nation, according to data from the American Board of Pediatrics. That’s below the national average of 89 and well below states like Massachusetts, which has 165 pediatricians per 100,000 children. [Source: Tampa Bay Times]

› Florida Medicaid law has Volusia County spending hundreds of thousands feds would reimburse [Daytona Beach News Journal]
Volusia County will lobby the state Legislature to expand Medicaid coverage for those incarcerated in the county jail, a measure that could save the county hundreds of thousands of dollars a year. Those incarcerated in county jails in Florida lose access to Medicaid coverage, though the federal government carves out an exception for hospital visits that last 24 hours or longer. Florida, however, doesn't include any exceptions in its plan.

› Officials announce new 216-bed hospital to meet population surge [Business Observer]
One of the fastest-growing areas in Florida — Fort Myers — is on the cusp of getting a surefire sign of a population surge: a new hospital, what could potentially be a five-year project. The board overseeing Lee Health, one of the largest nonprofit health care organizations in Florida, recently decided to move forward with a new hospital campus in Fort Myers.

'There is a lot to be learned': South Florida doctor explains what new COVID-19 variant means for travelers