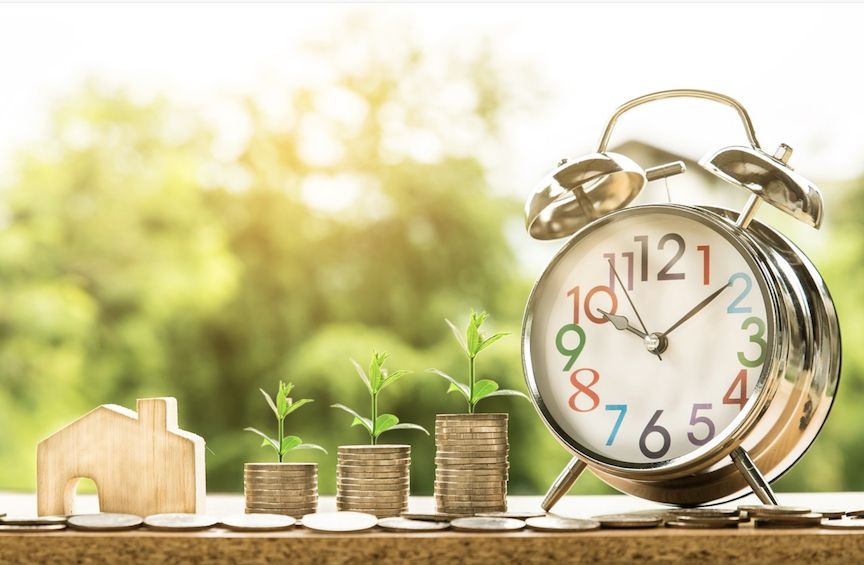 Real estate slowdown? Not so fast — Florida homes continue to be overvalued

Real estate slowdown? Not so fast — Florida homes continue to be overvalued

Homes in South Florida are growing more overvalued, suggesting that the housing market may not be slowing down anytime soon. A housing index released this week by researchers with Florida Atlantic University and Florida International University indicates that homes in the region were 16% overvalued compared to their long-term pricing trends in September, an uptick from 14.29% in August. “These results are contrary to the reports that housing markets are slowing down across the country,” said Ken H. Johnson, a real estate economist with Florida Atlantic University. [Source: South Florida Sun-Sentinel]

Jeff Bezos’ latest venture, a “mixed use business park,” won’t show up on LoopNet listings anytime soon. Bezos’ Blue Origin said this week that it plans to build what would undoubtedly be the most exclusive commercial space in the solar system — a space station in orbit around Earth. [Source: The Real Deal]

During the second surge of the pandemic, the trend of people reevaluating their careers continues. Nowhere is this more prevalent than in South Florida, where people are exploring real estate as a career due to the historically hot market. During the last year and a half, we’ve seen people leave jobs with new priorities. [Source: South Florida Sun Sentinel]

FIU Business No. 1 in the world for real estate research productivity

FIU Business has been ranked No. 1 in the world for real estate research productivity by the Journal of Real Estate Literature. FIU surpassed the well-known National University of Singapore for the top spot internationally in the just-released rankings, following six consecutive years in one of the top two spots. [Source: FIU News]

STAT OF THE WEEK
5
Among all the markets in Florida, only one ranked in the top five for overall real estate prospects in the Urban Land Institute’s 2022 Emerging Trends in Real Estate report, which looks at nationwide data. The Tampa/St. Petersburg market was listed as No. 5 in overall prospects in the country, while ranking No. 2 in homebuilding prospects. [Source: Bradenton Herald]

› We know Miami rents are rising. Now we know where they rank nationally. Spoiler: Higher [Miamii Herald]
South Florida renters are already living in one of the priciest markets in the country. And, according to a new study, it’s only getting more expensive. The median rent rose by about 18% for the City of Miami, to $2,070 a month from $1,750 a month for one-bedroom units, over the last year, according to the October 2021 Zumper National Rent Report. Rents also jumped by 18% for two-bedroom units, to $2,730 a month from $2,310 a month, in that same time frame from October 2020 to October 2021.

› 'Anti-timeshare' developers build buzz for project [Business Observer]
Almost two years after announcing a plan to build villas and a resort lodge at the Heritage Harbour Golf Club and Eatery in east Manatee County, club owners have identified ResClubs as a development partner in building the Heritage Harbour Golf Resort and Lodge. Mark Bruce, the club's manager handling the development project, recently joined with ResClubs CEO Craig Williamson to host an open house to explain how people can own or rent time in furnished vacation villas and lodge suites on the property.

Tour three homes for sale in the Orlando Florida area that are on the market for under $300,000.