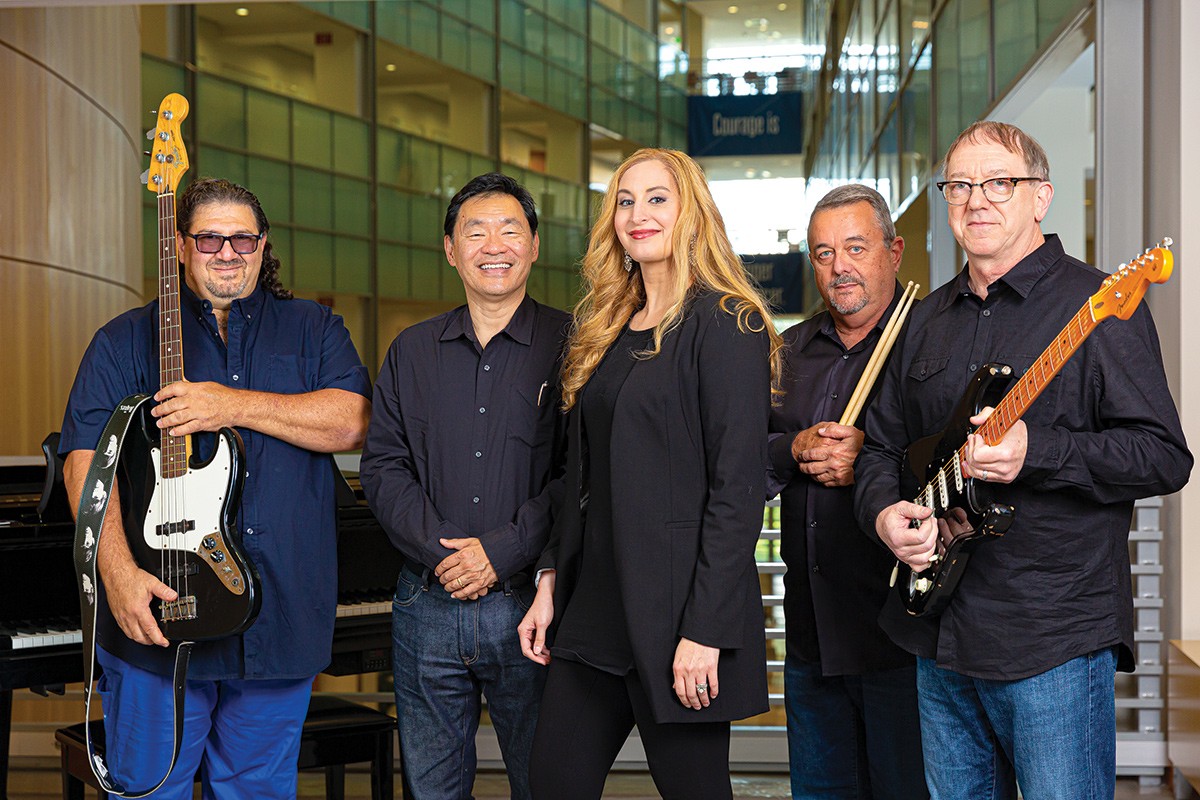 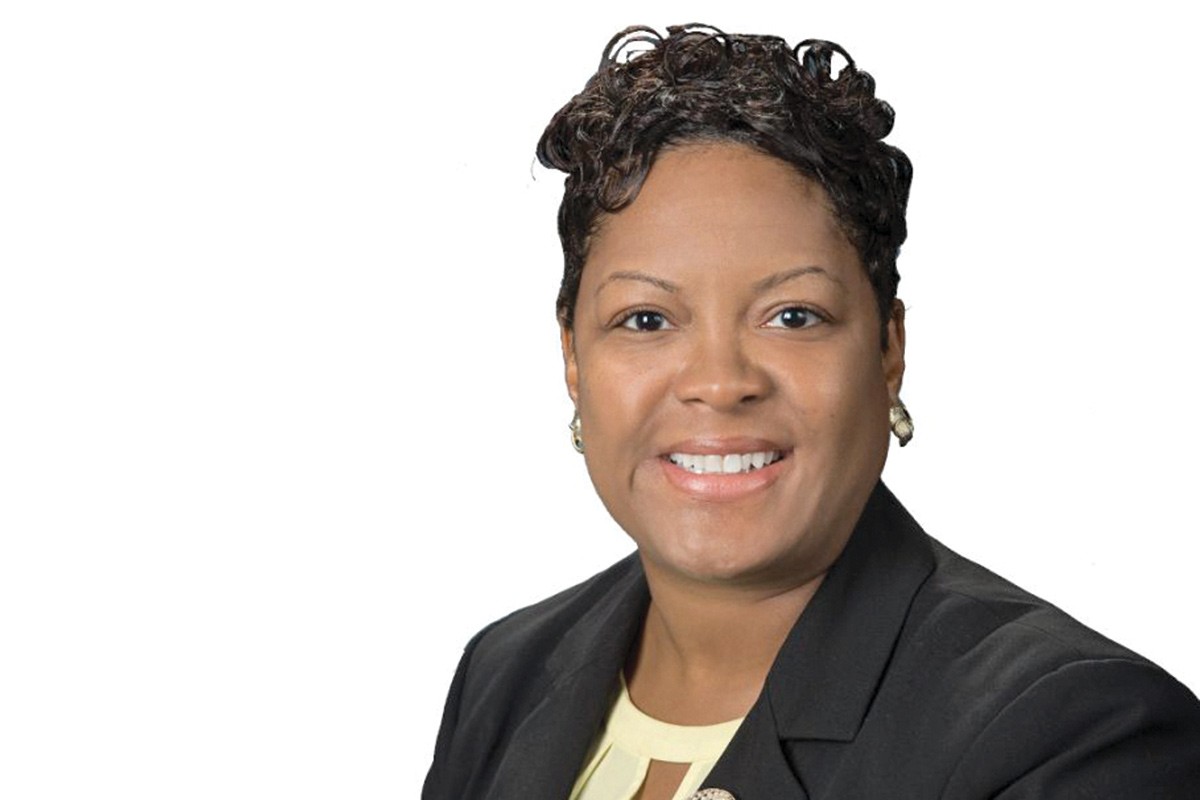 Bemetra Simmons is the new president and CEO of the Tampa Bay Partnership, a coalition of regional business leaders. Simmons, who replaced Ricks Homans, was most recently the chief strategy and operations officer for the United Way Suncoast. 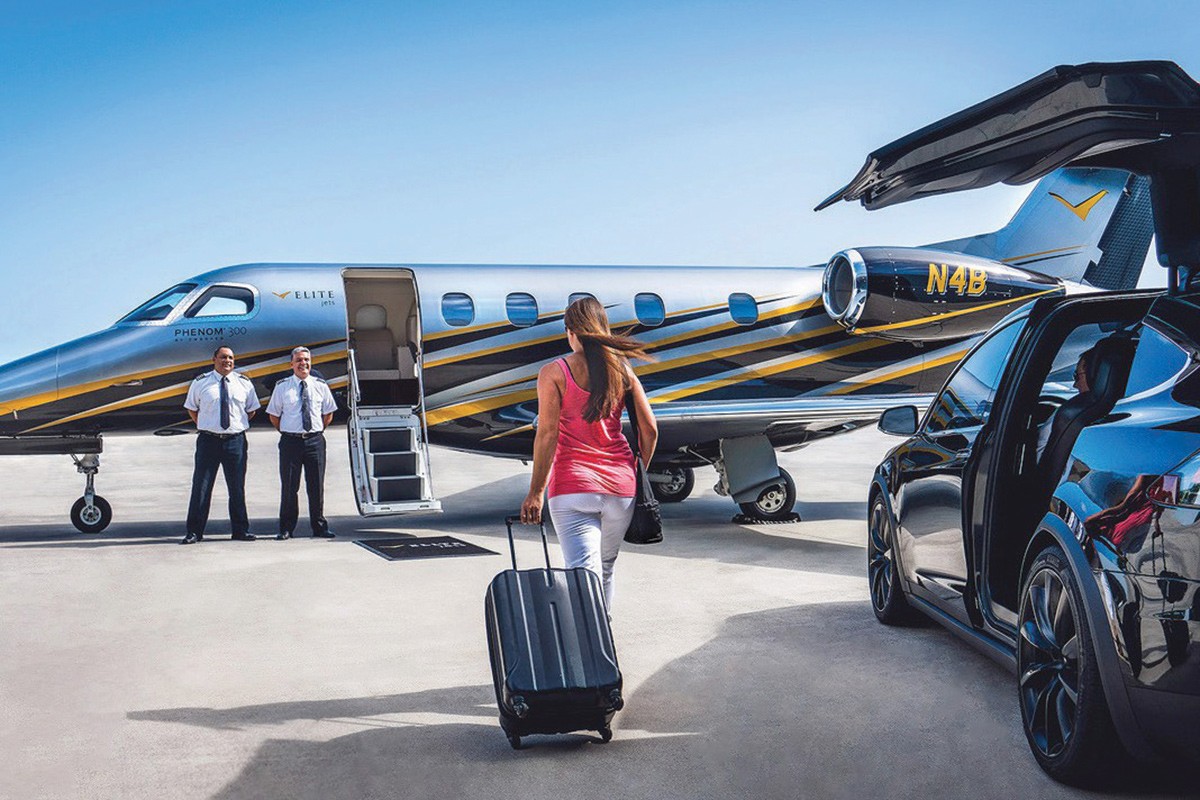 Elite Jets is a private jet charter service based at the Naples Airport.
< >

Dr. Patrick Hwu, president and CEO of Moffitt Cancer Center, is an expert in immunology, but his skills aren’t limited to that field. He’s also a pretty good keyboard player.

After arriving in Tampa last year from his position at the University of Texas MD Anderson Cancer Center, Hwu began assembling a band. The result is the ReMissions, a collection of five Moffitt employees, including Hwu on keyboards and Dr. Dana Ataya, a breast radiologist, on vocals. Other members include Jeff Leighton, a registered nurse, on bass; Dr. James Mulé, a researcher, on guitar; and drummer Ron Zalva, who works in security.

Elite Jets, a private jet charter service based at the Naples Airport, has hired seven employees, including three pilots, to accommodate increased demand for charter travel spurred by the pandemic. “For affluent travelers, the choice about how to fly — first-class commercially or privately — once was a financial decision,” says Stephen Myers, the company’s executive vice president. “Now it is a health and safety decision. Passengers feel more comfortable knowing it is just their traveling party and flight crew on board.”