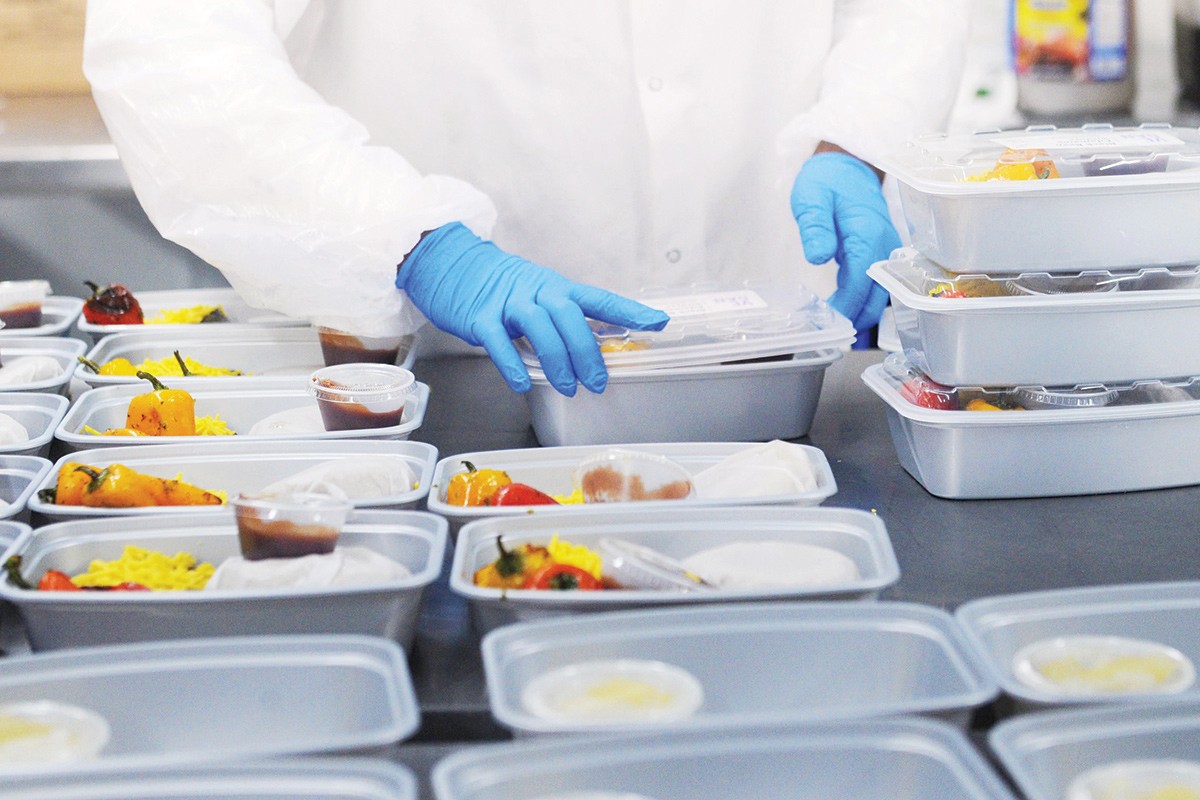 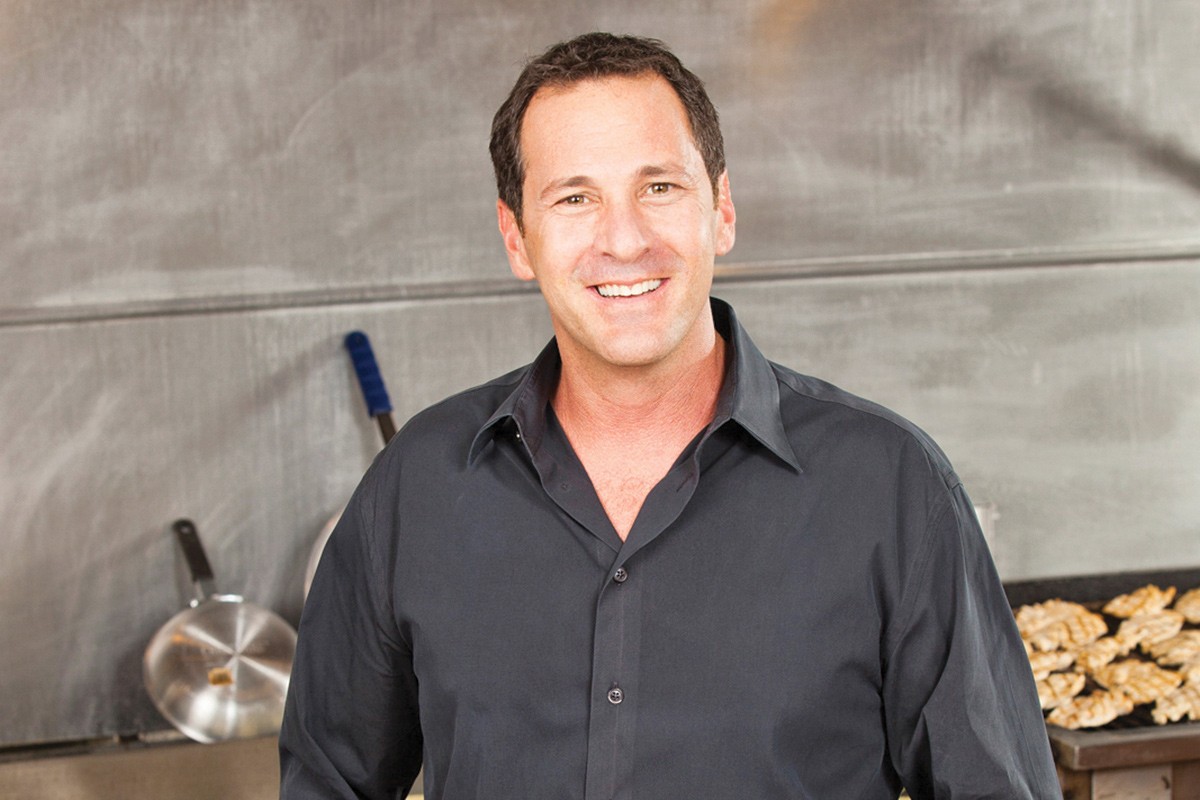 "The pandemic was transformative for our business," says Scott Harris of DeliverLean. 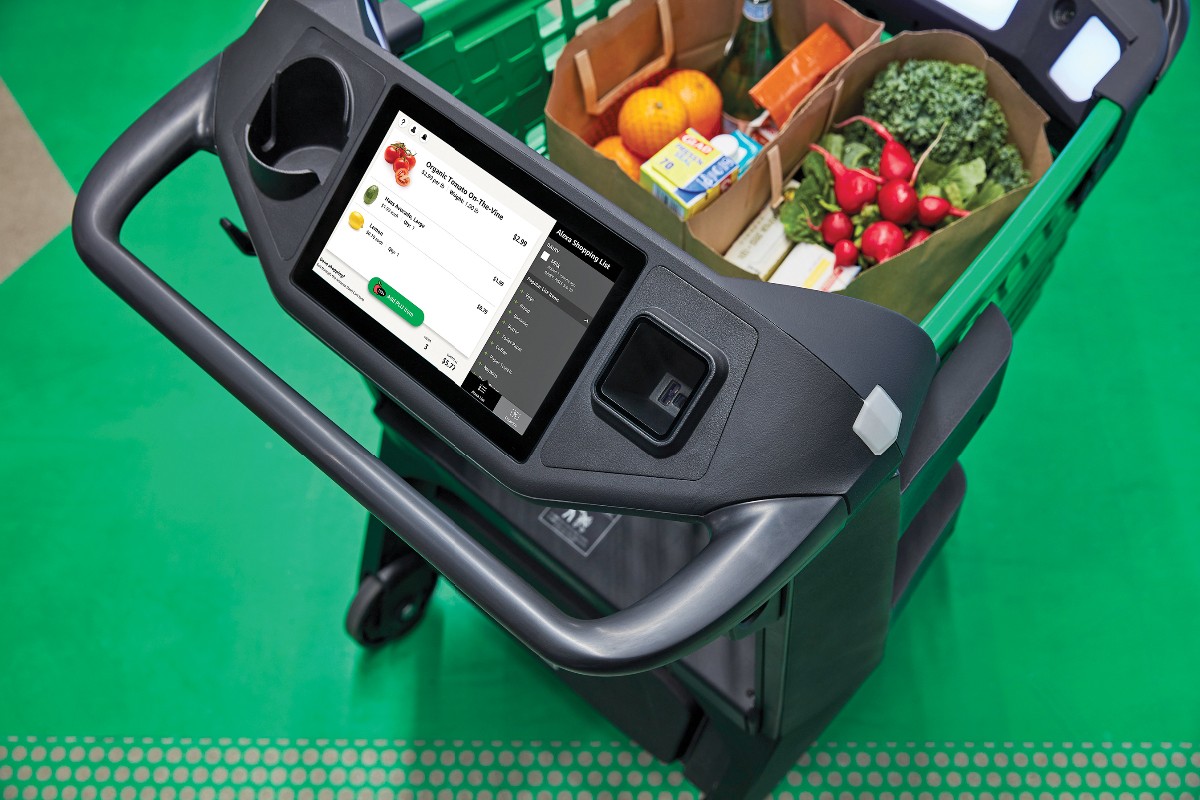 Amazon plans to open its first AmazonFresh grocery store in the Southeast U.S. at the mixed-use Uptown Boca project, which already hosts REI and restaurants. 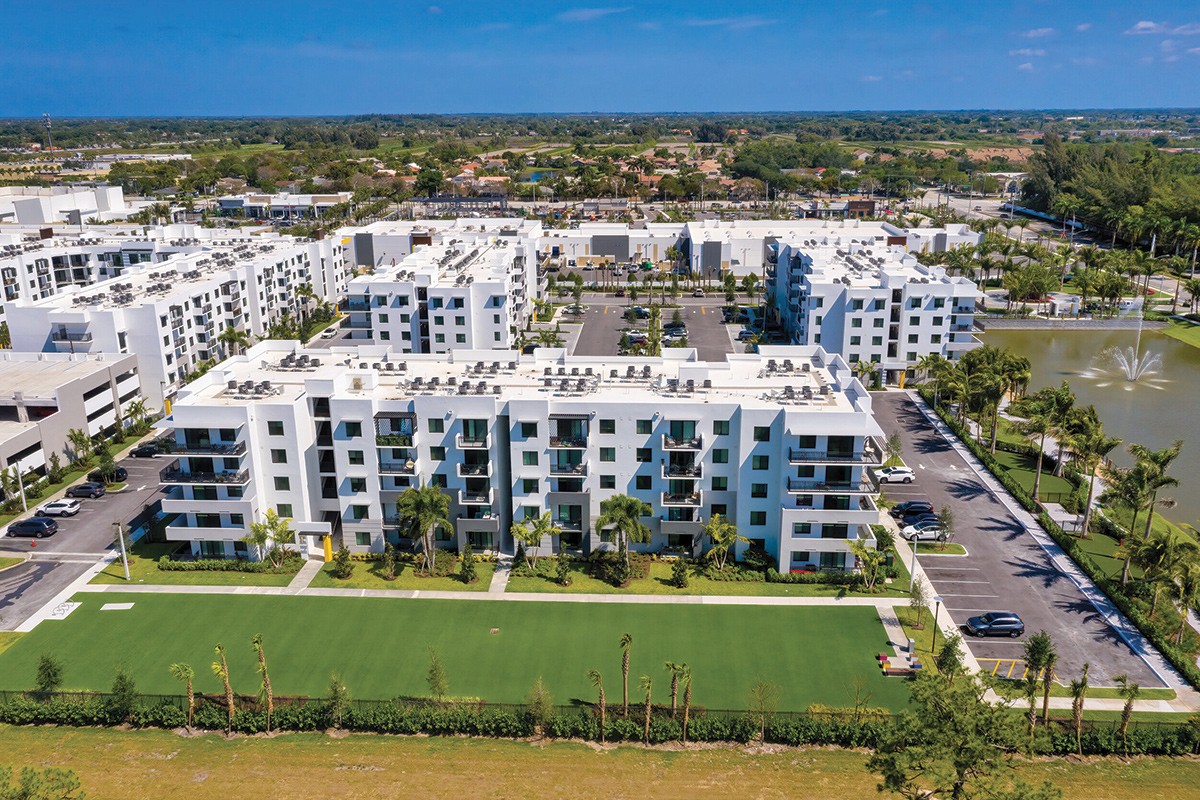 Scott Harris started his DeliverLean business in 2011 as a direct-to-consumer, fresh-meal home delivery service. He made a pivot in the pandemic when the company obtained a contract from Miami-Dade County government to provide 10 million meals over 18 months to high-risk seniors. Meanwhile, DeliverLean’s GrbNGo business took off, selling sandwiches, parfaits, bento boxes and other foods wholesale to airports, hospitals and other institutional clients. In 2020, it created a niche, DeliverLeanCare, providing medically tailored meals to Humana and Care Health Plus Plan patients after they’re discharged from hospitals. “The pandemic was transformative for our business,” Harris says.