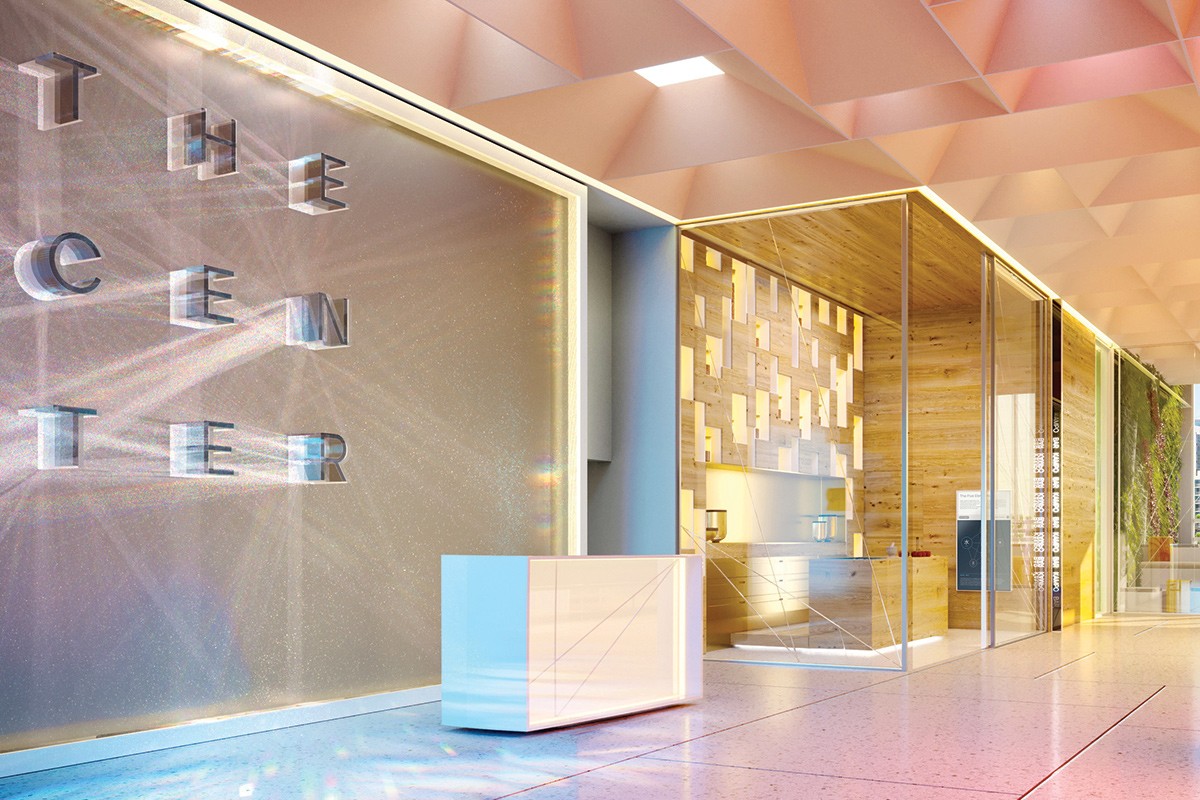 Blue Zones is a wellness organization based on the work of National Geographic journalist Dan Buettner. 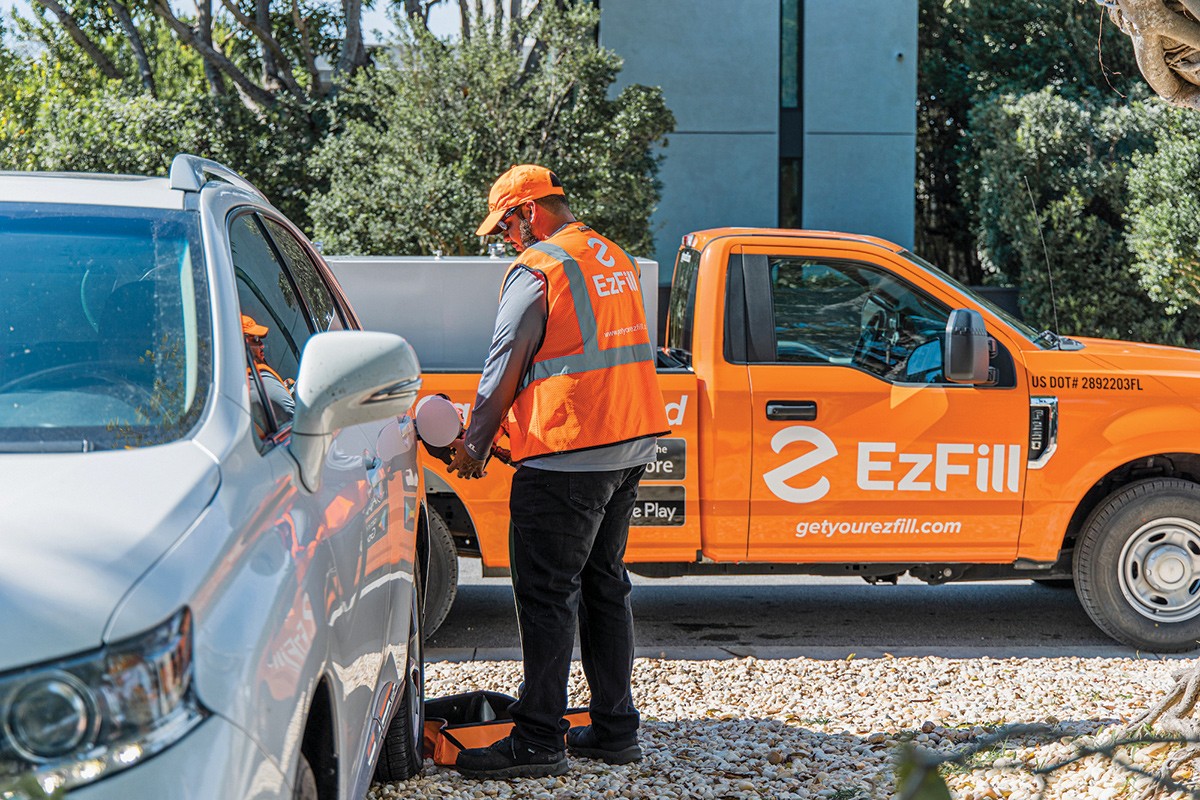 Customers pay a "competitive" price per gallon of gas, as well as a $4.fee per delivery, or $9.99 a month for unlimited delivery. 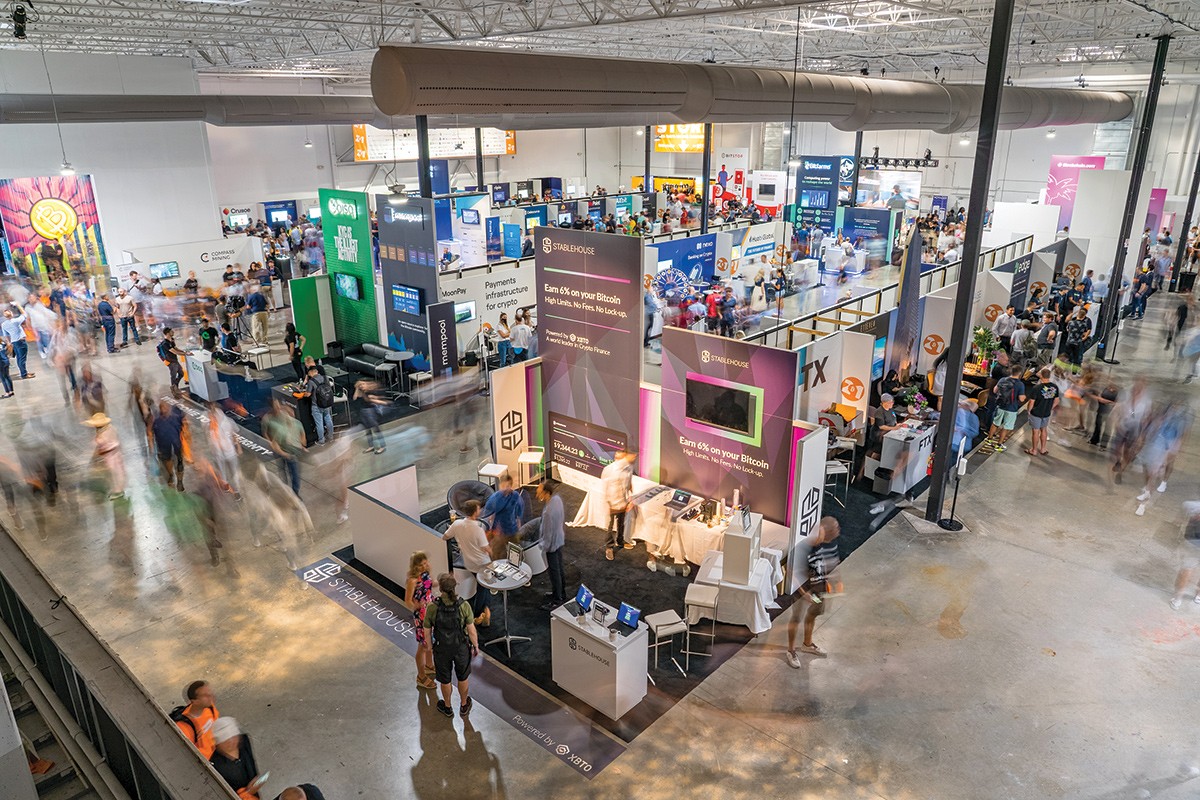 Organizers of Bitcoin 2021, held in June in Miami's Wynwood neighborhood, say the conference drew more than 12,000 attendees. The event will return April 6-9 at the Miami Beach Convention Center. 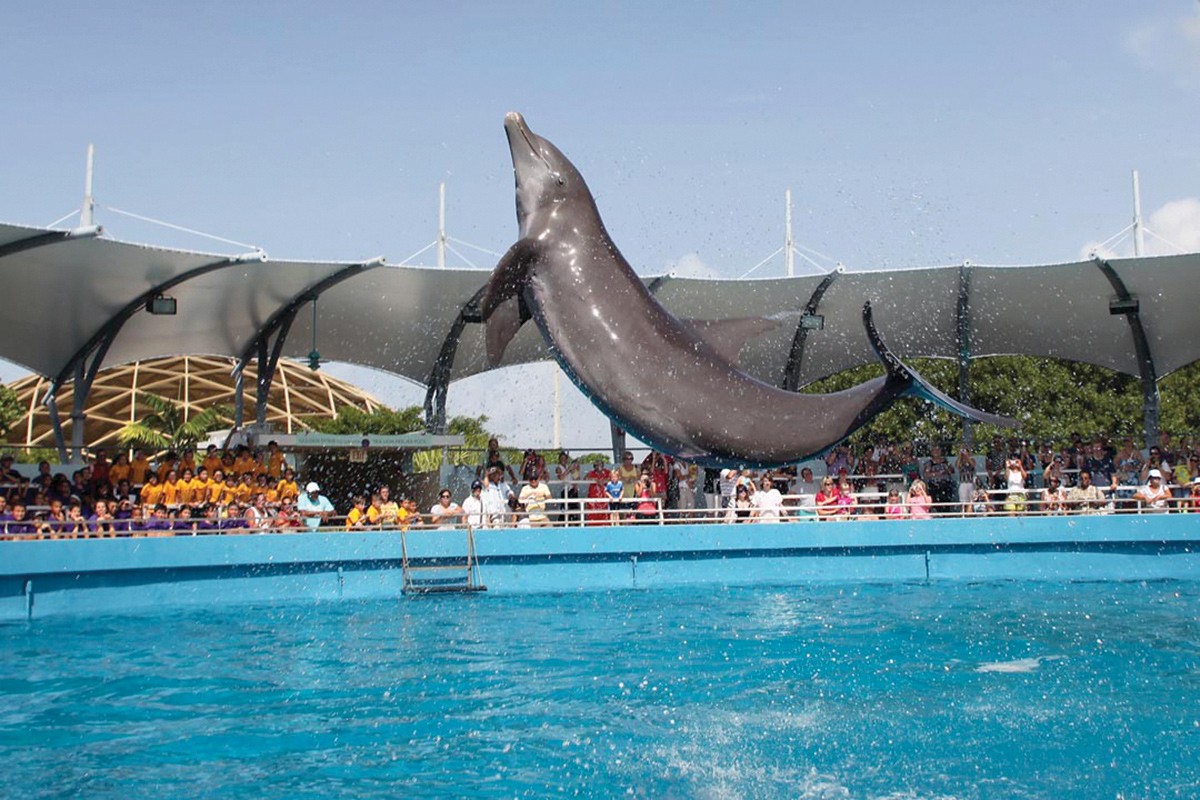 Palace Entertainment sold the Miami Seaquarium to the Dolphin Co., a Mexico-based theme park operator with 32 attractions worldwide, included Marineland in St. Augustine. The terms of the deal were not disclosed.
< >

Adventist Health will open a Blue Zones wellness center at Legacy Hotel & Residences, a mixed-use tower under construction in downtown Miami. The 120,000-sq.-ft. center will occupy 10 floors of the 50-story tower and offer diagnostic, surgical, medical and spa services, as well as fitness and wellness programming.

Last year, California-based Adventist acquired Blue Zones, a wellness organization based on the work of National Geographic journalist Dan Buettner, who traveled to places in the world with the highest concentrations of centenarians and identified factors that contributed to longevity, including a positive outlook, healthy diet, active lifestyle and meaningful relationships.

Founded in 2019, Miami-based EzFill is a gasoline delivery company that fills up people’s vehicles on demand. Customers enter their preferred delivery time and location on the EzFill app and then leave their car’s gas cover open and accessible.

EzFill’s founders initially marketed the service as a time-saver, but the pandemic has since highlighted another benefit for customers — not having to touch a gas pump. “One of the unhealthiest things on the planet is a gas station pump handle. It’s 11,000 times more contaminated than a public toilet seat, just to put it in perspective,” says EzFill CEO Mike McConnell, a former Nissan vice president. “That’s one of the many reasons why people don’t want to go to a gas station.”

Customers pay a “competitive” price per gallon of gas, as well as a $4.99 fee per delivery, or $9.99 a month for unlimited delivery, McConnell says. The company operates 13 fuel trucks in South Florida and generated $4 million in sales for the 12 months ended March 31. In September, EzFill raised nearly $29 million in an initial public offering of stock to fuel its expansion.