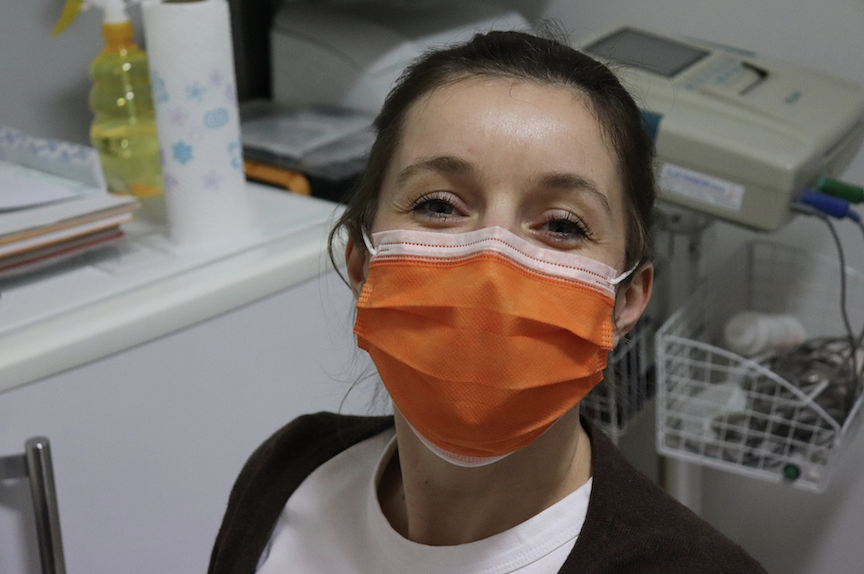 Florida hospitals are facing skyrocketing costs for temporary contract nurses as the COVID-19 pandemic burns out longtime staff members and workforce shortages continue to worsen. As staffing agencies for travel nurses double and triple their fees to hospitals, the Florida Hospital Association is tracking complaints of price gouging in other states. California's hospital association last month asked the state Department of Justice to conduct a probe on behalf of its 400 hospitals. [Source: Florida Times-Union]

COVID-19 cases and deaths continue to decline in Florida

Figures released by the state Department of Health on Friday show 25,792 new cases of COVID-19 for the week ending Thursday. That's the lowest number reported since mid-July. Statewide, the positivity rate for new cases declined to 4.8% after hitting a peak of 19.8% the week of Aug. 13-19. For the week ending Thursday, 1,368 people statewide lost their lives from complications of COVID-19. That's the lowest number since mid-August. [Source: Health News Florida]

The Problem: At least one in every five Americans suffers from a mental illness, yet more than half don’t get treatment or medication. The Concept: Brave Health is a virtual clinic for mental and behavioral health care that accepts major insurance plans, Medicaid and Medicare. Brave manages the care process and brings the care to the patient. Its more than 100 providers allow the company to treat most illnesses and disorders, including substance abuse. [Source: Florida Trend]

Three years after suing opioid distributors and manufacturers for their role in the destructive opioid epidemic, Palm Beach County intends to move forward with a proposed settlement from four opioid distributors and manufacturers and could soon see financial relief. After months of negotiation, Johnson & Johnson, AmerisourceBergen, Cardinal Health and McKesson in July agreed to a $26 billion settlement that at least 44 states, including Florida, joined. [Source: Palm Beach Post]

Health agencies are preparing for the flu to make a return this season. “Having these two viruses at the same time is going to be a big problem,”said Dr. Jill Roberts, Associate Professor at the University of South Florida College of Public Health. That’s why experts say they’re really concerned about this flu season, because the flu can be bad enough already without COVID-19. [Source: WFTS]

› Nicklaus Children's Hospital is now accepting cryptocurrency donations [News Service of Florida]
The Nicklaus Children’s Hospital Foundation in Miami has started accepting donations of cryptocurrencies as it looks for new ways to reach more donors. The hospital said in a news release Tuesday that it thinks it is the first health care foundation in South Florida to accept cryptocurrency donations, though, for example, St. Jude Children’s Research Hospital in Memphis also accepts such donations, according to the St. Jude website.

'There is a lot to be learned': South Florida doctor explains what new COVID-19 variant means for travelers