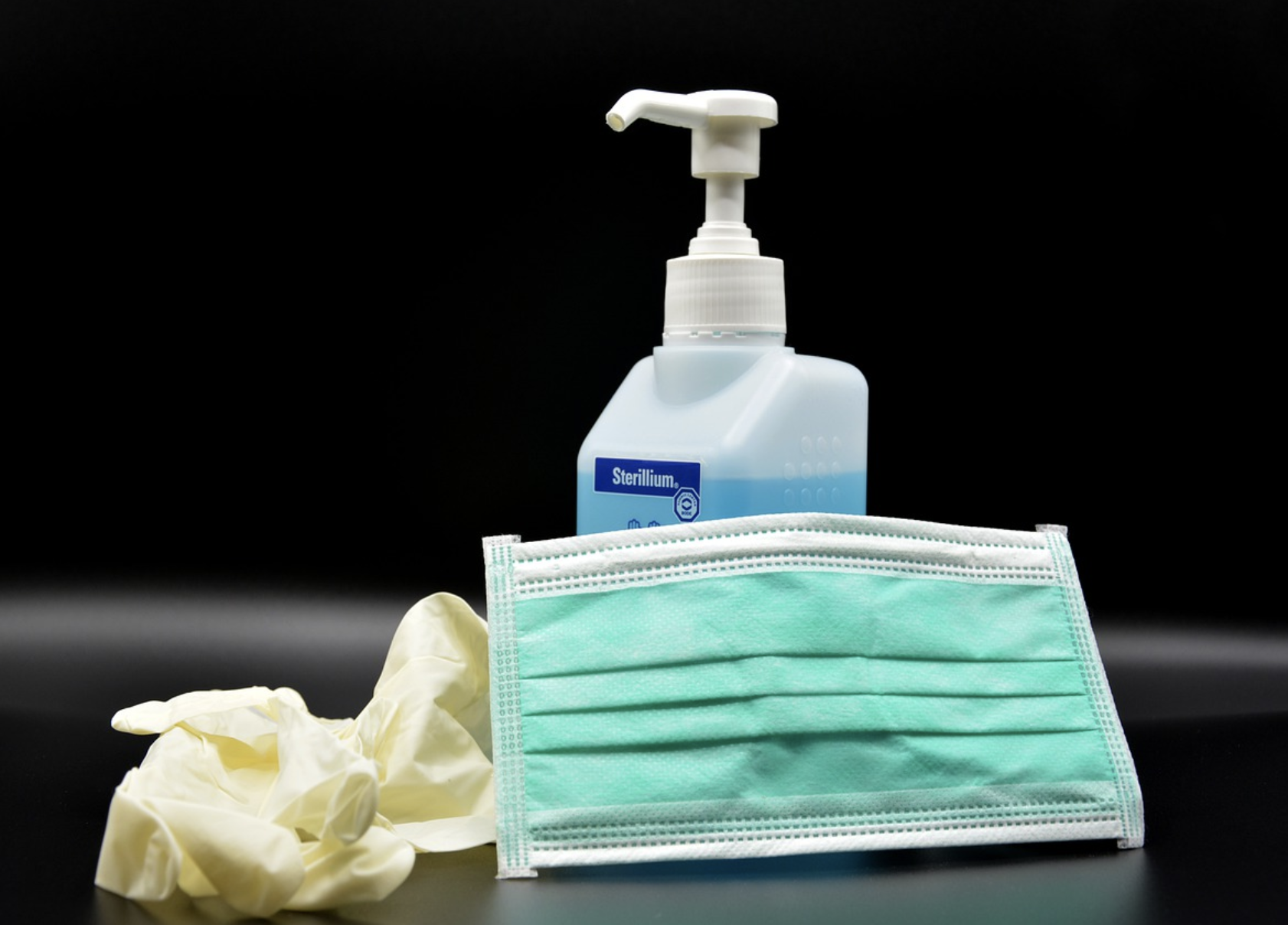 Education Secretary Miguel Cardona on Wednesday called a new Florida rule restricting schools from requiring students to quarantine after having a direct exposure to COVID-19 “dangerous” and “irresponsible.” The Education Department’s Office of Civil Rights earlier this month launched an investigation into Florida’s prohibition on school mask mandates, which could potentially lead to a loss of federal funds if a civil rights violation is found. Florida Gov. Ron DeSantis has shown no sign of backing down on the mask policy. [Source: Tampa Bay Times]

When dozens of Florida teachers tried to cash their state-issued $1,000 bonus checks this week, they got a startling response: “insufficient funds.” No, the State of Florida hasn’t run out of money. Instead, the bad checks are being blamed on a “banking error” by JPMorgan Chase. Checks issued to at least 50 teachers in 22 different counties bounced because of the error, Florida Department of Education spokesman Jared Ochs said. More from the  Miami Heraldand KIRO.

Florida Board of Education eyes 11 districts over mask policies

Continuing to pressure school districts over their handling of COVID-19, the State Board of Education has scheduled a meeting next week to look at whether 11 districts have complied with rules aimed at preventing student mask mandates. The board will meet Oct. 7 and focus on the school districts in Alachua, Brevard, Broward, Duval, Hillsborough, Indian River, Leon, Miami-Dade, Orange, Palm Beach and Sarasota counties, according to a notice published Wednesday in the Florida Administrative Register. [Source: CBS Miami]

Don’t call it a dorm: University of Tampa students live big at The Henry

The just-opened high-rise has all the downtown amenities - sky views, 24/7gym, nearby restaurants and the Riverwalk. Except this one’s 100 percent occupied by college students. The Henry is managed by Peak Campus, a company that operates multiple student housing properties from the University of Connecticut to Texas A&M. [Source: Tampa Bay Times]

› UCF to use national award to elevate women-owned businesses [UCF News]
Through UCF’s collaboration with the Florida High Tech Corridor, the university will be implementing an initiative funded by the U.S. Small Business Administration to help support women entrepreneurship. The Corridor was selected as one of eight winners for the Administration’s first Small Business Innovation Research (SBIR) Catalyst Competition, which recognizes model partnerships addressing the gaps for underrepresented entrepreneurs nationwide.

› Gov. DeSantis says decline in men headed to college a ‘good sign’ [Florida Politics]
Gov. Ron DeSantis, who has degrees from Harvard Law and Yale, thinks it might be a “good sign” fewer men are attending college compared to women. DeSantis, addressing the International Boatbuilders Exhibition in Tampa, suggested men aren’t going to college as much as women because they are shunning traditional higher education for trades.

› USF wants to join an elite club of universities. $50 million could help. [Tampa Bay Times]
After years of striving to achieve “preeminent” status in Florida, finally reaching the goal in 2018, the University of South Florida has set its sights on getting into another prestigious club. The primary objective is an invitation to the American Association of Universities, a group of 66 major research universities in the U.S. and Canada with top-flight faculties, big research budgets and incoming classes filled with some the nation’s highest-achieving students.

› Broward school district gets federal funds to pay back money withheld by state over masks [Miami Herald]
The Biden administration on Tuesday made good on its promise to another Florida school district to compensate it for the funding withheld by the state as a penalty for implementing mask mandates for students and staff. The U.S. Department of Education awarded Broward County Public Schools $420,957 from the federal government’s Project SAFE Grant, the school district announced in a press release.