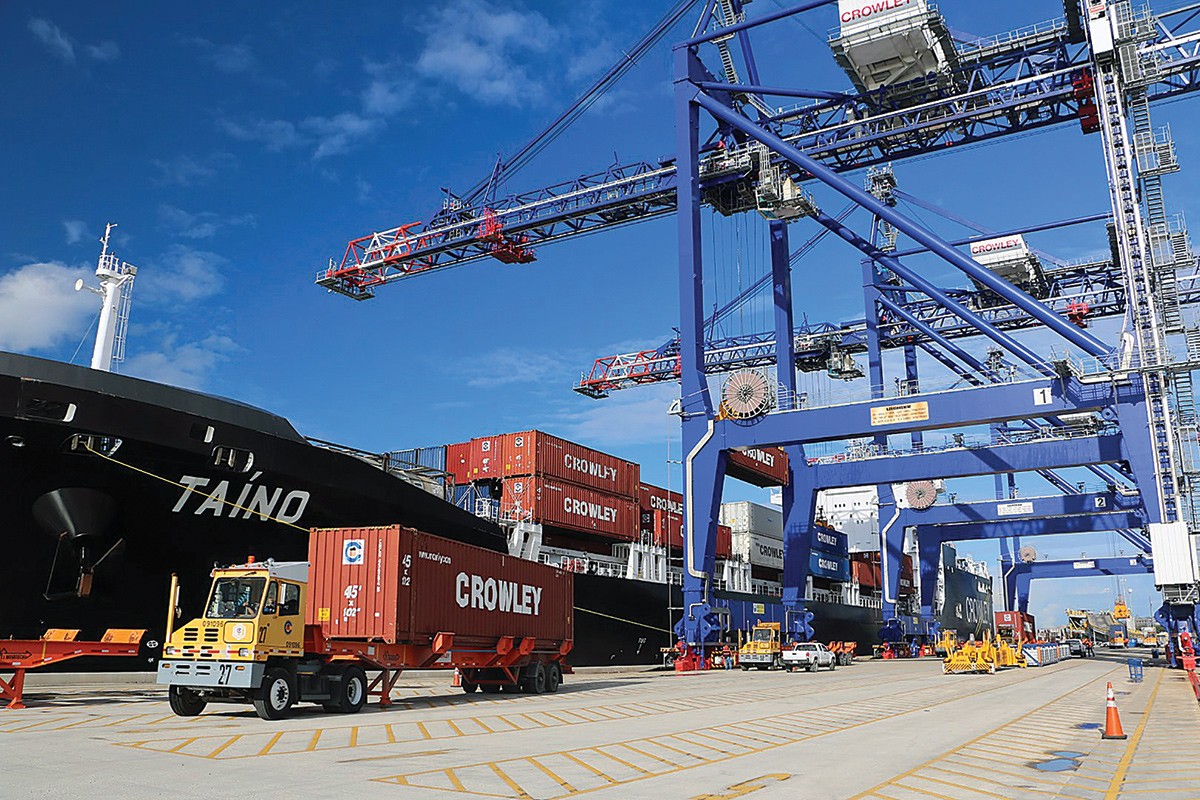 Headquartered in Jacksonville since 2006, Crowley provides logistics and engineering support to commercial and government entities. 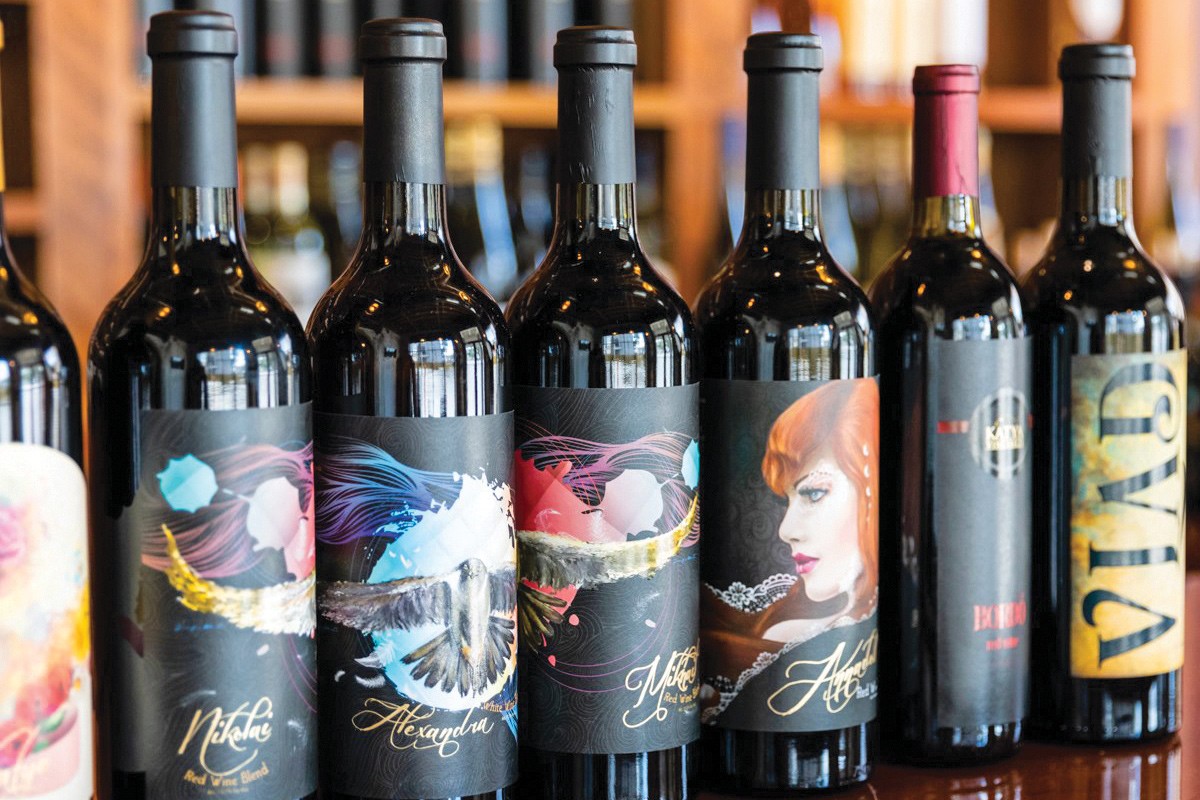 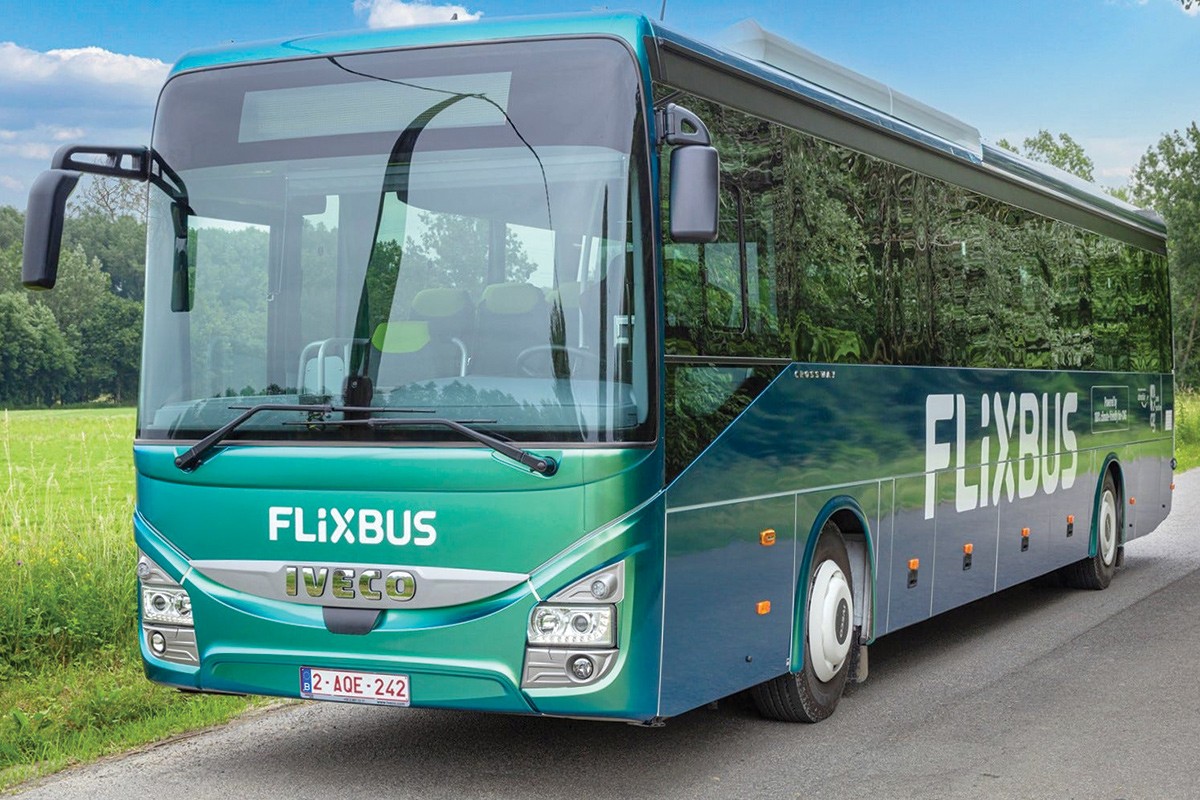 Atlanta-based FlixBus has started bus service in Jacksonville with routes to Macon and Atlanta to the north and Daytona Beach and Orlando to the south. 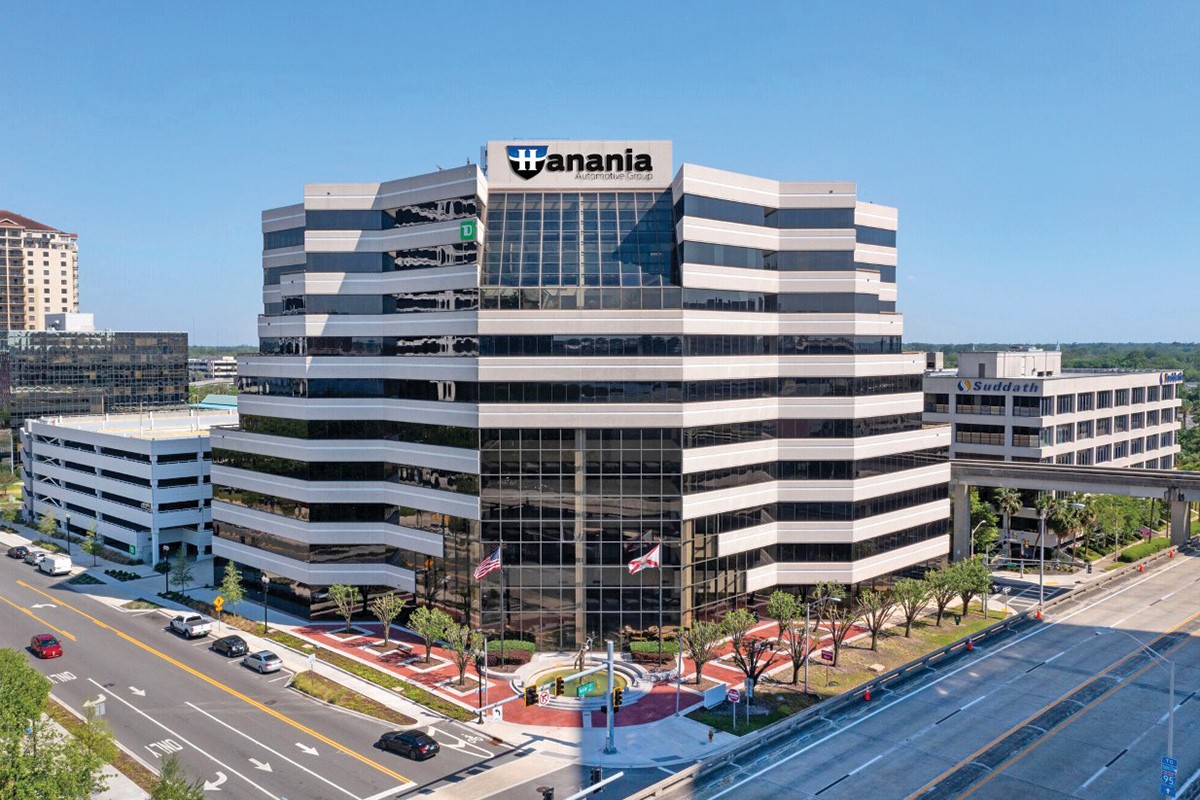 Hanania Automotive Group has purchased the former Stein Mart headquarters in downtown Jacksonville. Hanania has about 15 dealerships from South Florida to Pittsburgh.
< >

The University of North Florida has received a $2.5-million endowment from Crowley Maritime to create and operate the Crowley Center for Transportation and Logistics.

With two deep-water ports, three major interstates, three major railroads and an international airport, Jacksonville has become one of the nation’s top logistics hubs. The center, which will be established in UNF’s Coggin College of Business, will support transportation logistics education, research and industry engagement.

Richard Buttimer, dean of UNF Coggin College of Business, says the endowment represents a continued partnership between the college and Crowley, which have a “very long history of supporting each other.”

Headquartered in Jacksonville since 2006, Crowley provides logistics and engineering support to commercial and government entities. Recently, the company has begun offering supply chain services to companies in the offshore wind and liquefied natural gas business.

In addition to providing funds for national research and increased research partnerships with industry leaders, Buttimer says the funding will allow the college to attract students from across the country.

“Crowley is saying we need to make sure the training our current employees need is available here in Jacksonville and the talent pipeline can be trained here by having world-class academic programs,” Buttimer says.