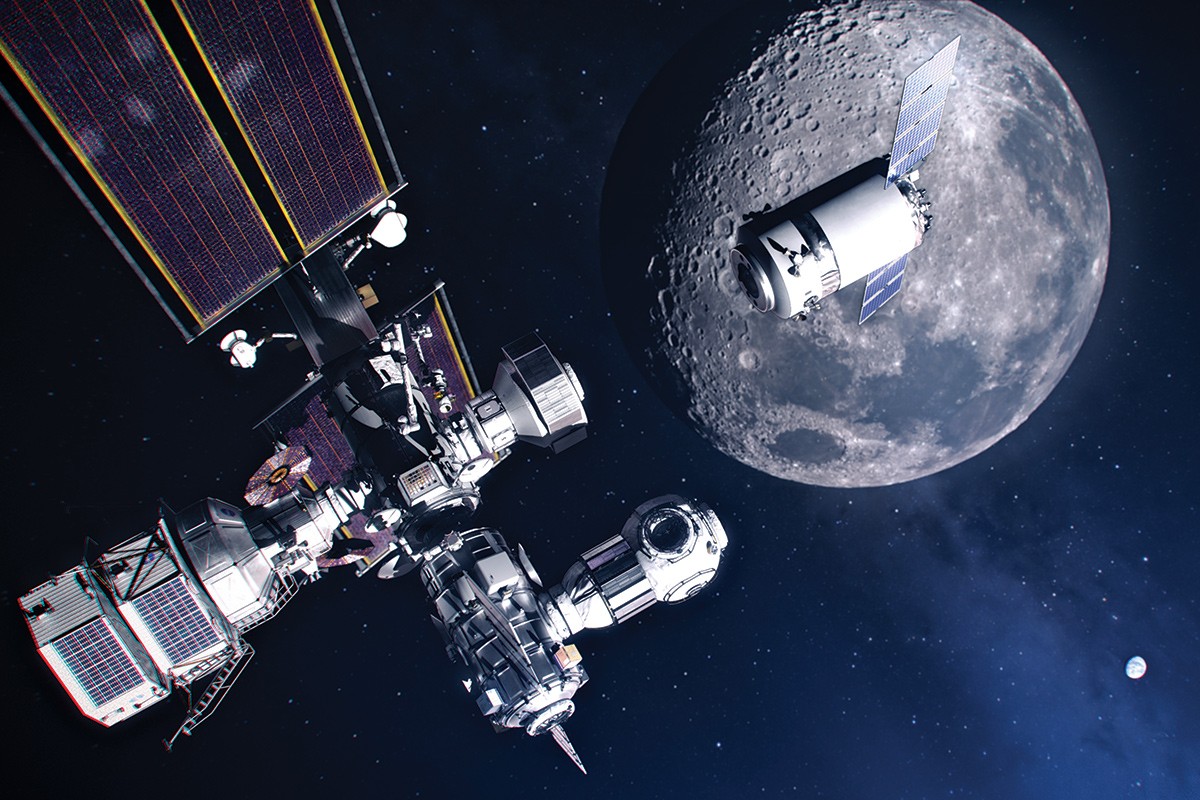 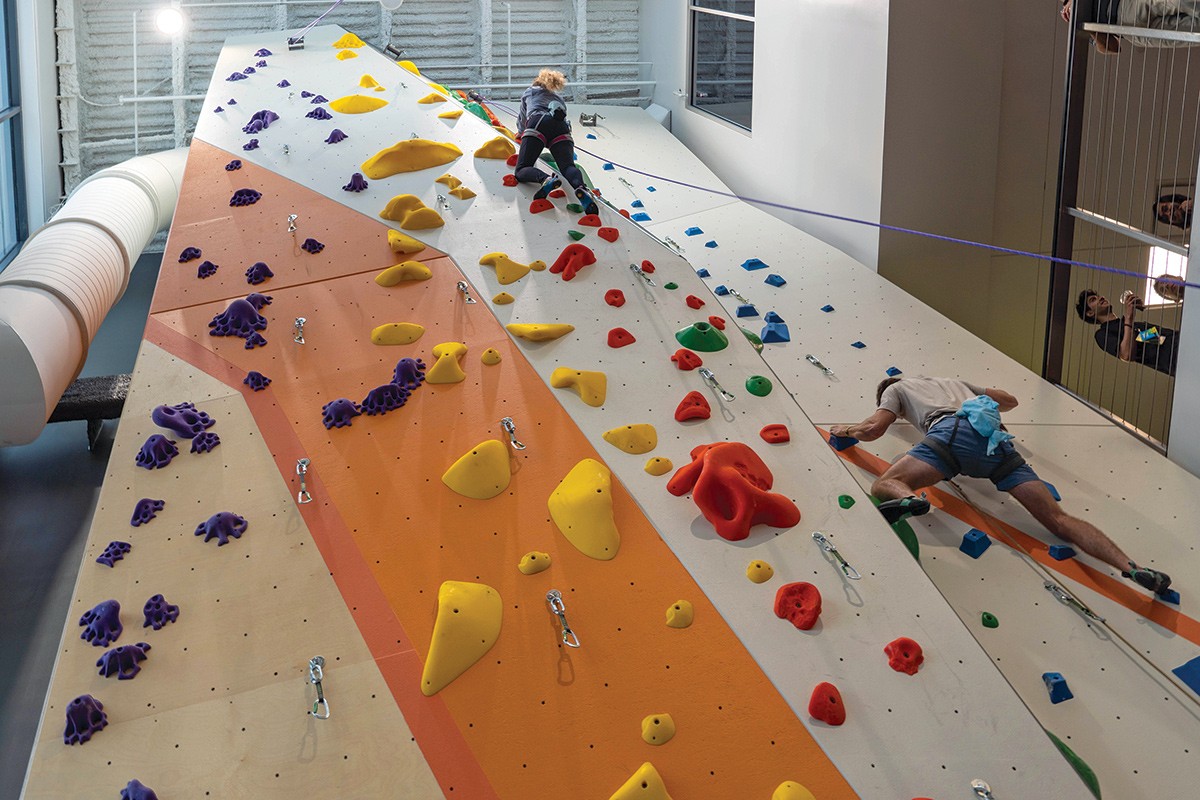 The Lake Nona Performance Club, an upscale gym and fitness center, debuted in August in the Lake Nona Town Center. 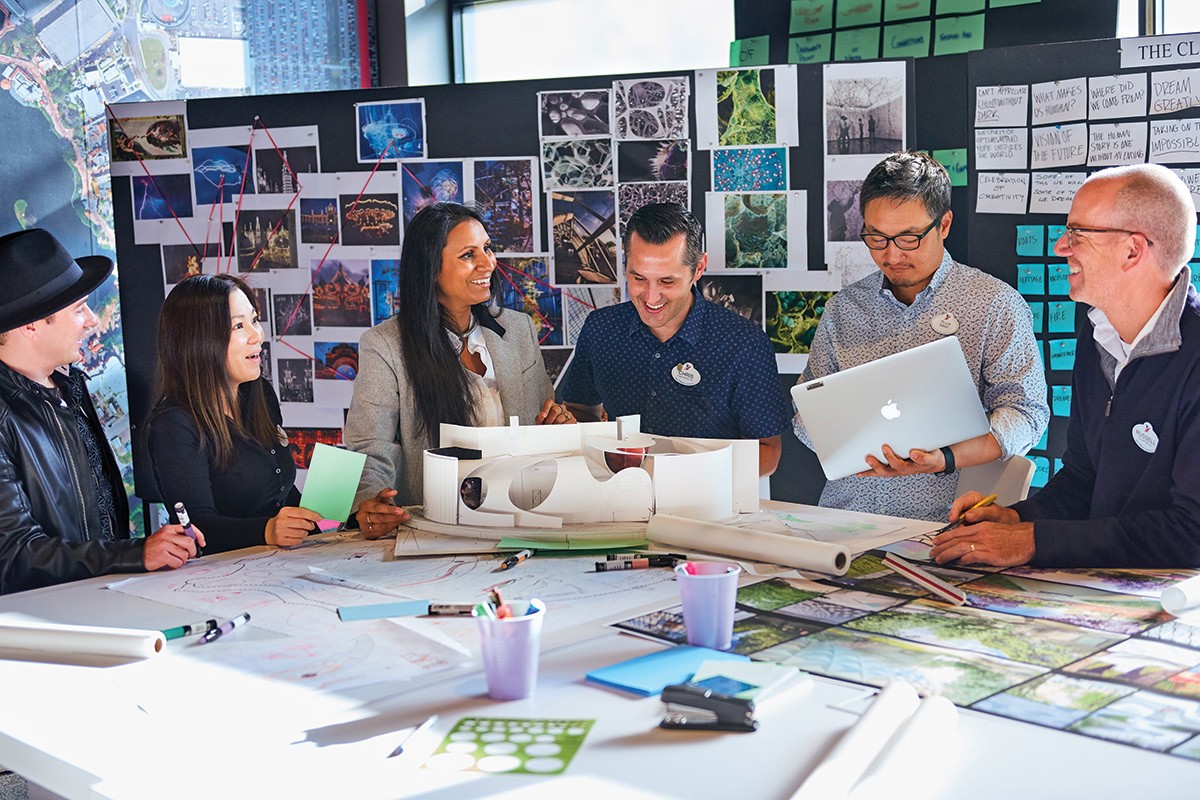 Walt Disney is moving 2,000 jobs from California to Lake Nona, where it plans to build a regional campus. The positions include "Imagineers" and other professionals earning $120,000 on average.
< > 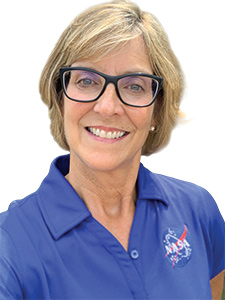 To the Moon and Beyond

Jenny Lyons recalls watching a space shuttle launch on TV with her father when she was in high school and being puzzled by scenes from the launch control center. “Why do you suppose there aren’t any women there in the firing room?” she asked her father. “He said, ‘I don’t know. Why don’t you go do something about that?’ He just laid that challenge out there,” she says.

Lyons accepted the challenge and studied aerospace and ocean engineering at Virginia Tech. After graduating, she landed a job at Grumman Aerospace in Melbourne, working on the defense giant’s Joint Surveillance Target Attack Radar System Program. Two years later (in 1988), she realized her dream of working at Kennedy Space Center when she was hired as an operations engineer in space shuttle processing. “That’s where the action was. That’s where the smoke and fire was, so that was my dream,” she says.

Lyons remained with the space shuttle program for more than a decade. She eventually transitioned to Kennedy’s Launch Services Program, which, as she says, “launches all of NASA’s big science missions on commercial rockets: Atlas, Delta or Falcon” and did that for about 15 years before making the leap to Deep Space Logistics a couple of years ago.

In a recent interview with FLORIDA TREND, Lyons talked about her current role as the acting manager of Gateway Deep Space Logistics for NASA’s Artemis program, which aims to land the first woman and first person of color on the moon by 2024. She also discussed the strides women have made in the nation’s space workforce.

What’s Deep Space? “A lot of the work we’ve been doing in recent years, in terms of human exploration, has been in low Earth orbit — about 250 miles above the surface of the Earth. That’s where shuttles went, where the International Space Station is. Once you start trekking out toward the moon, that’s about 250,000 miles,” Lyons says.

Space Supply Chains: In her new role, Lyons and her team are responsible for the supply chain for missions from the Earth to the Gateway, an orbiting platform that will serve as an outpost, where astronauts can stop and stock up on supplies before venturing to the moon or beyond. “There’s a lot of complexities and a lot of challenges to address when you’re in deep space,” she says.

Sustainable Exploration: With Artemis, the aim is to make lunar missions sustainable, by doing things such as mining moon ice to convert to water. “We’re going back to stay this time. When you do that, then you start talking about the need for resupply of things like air, water and food — and the hope is when we get there, if we can stay there for long enough periods of time, we can figure out how to live off the land, so to speak,” she says.

Beyond the Moon: “All of the challenges I mentioned before, going 250 miles versus 250,000 miles — those are marked again when you make the leap to another planet like Mars. That’s exactly what Gateway and the Artemis program are geared to do. It’s to prepare us for those eventual missions to Mars.”

Closing the Gender Gap: Today, “women make up greater than 50% of our workforce at NASA and fill more than 50% of the leadership positions at the space center — notably, our new center director, Janet Petro. So it’s really not unusual at all anymore,” she says.