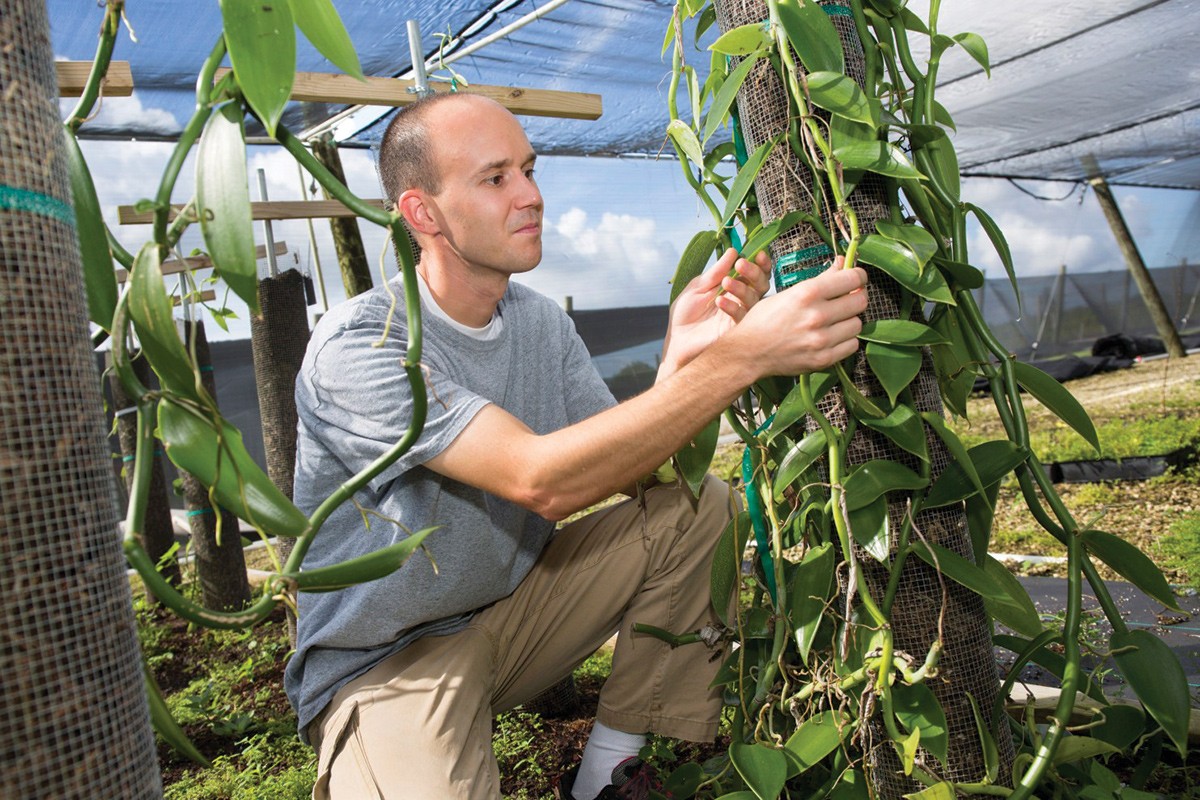 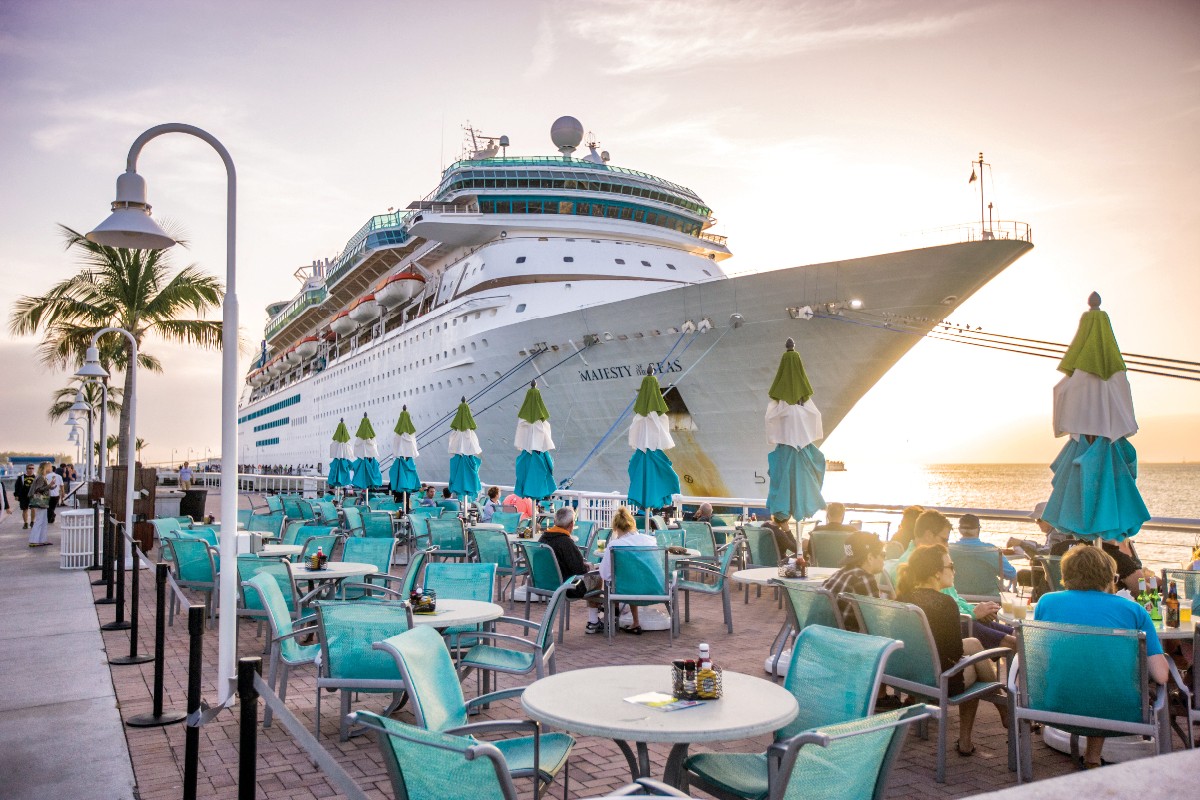 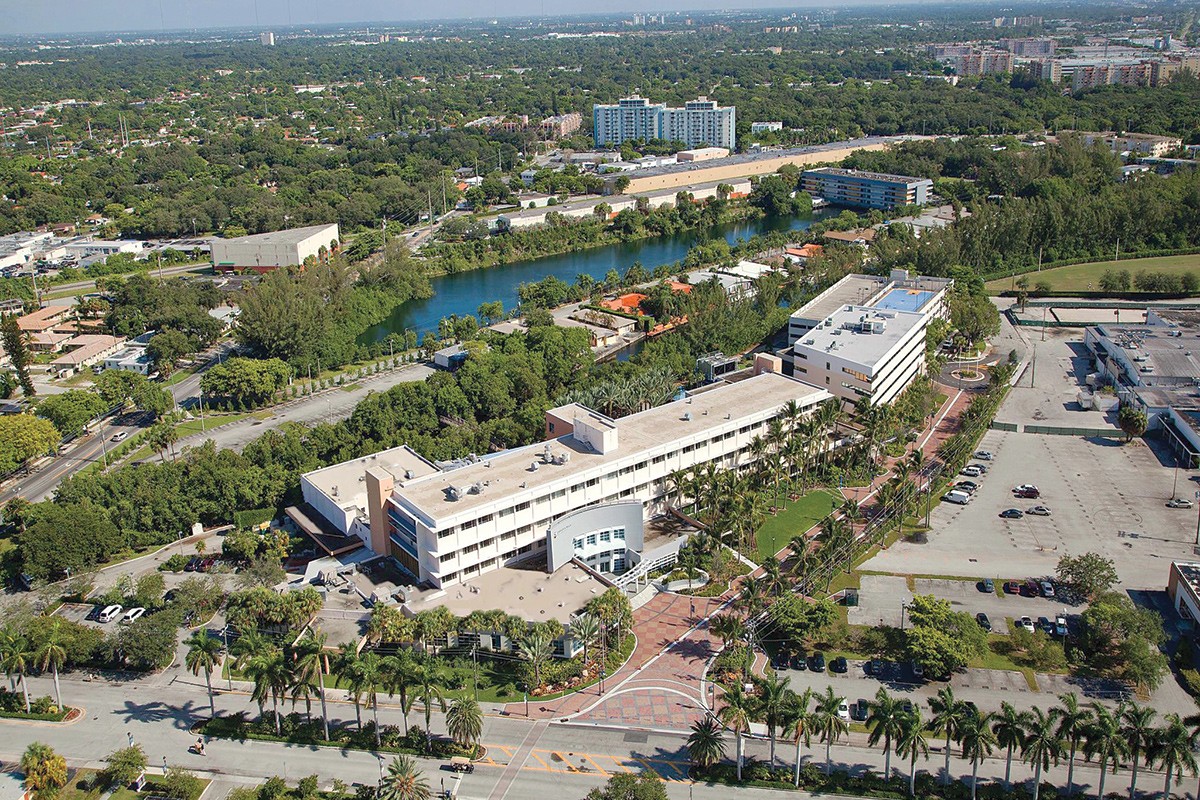 Scientists hope to make vanilla a cash crop in Florida

The Price of Spice

Scientists hope to make vanilla a cash crop in Florida.

“Usually, Florida specializes in not competing against imports from countries where the cost of labor and land is cheaper. But when the price of vanilla is high, as it has been for the last couple of years, pretty much anyone can make money, even with the higher cost of labor and land in South Florida,” Chambers says. “You could easily see a few hundred acres of vanilla producing very significant amounts of cured vanilla bean. Regardless of price, I think that would be well-received.”

Earlier this year, he partnered with a Miami chocolatier to test consumer demand for Florida-grown vanilla. Carolina Quijano of Exquisito Chocolates used vanilla grown at UF’s Homestead research center to make bon bons for Mother’s Day. The limited-edition chocolates, with packaging highlighting the use of locally grown vanilla, sold out quickly.