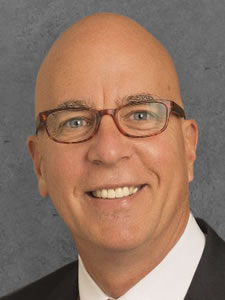 Tim Strauss, who previously announced his intention to resign, has agreed to stay with Amerijet as its CEO. Vic Karjian, Amerijet's Executive Chairman, will continue in that role. Vic was Amerijet's CEO from 2016 until Tim joined Amerijet in August 2020, and they have overseen a period of robust growth for the Company, including its receipt of ETOPS certification in March 2020.