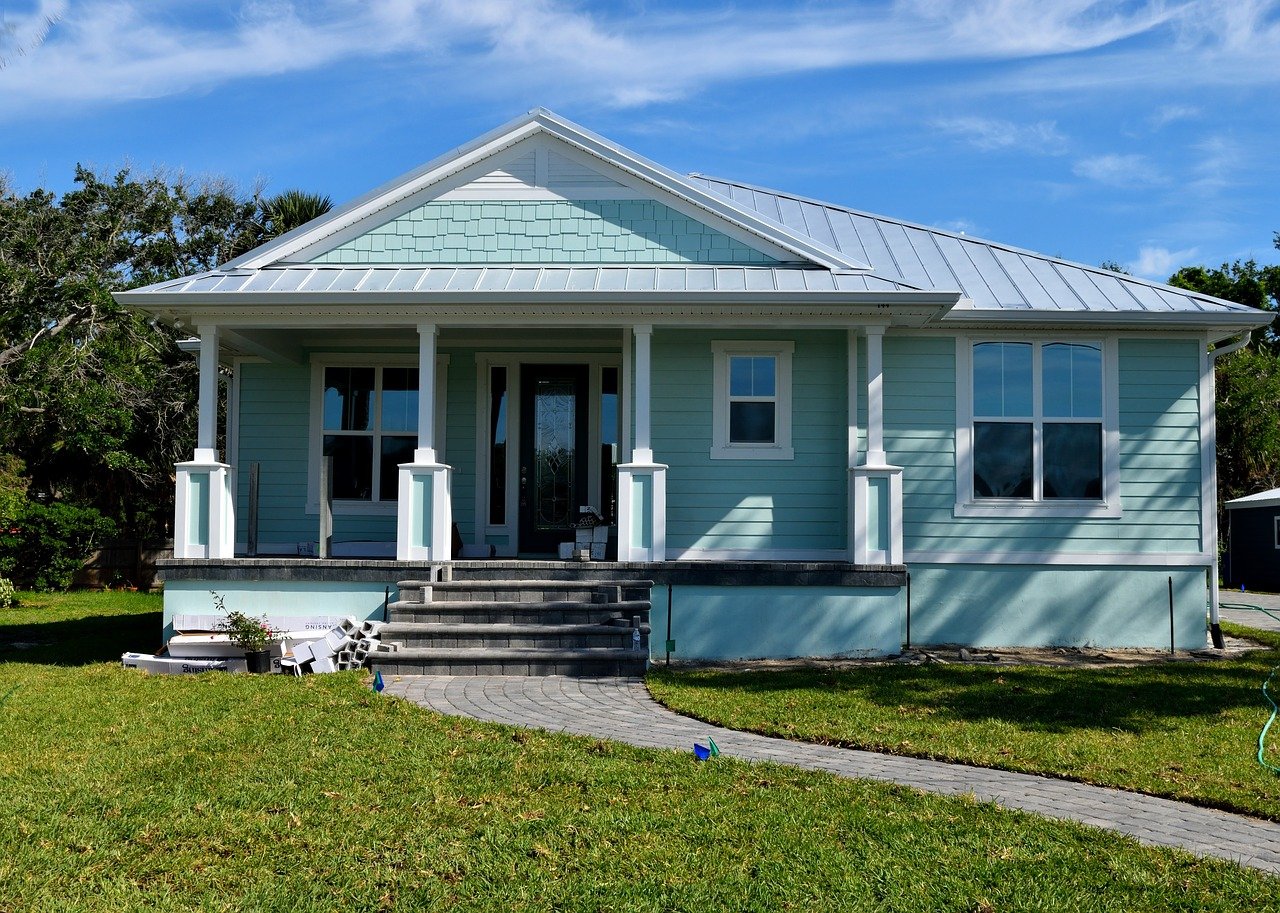 Smaller, affordable homes are heading back to the market

Smaller, affordable homes are heading back to the market

Smaller, more affordable homes are making their way onto the housing market, a positive sign for homebuyers still desperate to land a home. Smaller homes — between 750 and 1,750 square feet — represented 34.9% of homes for sale in South Florida last month, according to new data from Realtor.com. That was up 9.1% compared with the year before. The increase is a good sign for a market that has been incredibly difficult for first time homebuyers to break into. [Source: South Florida Sun-Sentinel]

Where the homes are: a look at Central Florida’s fastest-growing new neighborhoods

Consider buying a new home in Central Florida. Do you want a house with a yard? What’s your budget? And how are the schools? Will Lake Nona’s futuristic amenities lure you with its self-driving shuttles? Or will the rural nature of Lake County’s boom towns offer lower prices and a higher quality of life? An analysis done by GrowthSpotter looks at single-family home and townhome building permits, county tax records and closings over the past three years to pinpoint where the greatest number of new houses are being built and sold across Central Florida. [Source: Orlando Sentinel]

Realtors’ tip: If you want that house, come with cash. And the deals are piling up

In South Florida’s super-charged real estate market, cash gives buyers a leg up — and those offers are rising faster than the newest condo buildings in Brickell. For one Peruvian couple — like so many others — there was never even a second thought about how they would do their deal. They came with cash and bought a $4.85 million condo unit at the Miami Beach condo hotel 1 Hotel & Homes South Beach in June. [Source: Miami Herald]

Realtors are halting an effort to pass a constitutional amendment to ensure funding for affordable housing, saying they will work with legislative leaders to create a program to help people such as nurses, police officers and firefighters buy homes. The decision, announced Tuesday night, came after the group Florida Realtors and the National Association of Realtors contributed at least $13 million to a political committee spearheading the effort to put the proposed constitutional amendment on the 2022 ballot. [Source: News Service of Florida]

New materials can make Florida condos more durable. Almost no one uses them

Unlike many diseases that afflict aging humans, there are already cures for the most common, serious and expensive threat to thousands of aging buildings along Florida’s coast, a malady that structural engineers have dubbed “concrete cancer.” The symptoms show up first as rust-stained columns or cracked balconies — tell-tale signs the steel reinforcement inside them is corroding. It’s a slow but relentless process that can be super-fueled by salty sea air and tidal flooding. [Source: Miami Herald]

STAT OF THE WEEK
21.7 percent
Rent increases across Tampa Bay this year aren’t just breaking records. They’re obliterating them. As of late August, asking rents for apartments have increased since the beginning of the year by 21.7 percent, according to data from CoStar Group, a real estate data firm, and aren’t showing signs of slowing. [Source: Tampa Bay Times]

› 'Price war on rentals': Competitive home buyer market puts strain on rental inventory in Florida [WPTV]
Homes and apartments are being taken off listings sight unseen with buyers paying above the asking price. It may seem like we are talking about the home-buyer market, but it's happening in the rental market too. This is impacting renters who are seeing price hikes across Florida.

› Water woes on tap at symposium as real estate pros look to 'a light at the end of the tunnel' [Fort Myers News-Press]
Judging by the nonverbal communication in the room, it was a tough morning for some of the 100 or so who attended the Real Estate Investment Society of Southwest Florida’s annual symposium. The event’s title explained the discomfort: Water Quality and the Implications for Real Estate and Economic Development. Over the last few years, it’s been a distinctly disquieting topic for those whose livelihoods can be profoundly affected by the health of the region’s liquid lifeblood.

› Trio charged with defrauding real estate investors out of $155M [The Real Deal]
Federal prosecutors in New York criminally charged a trio from a Miami-based company with allegedly scamming investors out of $155 million tied to phony real estate projects. Miami resident Ernesto Weisson, Argentinian national Fernando Haberer Bergson and Roberto Cortes, a Madrid resident, were hit with a three-count indictment alleging they conspired to defraud foreign investors and financial institutions as part of an international fraud scheme stretching from South America to the U.S. and Europe.