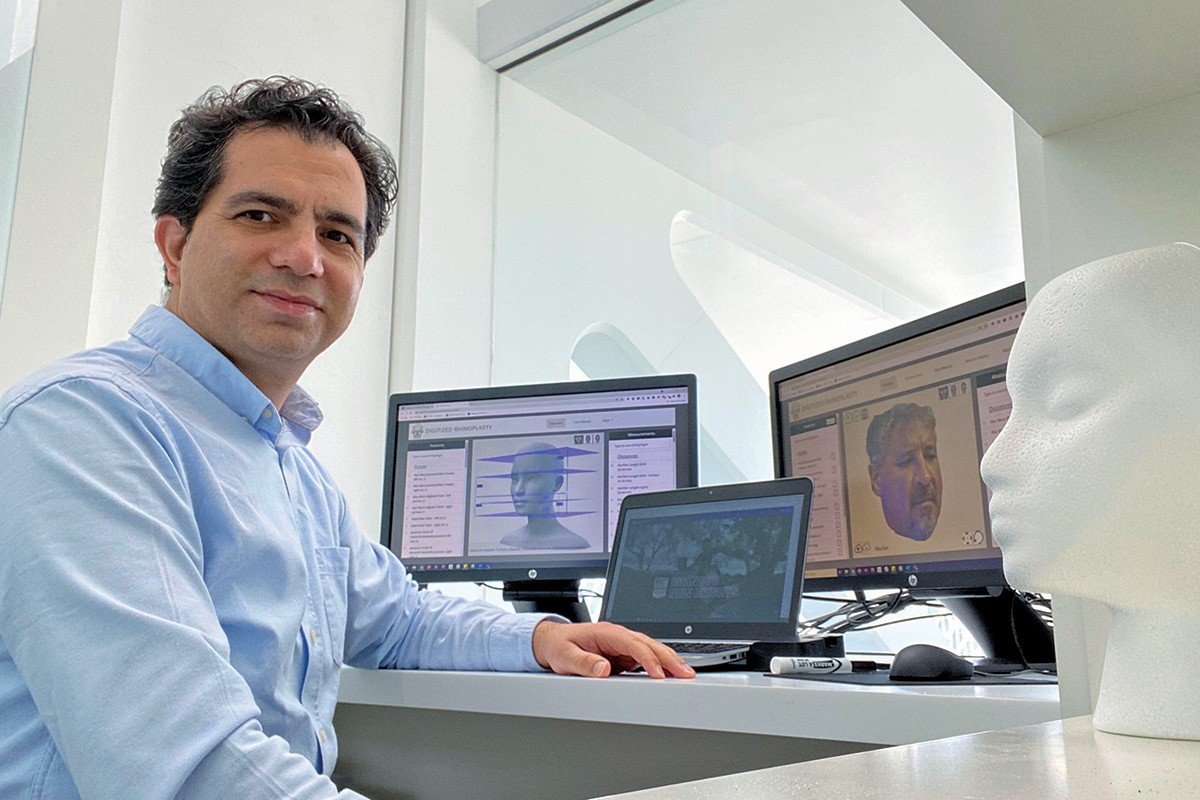 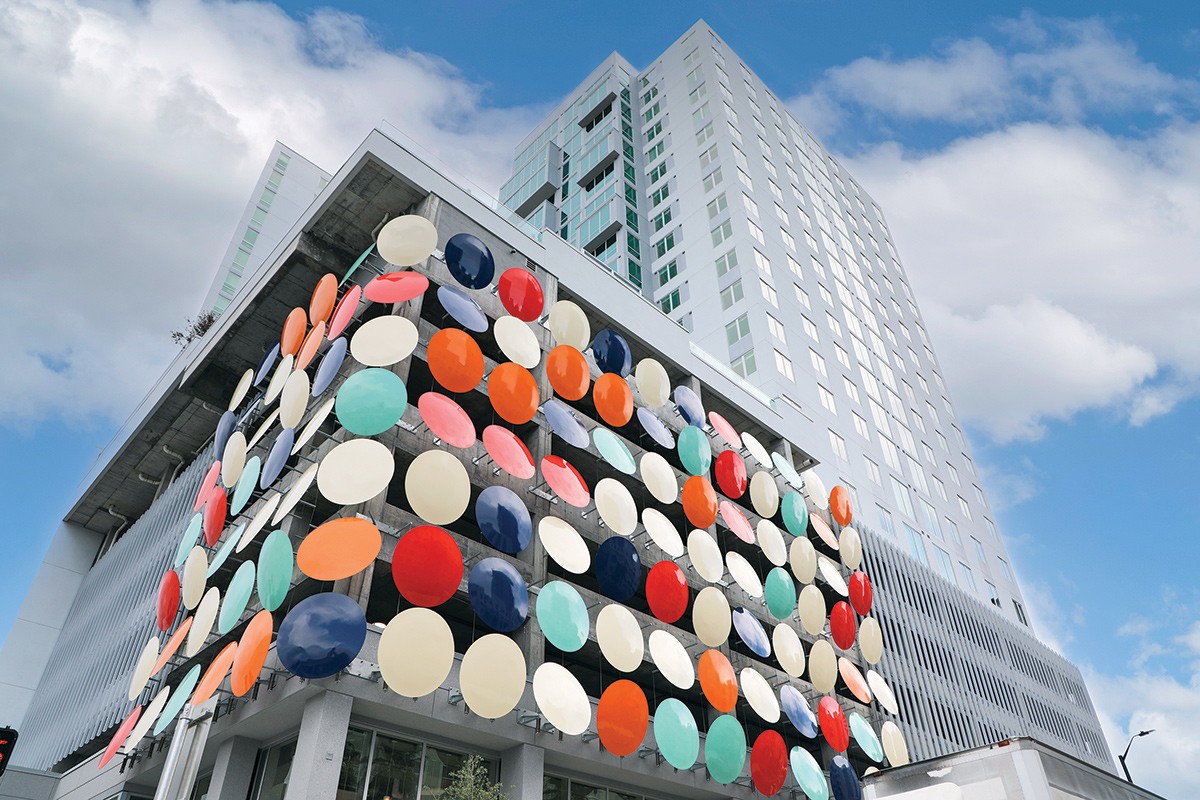 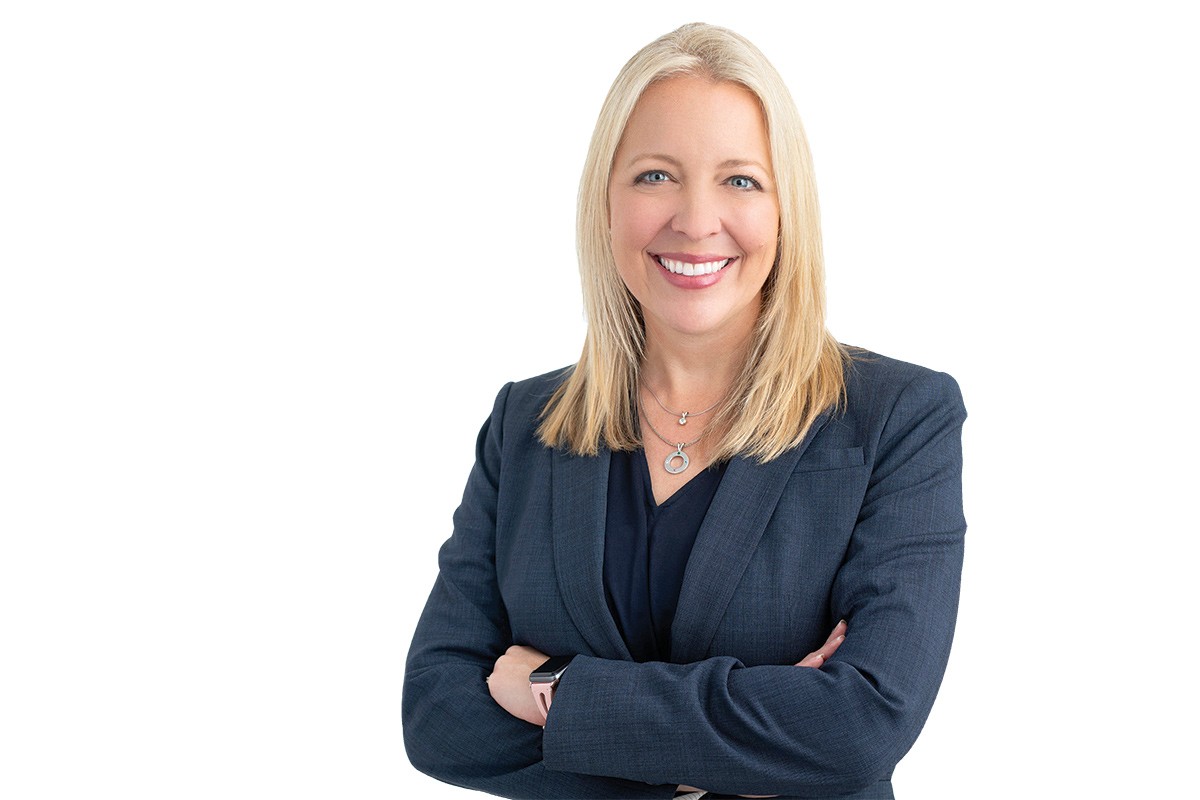 Johns Hopkins all Children's Hospital in St. Petersburg has hired K. Alicia Schulhof as president. She replaces Thomas D. Kmetz, who had served as interim president since the 2019 resignation of former president Jonathan Ellen. Schulhof was most recently president of Peyton Manning Children's Hosptials in Indianopolis. 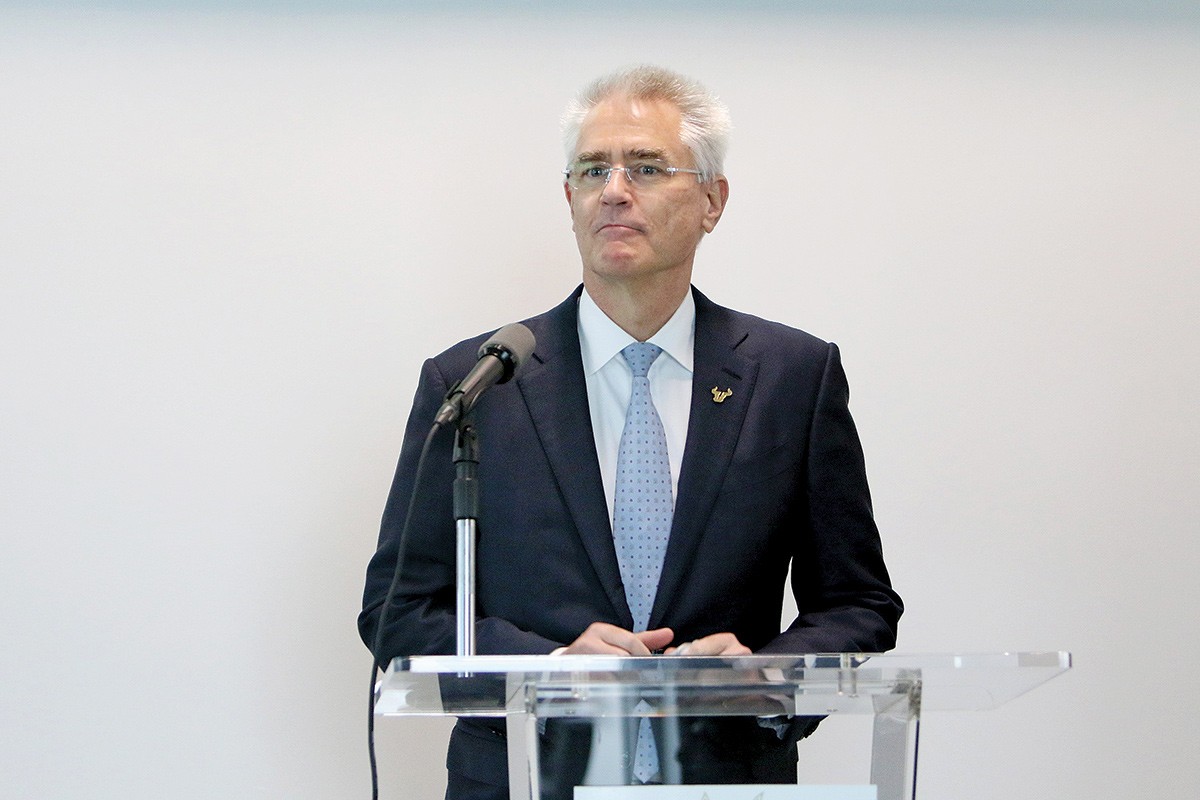 USF's president Steve Currall is resigning due to health and personal reasons. 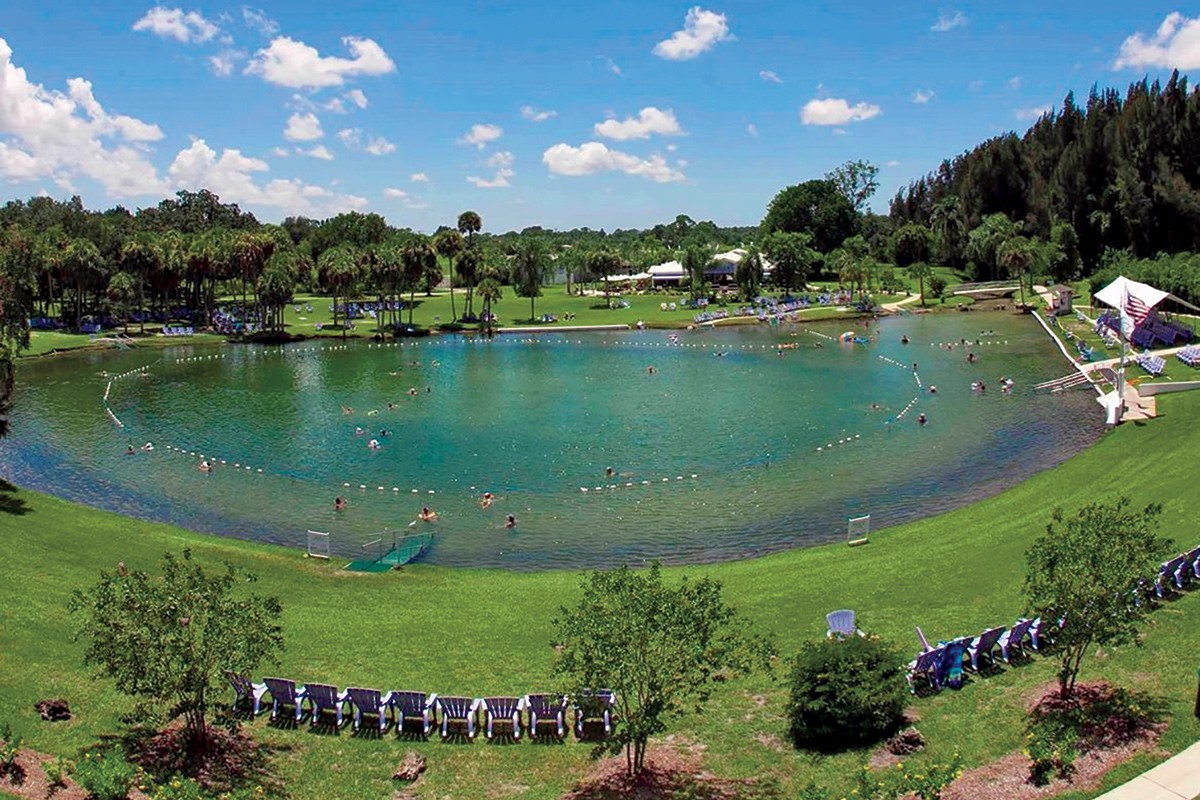 North Port's City Commission has pledged $9.3 million to pay for a first phase of improvement to Warm Mineral Springs.
< >

A Florida Polytechnic University researcher is using digital technology to help plastic surgeons perform better nose jobs. Along with his team of students, Oguzhan Topsakal, an assistant professor of computer science, has created a 3-D modeling tool enabling rhinoplasty surgeons to forecast a surgery’s outcome and subsequently learn how to perform more accurate surgeries. “They will be able to compare the results that are planned and the real outcome and then make an objective assessment,” Topsakal says.

Downtown Tampa is getting a massive sculpture. Called DOTS, the artwork was created by Christian Moeller, a sculptor based in Los Angeles. At 45-feet tall and 113-feet wide, DOTS will span the first five floors of a 23-story residential tower being built at Ashley Drive and Tyler Street. The building, named the Henry, will provide off-campus housing for about 500 students attending the University of Tampa, a few blocks away across the Hillsborough River. The building includes restaurant and retail space on the ground floor, study areas, a fitness center and a rooftop pool. The art installation, funded privately by the developers, consists of 119 aluminum alloy discs, each weighing 40 pounds and measuring 70 inches in diameter.