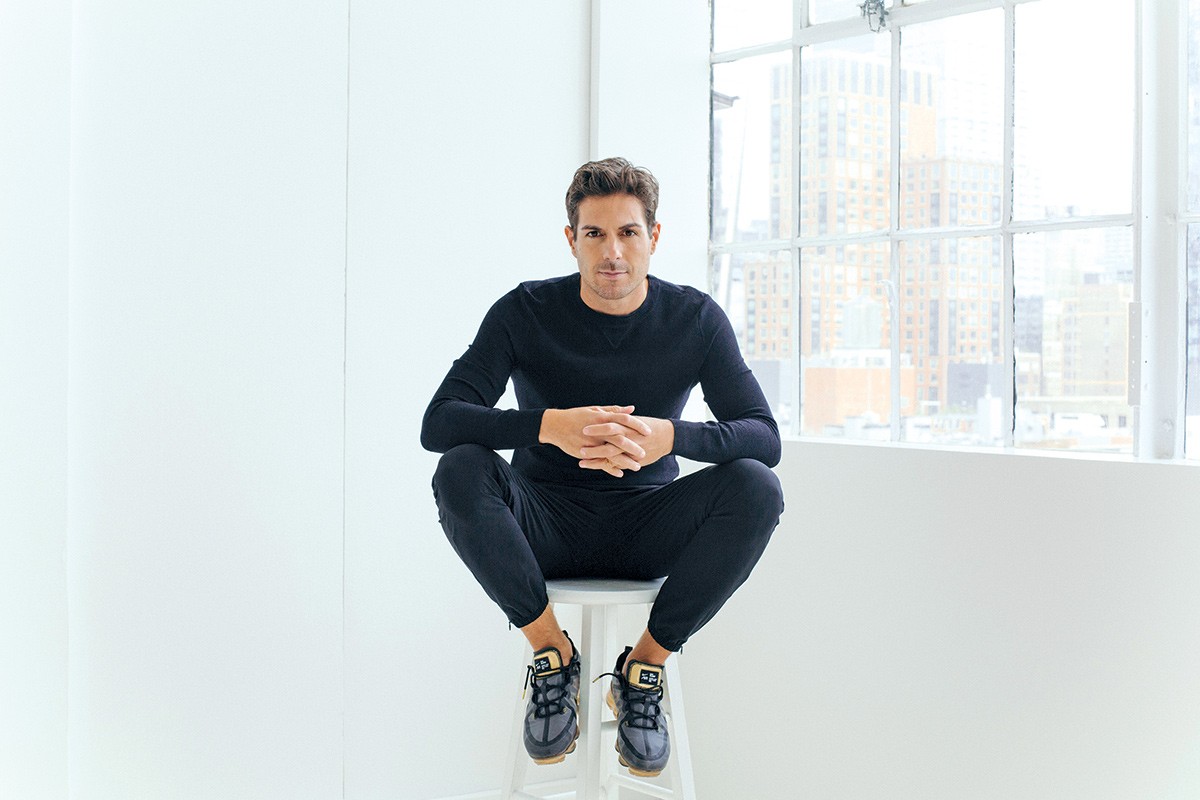 Matteo Franceschetti, CEO of Eight Sleep: "People used to say, 'Oh, I'll sleep when I'm dead.' But going to sleep is not a waste of time." 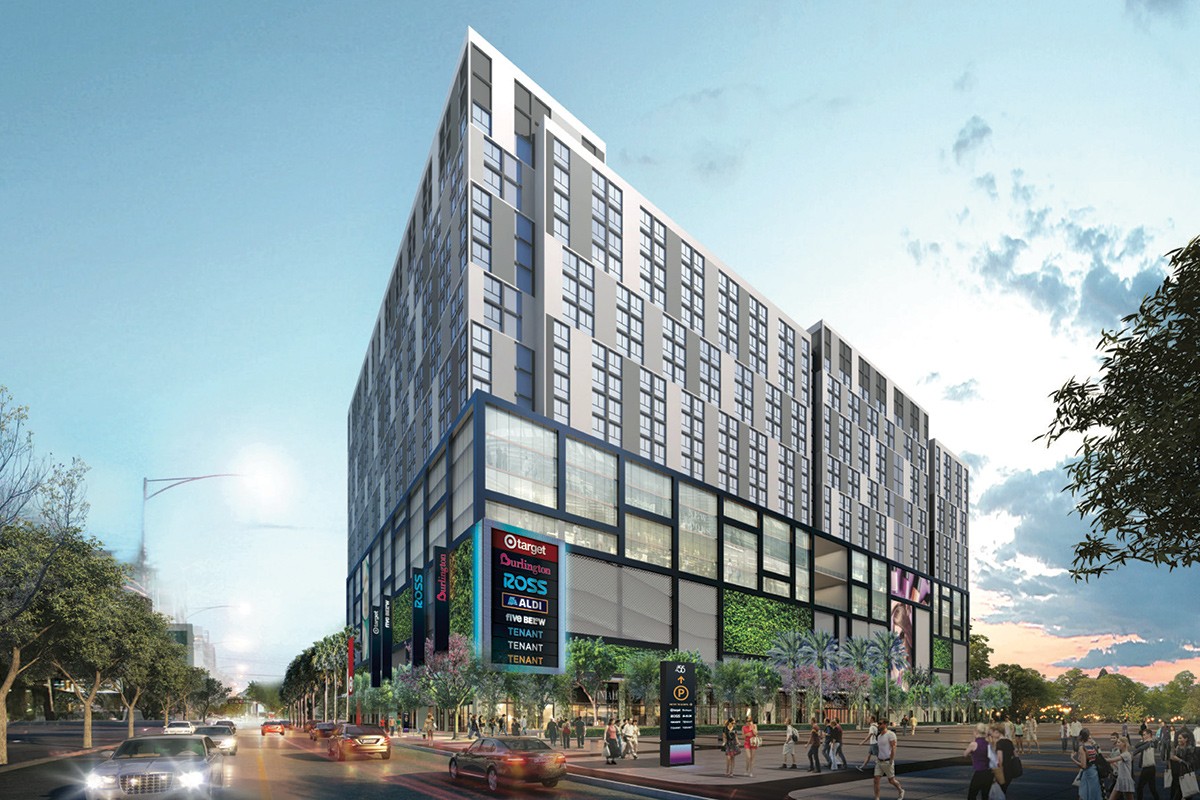 Swerdlow Group is building Sawyer's Walk, a 1.4-million-sq.-ft. mixed-use development in Miami's Overtown neighborhood. The development will have 578 apartments for low-income seniors. 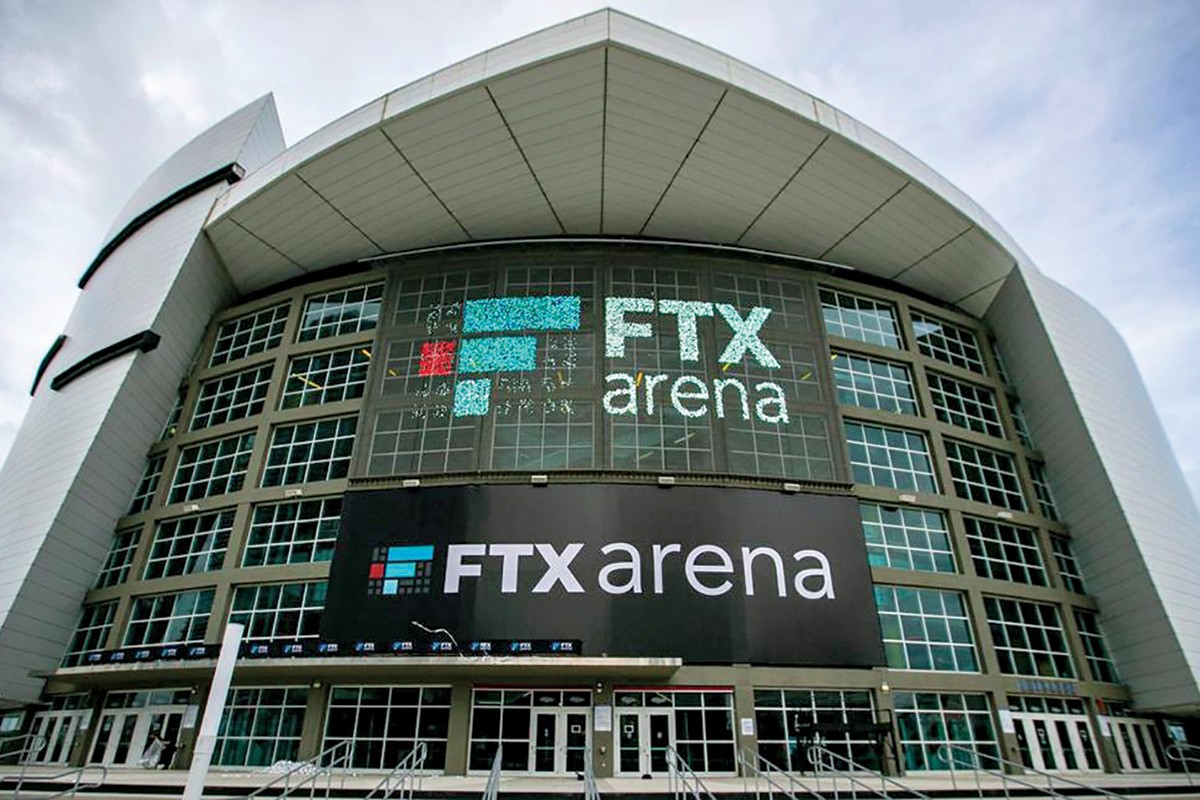 Cryptocurrency exchange FTX bought the naming rights to the Miami Heat's arena in a 19-year, $135-million deal and is looking for space for a new Miami office.
< >

Startup CEO Matteo Franceschetti, an Italian-born former securities lawyer, moved from New York to Miami last year amid the pandemic, bringing his company, Eight Sleep, with him. Backed by $85 million in private equity, Eight Sleep makes mattresses designed to improve sleep through thermoregulation. The mattresses, which start at $2,445, have built-in biometric tracking sensors and a connected tank that feeds warm or cool water to a thin layer within each bed side to maintain a user’s ideal body temperature.

An app provides personalized data on everything from tosses and turns to heart rate and length of deep-sleep cycles. The company also sells a $1,720 mattress pad cover that uses the same technology to heat or cool on demand based on a user’s changing body temperature.

“People used to say, ‘Oh, I’ll sleep when I’m dead.’ But going to sleep is not a waste of time,” says Franceschetti, who grew up in northeastern Italy skiing, playing tennis and racing cars. “Going to sleep is valuable for your cognitive and physical performance and your longevity. Put the effort into going to sleep for seven to nine hours every day, and this will be reflected across the board in your life, in your mood, energy and health.”

Want to read the whole article?
Select from the following options: