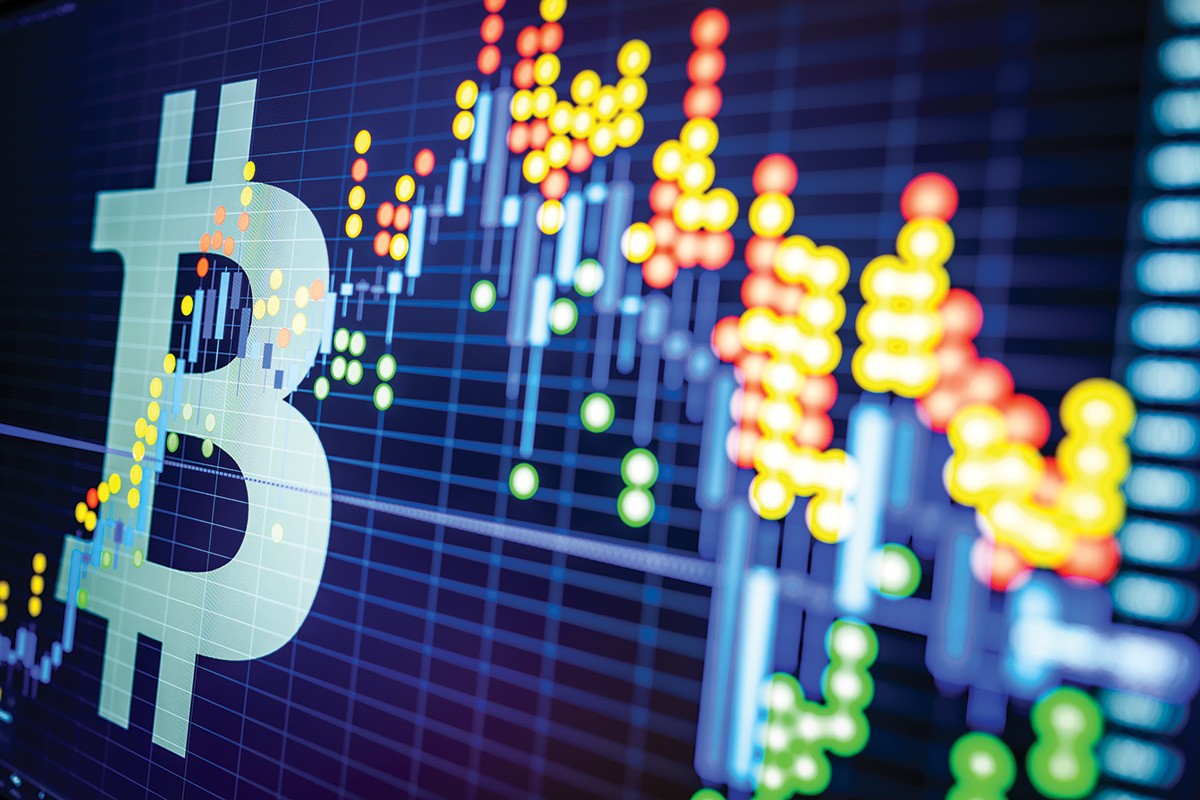 There are a limited number of bitcoins that can be mined - 21 million. So far, 18.7 have been tapped leaving about 2.3 million unmined. 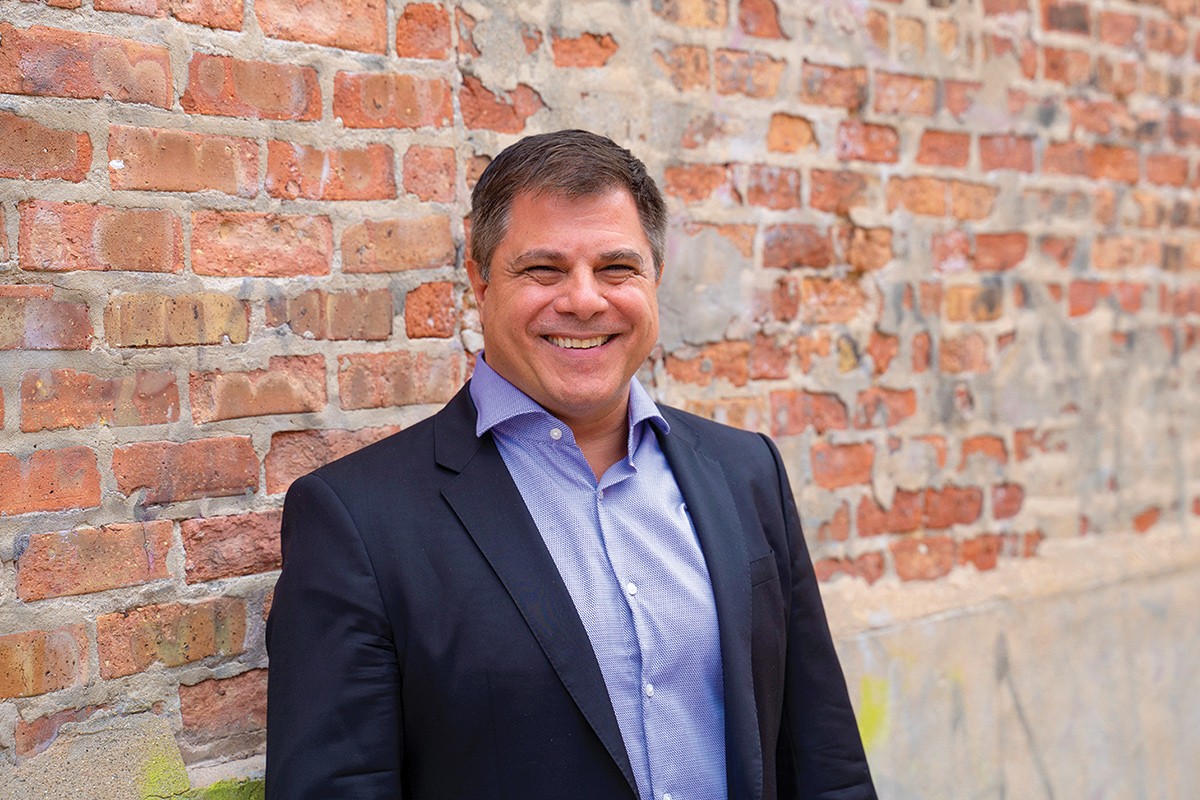 Dave Guttman, a vice president at CoinFlip, says the Chicago company has more than 180 bitcoin ATMs in Florida. 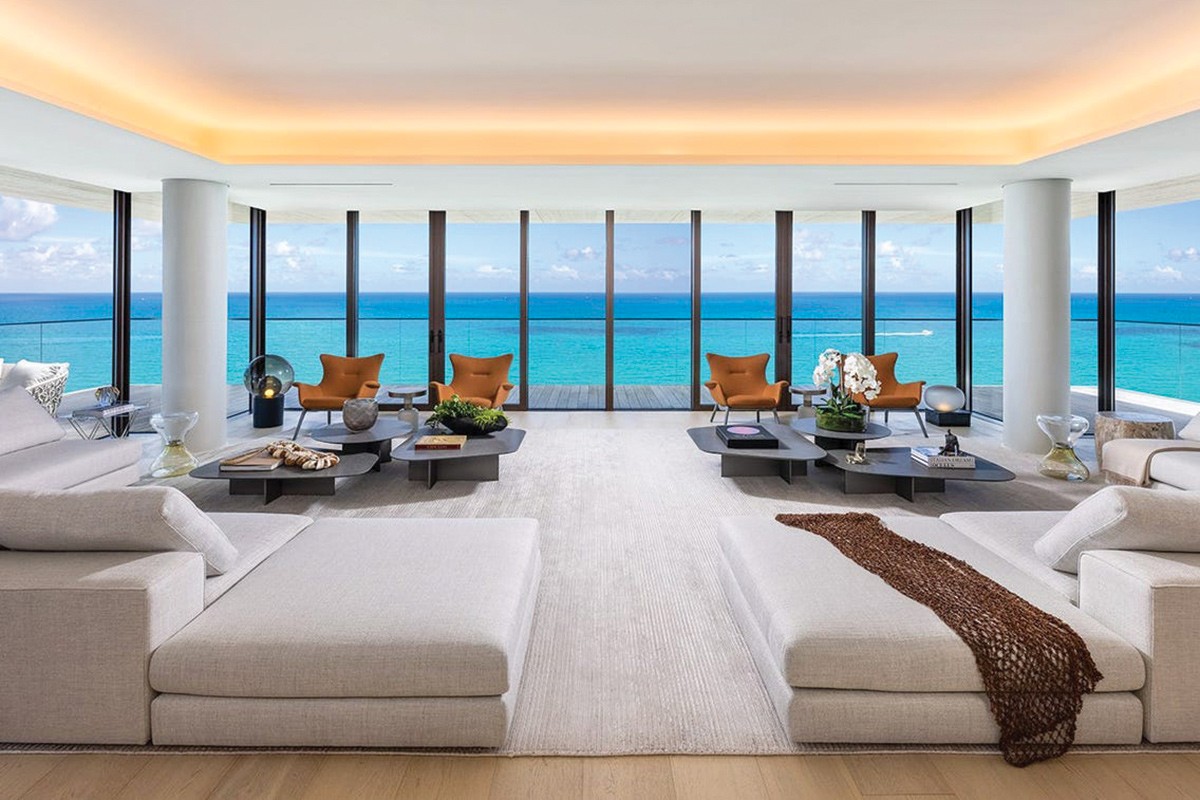 In May, an anonymous buyer paid $22.5 million in cryptocurrency for a 5,067-sq.-ft penthouse in Arte by Antonio Citterio, a condominium in Miami's Surfside neighborhood. 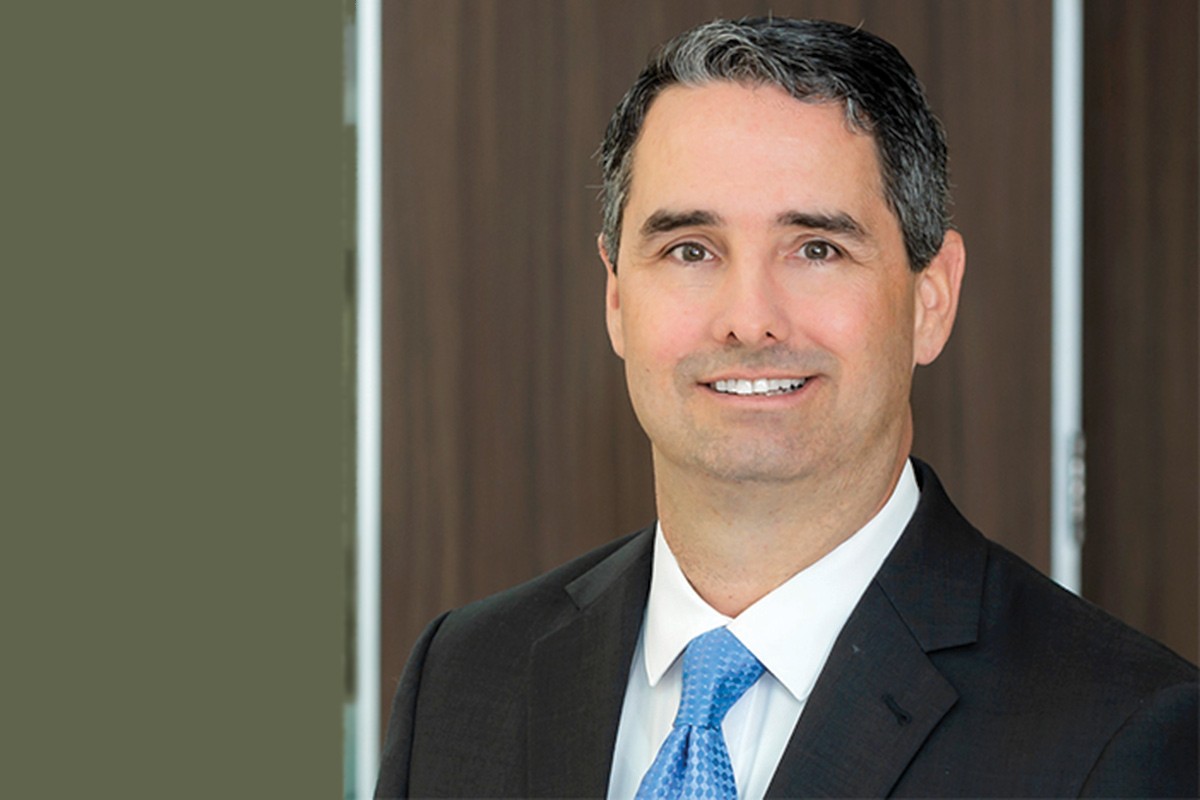 "If crypto is a currency, it should be a stable value, and right now it is not quite there," says attorney Timothy Shields, who specializes in technology.
< >

In 2008, on Halloween, an anonymous person using the pseudonym Satoshi Nakamoto uploaded a nine-page white paper to a website called metzdowd.com.

“I’ve been working on a new electronic cash system that’s fully peer-to-peer, with no trusted third party,” he wrote. His proposed digital currency — dubbed bitcoin — wasn’t really a coin at all. It was essentially just a string of digits and letters (computer code) generated by open-sourced software running on a random network of private computers in cyberspace.

Bitcoin, Nakamoto wrote, would require no mint or banks, and individuals could “transact directly with each other.” To prevent fraud, transactions conducted in bitcoin would be verified by a peer-to-peer network of computers via a shared, digital ledger known as the blockchain. Because verifying transactions would take a lot of CPU time and electricity, Nakamoto proposed that anyone who wanted to help process transactions (by having their computers solve complex mathematical equations) would be rewarded with new coins of their own — what’s become known as bitcoin mining.

About nine weeks after he posted the white paper, Nakamoto mined the first 50 units of bitcoin into existence. The cryptocurrency — so named for the cryptographic methods used to secure the transactions — wasn’t backed by any government or based on a physical commodity, such as gold. The supply was fixed: “Total circulation will be 21 million coins,” Nakamato announced in an e-mail the day he released the bitcoin software program.

At the time, there were only two ways to get bitcoin — turn on the software and mine it, or get someone else who already had bitcoin to send some to your bitcoin address — similar to an e-mail address. In those days, a typical desktop computer could generate coins in a few hours. Today, consumers can purchase bitcoin and other cryptocurrencies through online exchanges or at bitcoin ATMs.

Bitcoin owners then and now don’t get any actual coins or bills when they buy bitcoin — but they can view their balance in a virtual wallet, which is essentially a password-protected app on their computer or mobile device. Bitcoin can be divided into much smaller units than dollars or bars of gold. There’s the decibit, equal to one-tenth of a bitcoin, the centibit, which is onehundredth, and the millibit, which is one-thousandth of a bitcoin. The smallest denomination, the satoshi, is one hundred-millionth of a bitcoin.

Like anything else, bitcoin’s value is determined by whatever people are willing to pay for it.

In the decade since bitcoin originated, thousands of other cryptocurrencies have appeared, including etherum, binance coin, dogecoin, USD coin, uniswap and others. Each has its own spin, says Andrea O’Sullivan, a cryptocurrency expert who from her home in Pensacola heads the Center for Technology and Innovation at the James Madison Institute in Tallahassee.

“The founder of the (cryptocurrency platform) etherum, Vitalek Buterin, was actually an early bitcoin adopter who wanted to add more functionality to the cryptocurrency,” O’Sullivan says. “Its main benefit or novelty is allowing for smart contracts to be programmed on the cryptocurrency.”

As the buzz around bitcoin and the other cryptocurrencies has grown, Florida has emerged as a center for the industry. Dave Guttman, a senior vice president of operations with the Chicago-based ATM operator CoinFlip, says his company operates more than 180 bitcoin ATMs from Pensacola to Key West and “everywhere in between.” The machines enable people to turn their cash into bitcoins or cash out their bitcoin holdings as well as other cryptocurrencies. “It’s one of our most active states — we’re laying down more in Florida than any other state,” he says. CoinFlip, Chicago’s fastest-growing company, earns 7% on customer purchases and 5% on crypto sales/cashouts. Users walk away with a crypto balance in their digital wallet.

Miami, in particular, has become a magnet for cryptocurrency-focused companies. In June, at least 12,000 digital currency enthusiasts descended on Wynwood to attend the 2021 Bitcoin Conference. Around the same time, London-based Blockchain.com, which facilitates cryptocurrency transactions, announced it was moving its headquarters there, and several other exchanges followed.

Virtual currency is also gaining more acceptance in the commercial mainstream. A small but growing number of merchants — including FlameStone American Grill in Oldsmar and the Miami nightclub E11EVEN — have started accepting cryptocurrency as payment, and payment processors, including Visa and MasterCard, are offering customers more ways to make transactions using crypto. Financial institutions such as JPMorgan Chase, Goldman Sachs and Morgan Stanley also are jumping on the crypto bandwagon, with plans to offer certain wealthy clients an opportunity to invest in actively managed bitcoin funds.

Timothy Shields, a partner in the Fort Lauderdale law office of Kelley Kronenberg who focuses on technology, sees an “interesting mix” of people drawn to cryptocurrency — from the tech savvy set who “kind of see this as the future” to libertarian types “who see it as a way out of centralized fiat currency” to people in developing nations “who see it was a store of value against currency instability.”