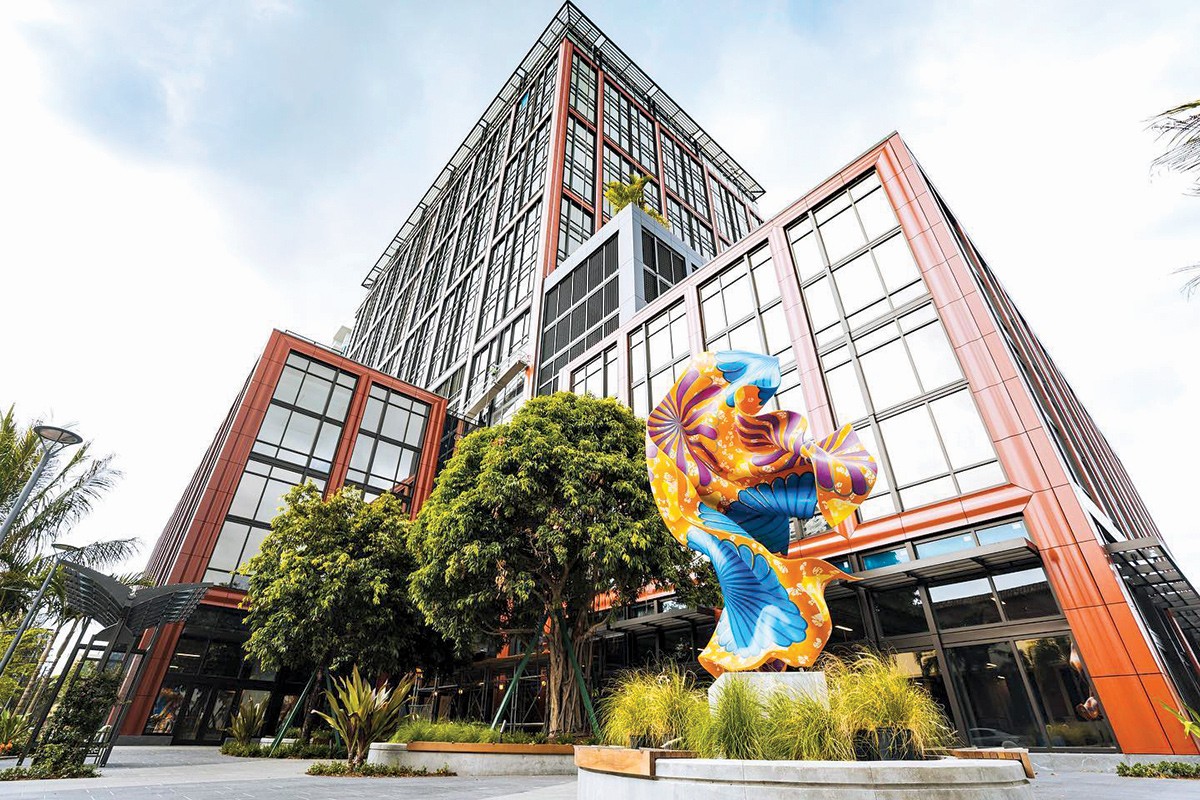 Some executives at hedge fund Elliott Management have already moved to Florida. The company plans to lease space in West Palm Beach eventually. 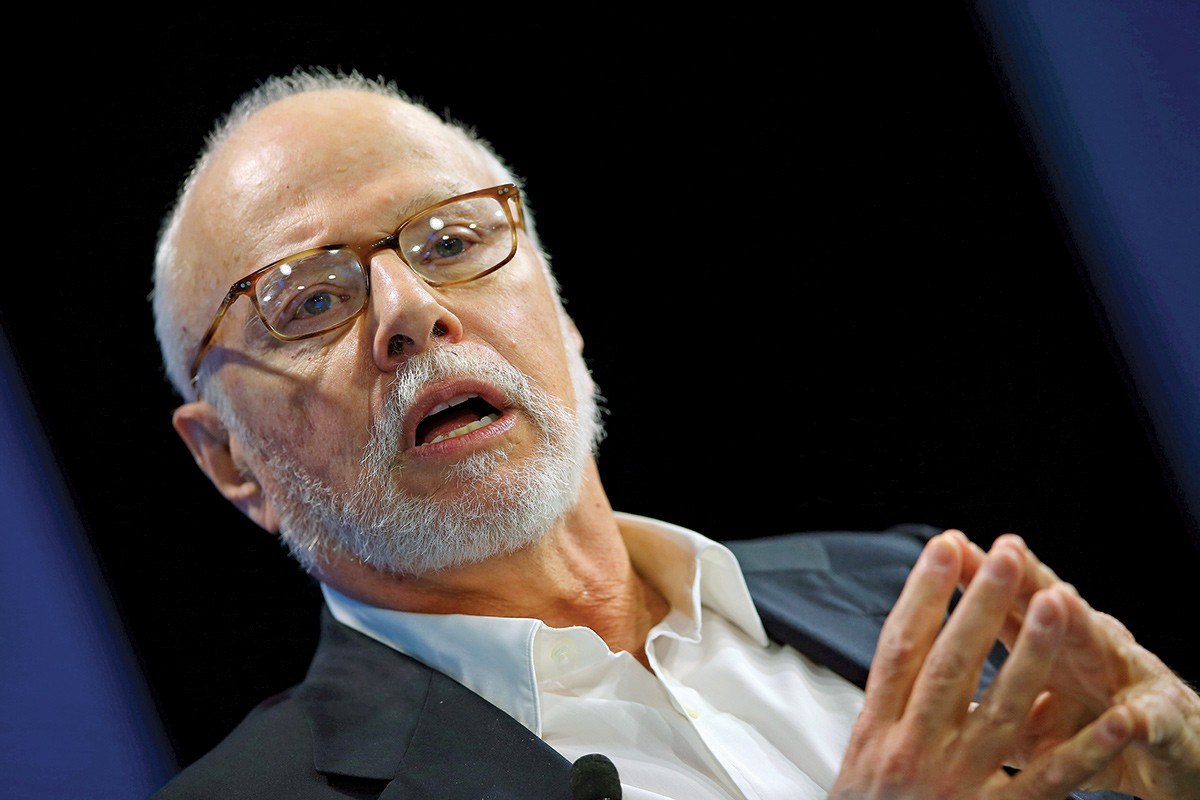 Putting up their Dukes

Elliott Management, a $41-billion hedge fund, wrote the Duke Energy board in May urging the company to split into three separate entities — one for Florida, one for the Carolinas and one for the Midwest.

Such a breakup would improve operational focus and help boost the company’s performance, according to the fund. “We believe that as standalone utilities, Florida and the Midwest will be able to implement more focused, high-performance strategies to benefit their respective home jurisdictions,” the firm wrote.

“Relative to the other two key Florida investor-owned utilities, Duke Energy Florida has residential customer rates that are approximately 30% higher, unit costs that are 40% to 120% higher and the lowest rate base growth. Despite these higher costs and customer rates, Duke Energy Florida is the least reliable of Florida's investor-owned utilities, and its customer satisfaction scores consistently rank in the bottom two among large utilities in the Southeast.” The dateline on the news release from Elliott was West Palm Beach, where the company apparently plans to relocate. The company later wrote another letter critical of Duke management.

Elliott, it was reported in October, decided to move its headquarters from midtown Manhattan to West Palm Beach, one of the larger catches as Florida cities scooped up New York firms disenchanted with New York taxes, real estate, weather, pandemic response and quality of life. Various media organizations reported that senior Elliott executives already had purchased homes in Palm Beach County and had put their New York places up for sale.

Elliott, however, has mostly stayed mum about a move and about how many people might relocate. It employs 466 globally. It’s slated to take 25,000 square feet with an option for 15,000 more in Related Cos.’ recently finished 360 Rosemary building. Billionaire Paul E. Singer, who heads the firm, reportedly will stay behind but also reportedly had his $40-million Upper West Side apartment for sale.