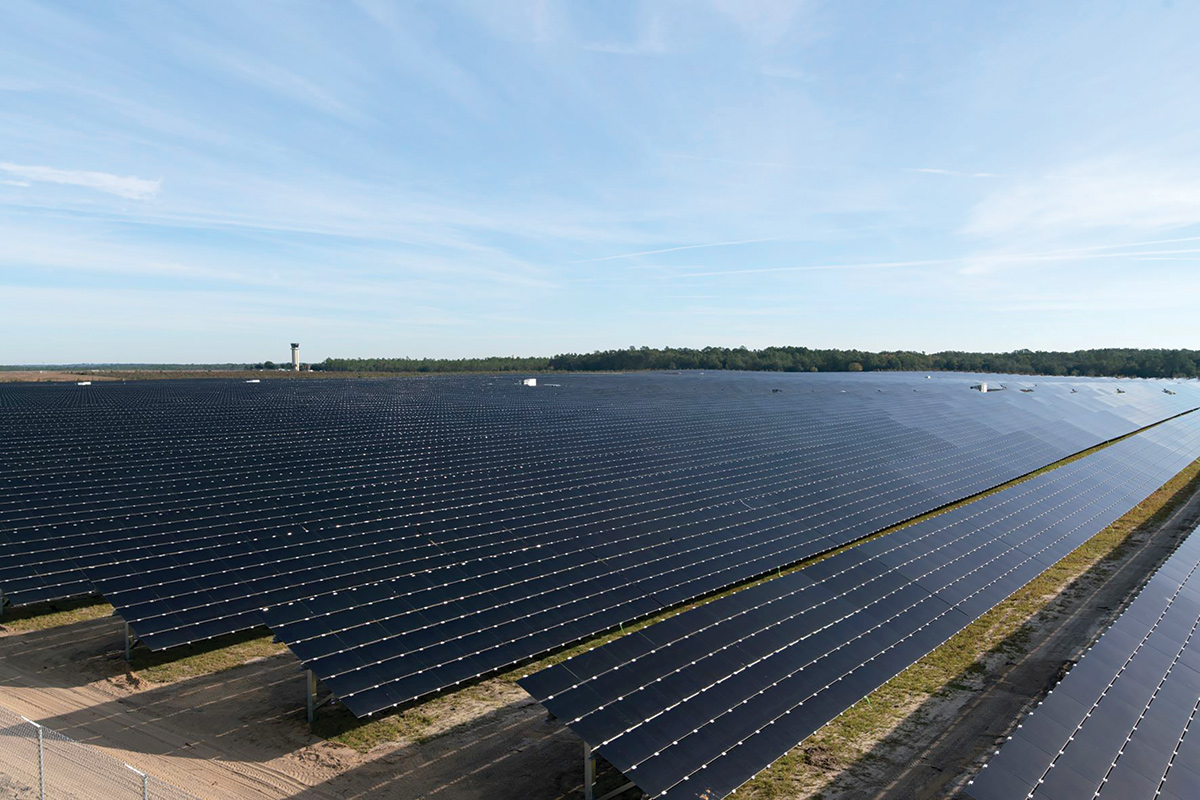 Tallahassee has initiated an ambitious, long-term plan to have the town powered completely by renewable energy.

Tallahassee owns and operates the 4th-largest municipal electric utility service in Florida and the 22nd largest in the United States. The utility maintains a staff of 300 and serves more than 122,000 residential and commercial customers.

The city, recognized in June by the American Public Power Association as having the best public utility in the country, has two solar facilities integrated into its system, one of which provides energy that powers several municipal office buildings.

The plan also calls for converting all city offices, service facilities, light-duty vehicles and StarMetro fixed-route buses to renewable energy over the next decade. The StarMetro fleet has 19 all-electric buses.

While city commissioners and staff are still putting the final touches on the overall plan, local environmental advocacy organizations say several issues still need to be resolved over how the plan will affect low-income residential customers.

The city’s long-range plan calls for providing its customers 100% clean, renewable energy by 2050.

“We’ve come quite a way,” says Michael Ohlsen, the city’s clean energy plan manager. “But to get to that 100% clean renewable energy, we’ve got a ways to go.”