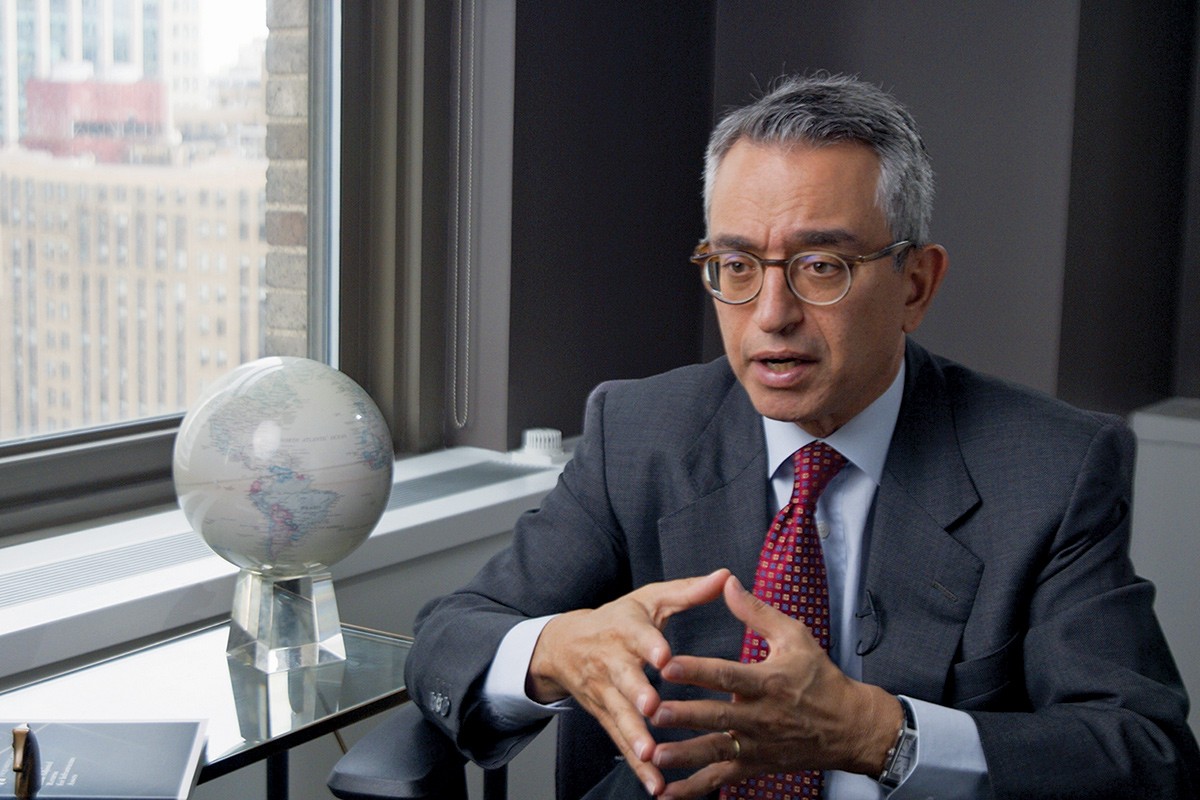 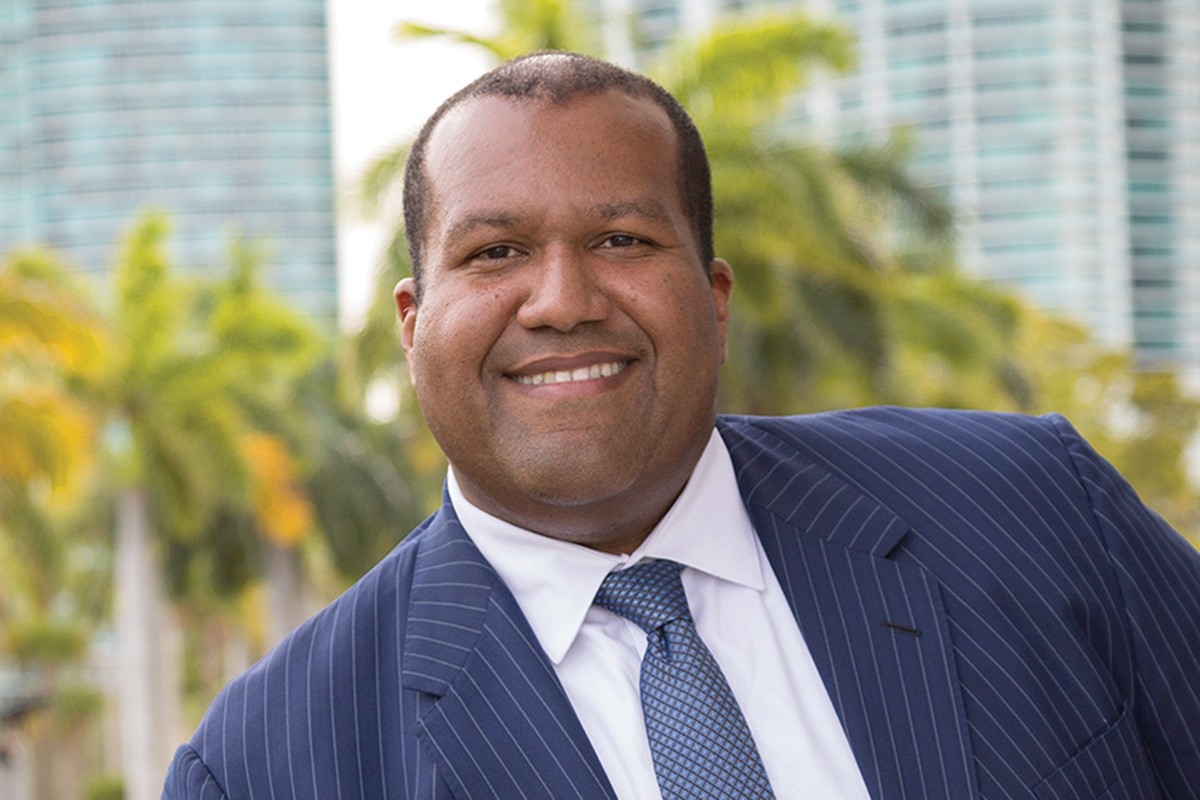 Attorney Jaret Davis: "We need more venture capital funds and growth equity funds that are willing to write larger checks and do those series B and higher rounds."

Miami startups: How they stack up

In a 2013 report, the World Economic Forum identified what it called the “eight pillars of an entrepreneurial ecosystem.” Following are the pillars and how Miami stacks up:

Wahba, a Harvard alum, recalls a recent conversation he had with a young Harvard graduate who now works for a global management consulting firm in Miami. “He chose to come to Miami because he thinks it’s an up-and-coming place,” Wahba says. “You need more people like that.”

“Ironically, we have a wonderful problem,” Davis says. “We have the deal flow and the pipeline of serious startups, but we need more venture capital funds and growth equity funds that are willing to write larger checks and do those series B and higher rounds. Thankfully, we’re going in that direction.”