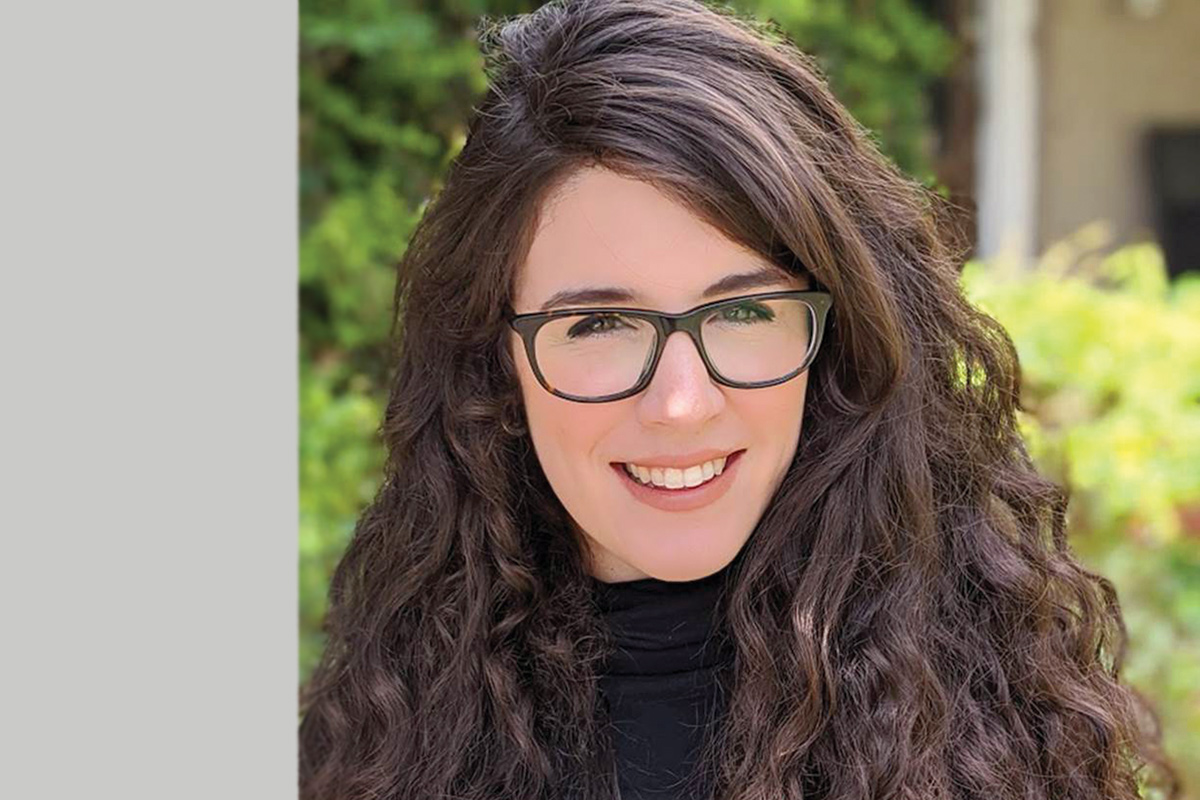 Andrea O’Sullivan was an undergrad at Florida State University when the financial crisis of 2008 hit and she felt compelled to study economics. Around the same time, she began dabbling in bitcoin and learned so much about encryption and online privacy that when she landed at George Mason University’s Mercatus Center a few years later, she was “fast tracked” into the tech policy arena.

Today, she lives in Pensacola with her husband and three children and heads the Center for Technology and Innovation at the James Madison Institute in Tallahassee, where she writes and speaks about emerging technologies, cryptocurrency, surveillance and related issues. She is also a senior fellow for technology and innovation to the Beacon Center of Tennessee, a free-market think tank in Nashville, and a fellow for Coin Center, a D.C.-based crypto think tank.

O’Sullivan says she and her husband were dabbling in bitcoin before most people had ever even heard of it. He successfully mined bitcoin in college when it was worth just pennies but essentially threw the digital coins away when he upgraded his computer, thinking “nothing’s going to happen with this thing.”

Those digital tokens on his desktop would be worth millions of dollars today — but Sullivan says they’ve “made peace” with it. “It was easy to mine back then … and in doing so, we made the currency more valuable for everyone else,” she says.

O’Sullivan shared her perspective on cryptocurrency and what she thinks Florida should do.

CONTROL ISSUES: The best way to understand bitcoin, she says, is “to understand the use it was trying to fill” — making online payments directly without intermediaries who might fail to send the money, go out of business or block users who violated their terms of service. “Bitcoin basically removed the need for you to have that third party. It applies a system of mathematics called proof of work, basically to ensure that a transaction is valid and basically adds it to the blockchain.”

Bitcoin, she says, offers users “financial sovereignty. I don’t need to ask a bank, ‘Hey will you move this money over here please?’ I just find out that person’s wallet address. I send it directly to them and I, and only I, can control where that money goes.”

“Computer scientists for years have tried to break it or find vulnerabilities or to inflate the money supply, and they haven’t been able to. There’s a remote technical possibility that can happen — but for all intents and purposes, it’s functionally impossible.”

GLOBAL APPEAL: O’Sullivan believes bitcoin will “touch global international finance in a major way in the future. Whether or not government currencies go away or government currencies are backed by bitcoin or if they co-exist is an open question. From a tech perspective, it is so useful especially as more of the world comes online and we’re able to do more work remotely (that) we’ll continue to find uses and it will just become the lingua franca of commerce.”

MAKING A STATEMENT: For some, bitcoin is a way to express ideological perspectives: “If you don’t like monetary policy, if you don’t like bank bailouts, you might want the dollar to decline in prominence because that’s what makes those things possible,” she says.

FLORIDA’S ROLE: O’Sullivan thinks Florida “should start a sovereign wealth fund in holding bitcoin — but that is very far from where we are right now. In terms of where Florida is, we have this amazing, amazing energy of people flocking to our state to build these technologies.”