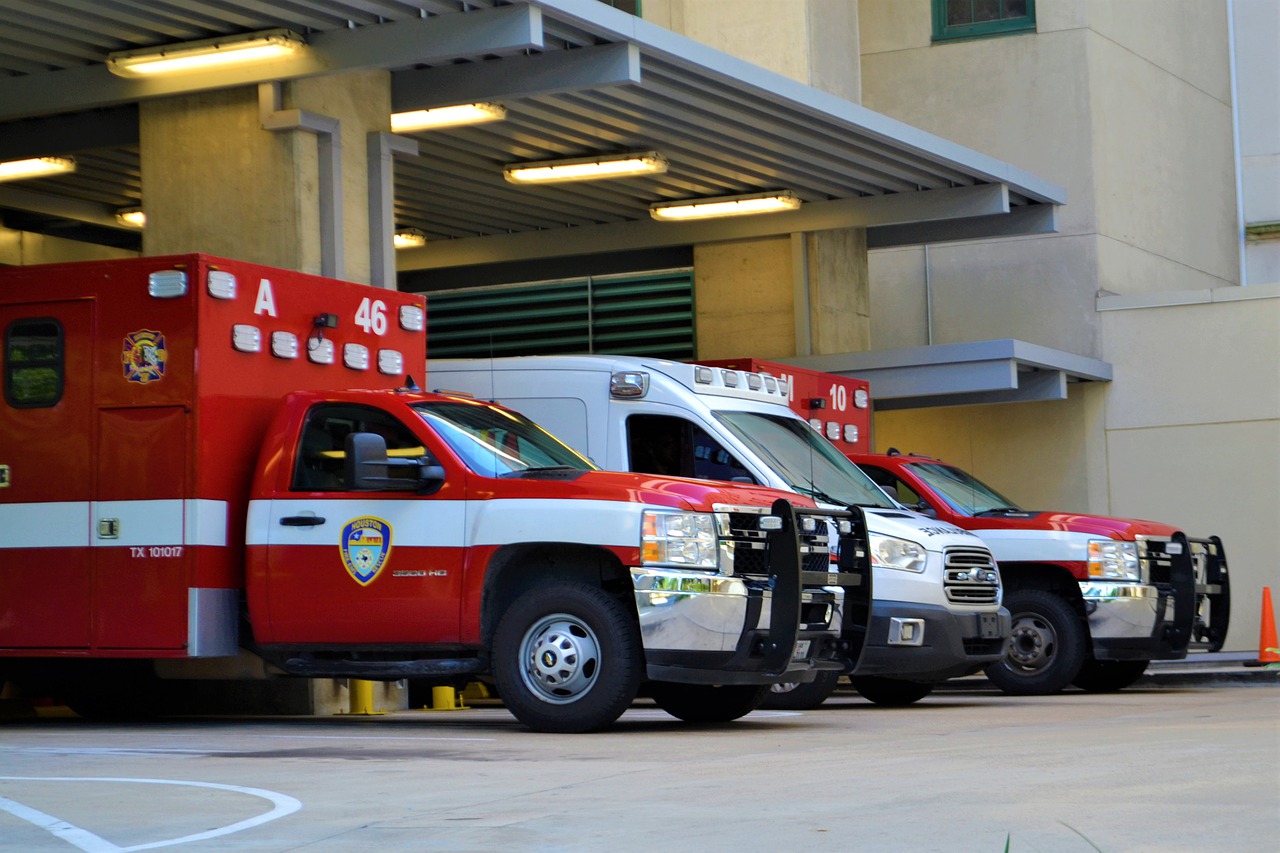 ‘Health care system is really hurting,' but Florida isn't under a COVID-19 state of emergency

‘Health care system is really hurting,’ but Florida isn’t under a COVID-19 state of emergency

Pediatric heart surgeons at Nicklaus Children’s Hospital in Miami are using immersive technology to help with pre-operative planning and patient education. The technology, provided by German company ApoQlar, turns data from MRI and CT scans into 3-D holographic images of a patient’s heart. The medical professionals wear Microsoft HoloLens glasses, which superimpose the virtual images in the space in front of their eyes, allowing them to look at the organ from different perspectives. [Source: Florida Trend]

W.B., a 1-year-old boy with a rare genetic disorder called CHARGE syndrome, has spent much of his young life in Jacksonville-area hospitals. His doctors said that without treatment at a specialty clinic run by the Cincinnati Children’s Hospital, he would likely suffer developmental delays and other medical problems, but the state of Florida denied that treatment. His is one of two families from Jacksonville and St. Augustine who are suing the state of Florida, arguing that the state-run Medicaid program is illegally denying specialized care for sick and disabled children. [Source: WJCT]

Families fight to maintain care for loved ones with developmental disabilities

Despite a recent increase in funding, many people with developmental disabilities, who already receive money from the state, are fighting for benefits. Earlier this year, the Florida Legislature made a historic $95 million investment in what's known as the "iBudget" Florida Medicaid waiver, a program that lets individuals receive care in their own homes and community, rather than an institution. [Source: WFTS]

A report released Thursday by AARP shows that Florida had the nation’s highest percentage of nursing homes reporting new COVID-19 infections among staff members during a four-week period in June and July. The Florida facilities also had the second-lowest worker vaccination rate in the nation. In addition, the AARP report showed that Florida lagged in vaccinating nursing home residents, with 73 percent of residents considered fully vaccinated. Nationally, 81.7 percent of nursing home residents were fully vaccinated. [Source: News Service of Florida]

› Moderna selects USF for study on COVID vaccine in young children [Health News Florida]
The University of South Florida has been selected as a site for a clinical trial testing the Moderna COVID-19 vaccine for children ages 6 months to 10 years. Researchers at USF Health's Morsani College of Medicine are seeking volunteers in the greater Tampa Bay region to participate in the study to evaluate safety and immune responses.

› Walgreens, VillageMD health care venture expands to Florida [Chain Store Age]
Walgreens Boots Alliance and VillageMd continue to expand their partnership to new markets. The two companies will open 10 full-service primary care clinics at Walgreens stores in Orlando this year. The openings are part of a strategic partnership that is on track to open at least 600 locations in more than 30 U.S. markets during the next four years.

› Florida company got free labor by shorting healthcare workers $93,000 in pay, feds say [Miami Herald]
The Pensacola-based operator of two 24-hour care facilities owed employees $93,932 in back pay, the U.S. Department of Labor announced after an investigation. That money went to seven people employed by the Chris Lewis Agency, $13,418.85 per worker.

Health care in Florida prisons is suffering because of a shortage, a retired nurse claims. Lawmakers said Florida has an obligation to provide medical care and understaffing can lead to prisoner lawsuits.