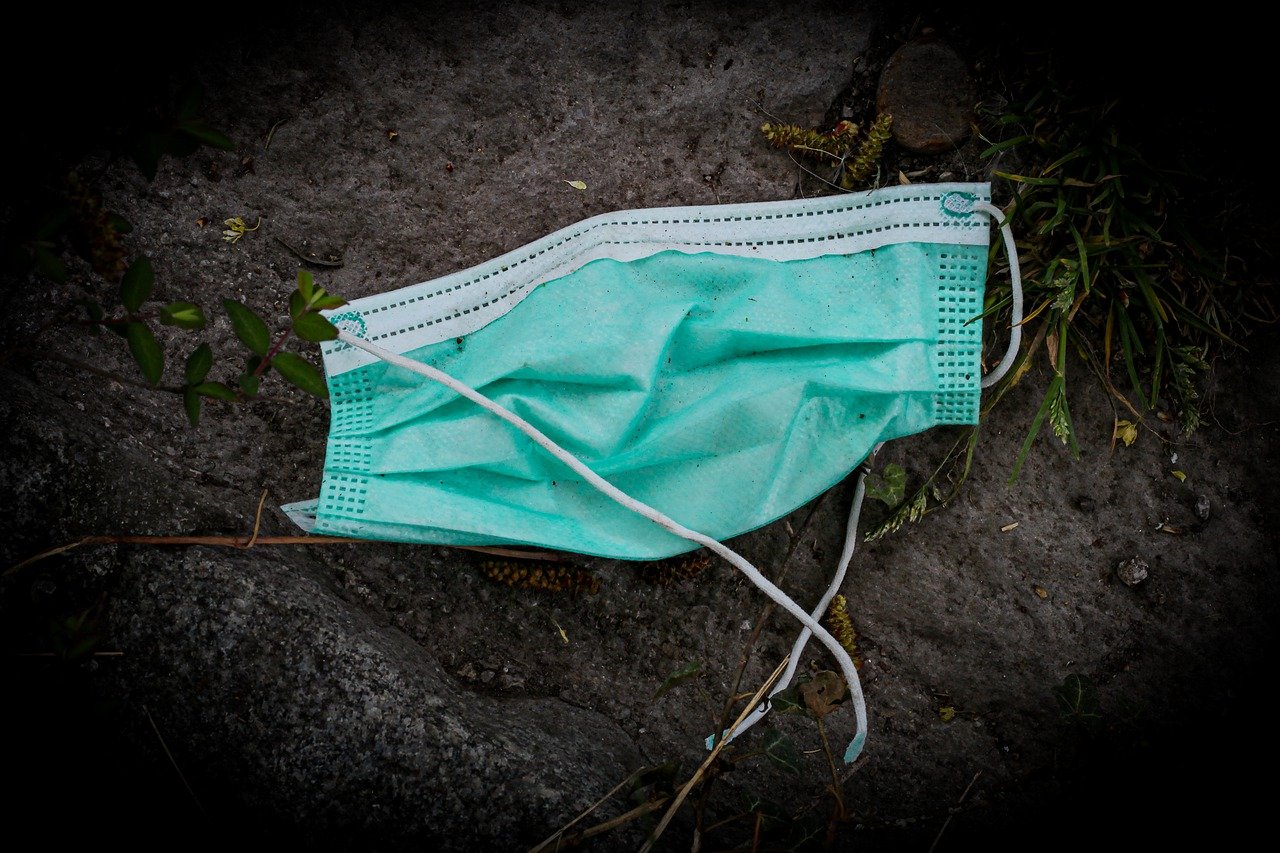 Many colleges are requiring vaccines and masks this fall. Why aren't Florida's state universities?

Many colleges are requiring vaccines and masks this fall. Why aren’t Florida’s state universities?

As Covid-19 cases surge across the state, Florida’s state university system is planning for a relatively normal fall semester, strongly encouraging – but not requiring – students and employees to get vaccinated and dropping mask requirements and social distancing measures that were in place last spring. As Florida Gov. Ron DeSantis and other Republican leaders forbid school districts from requiring students to wear masks and businesses from requiring their customers to prove they are vaccinated, state university leaders have hinted they too feel hamstrung by politics. [Source: Orlando Sentinel]

At today's prices for a higher education, saving up for college is tougher than ever. But there are new enhancements to a popular plan sponsored by the State that can make the task a bit easier. The State of Florida's College Prepaid program dates back to the late 1980's Since then, more than a million families have availed themselves of it. [Source: WFSU]

At the time the Miami-Dade school board promoted Alberto Carvalho to superintendent of the nation’s fourth-largest school district, one thing that became very important didn’t get attention. “We made a determination back then, in the middle of one of the worst economic crises in America, to reinvent the school system,” he says. “And one of the tenets of our reinvention was the dramatic expansion of choice.” [Source: Florida Trend]

Florida continues rollout of $1,000 bonuses to teachers, principals as school year kicks off

As many Florida educators have received or will receive their $1,000 bonuses, Gov. Ron DeSantis made a stop at a St. Petersburg school to hand-deliver checks to teachers. The governor was joined by Florida Department of Education Commissioner Richard Corcoran for Wednesday’s news conference at Lakewood Elementary School to present checks to its educators. DeSantis said these bonuses for principals and teachers will continue rolling out this week and next for those who have not yet received them. More from  Click Orlandoand WFTX.

A federal judge has rejected Florida Coastal School of Law’s last-gasp bid for federal funds that represented most of its income, apparently dooming Jacksonville’s law school to close this month. The school sued the U.S. Department of Education last month for dropping it from a student aid program that provided about 80 percent of its revenue, but U.S. District Judge Marcia Morales Howard found the school “has not shown that the department acted contrary to the law or outside of its ample discretion.” More from the  Florida Times-Unionand the Jacksonville Daily Record.

› Central Florida schools see shortage in early childhood education teachers day before classes resume [WFTV]
As parents get ready to send their children back to school, there is a shortage of teachers in early childhood education programs across Central Florida. The Early Learning Coalition of Orange County said waitlists to get children into programs are growing, while there are hundreds of openings for teachers.

› Some schools buck DeSantis mask mandate ban amid threats of pay cuts to officials [Tampa Bay Times]
At least three Florida school districts are defying Gov. Ron DeSantis as they impose mask mandates with some medical exceptions, even as his administration threatens to withhold the pay of superintendents and school board members that go against his orders.