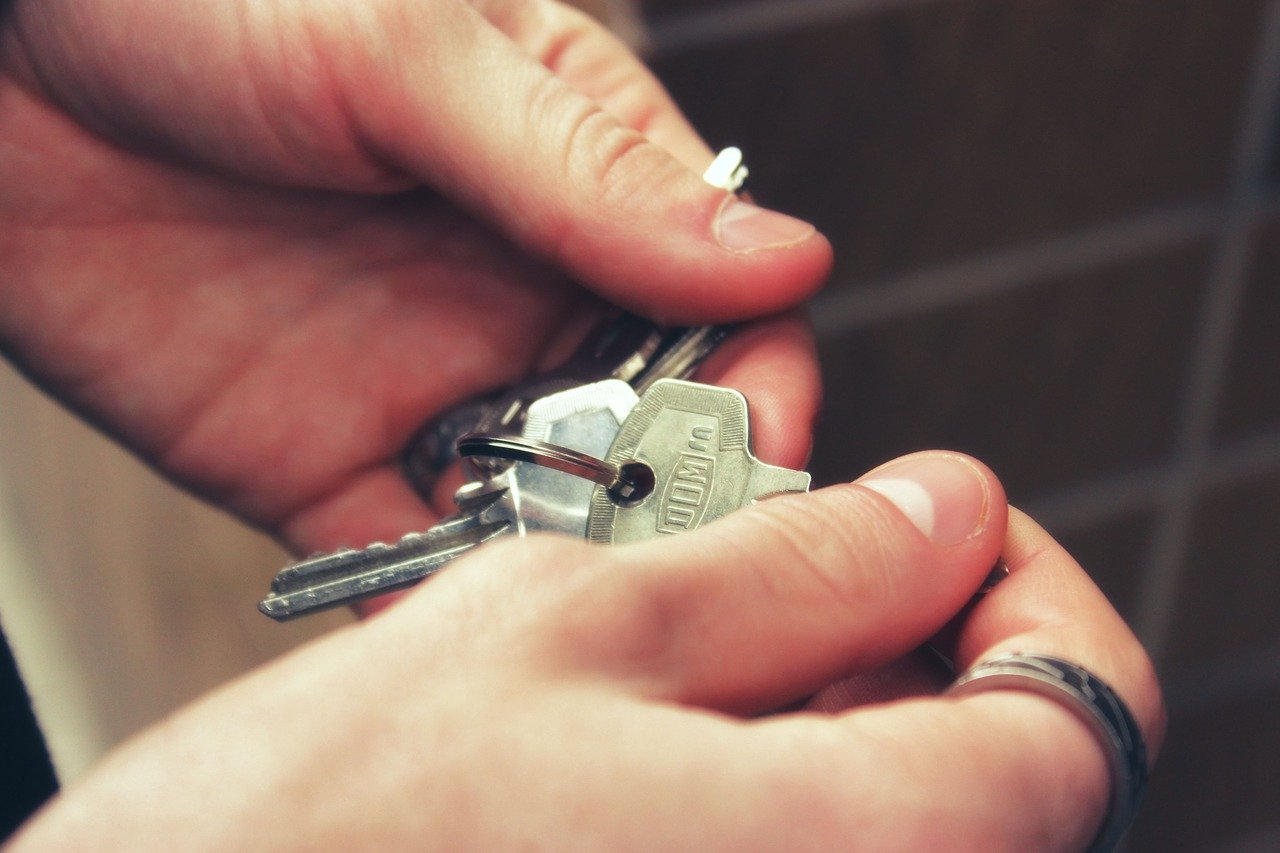 Newcomers with big budgets are driving up rents in Florida

Newcomers with big budgets are driving up rents in Florida

People moving to Florida from other parts of the country are arriving with bigger budgets, pushing up prices in an already tight rental market, a new report concludes. The monthly budgets of out-of-town movers are almost $300 higher than the budgets of in-town movers, according to a report from Apartment List, an online marketplace for apartment listings. Apartment hunters are getting wealthier, and the shortage of houses to buy is keeping them in rentals longer, the report said. [Source: South Florida Sun-Sentinel]

Miami-based Related purchased the site in 2011, believing that the dwindling supply of waterfront sites meant investing in markets new to luxury. “There’s only so much beach,” says Related Vice President Nick Perez. The company broke ground in May on Solemar with 80% of units sold. The units go for $1.8 million to $5.2 million, or about $800 per square foot, inexpensive for luxury relative to Fort Lauderdale and Miami-Dade to the south and Boca Raton to the north, Perez says. [Source: Florida Trend]

Opinion: Build a 3D home? Florida could be a prime market to click ‘print’

As building material prices spike to impact Florida’s new housing construction, a new form of construction looms as a potential avenue for ensuring home buyers have access to the new homes they need — and can afford. From Florida to California, 3D-printed homes and communities are being constructed as proof-of-concept residences to demonstrate the alternative construction capabilities. [Source: Miami Herald]

The new moratorium applies to all counties or territories experiencing “high” or “substantial” levels of community transmission. Those terms are defined by the CDC and are displayed on an online map. As of Wednesday, that map showed the entire state of Florida as having high community transmission with the exception of Glades County, where it is substantial. That means that the moratorium currently applies to all of Florida. It’s scheduled to expire Oct. 3. [Source: Tampa Bay Times]

With South Florida real estate booming, the inventory of condos in Miami-Dade, Broward and Palm Beach counties is at record lows, according to a report from RelatedISG Realtors. “We are heading for supply shock,” Craig Studnicky, the president of RelatedISG, said Thursday during an online presentation of his firm’s second quarter real estate market report. [Source: Miami Herald]

STAT OF THE WEEK
$2.6 billion
The Sadowski Fund has been raided almost every year since the Great Recession by the Florida Legislature. It’s become common practice for them to sweep the funds and allocate them to other, completely unrelated projects; to date, over $2.6 billion has been diverted from their statutory use. [Source: Sarasota Herald-Tribune]

› Real estate firm tops $1.6B in sales volume — in six months [Busiiness Observer]
John R. Wood Properties, the oldest major real estate brokerage in Southwest Florida, led the region in closed sales and sales volume in the first six months of 2021. The Naples-based company, in a statement, says the results come from MLS data from January through June. In that time frame the company posted sales volume of $1.605 billion. That leads the nearest competitor in the region by $160.21 million in volume, the release states. The company has sold 3,664 total units year-to-date.

› Florida imposter tried to sell home he didn’t own [Click Orlando]
A Florida man, seemingly noticing the ballooning market, tried to sell a home. The only problem is that it wasn’t his to sell. The real owner of the Winter Park house, Marc Winchester, was staying at his second property when he got a call from the caretakers. “[They] called us and asked, ‘Have you changed the locks on the doors?’” Winchester told Click Orlando. “Their key, which was provided by us, would not work.”

› Trust behind John Travolta’s estates sells Clearwater house for $4 million [Tampa Bay Times]
A house in Clearwater with ties to John Travolta recently sold for $4 million, according to property records. The contemporary waterfront mansion was built in 1988. The 4,346-square-foot house has five bedrooms, five and half bathrooms, an infinity pool and a cabana, according to the listing.