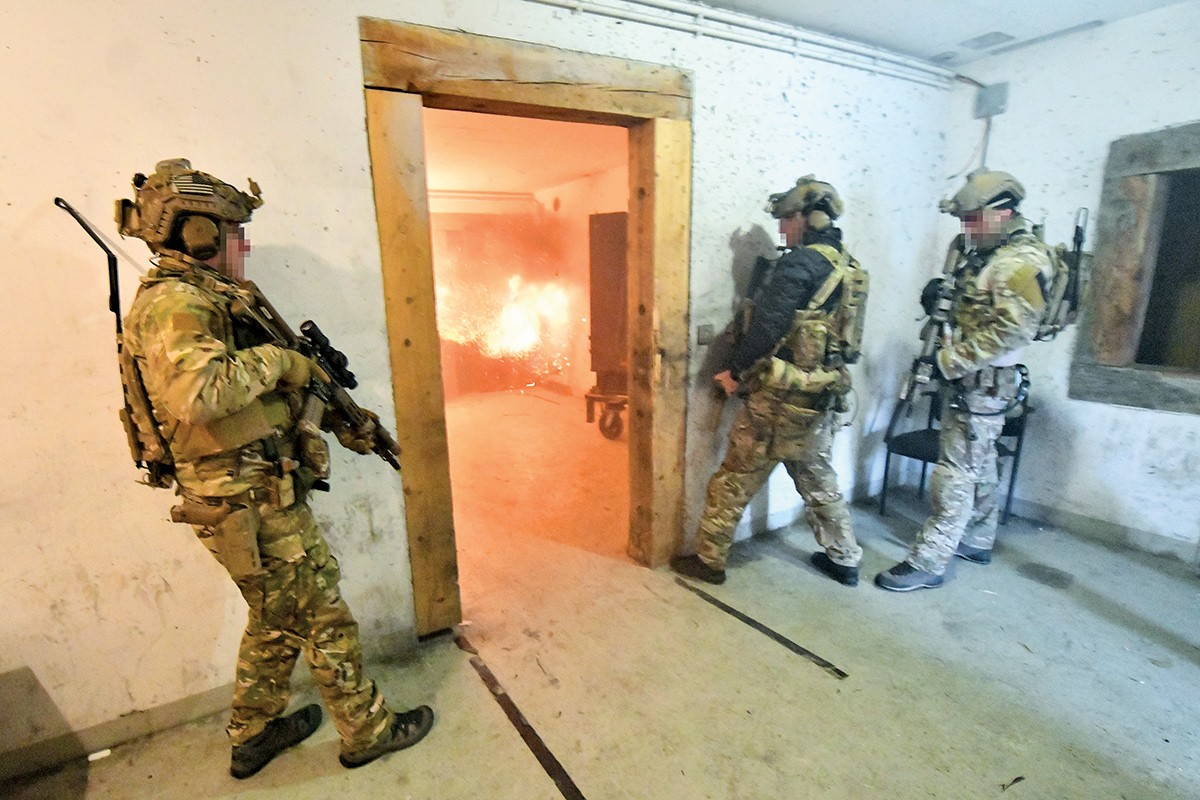 The DARPA project aims to anticipate how special forces will react in high-stress situations. 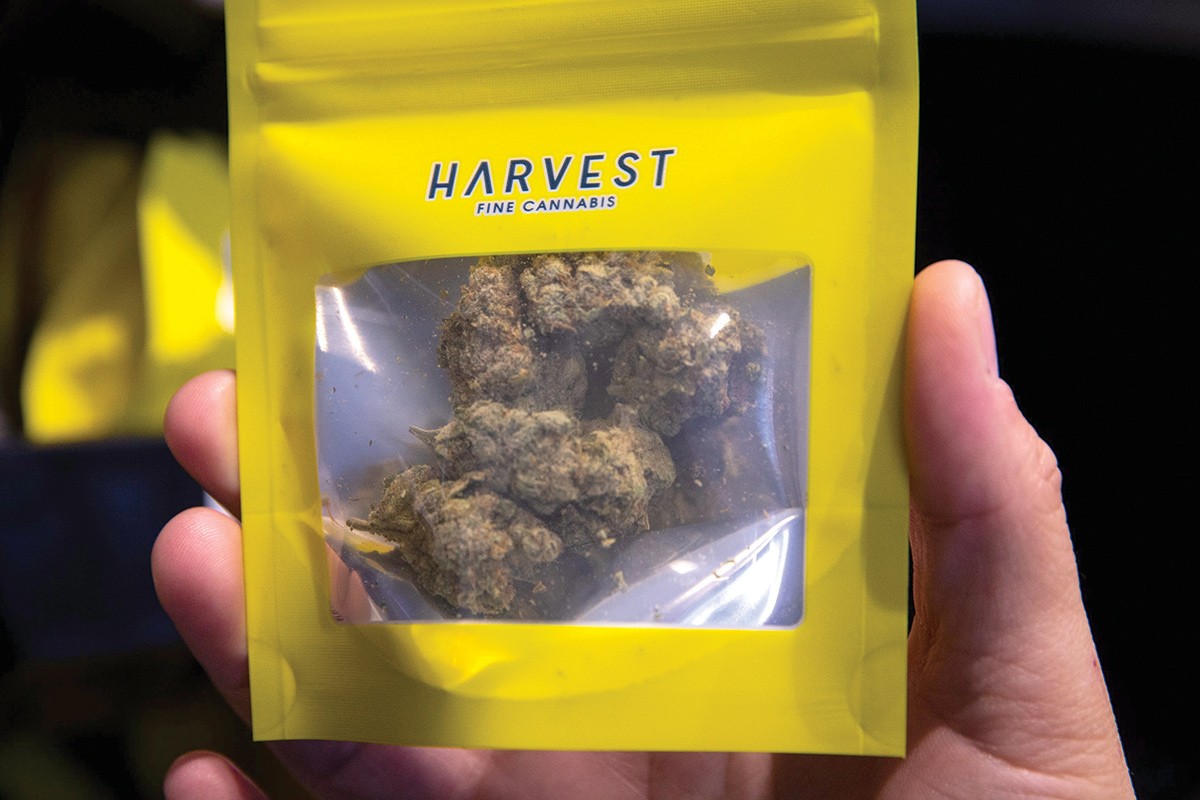 Trulieve is buying Harvest Health in a $2.1-billion deal.

The Institute for Human and Machine Cognition has been awarded a research grant from DARPA to develop technology that will enhance the performance of elite soldiers.

The Defense Advanced Research Projects Agency is responsible for developing emerging technologies for use by the U.S. military.

The goal of the Peerless Operator Biological Aptitude project is to understand and ultimately anticipate how specialized military personnel will perform in various high-stress combat situations over time.

The study is led by Dr. Tim Broderick, IHMC’s chief science officer, a surgeon and biomedical engineer. Prior to joining Pensacola-based IHMC in 2019, Broderick was a project manager for DARPA, an arm of the U.S. Department of Defense.

Broderick says the project team is developing training models that will employ “machine learning and artificial intelligence to predict and maintain the performance of special forces operators.”

Under his 16-year leadership, FAMU was named College of the Year by Time/Princeton Review in 1997.

Before taking the helm at FAMU, Humphries had been president of Tennessee State University in Nashville.